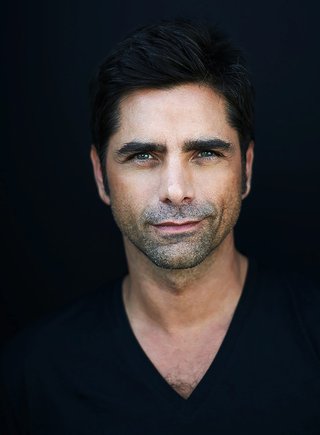 A gifted drummer, singer and musician, Stamos has toured, recorded and collaborated with the legendary band, The Beach Boys, for over 30 years.

As an advocate for the support and advancement of children, Stamos is also a Celebrity Ambassador for ChildHelp, an organization that helps the victims of child abuse through education treatment and prevention programs. In 2018, he partnered with My Saint My Hero to create the St. Amos Wearable Blessings Collection, donating 100% of the net proceeds to ChildHelp.