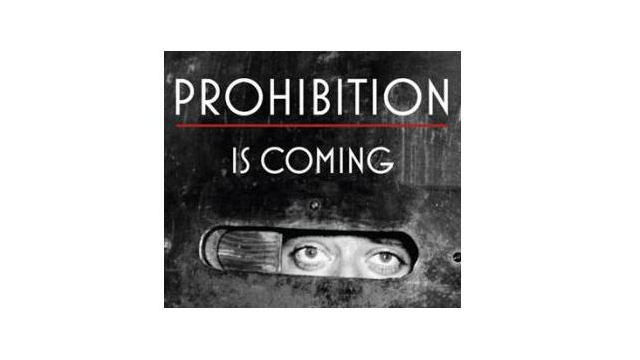 ARLINGTON, VA – September 21, 2011 – PBS announced today that the first episode of PROHIBITION, the much-anticipated film by Ken Burns and Lynn Novick, will premiere on the free PBS for iPad and PBS Apps for the iPhone and iPod touch beginning Friday, September 23.

Set in the era of bathtub gin, bootleggers and speakeasies, PROHIBITION tells the true story of the rise, rule and fall of the 18th Amendment to the U.S. Constitution. It was called the “Noble Experiment,” but it was in fact one of America’s most notorious civic failures, an object lesson in the challenge of legislating human behavior.

The entire series will air nationally on PBS Sunday-Tuesday, October 2nd, 3rd and 4th. Each episode will also be streamed live on video.pbs.org, timed to the national broadcast. Episodes 2 and 3 of PROHIBITION will be available on PBS for iPad and PBS Apps for Phone and iPod touch the day after each television airdate and remain available through Friday, October 7th.  All episodes will be available for purchase on DVD at shoppbs.org and on iTunes.

The premiere of the first episode of PROHIBITION on PBS Apps also provides viewers of HBO’s “Boardwalk Empire” an opportunity, two days prior to the premiere of that series on Sunday, September 25th, to watch the real story of what gave rise to prohibition.

“We are huge fans of ‘Boardwalk Empire’ and are thrilled that we can share the story of what gave rise to prohibition, the topic of our first episode, to viewers tuning in to the premiere of ‘Boardwalk,’” said Ken Burns.

“PBS’ strategy of debuting high-profile shows on the iPad and iPhone before television broadcast has been enormously popular with users,” said Jason Seiken, Senior Vice President, Interactive, Product Development & Innovation. "Users of our apps watched more than 52 million video streams last month. The early premiere of the first episode of Ken Burns’s and Lynn Novick’s much anticipated PROHIBITION is part of our ongoing mission to provide all Americans with content where and when they want it.”

HBO and PBS co-hosted a lunch on September 8th with Burns and “Boardwalk Empire” executive producer Terence Winter. Video from the luncheon, including clips from both films, are now available on PBS’s Facebook page and on PBS.org.

PBS for iPad features 250 hours of free video, including full-length programs, as well as TV schedules, previews and a tune-in reminder calendar that can be synced with iCal. PBS for iPad and PBS Apps for the iPhone and iPod touch are available free from the App Store.