The new Golden Age of television is now. In the expansive world of modern television, more groundbreaking shows are being created today than ever before. America in Primetime is a premiere television series airing on PBS, which showcases this iconic American art form. It is a pro­duction of The Documentary Group, in partnership with the Academy of Television Arts and Sciences Foundation (ATAS) and WETA Television.

America in Primetime is a collaboration with the community that creates primetime television. At the heart of the series are more than a hundred in-depth interviews with the top talent in primetime — the creators, writers and actors who give life to characters we have come to know, love and live with.

A Closer Look at America in Primetime 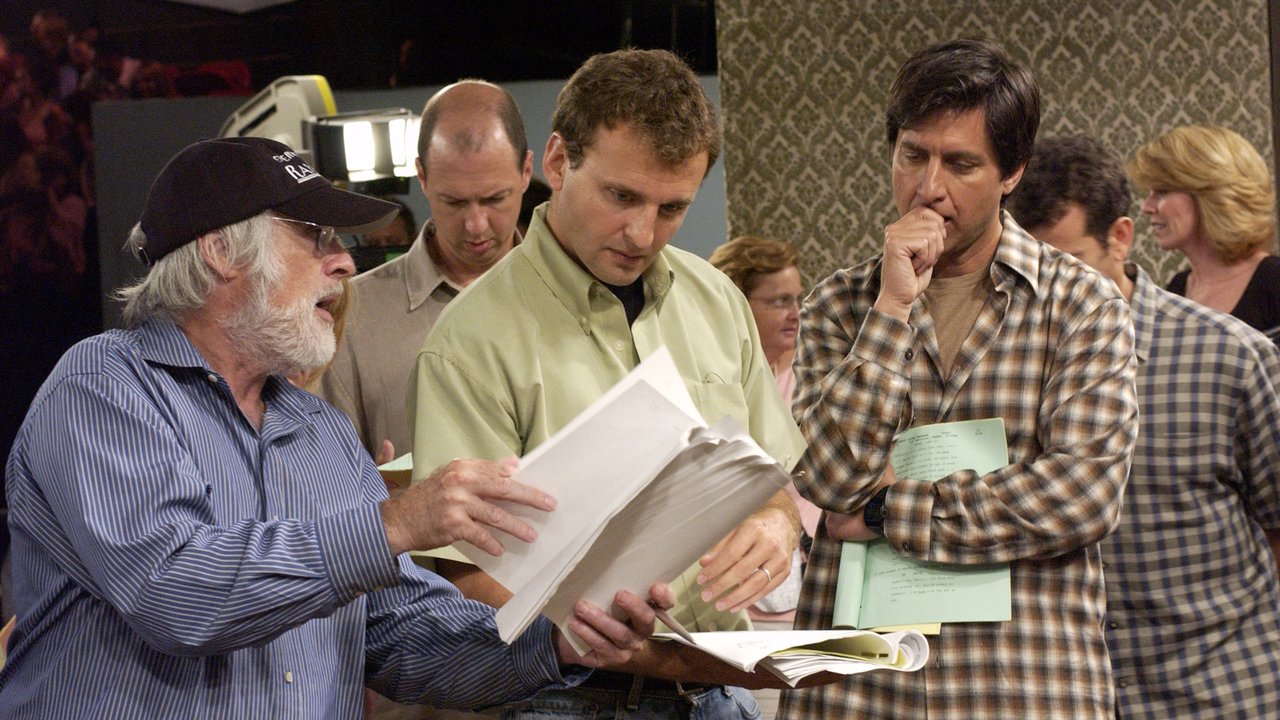 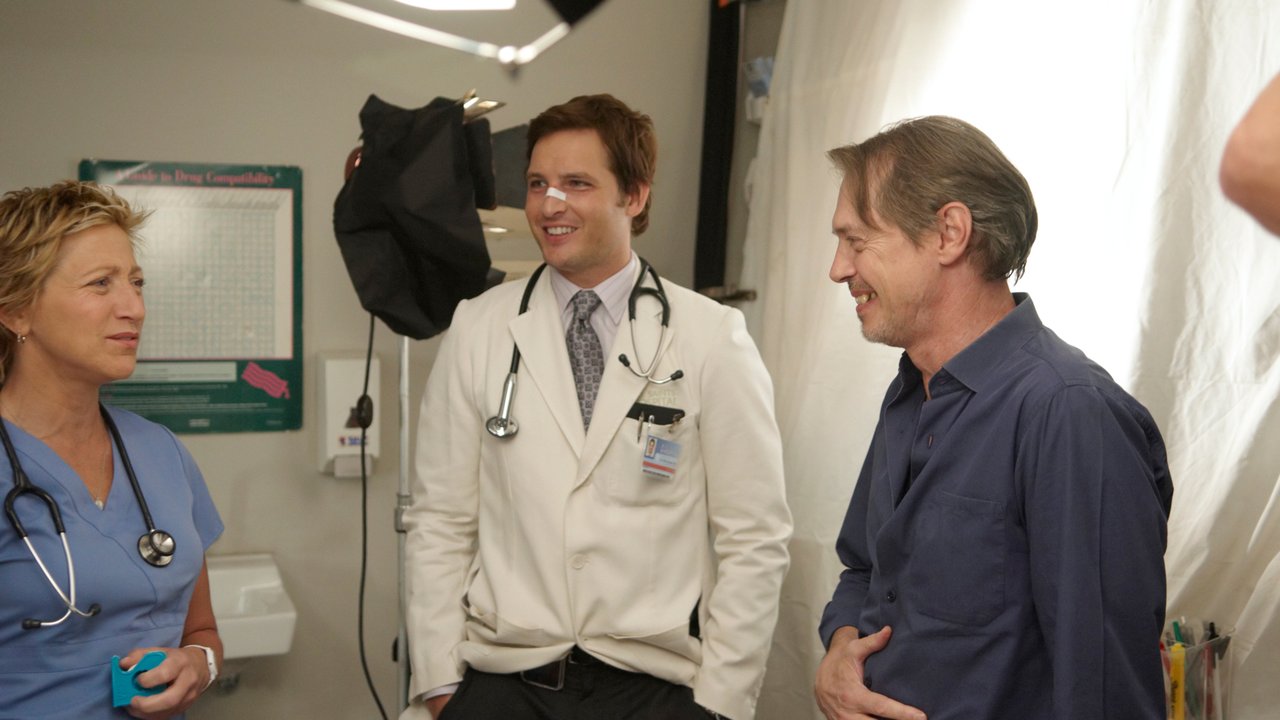 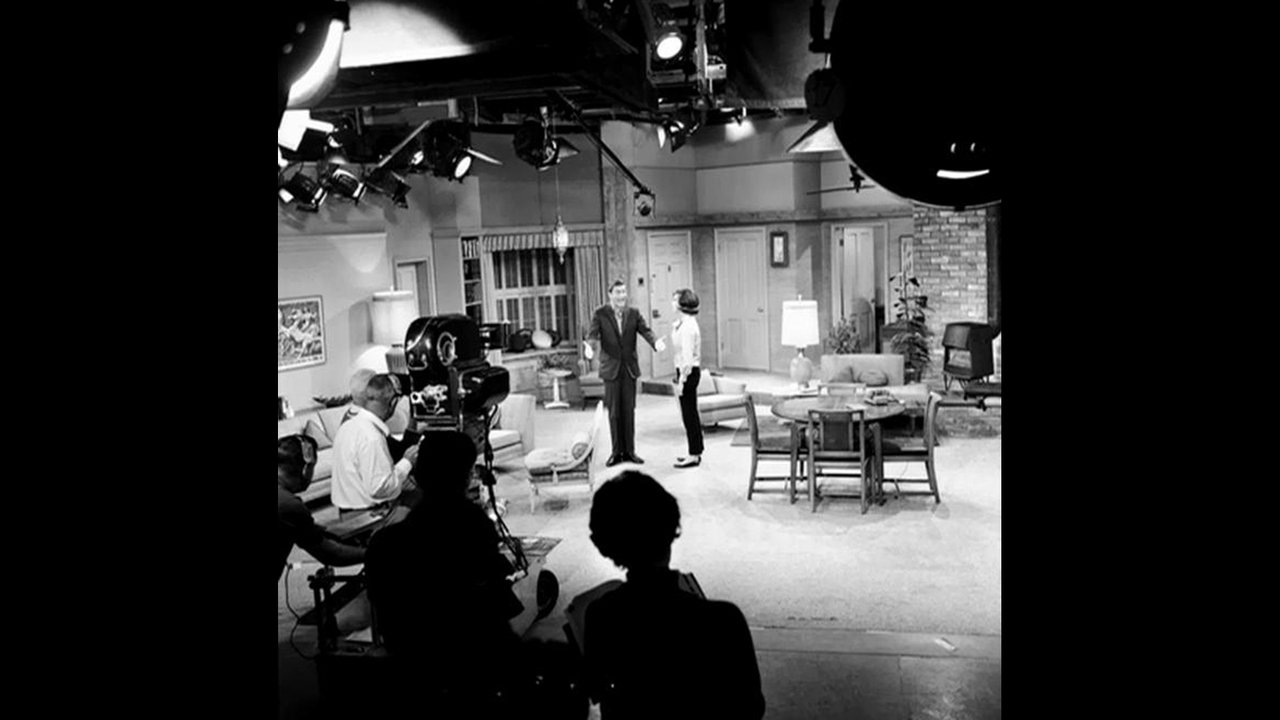 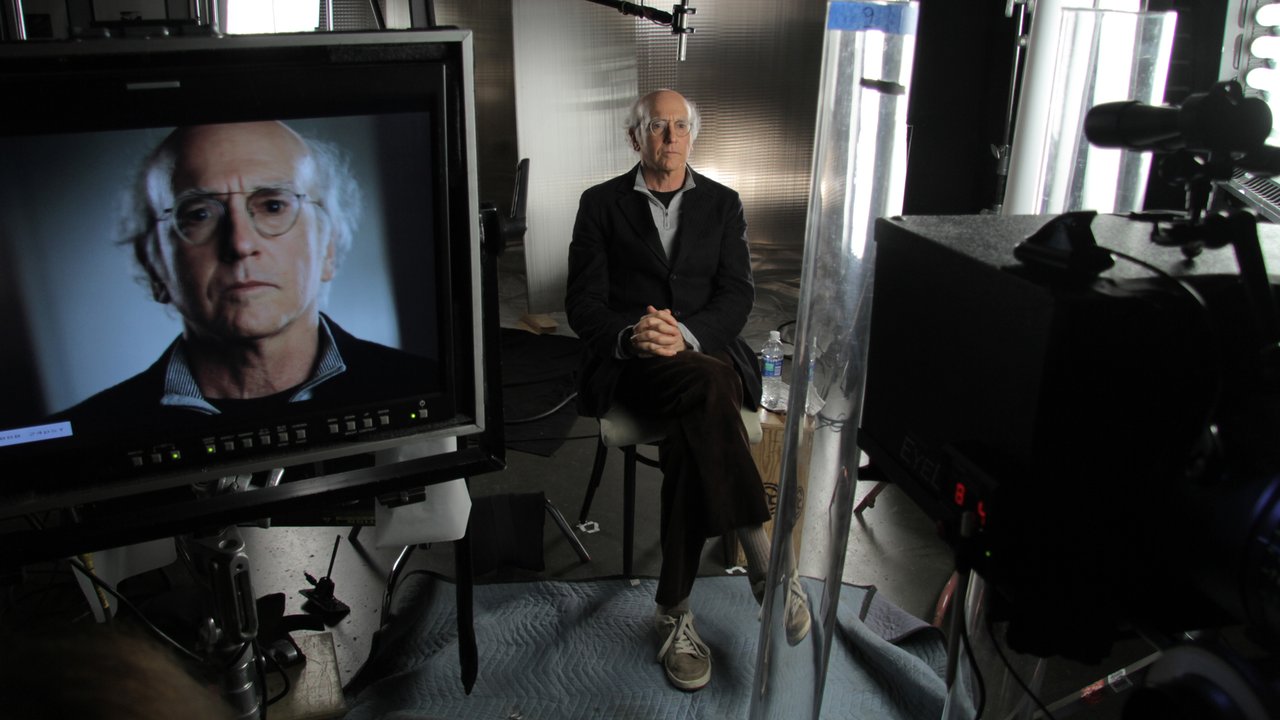 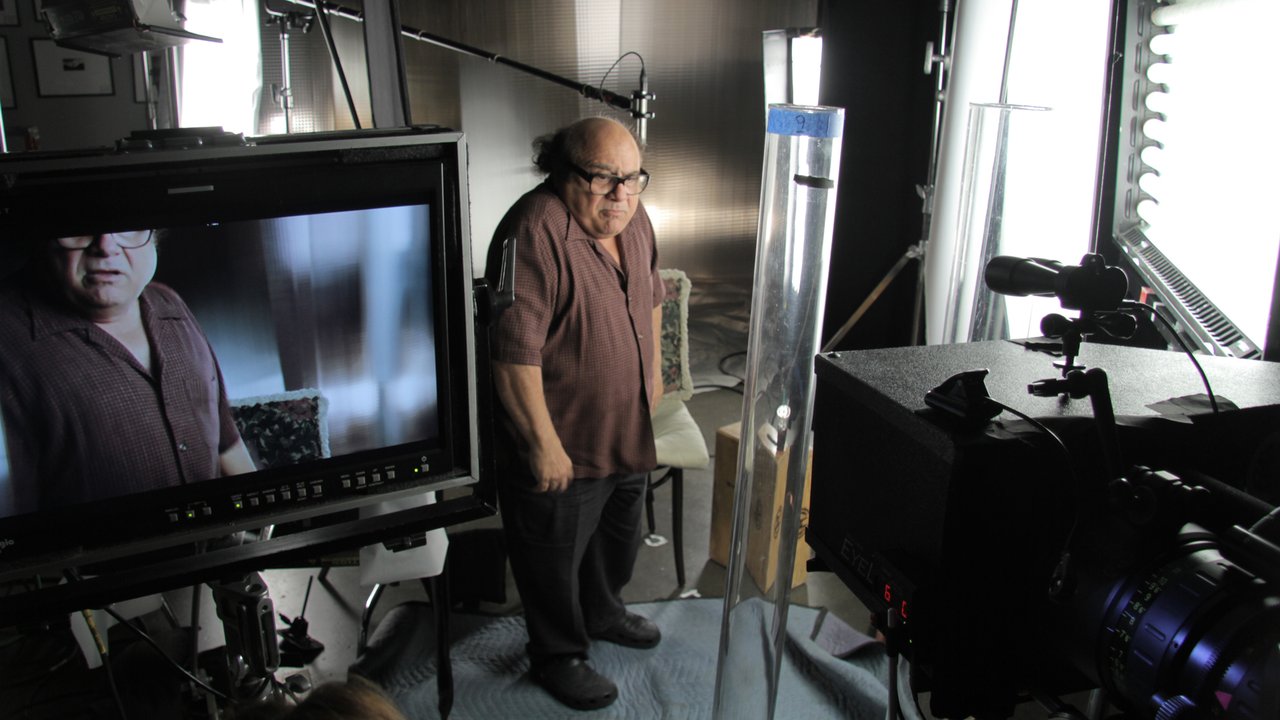 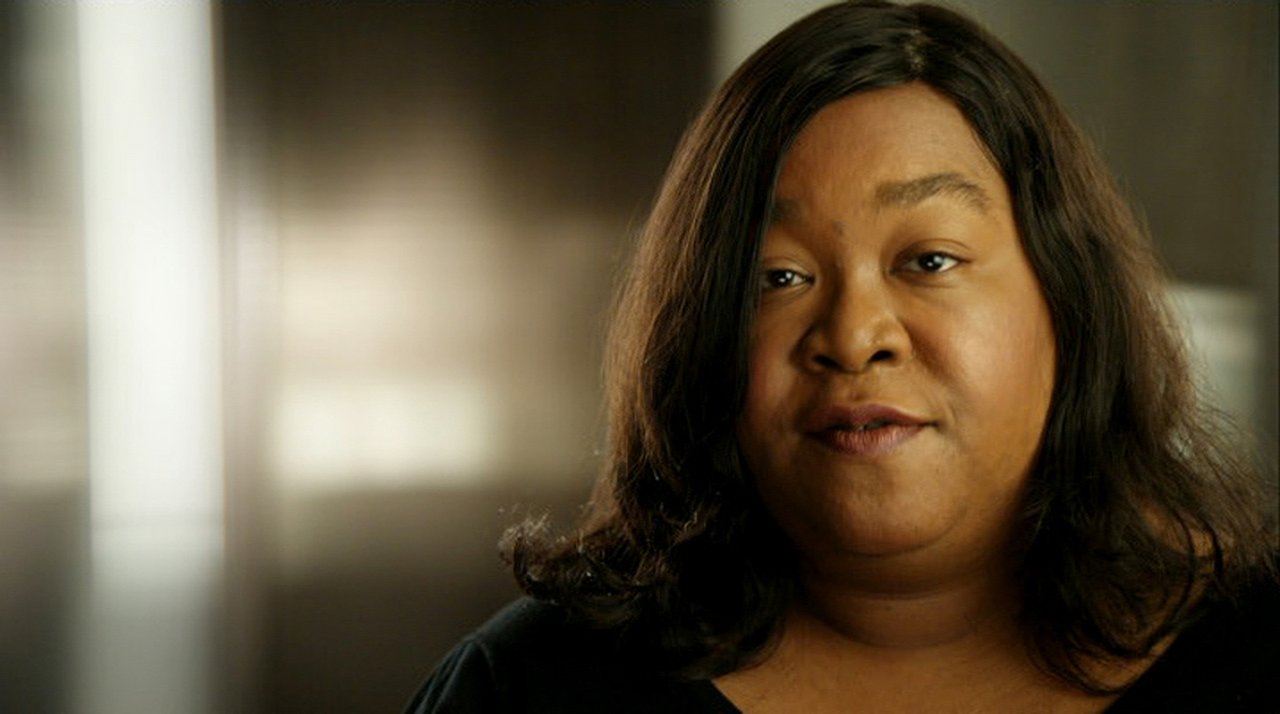 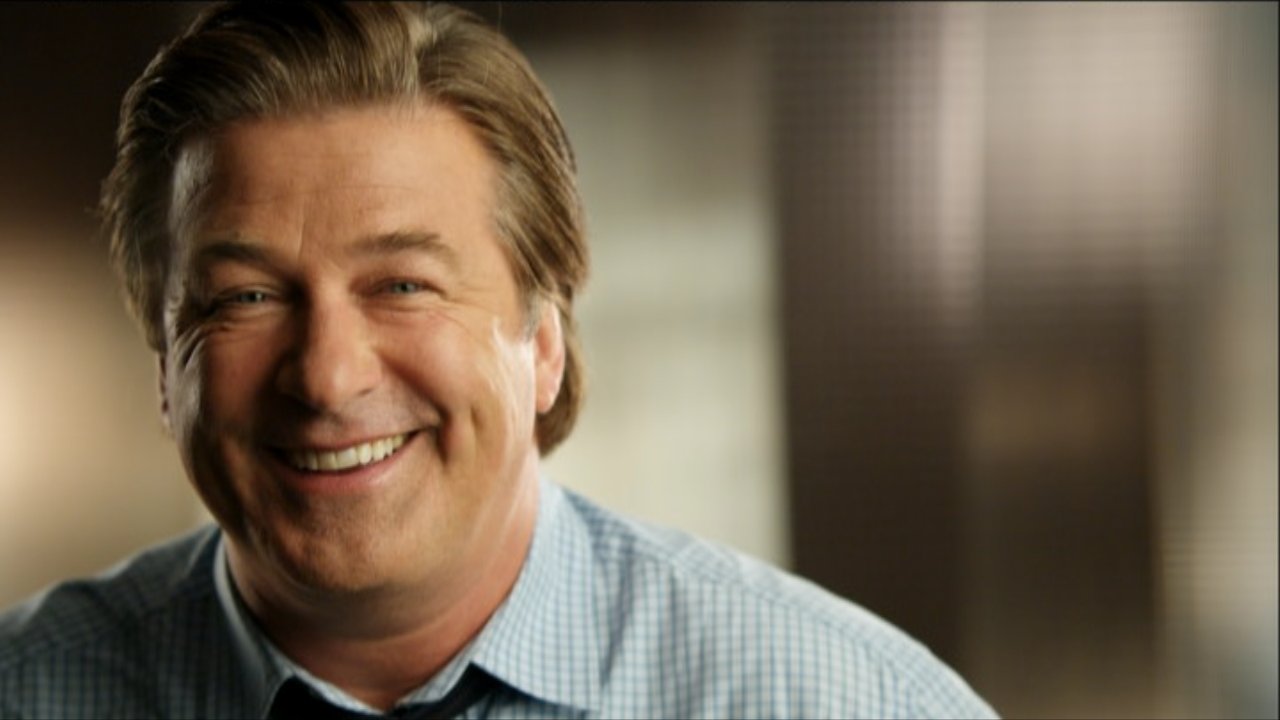 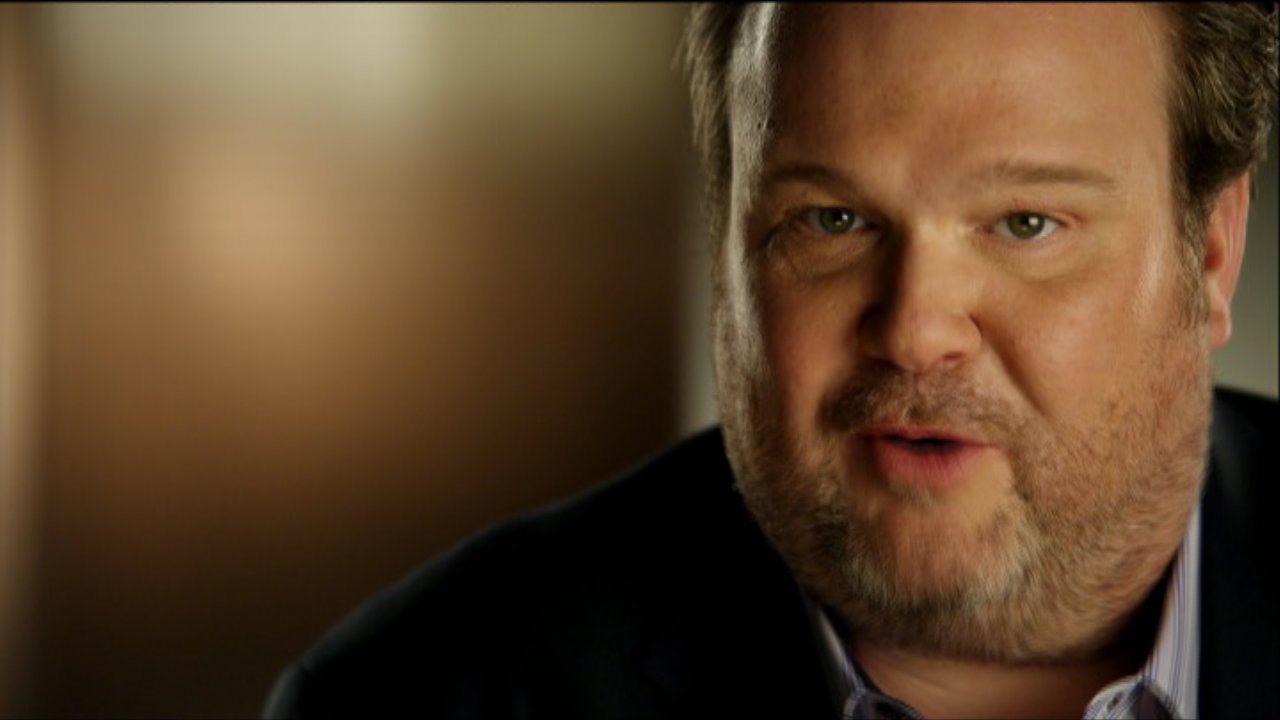 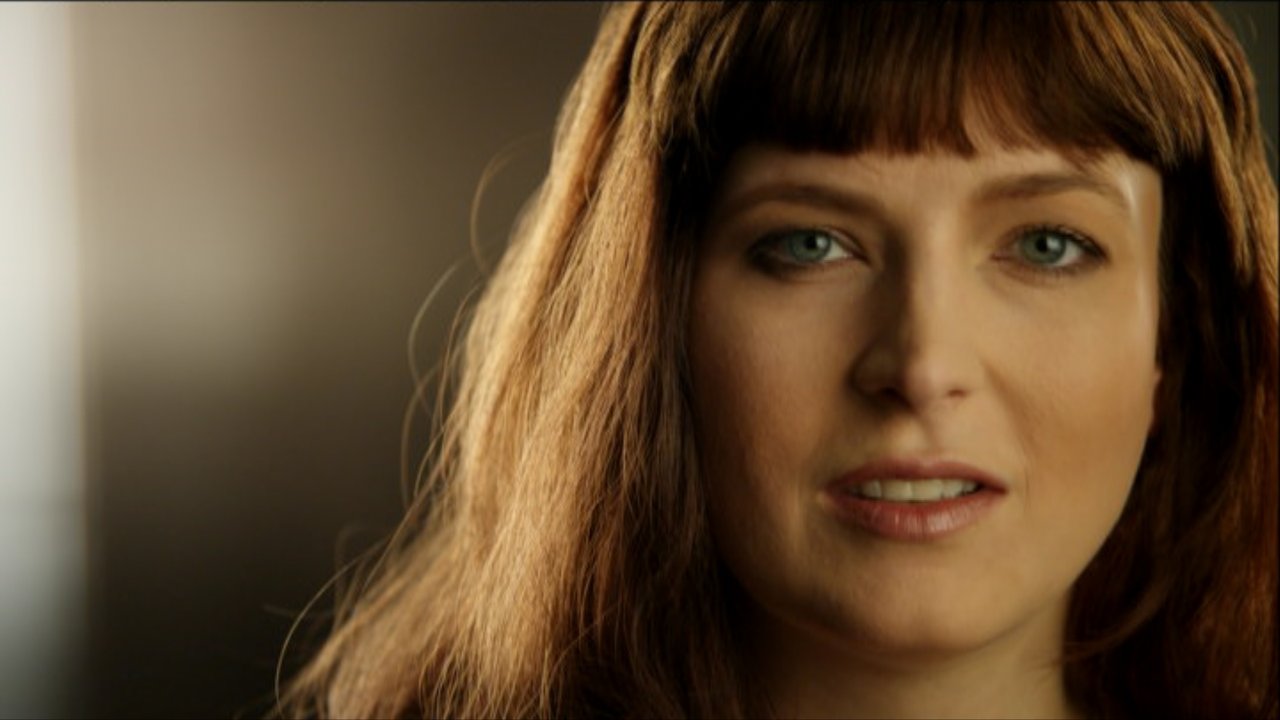 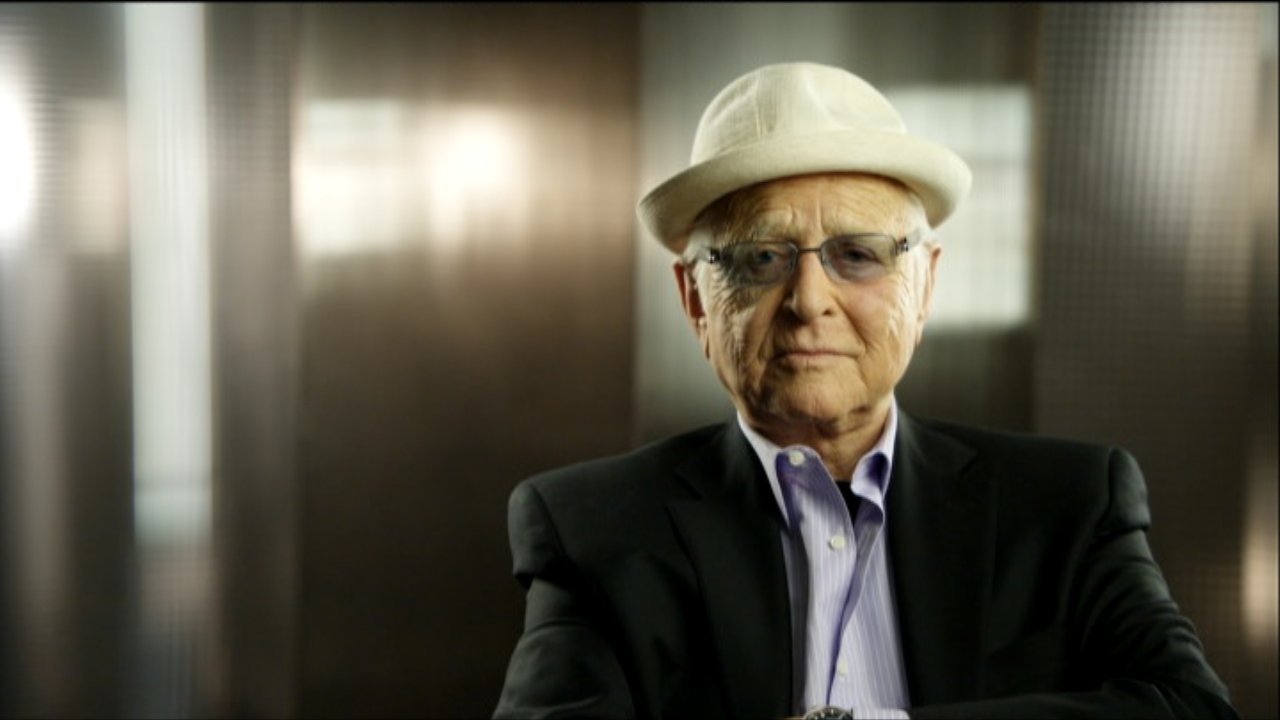 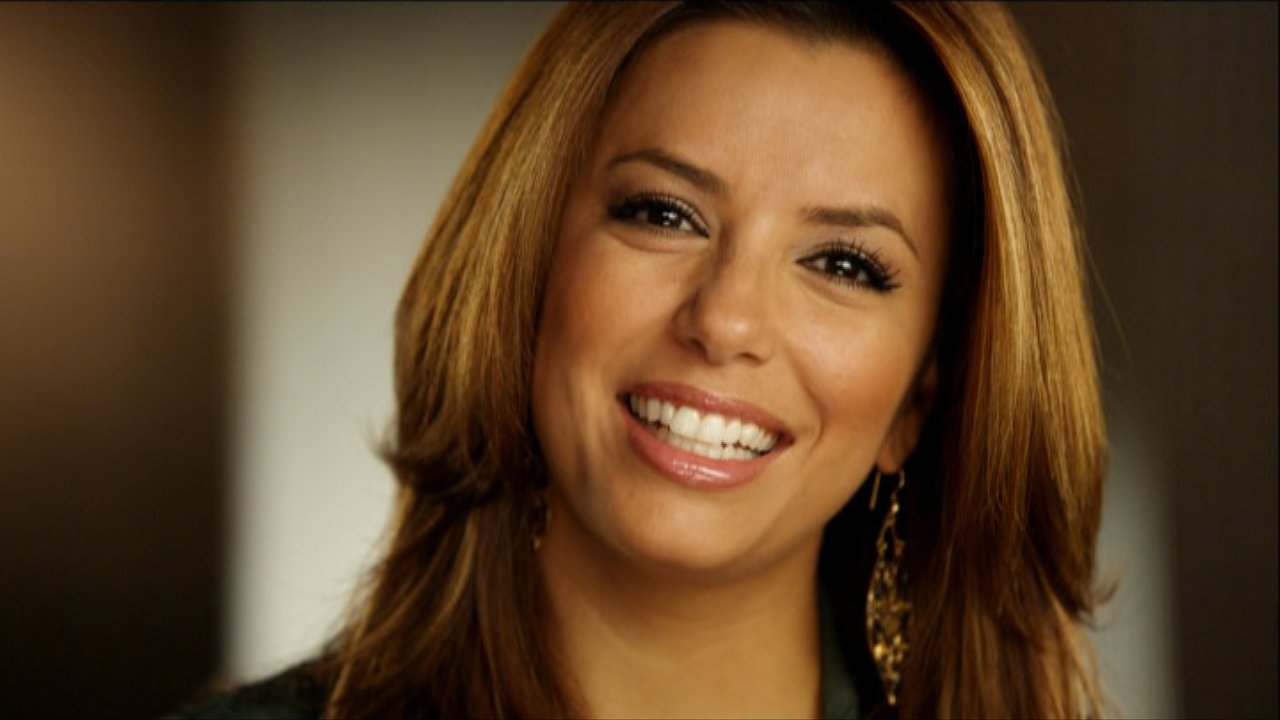 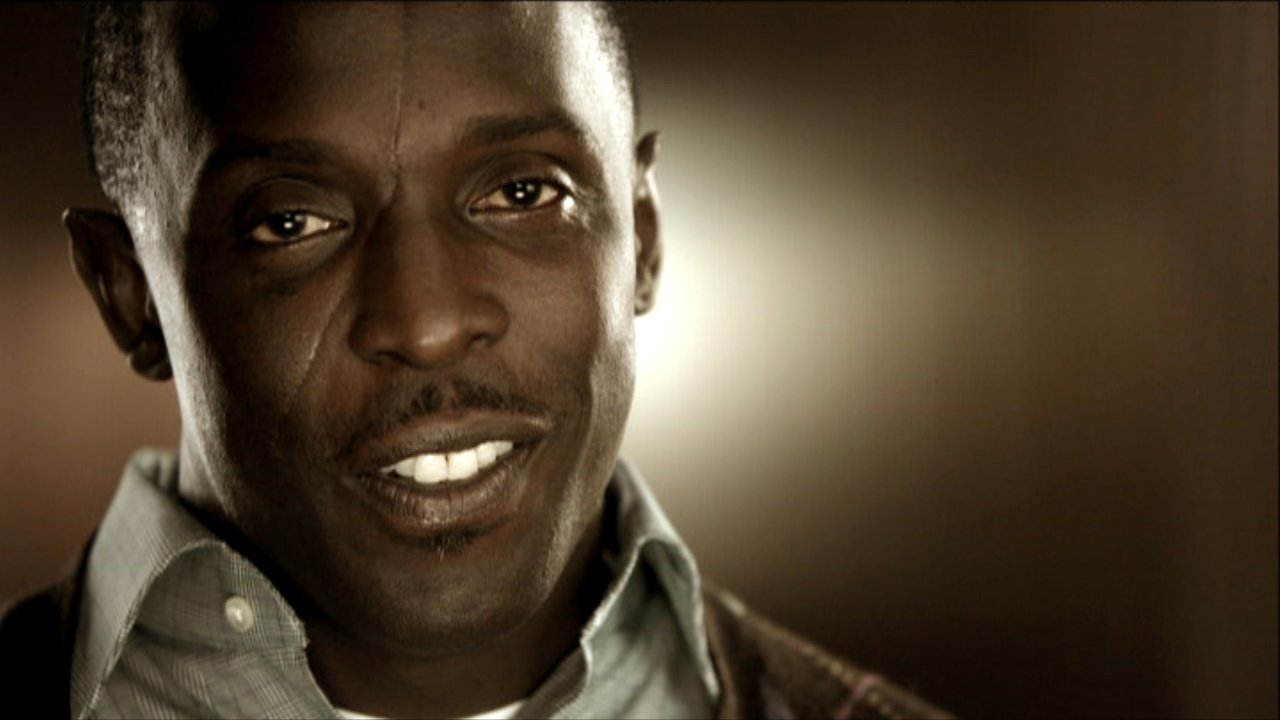 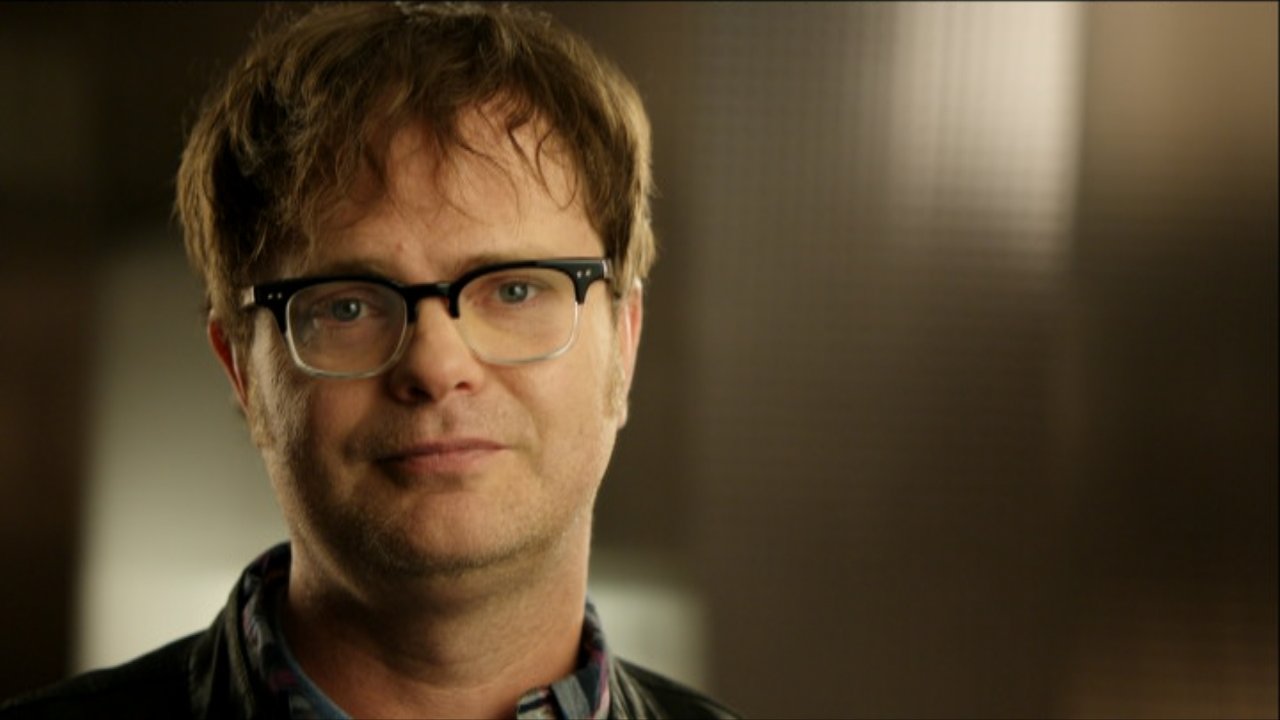 About The Documentary Group

The Documentary Group produces work based on a simple principle: have faith in the intelligence, taste, curiosity and integrity of the audience. It was founded by producers and directors who were for many years the team behind Peter Jennings’ documentaries at ABC News. Their credits as individual producers and directors include hundreds of hours of network programming, independent feature documentaries, original educational films and media for all platforms.

Upcoming TDG projects include Angle of Attack: How Naval Aviation Changed the Face of War, in partnership with The Boeing Company, and a documentary about West Point’s graduating class of 1967 in partnership with West Point's Center for Oral History. Other ongoing projects include The Constitution Project, a series of inventive programs designed to educate high school students about the U.S. Constitution commissioned by The Annenberg Foundation Trust at Sunnylands, and 10X10: The Girls Education Project, a feature-length film and social action campaign that embrace the enormous potential of educating girls around the world.

Previous productions for PBS include Ten Trillion and Counting and Lafayette: The Lost Hero. Projects for ABC News include the Emmy Award-nominated Over A Barrel: The Truth About Oil, Babyland, China Inside Out and Peabody Award-winner To Iraq and Back: Bob Woodruff Reports. TDG has also produced films for theatrical release including the Academy Award-nominated Operation Homecoming: Writing the Wartime Experience and STEEP which premiered at the 2007 Tribeca Film Festival before being released nationally by Sony Pictures Classics.

The producers of the Documentary Group have received an Academy Award Nomination and a Directors Guild Award, as well as numerous Emmy Awards, Peabody Awards, Alfred I. DuPont Awards and Edward R. Murrow Awards, among many others.

Tom Yellin is co-founder and president of The Documentary Group. Recent projects include the ABC News Specials Over a Barrel: The Truth About Oil, Babyland, China Inside Out and To Iraq and Back: Bob Woodruff Report; the PBS films Lafayette: the Lost Hero and Ten Trillion and Counting; the theatrical release Steep, about big mountain skiing; and the Academy Award nominated documentary Operation Homecoming: Writing the Wartime Experience.

The Documentary Group is the successor to PJ Productions, a company Yellin formed with Peter Jennings in 2002 to produce the award-winning series Peter Jennings Reporting. The series included such shows as UFOs: Seeing is Believing, Dark Horizon: India, Pakistanand the Bomb, The Search for Jesus, How to Get Fat Without Really Trying and The Kennedy Assassination: Beyond Conspiracy.

Yellin was the executive producer of Day One, a primetime ABC News magazine, from 1991 thru 1995. Peter Jennings Reporting, Day One and Yellin’s other programs have won numerous awards, including the Alfred I. DuPont-Columbia University Award, the George Foster Peabody Award, the News Emmy Award, the Gabriel Award and the Polk Award.

Dalton Delan and David S. Thompson are the executive producers for America in Primetime. WETA Washington, D.C. is the third-largest producing station for public television and the flagship public broadcaster in the nation’s capital. WETA productions and co-productions include the venerable news and public affairs programs PBS NewsHour and Washington Week with Gwen Ifill and National Journal; the arts series In Performance at the White House and The Kennedy Center Mark Twain Prize; and documentaries by filmmaker Ken Burns, including The Civil War, Baseball, The National Parks: America’s Best Idea and Prohibition.

About the Academy of Television Arts & Sciences Foundation

The Academy of Television Arts & Sciences Foundation, home of the Archive of American Television, is the ideal partner for America in Primetime. Its primary mission is to draw on the entire creative community in Hollywood in order “to preserve the rich history of television, and to educate and inspire future generations.”