Go on a journey through the treasures of Istanbul, Turkey.

Built by the Romans 1,500 years ago, it was the biggest church in the world. No expense was spared: colored marble from around the Roman Empire and nearly 10,000 square meters of gold mosaic. In 1453, the Hagia Sophia was turned into a mosque after Ottoman Turks conquered the city.

Now a museum, it has survived earthquakes, sieges and the rise and fall of empires. Yet Hagia Sophia still stands, the ancient jewel in the crown of Istanbul.

For Use on Desktop: Navigate with arrow keys or mouse. Full screen mode available.

For Use on Mobile: Download the Littlstar app for your iPhone or Android device. For the best immersive experience, use a VR headset. 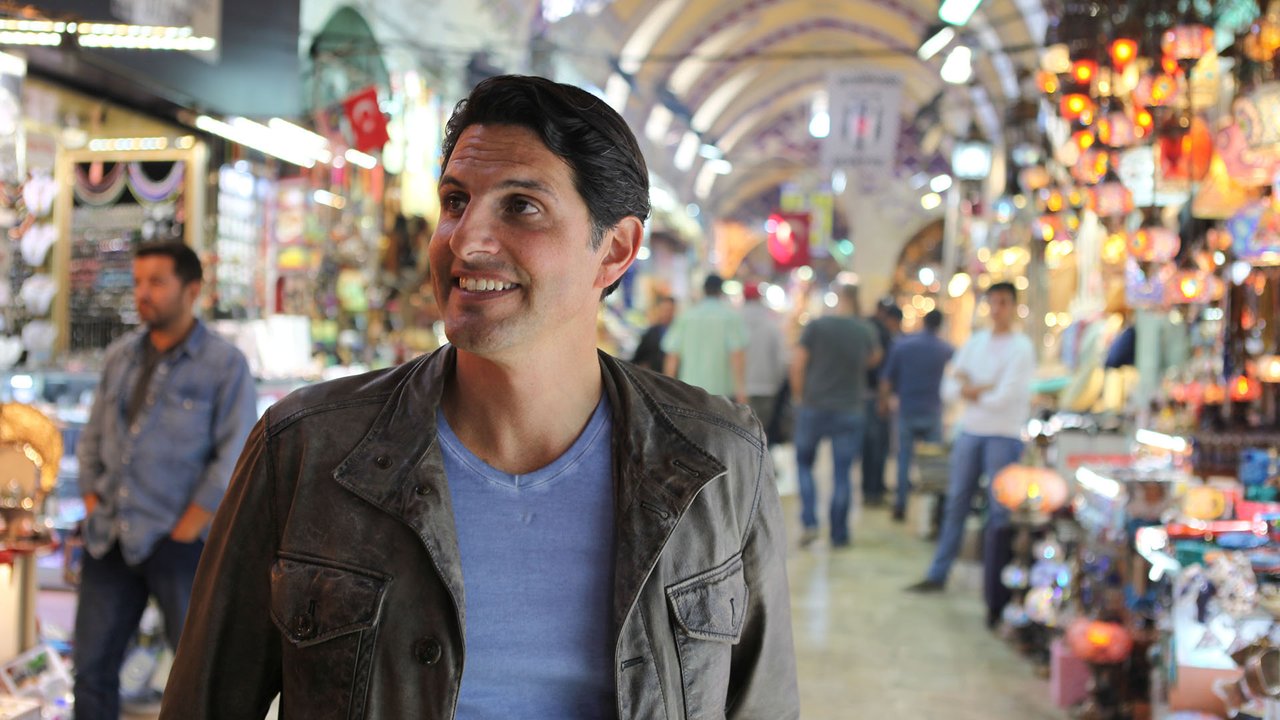 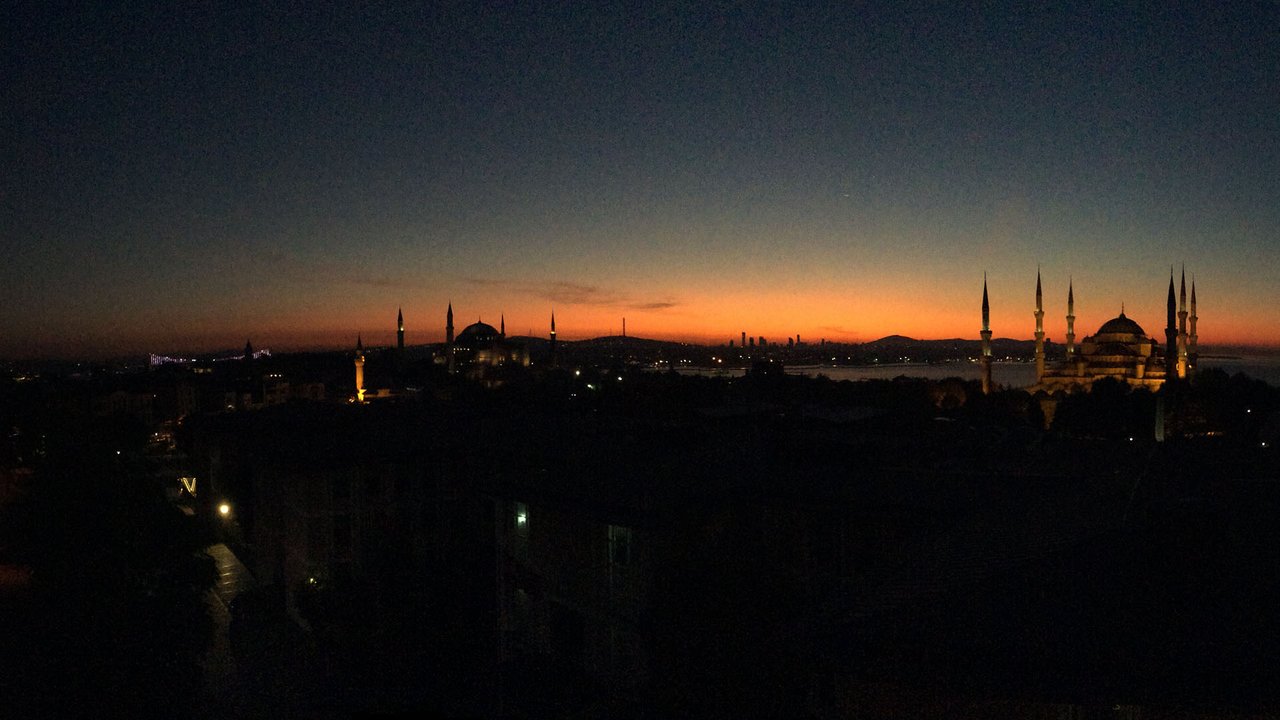 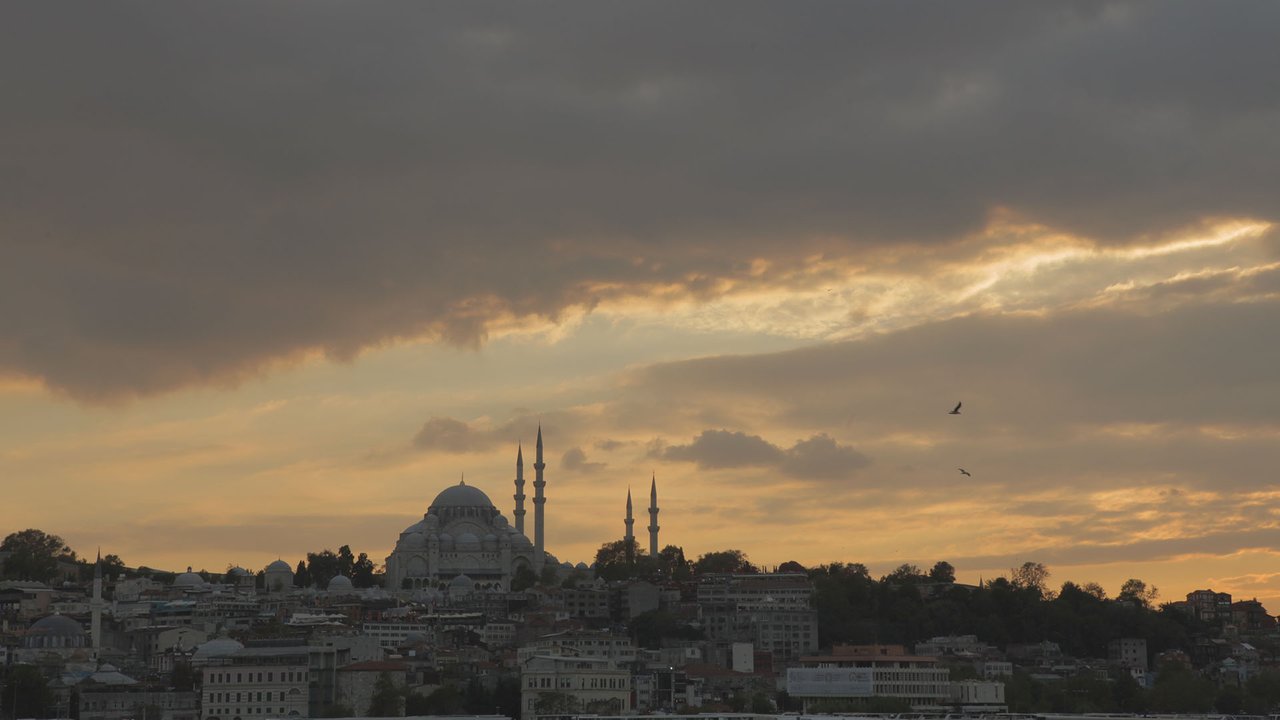 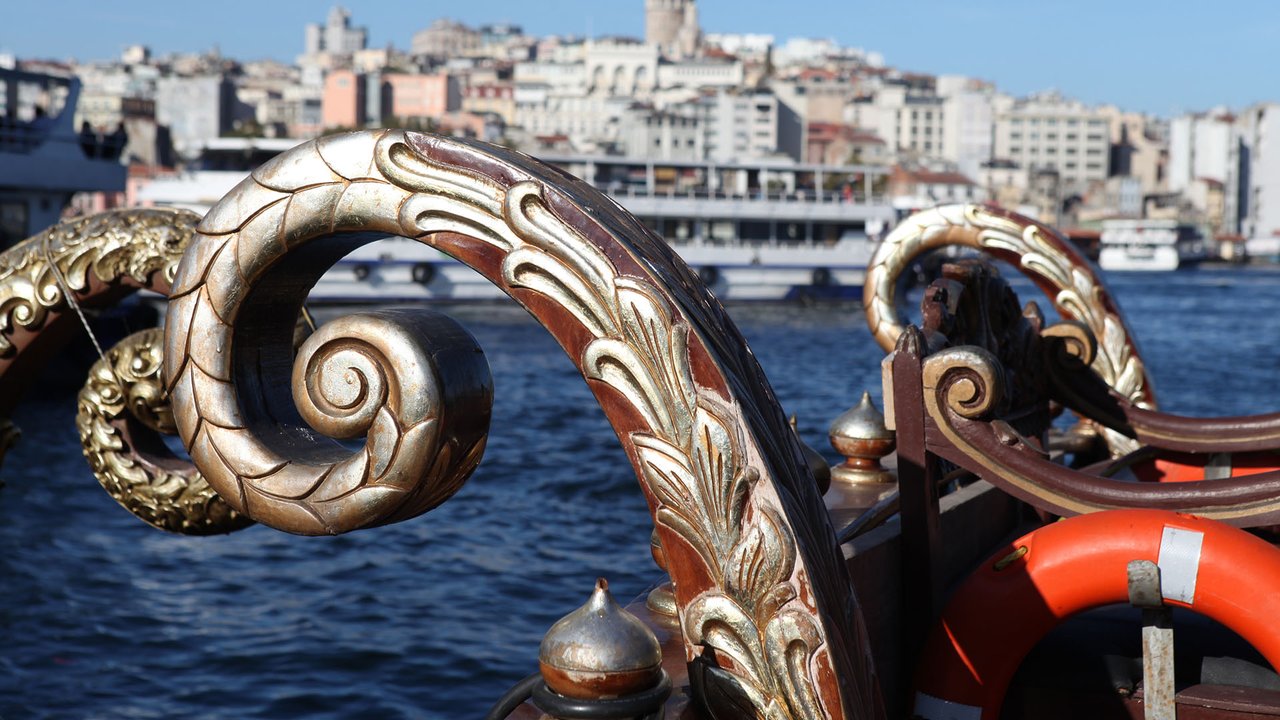 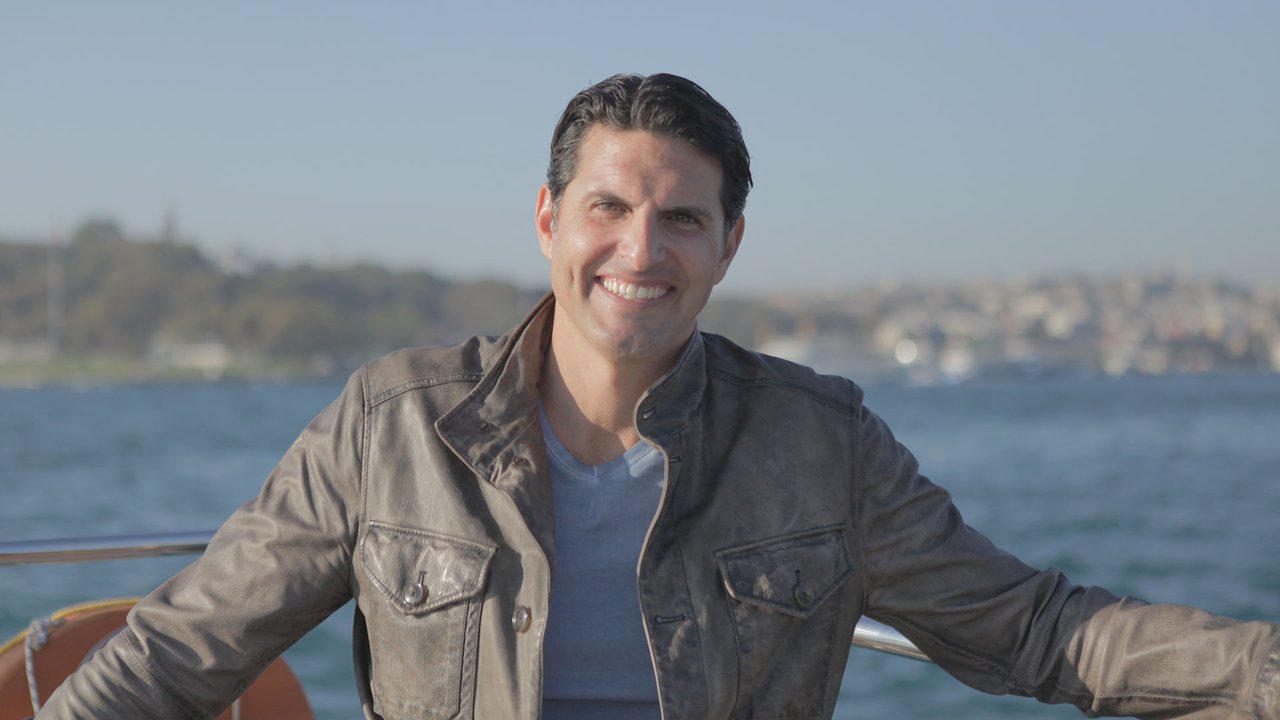 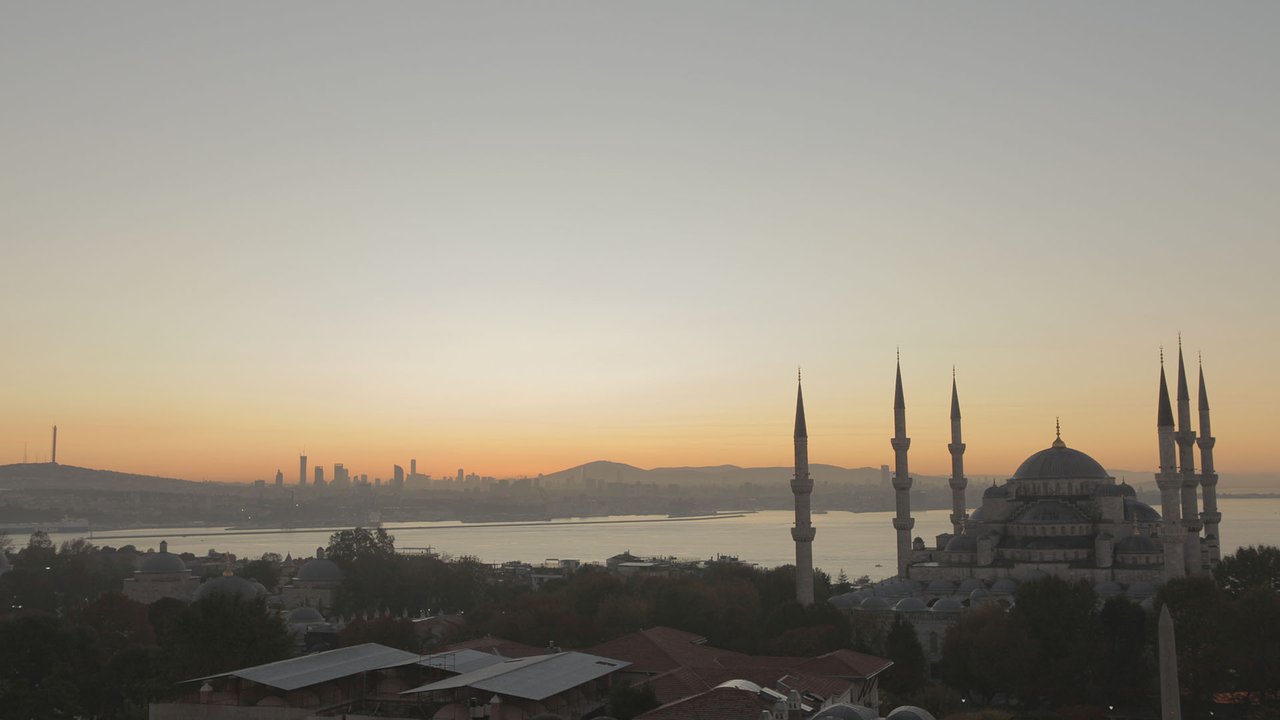 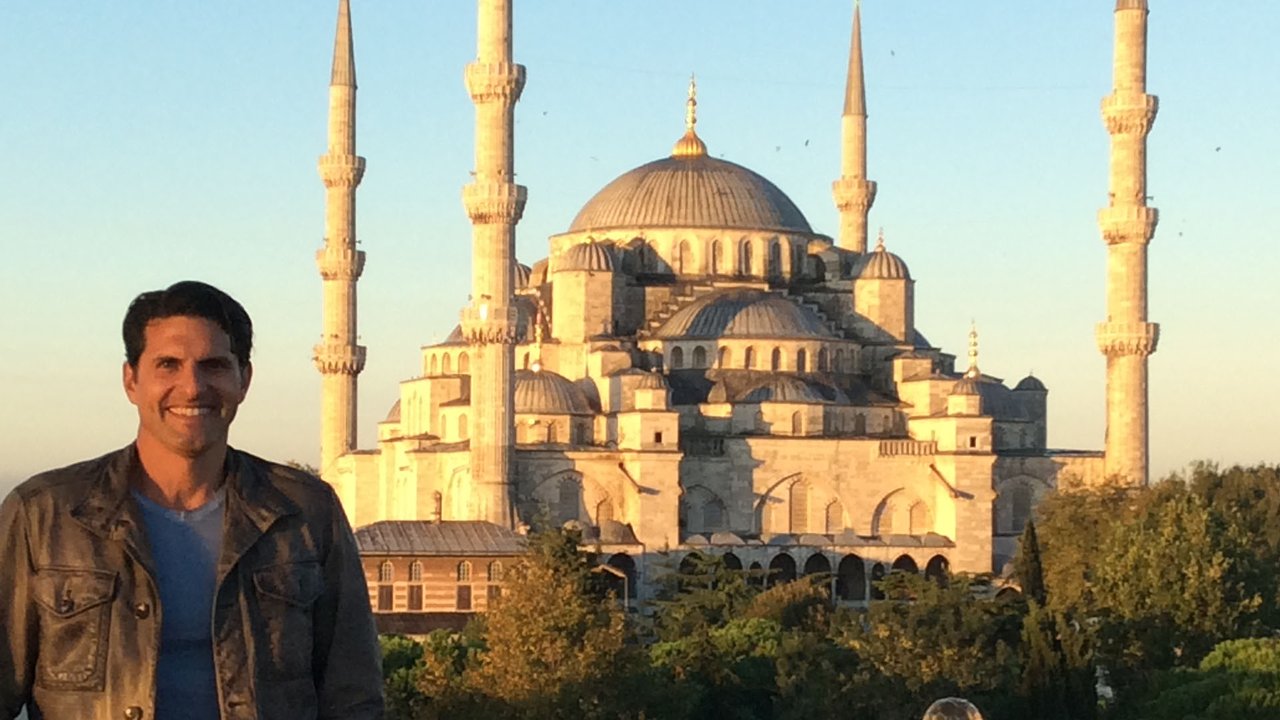 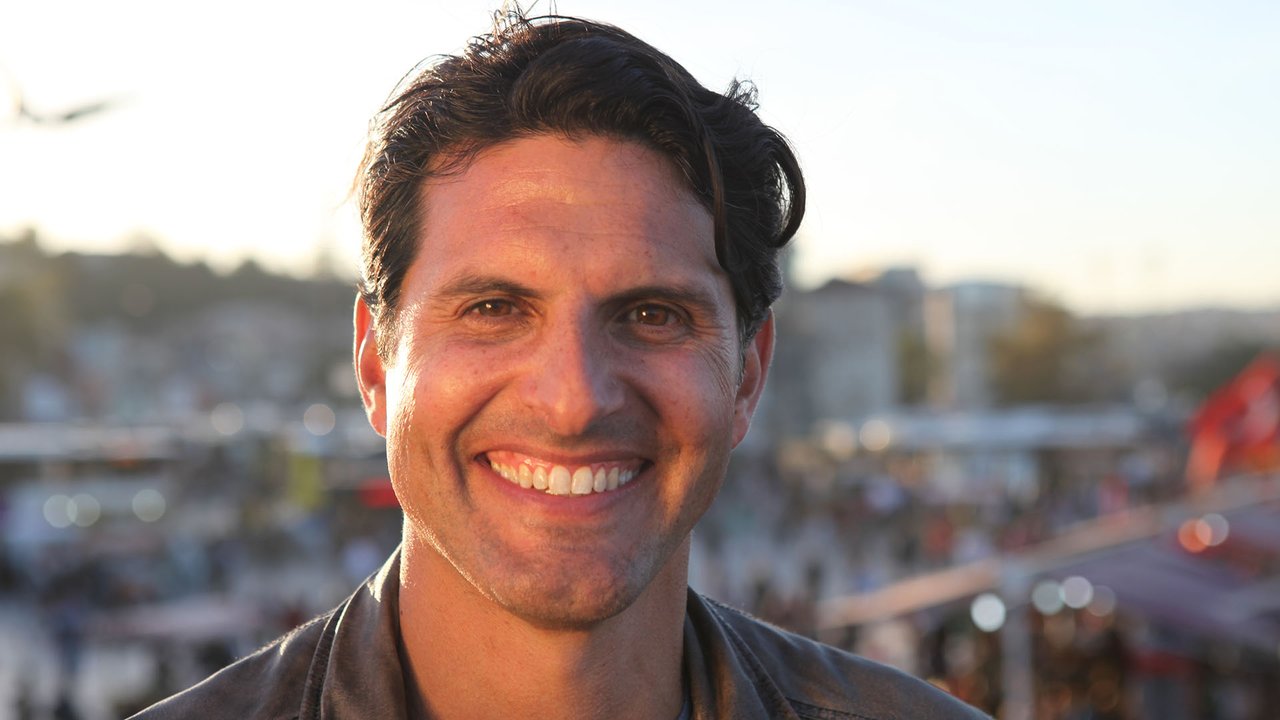 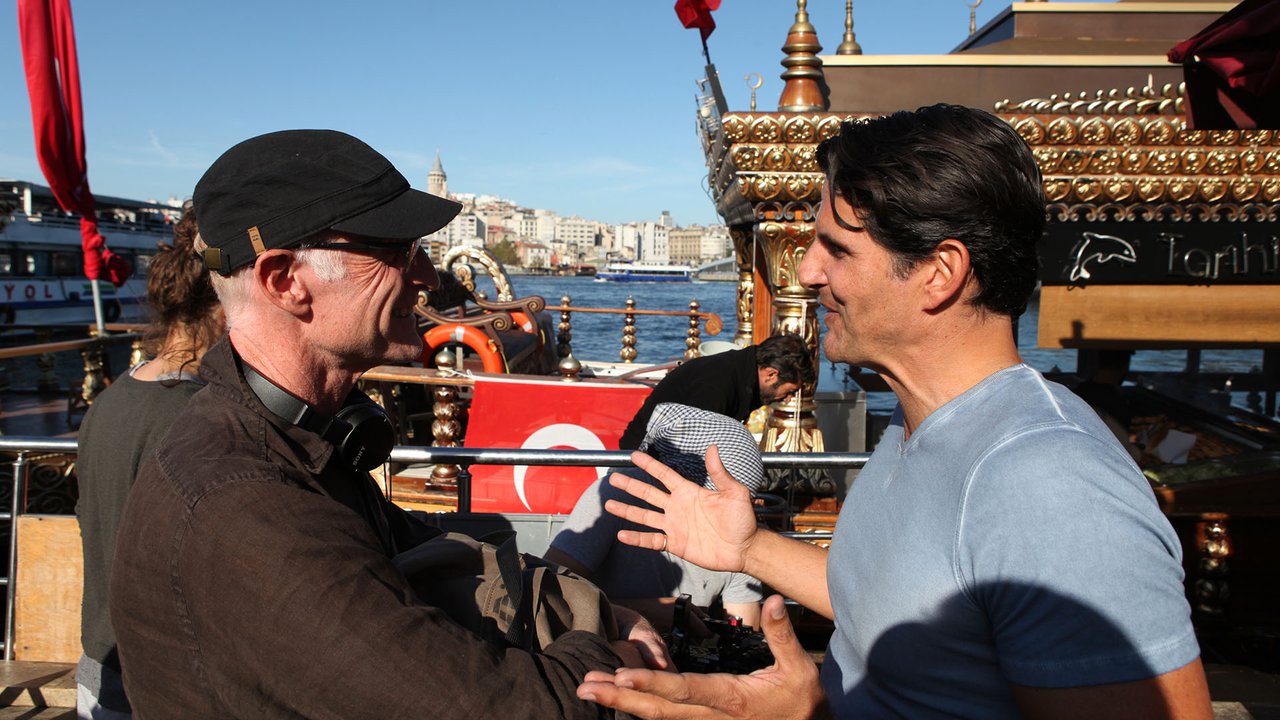 More from the Show