'Our Bodies Are Only Part of Who We Are'

Posted by Katie Moriarty on 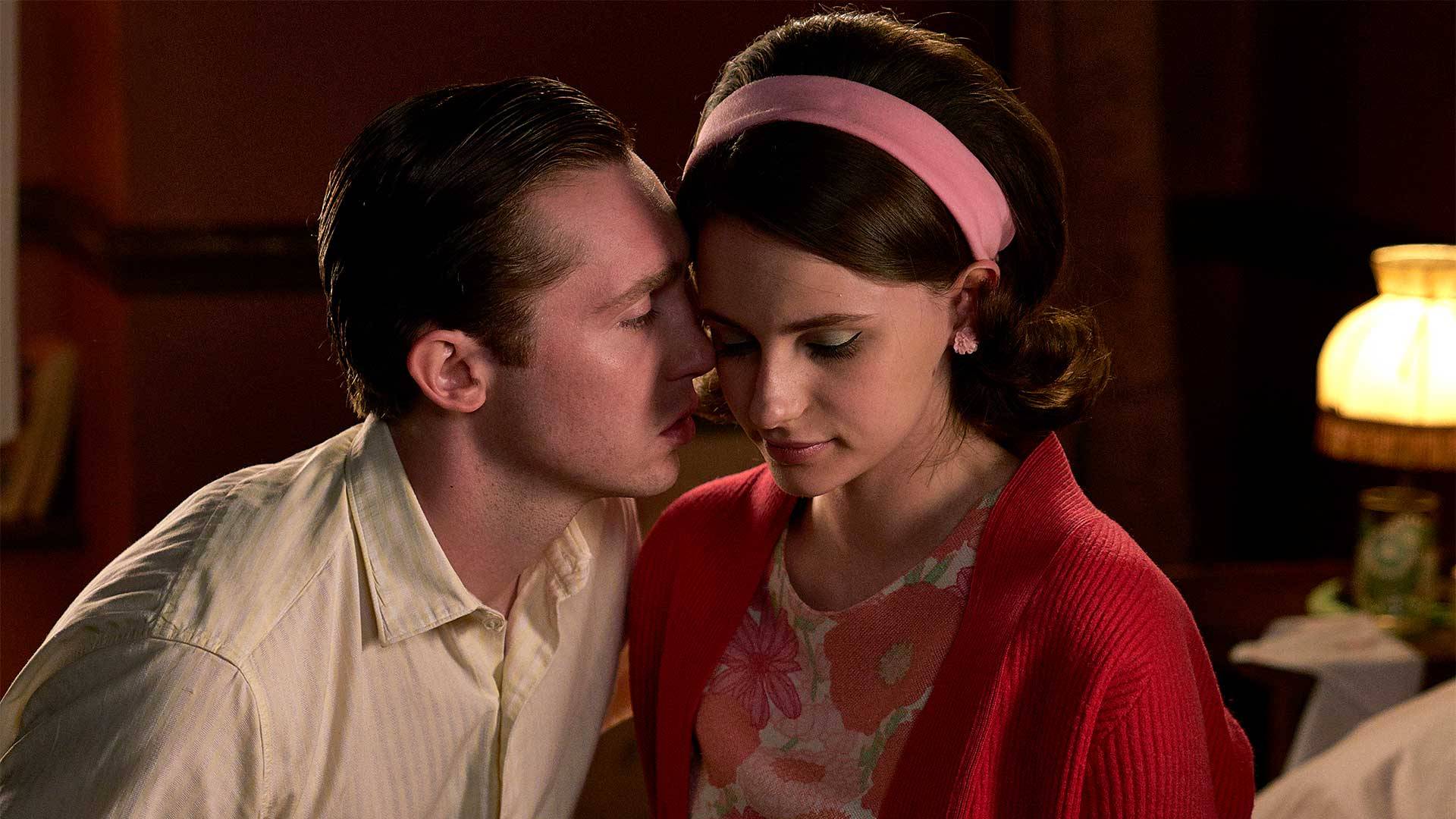 Editor’s Note: The opinions expressed in this blog post are solely those of the author.
Spoiler Alert: This post discusses events in Call the Midwife Season 8 Episode 5.

“Who are we after all?  Are we where we live? Are we the rituals we celebrate year after year as the seasons roll around?  Are we our hopes and our desires?  Are we what we choose to be and do?  Or are we shaped by accident and not our own design?”

As a Modern Day Midwife I found this episode dealt with a topic area that is extremely current and relevant in our era.  As we meet Miss Perry (Lois) and her fiancé (Paul) - they are engaged and planning their upcoming marriage.  Our character, Lois, has worried for years but has never verbalized those concerns.  She opens a door of exchange when she visits the clinic and meets her midwife/nurse (Trixie).  She has never menstruated and has not gone through certain aspects of puberty that an individual would have expected to traverse and she is concerned.

People that have anatomy or genes that do not fit the typical definition of male or female can be identified as being intersex.  However, most intersex individuals identify as either a male or female—just as our character Lois identified as a female/she/her.

I learned a lot from the Intersex Society of North America (ISNA).  They described intersex as being a socially constructed category.  To help frame their discussion they gave the analogy of thinking of variation and a spectrum.  Just as there are variations and a spectrum with color – there is also variation or a spectrum with sexual anatomy (variations in size, shape and morphology) and there is also a spectrum with regard to “sex” chromosomes.  Sex chromosomes can vary quite a bit.  They wrote that it is a human construct to simplify this down to just being male or female or even intersex.  They write that it is not nature that decides where the category of “male” ends and the category of “intersex” begins, or where the category of “intersex” ends and the category of “female” begins.  Humans, mostly physicians, decide that.  ISNA notes that doctors’ opinions can also vary widely. I liked that this site took a pragmatic approach to the question of who would be considered as an intersex individual by “working to build a world free of shame, secrecy, and unwanted genital surgeries for anyone born with what someone believes to be non-standard sexual anatomy.”

Our character had a suicide attempt as she struggled with her thoughts and feeling of where she fit and who she was.  What was her concept of “self”?  In the end she came to realize that it is not just our anatomy or our gender or our chromosomes.  As they said in the episode—“our bodies are only part of who we are”.

Intersex Society of North America | What Is Intersex?

Katie Moriarty, PhD, CNM, CAFCI, FACNM, RN is a professor on faculty at Frontier Nursing University and a Certified Nurse-Midwife with WSUPG CNM Service at Hutzel Women’s Hospital in Detroit, Michigan. Katie serves on the Board of Directors for the American College of Nurse-Midwives as the Region IV Representative. Previously she was the Associate Director of the Nurse-Midwifery Education Program at the University of Michigan.
Read More About Katie |  Read All Posts by Katie