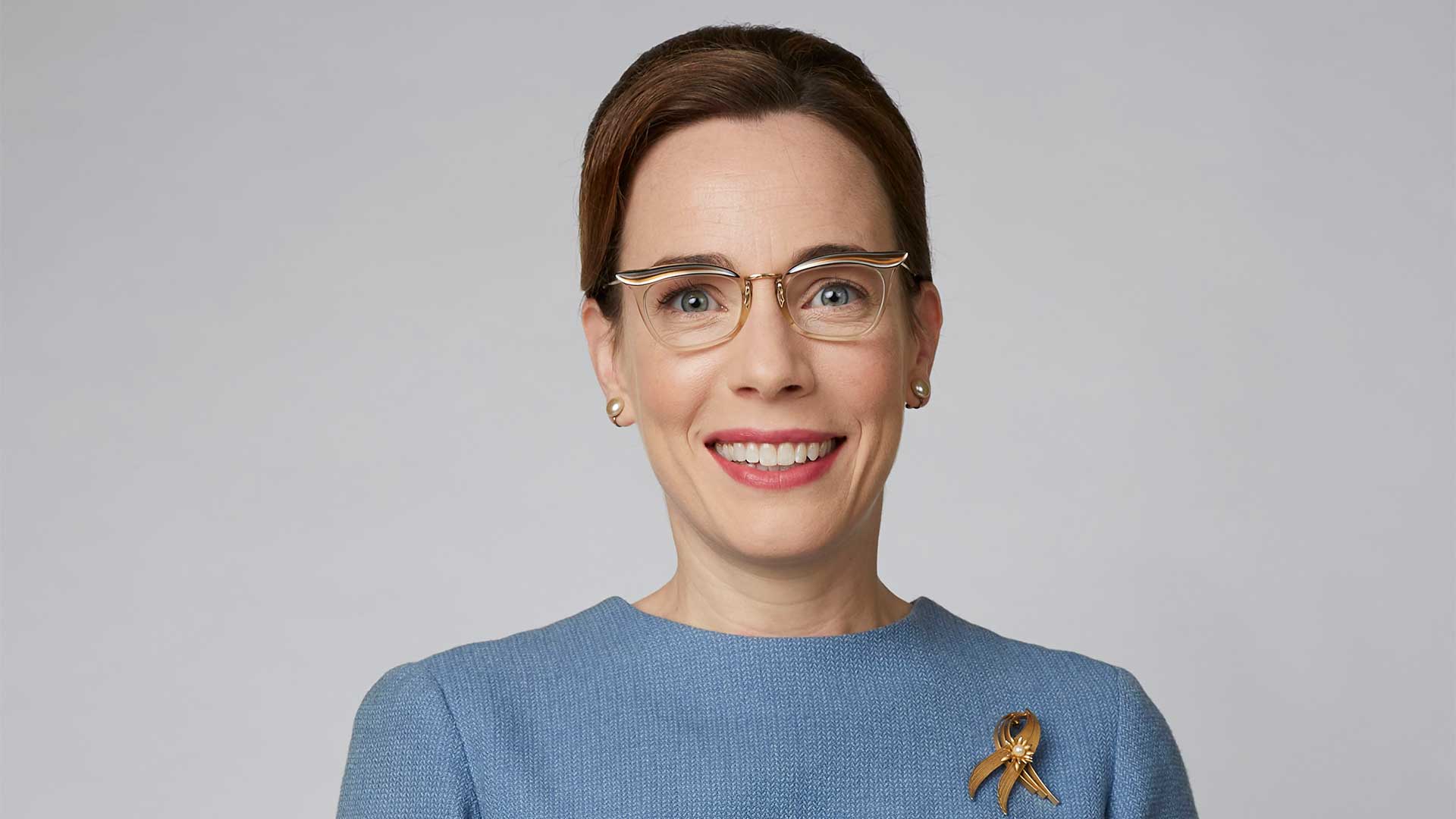 Mrs. Shelagh Turner is a mother, nurse and former nun in her early 30's. As a nun and midwife she had a fresh, uncomplicated approach to her work and connected well with her other younger colleagues. Although she has a quiet disposition, she will stand her ground if needs be and can be stubbornly uncompromising – especially when it comes to getting a better work-life balance for Dr. Turner, who is reluctant to take time off work.

In season 2, the then-Sister Burnadette questioned her chosen vocation. After recovering from TB, she made the intrepid decision to leave the order of St. Raymond Nonnatus in order to marry Dr. Turner. Season 3 saw her hopes for having a child dashed when she received the devastating diagnosis of infertility. But she went on to adopt a daughter, Angela, with Dr. Turner at the end of the season. Season 8 sees the Turner family welcome May Tang into their family as her foster daughter, but Shelagh soon begins to dread the day they have to hand her back.

Tell us about entering the Sixties.

Although it’s set back over 50 years ago, the themes and the issues that people face in the Sixties still affect people today. We learn from looking back and shine a light on how we live today.

In what way has your character grown and developed since you started?

It’s been an amazing character to play. She starts off as the young nun on the team, then there was that moment she took off her wimple, and looked at herself in the mirror, and from then you knew there was more to her than being a nun. Series three was definitely a transitional series for her, everything she knew had changed. But now she comes back full circle, she’s Sister Bernadette again but with all the other things that she’d hoped and wished for, being in love and having a family. She was able to serve others again, which is a huge part of who she is. The ability to be that person again but with so much more in her life was lovely.

If you had to play somebody else’s part, who would you play?

I think the beauty of Call the Midwife is every single character is so well drawn, we all love playing our own roles, I can’t imagine anybody playing any other role. However, it would be nice to wear what Trixie wears!

What has it been like seeing Max/Timothy grow up on set?

Even as a youngster Max was always very mature. He’s just wonderful to work with, a fantastic actor and lovely to be around. A total joy.

What is it like filming with Alice who plays Angela?

She’s only two years old but the penny dropped for her in a recent scene and she suddenly understood how filming works. She was sitting there and she knew she had to be quiet. The clapperboard came in and she shouted, ‘I did it! I did it!’ It was very cute.

What impact has Call the Midwife had that you’re most proud of?

I had the privilege of visiting the opening of the Greenwich Birth Centre and met so many amazing midwives. I turned up feeling a bit unqualified to do such a thing but I received such a great reaction. Midwives watch the show and love the show. They feel as though people have more respect and love for them, because the program has put a spotlight on what they do. I’m very proud of that.

What makes Call the Midwife so globally successful?

I think the reason Call the Midwife has done so well in so many different countries is because of the universal themes it portrays. The program isn’t just nostalgic, it can make us look at how we live our lives today, whether that’s through the differences or similarities we see on screen. It doesn’t matter where you live, you can still relate to so many aspects of the show.

Describe your character in three words