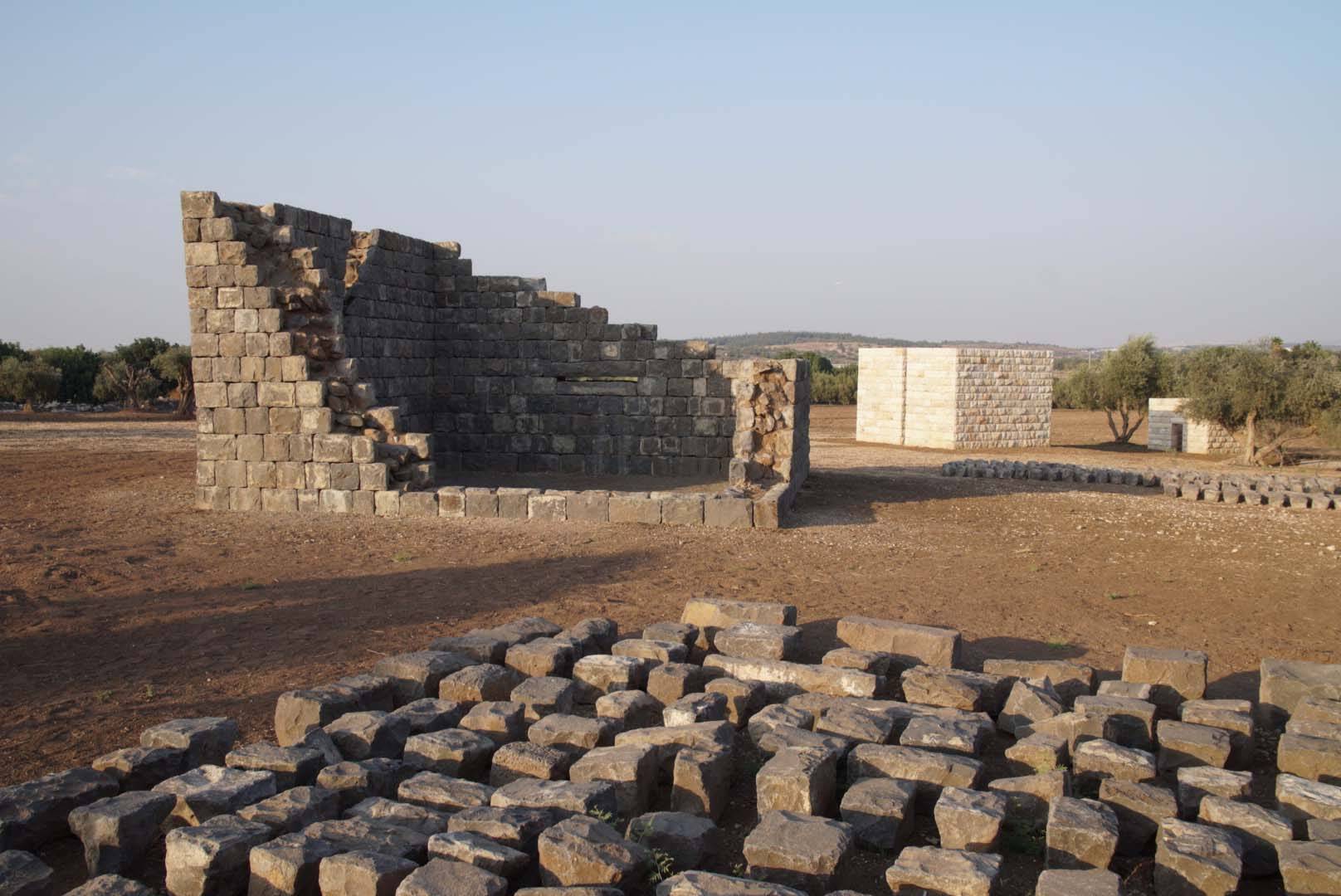 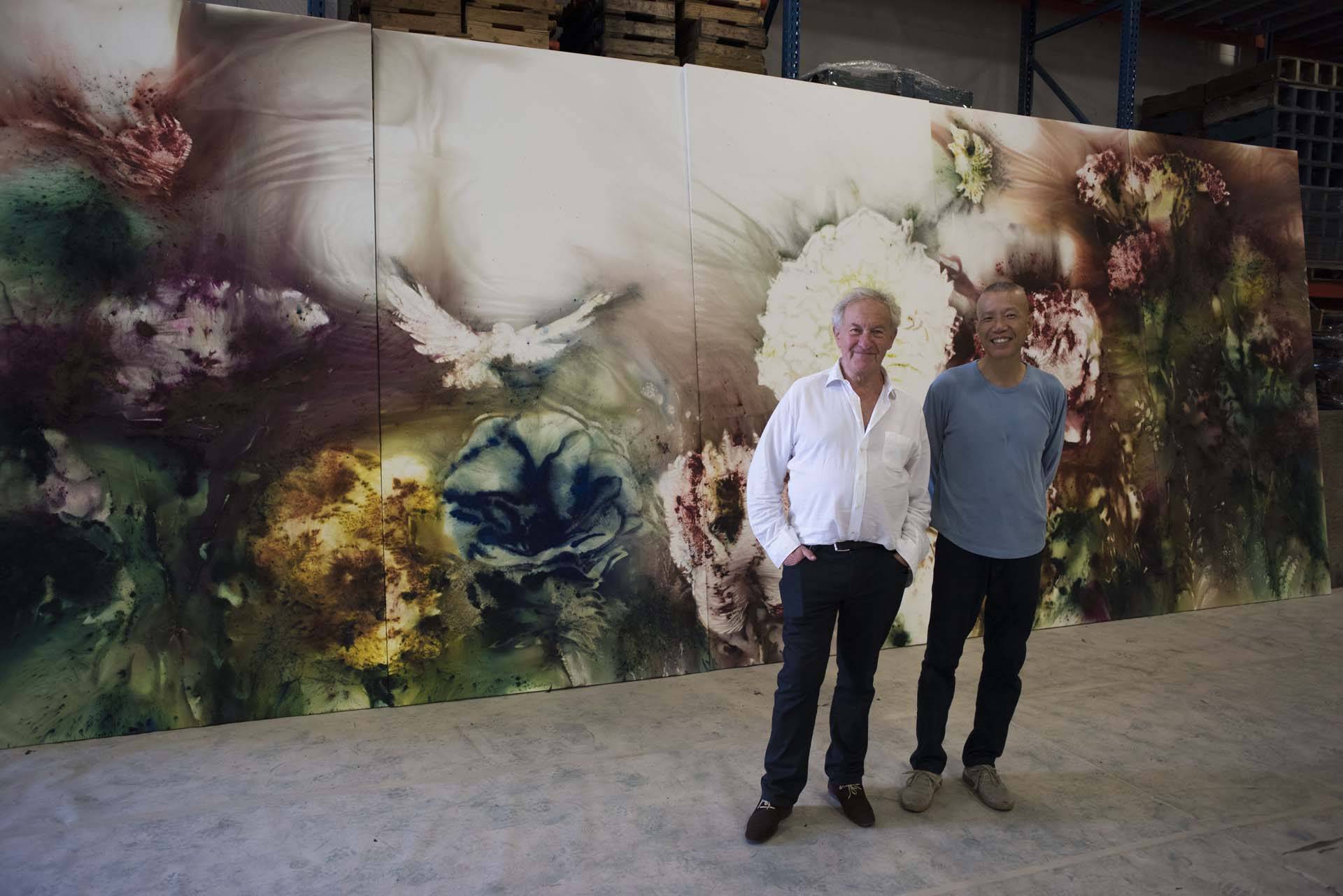 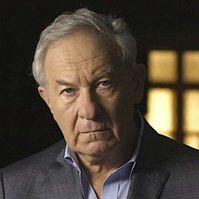 Simon SchamaCIVILIZATIONS, a new nine-part series presented in partnership with the BBC that tells the story of art from the dawn of human history to the present day —for the first time on a global scale. Inspired by Civilisation, Kenneth Clark’s acclaimed landmark 1969 series about Western art, this bold new series from Nutopia broadens the canvas to reveal the role art and the creative imagination have played across multiple cultures and civilizations, introducing a new generation to works of beauty, ingenuity and illumination created across continents. 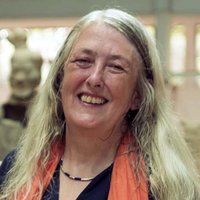 Mary Beard From the landscape scrolls of classical China and the sculpture of the Olmecs to African bronzes, Japanese prints and French Impressionist paintings, CIVILIZATIONS explores the wealth of treasures created through the entirety of the human experience. 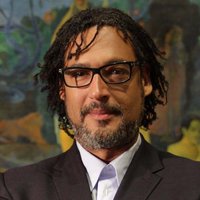 David Olusoga Acclaimed film, theater and television actor Liev Schreiber (Ray Donovan, Spotlight, The Manchurian Candidate) will narrate its series, which tells the story of art from the dawn of human history to the present day — for the first time on a global scale.  The principal contributors to the films are Simon Schama, art historian and Professor of History and Art History at Columbia University; Mary Beard, Professor of Classics at the University of Cambridge; and historian and writer David Olusoga.

In nine episodes, CIVILIZATIONS travels across the globe, visiting such cultural landmarks as the great mosques of Istanbul, the ancient cities of Mesoamerica, the Buddhist caves of Ajanta in India, the Aztecs’ Templo Mayor in modern Mexico City and the funeral site of China’s first emperor.