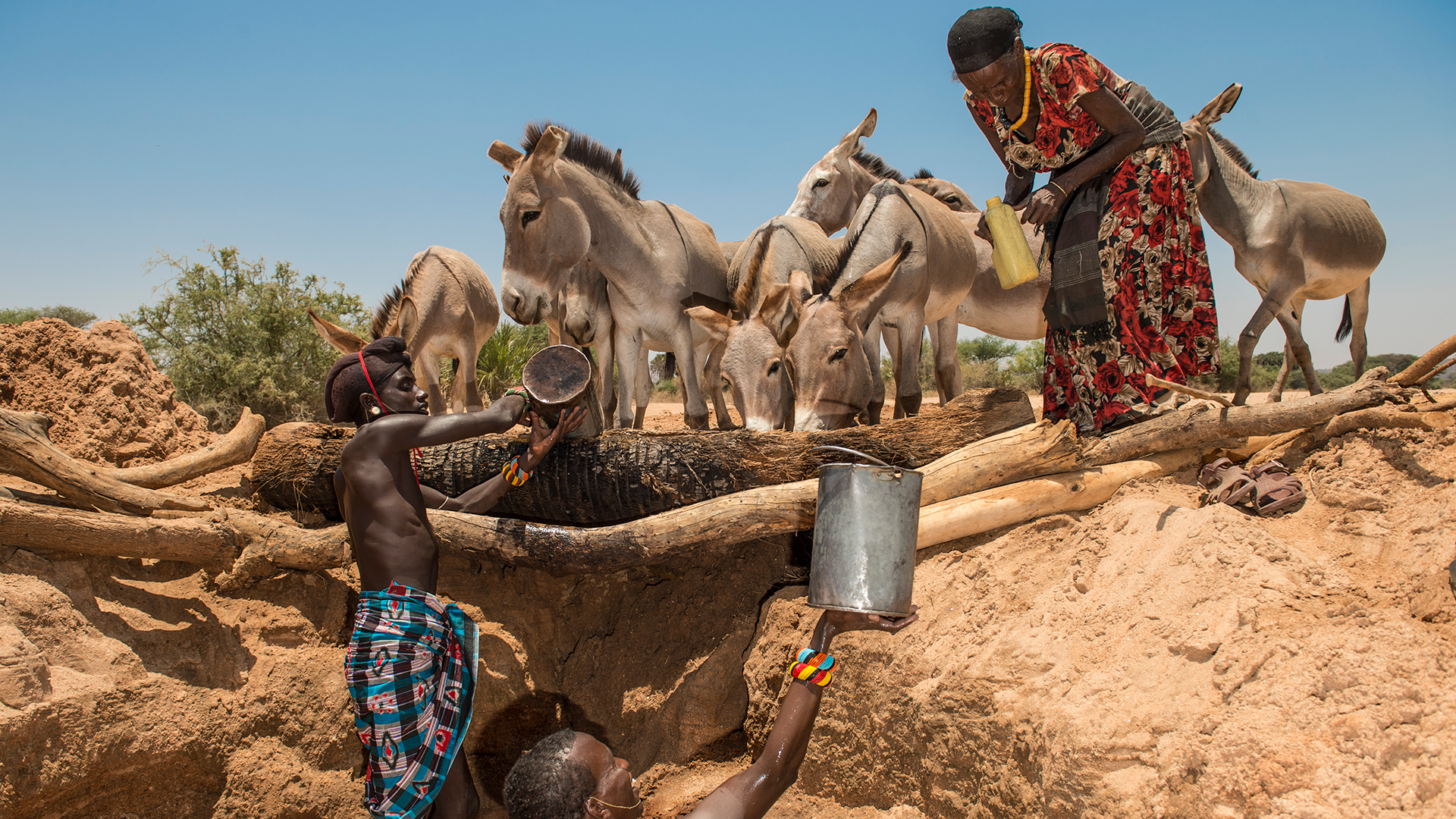 EARTH A New Wild takes a fresh look at humankind’s relationship to the planet’s wildest places and most fascinating species. Produced by National Geographic Studios in association with Passion Planet, the series is hosted by Dr. M. Sanjayan, leading conservation scientist, who takes viewers on a stunning visual journey to explore how humans are inextricably woven into every aspect of the planet’s natural systems.

With 45 shoots in 29 different countries, the series features spectacular natural history footage from the most striking places on Earth, filming encounters between wild animals and the people who live and work with them. With up-close looks at a range of species, from giant pandas to humpback whales and African lions to Arctic reindeer, Sanjayan reveals that co-habitations with animals can work — and be mutually beneficial.

EARTH A New Wild uses advanced filming techniques to provide visuals as stunning as the best natural history programs. Distinguishing itself from nearly all other nature films, however, the series turns the cameras around, showing the world as it really is —with humans in the picture.

This five-part series takes a fresh look at humankind’s relationship to the planet.

HOME
Travel deep into the wild to take a fresh look at humankind’s relationship to the big animals that live alongside us. From cuddling baby pandas to avoiding man-eating tigers, Dr. M. Sanjayan investigates our changing relationships with the wilderness. The severe peril of extraordinary animals and their habitats is ever-present, but Sanjayan focuses on the powerful stories that prove animals and humans can thrive side by side. It’s a new kind of wild, but one on which we all depend.

PLAINS
Explore the giant herds that roam the wild grasslands of the plains. Home to the greatest gathering of animal life on the planet, the plains are also increasingly our bread basket — and among the most endangered places on Earth. Dr. Sanjayan follows a unique elephant conservation project in South Africa and tracks the prairies to see how Americans are saving their most-endangered mammal. His journey uncovers a vital new understanding about how both humans and predators can help the animals found on the plains.

FORESTS
Journey deep into the great forests of Earth for a new way of looking at these wild places and the animals that live there. Sanjayan travels into an uncharted area of the Amazon that scientists believe is the most bio-diverse place on Earth. From there he follows unique animal behavior in Alaska’s Great Bear Rainforest and then meets the farmers in Portugal’s cork forests. Frightening elephant battles are exploding on the edge of the forest in Sumatra; in the Amazon, ancient remains are helping change our perception of how to value the world’s great forests.

OCEANS
Starting on the most pristine reef on Earth, home to more predators than prey, Sanjayan draws on his own ocean experiences to reveal a vibrant community of scientists, engineers and fishermen who are providing solutions that can help restore the oceans in astonishing ways. He is aware of the vast scale of the threat to our oceans, but standing in the water playing midwife to a large lemon shark is just one of the moments that give him hope that we can turn around our influence on the most important habitat on Earth.

WATER
Sanjayan explores humankind’s relationship with the Earth’s most important resource: water. Unraveling dramatic connections between fresh water and the health of the planet, he uncovers spectacular wildlife stories that center on managing the natural pulse of the planet’s water. The episode includes a kayak journey that follows the Colorado River to the sea; the elephants and people at the singing wells of Kenya; the surprising connection between AIDS and a small fish in Lake Malawi; and a look at how hunters in America saved one of the greatest gatherings of birds on the continent.

There's a new understanding of how predators help the animals of the grasslands thrive.

New data about the animals that live in the oceans can help us save them.

Take a look at humankind’s relationship with water in the wildest places on Planet Earth.