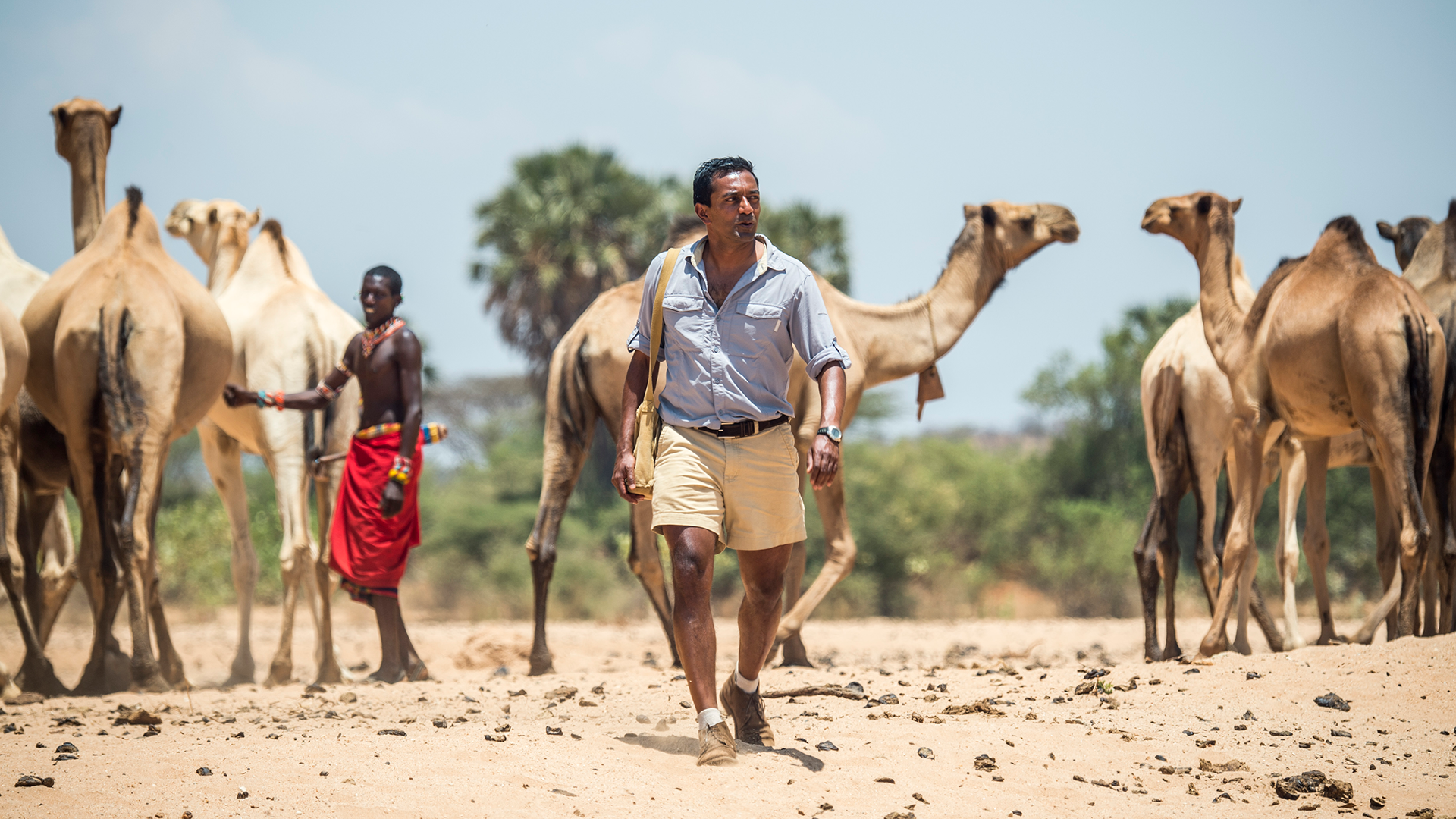 M. Sanjayan is a leading ecologist, speaker, writer and an Emmy-nominated news contributor focused on the role of conservation in improving human well-being, wildlife and the environment. He holds a doctorate from the University of California, Santa Cruz, a research faculty appointment with the Wildlife Program at the University of Montana, and is an executive vice president and senior scientist for Conservation International.

His scientific research has been published in peer-reviewed journals including Science, Nature and Conservation Biology. Sanjayan’s broad-reaching television experience includes serving as a contributor to CBS News. He is also the correspondent for Years of Living Dangerously (Showtime) and has served as a host for numerous documentaries for BBC and Discovery Channel. He writes for Orion magazine and Huffington Post, and he regularly posts about his research expeditions on twitter at @msanjayan.