Learn what animals can do for us — and we for them — to give us all a future.

Tanzania
Sanjayan meets the most famous chimpanzees on Earth, but he also finds they’re stranded and, penned in by people. The chimps are genetically doomed, unable to mate with other populations and what’s worse, their proximity to villagers means they’ve even been known to hunt human babies. As a result, Dr. Jane Goodall has worked out a plan that may resolve the problem. 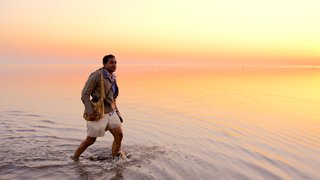 Bangladesh
In Bangladesh, solutions are harder to come by. Every week on average, someone is killed by a tiger. Sanjayan surveys tiger territory with scientists who are trying to find out why these tigers are more aggressive than elsewhere. In the strangest twist, Sanjayan discovers that fear of tigers is actually protecting the mangrove forests which provide much of the country with protection from storms and cyclones. Man-eating tigers are protecting a nation of millions.

India
If you still doubt what wild animals can do for us, then just step across the border to India. Vultures are the ultimate undertaker, cleaning up animal carcasses that are strewn across the Indian countryside. With vulture populations decimated, these carcasses now spread deadly disease, contributing to 30,000 deaths a year in India. One man has made it his life’s work to bring back the vulture. In the process he’s managing to change global opinion of an animal once thought of as vermin – now we can even paraglide with vultures for fun.

Texas
Even right back at home we’re starting to realize what nature can do for us. In Austin, Texas, thousands of people flock to a unique pilgrimage on the Congress Avenue Bridge – 1.5 million bats are about to take flight. These bats were once considered a health risk, but now people realize the bats provide a vital service. Every year the bats consume nearly 2,000 tons of insects and save the state millions of dollars in pesticides. 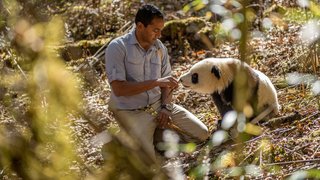 China
But what about an animal that provides no such service? Sanjayan asks “Why save the panda?” In China they have an answer: they’re “rewilding” them. It’s a process that not only requires the most high-tech equipment, but also requires all the staff, including Sanjayan, to dress up as pandas. Sanjayan witnesses a historic moment – the first female panda in history to go back into the wild. Only then do we see that the panda does provide a unique service after all. Sanjayan realizes that there is a new reality out there, a new, more intimate relationship between people and animals - one that gives us both a future. 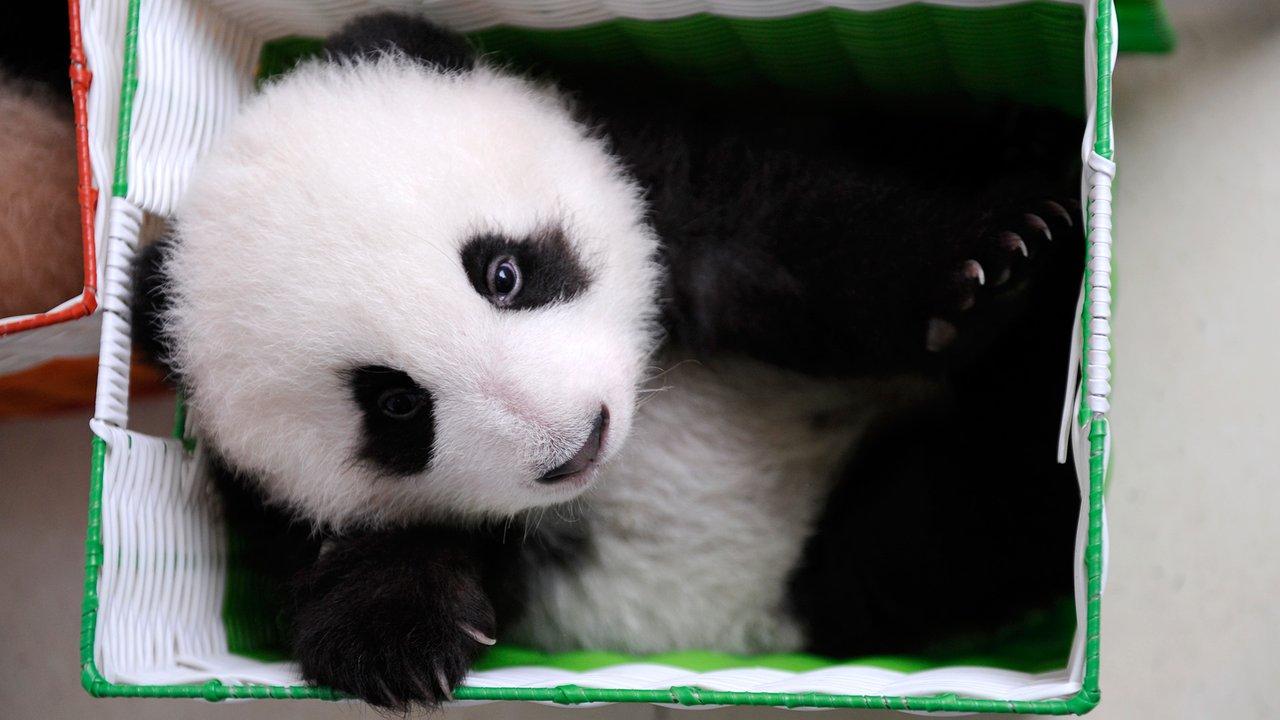 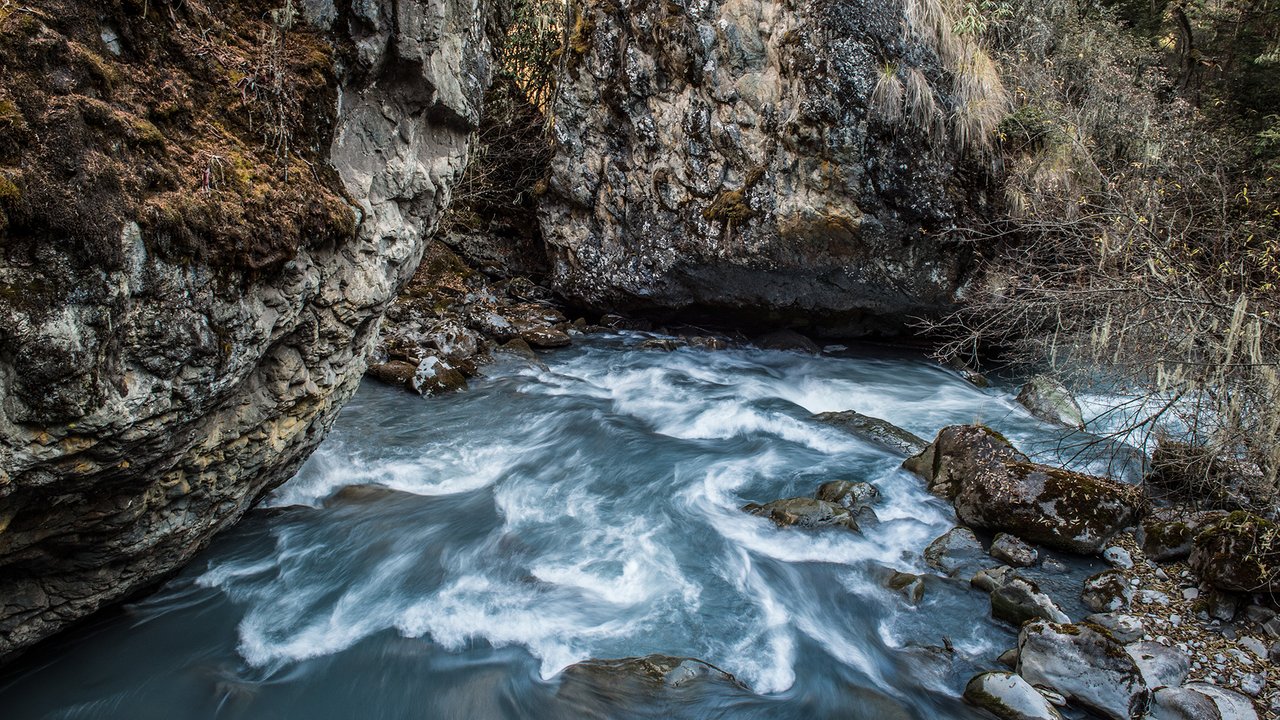 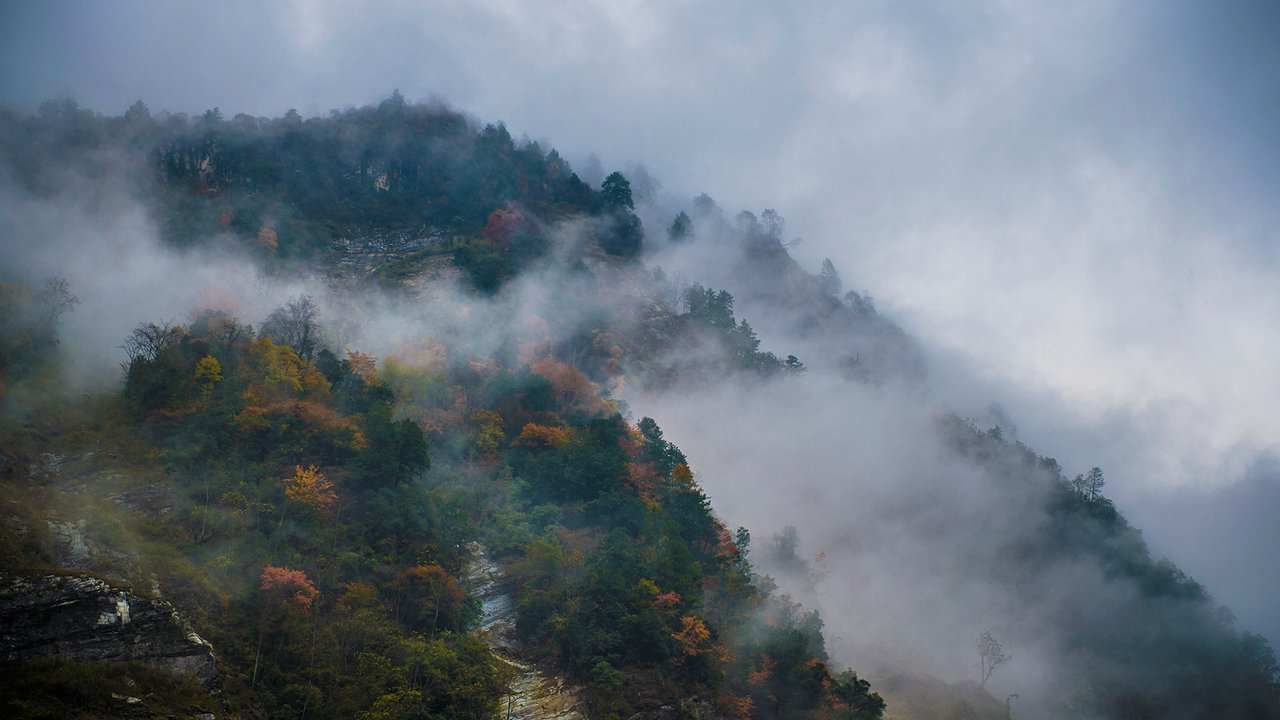 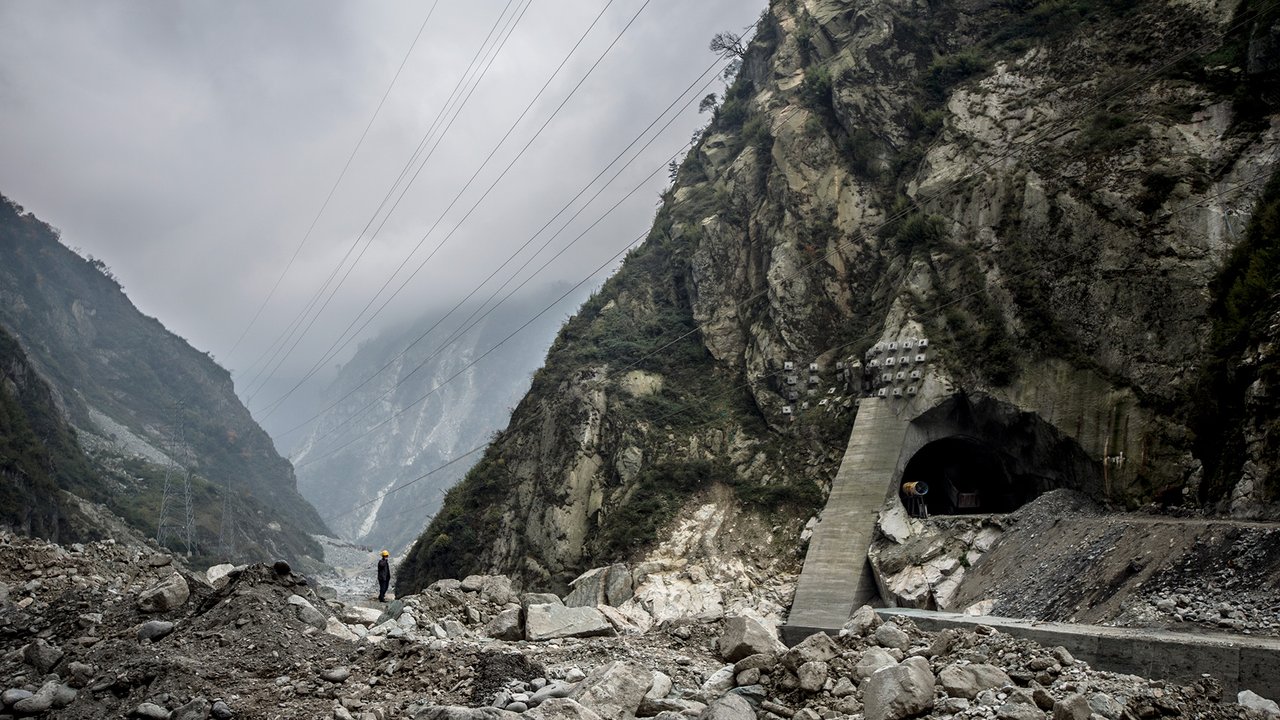 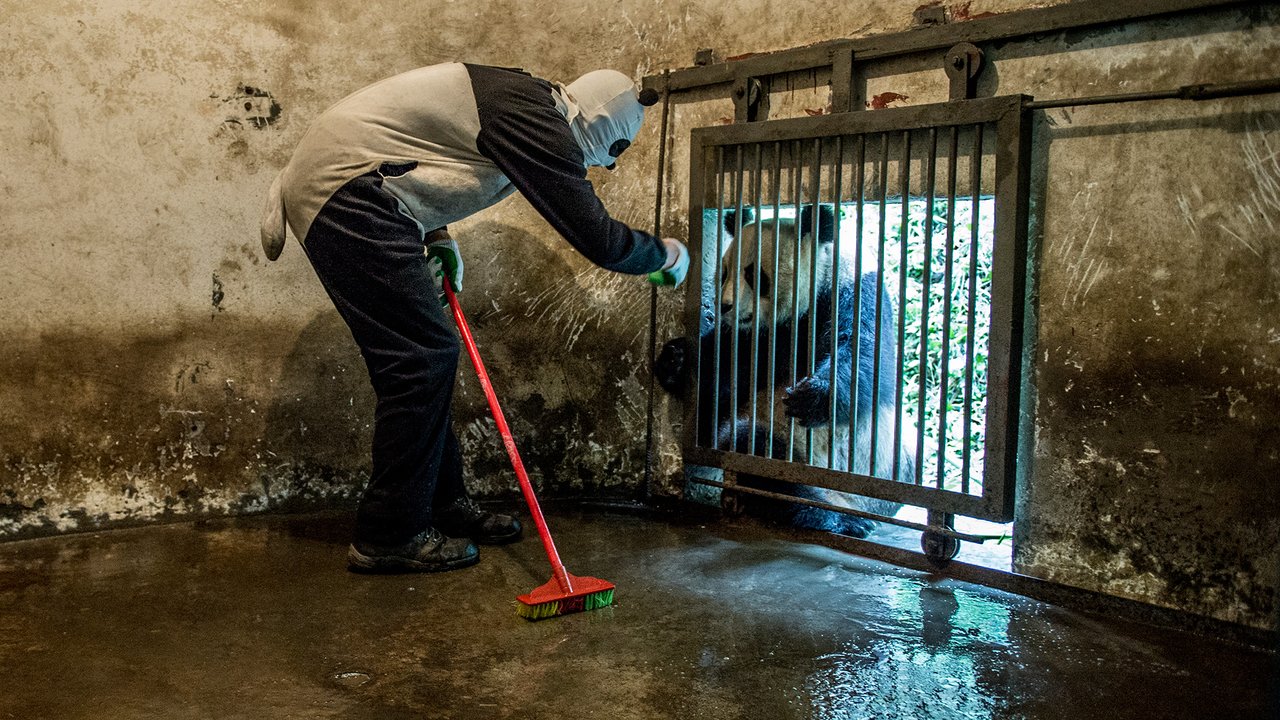 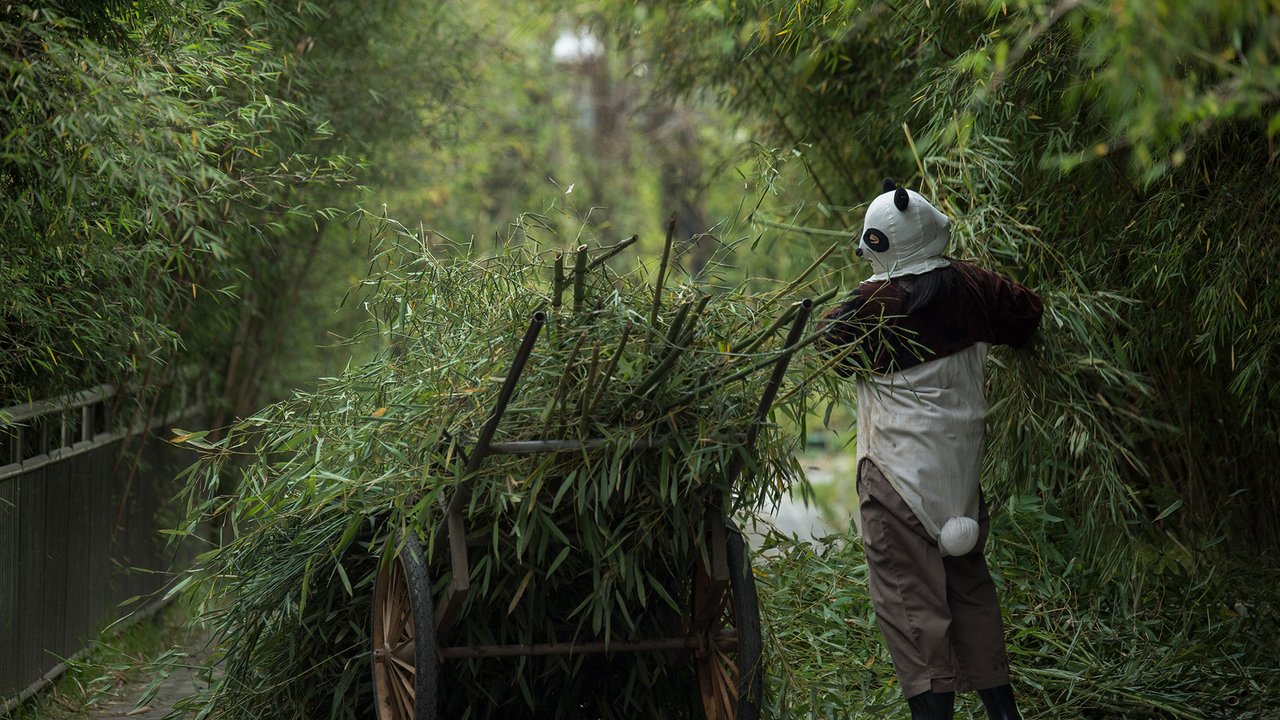 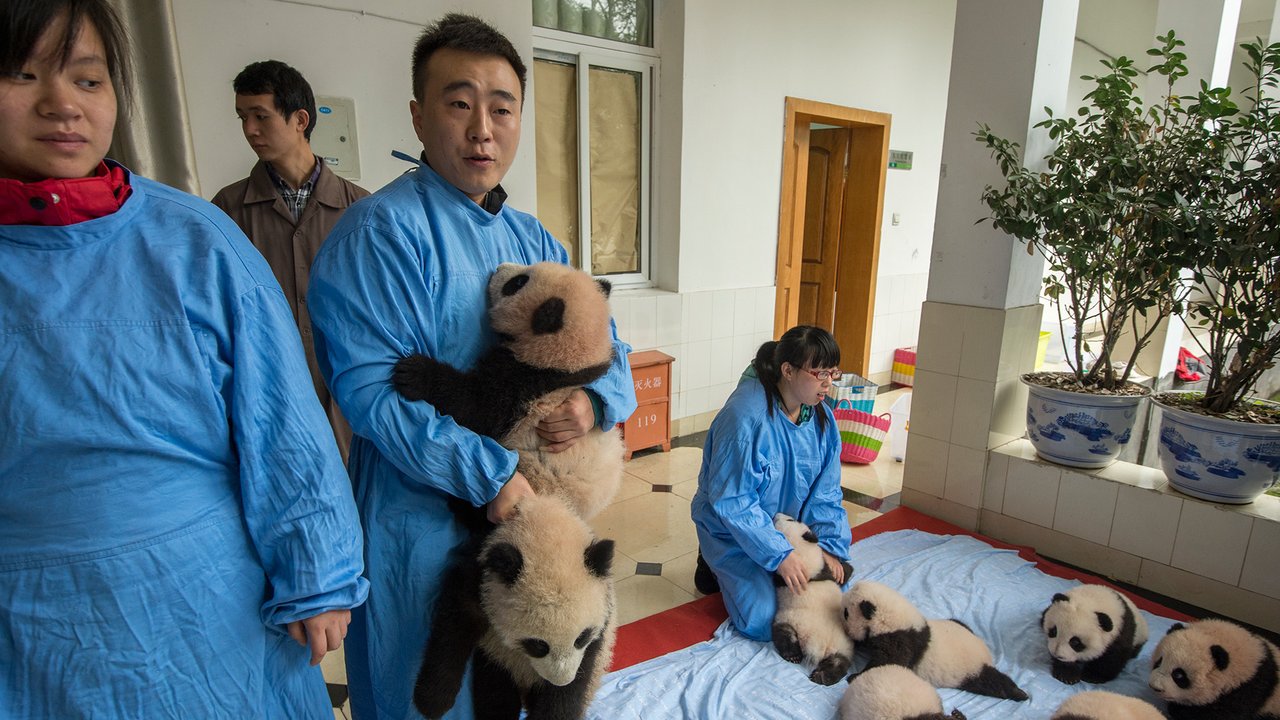 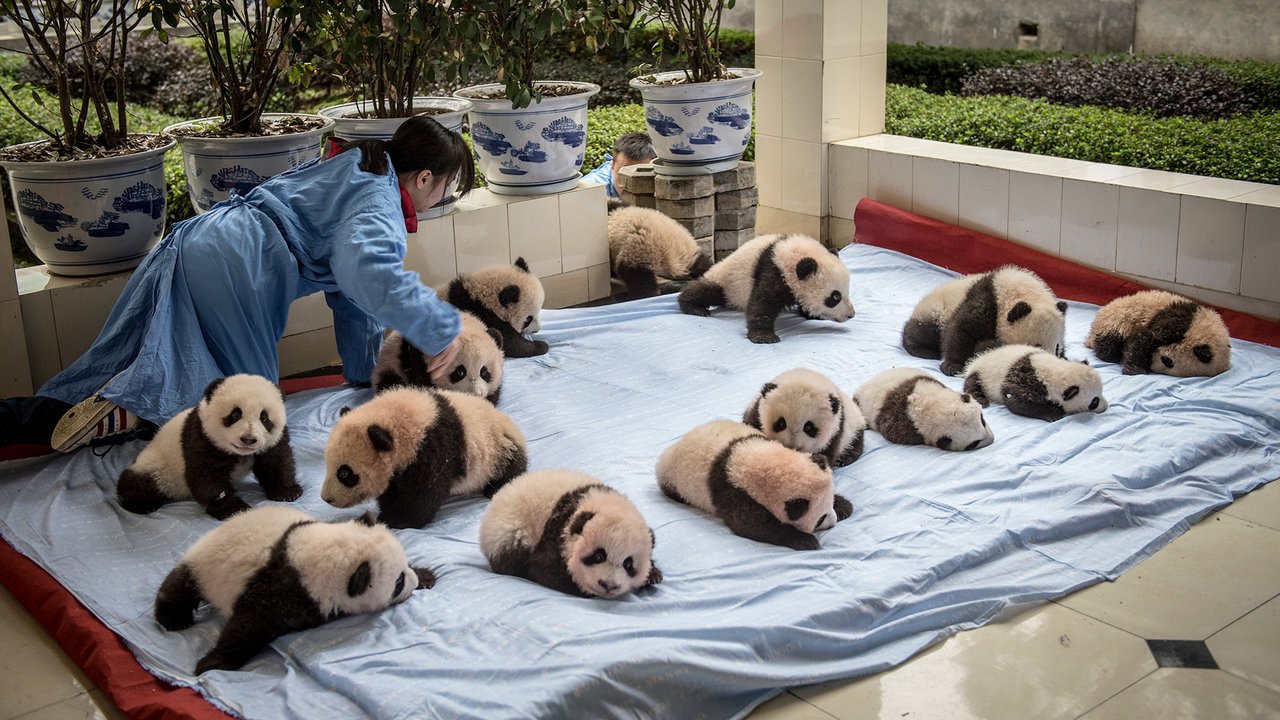 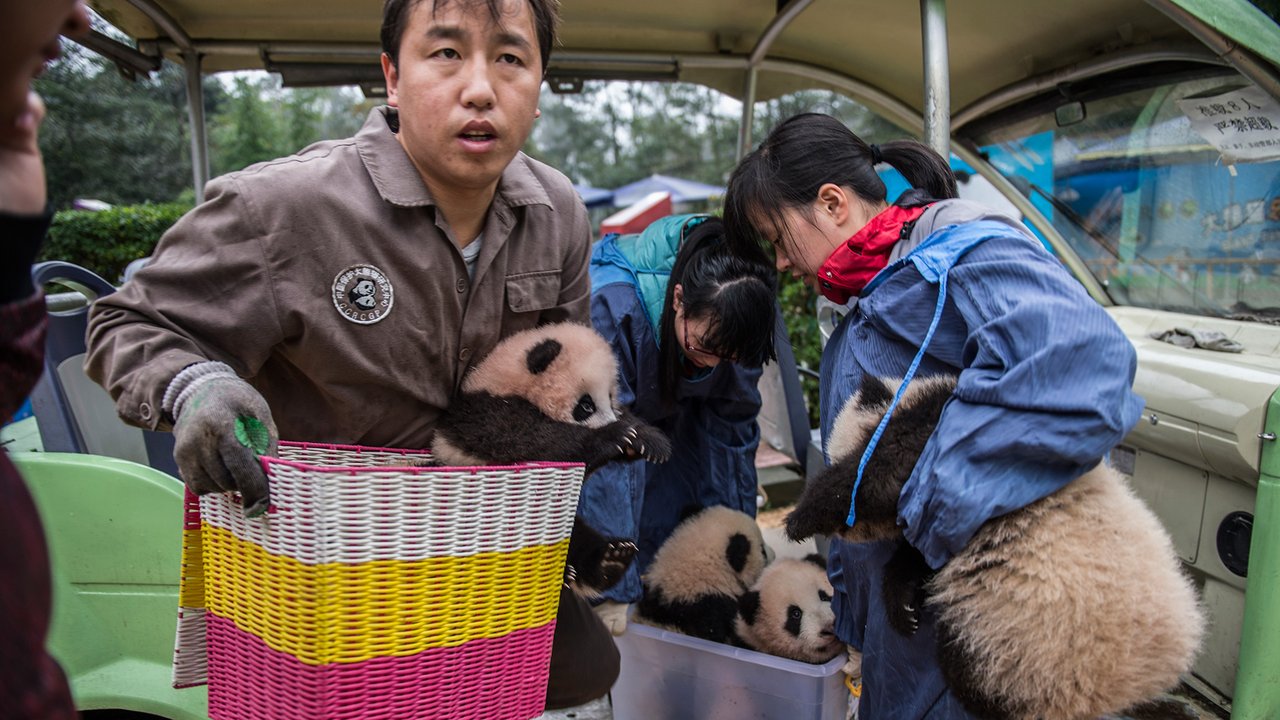 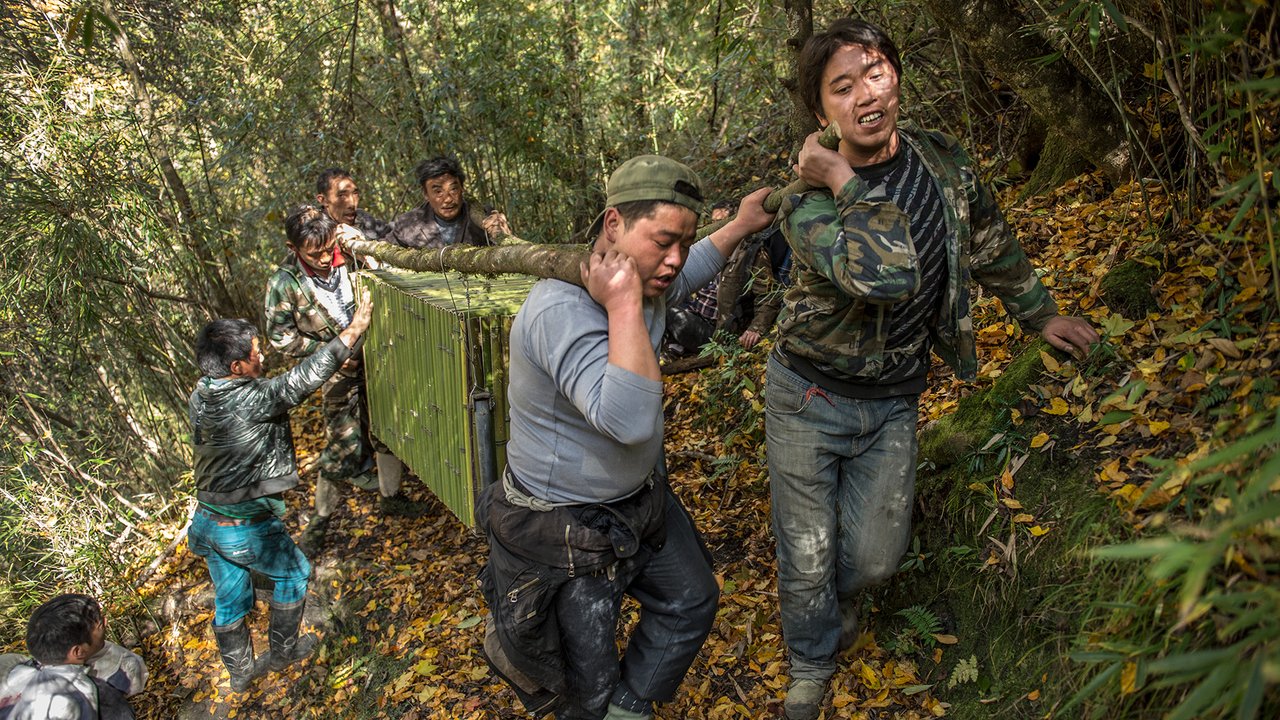 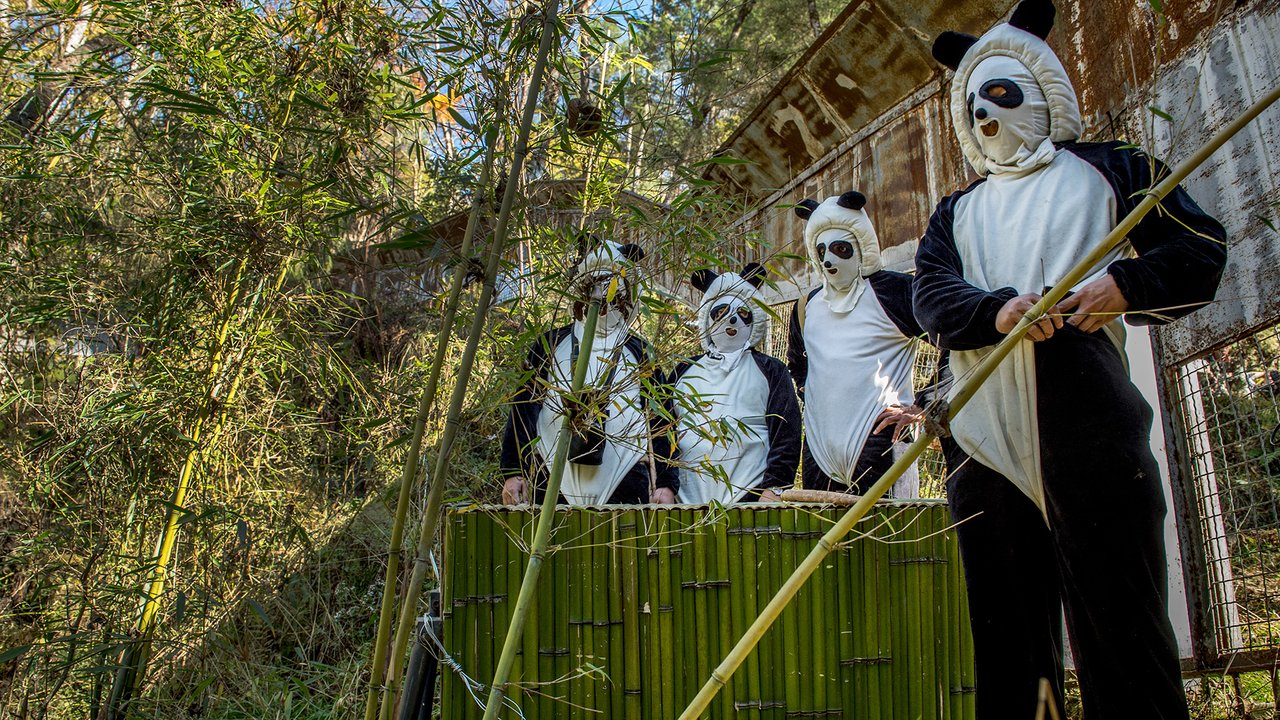 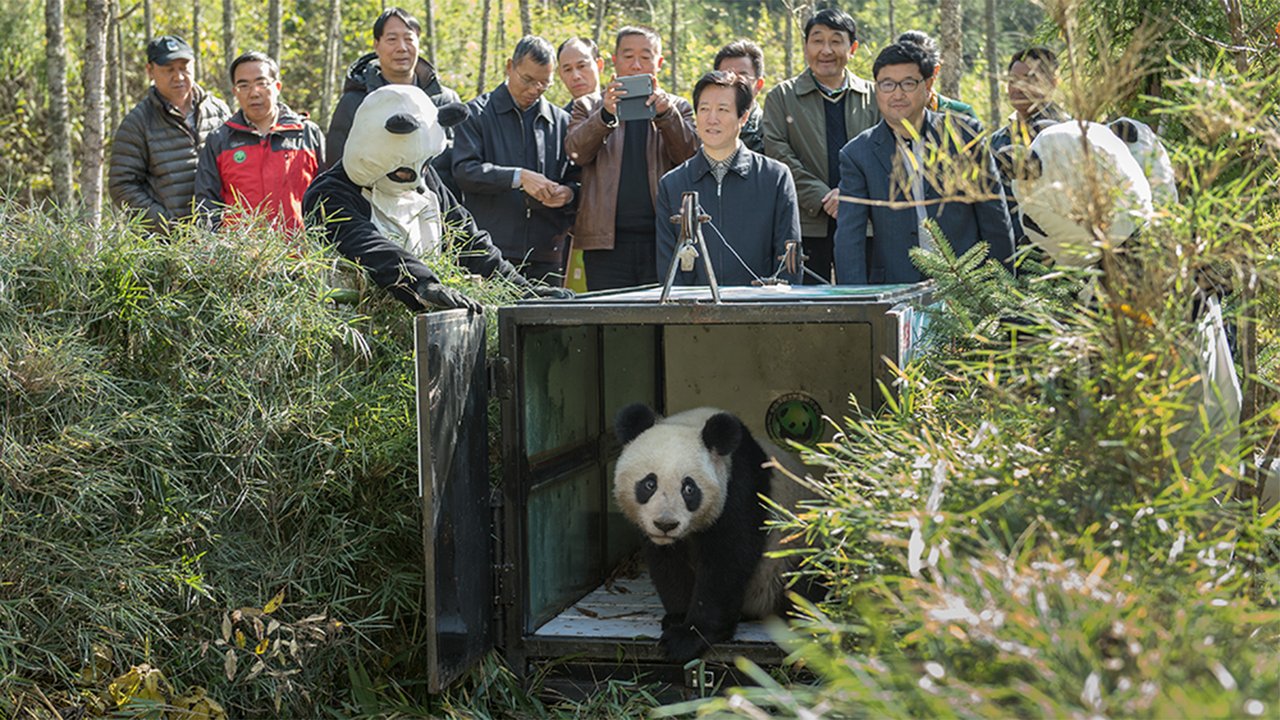 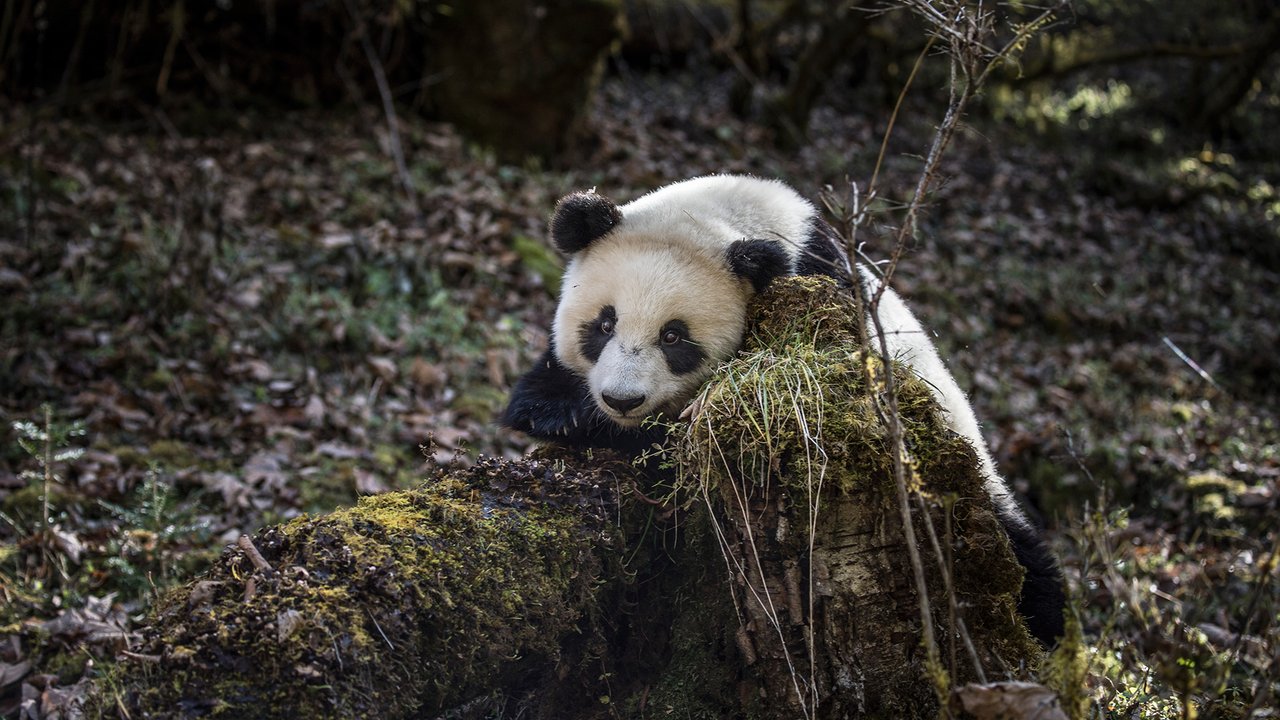 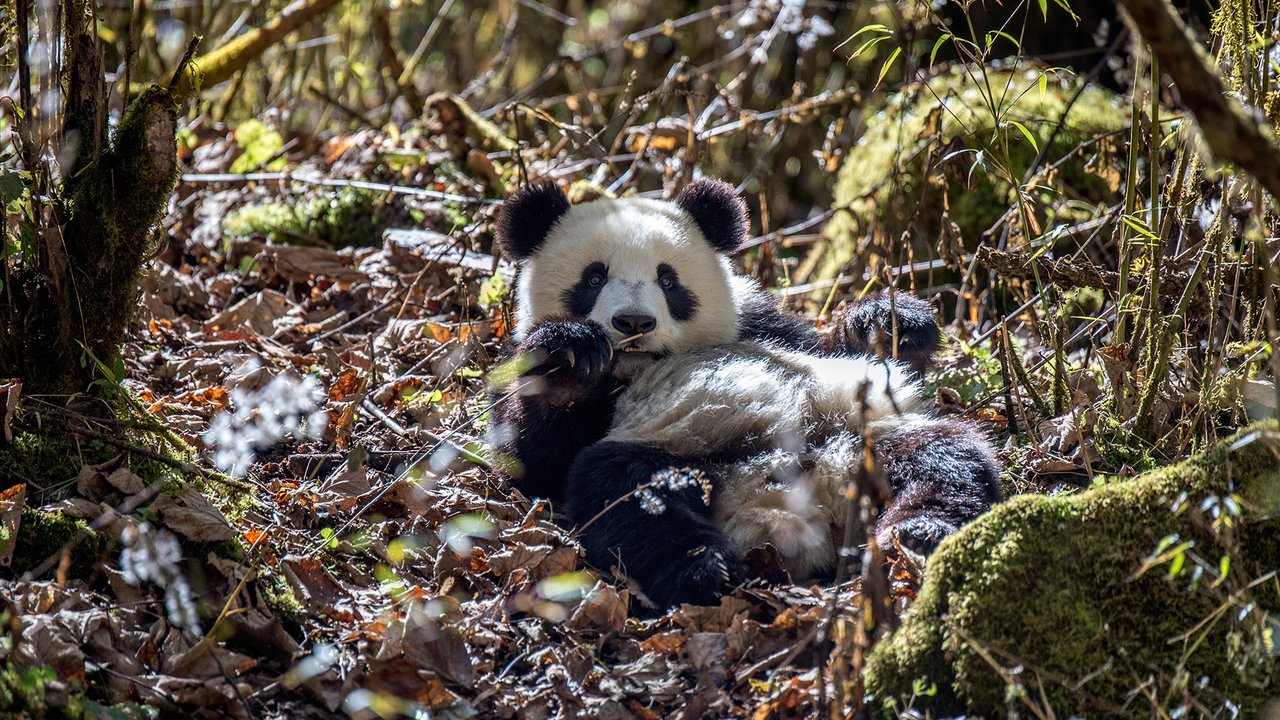 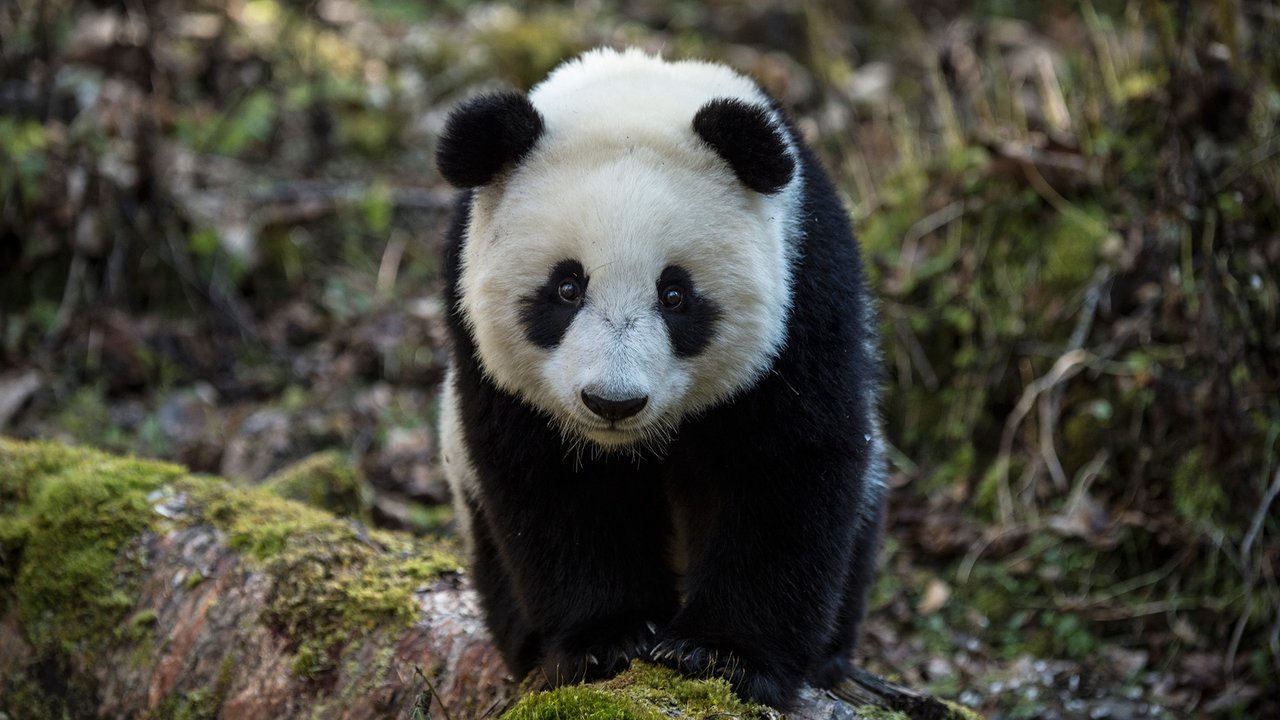 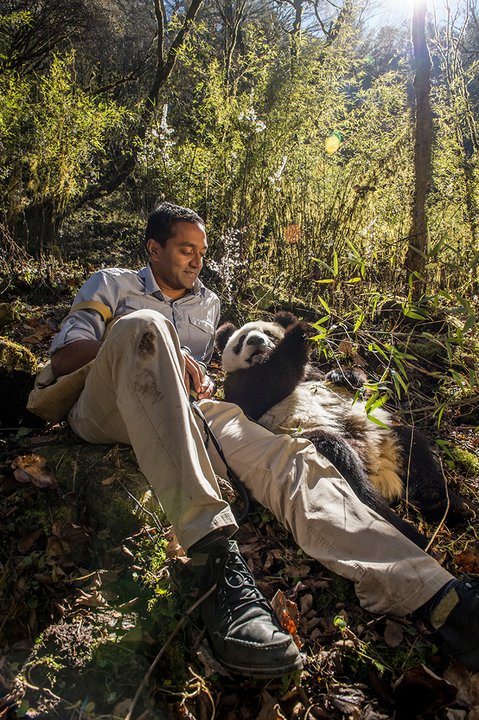 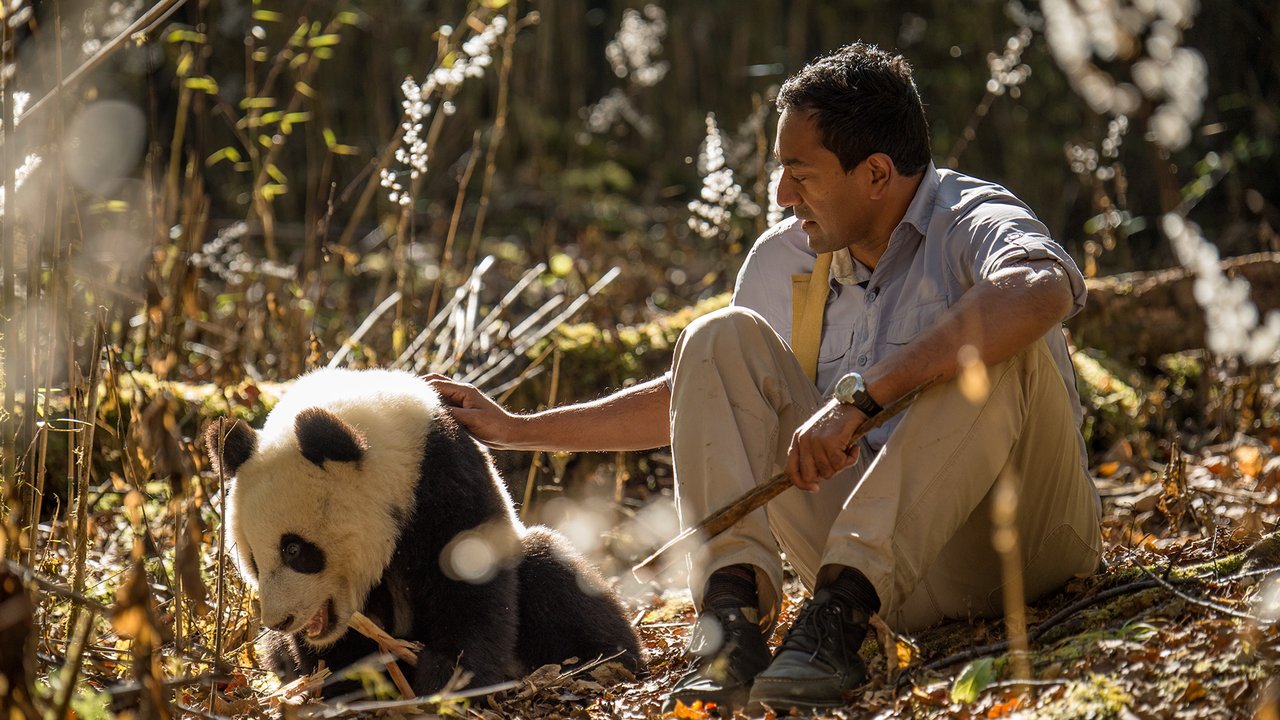 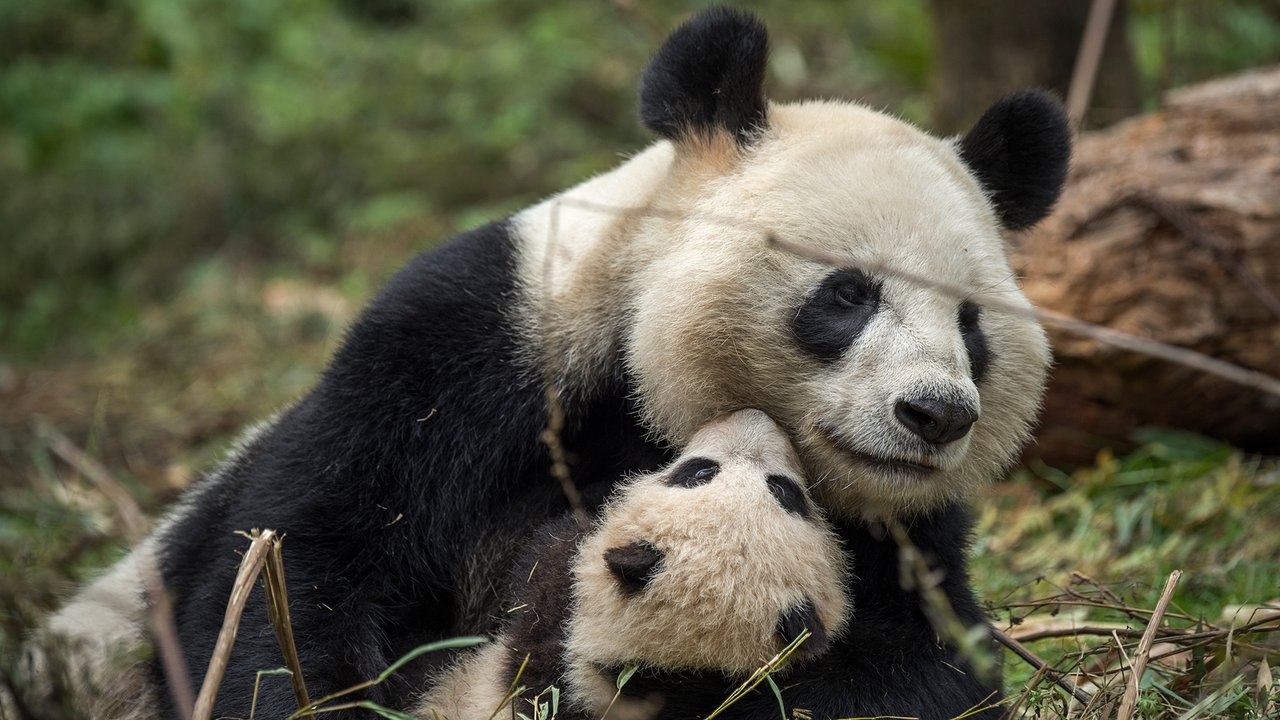 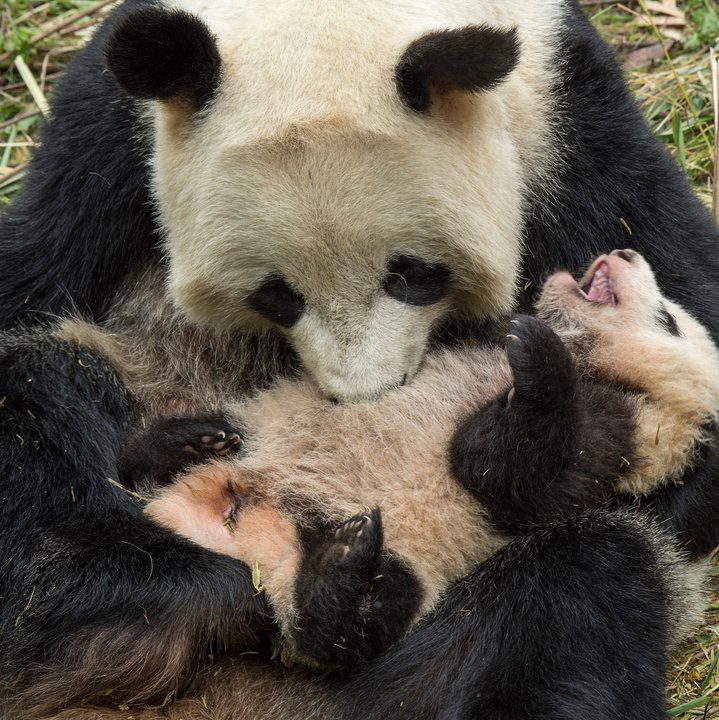 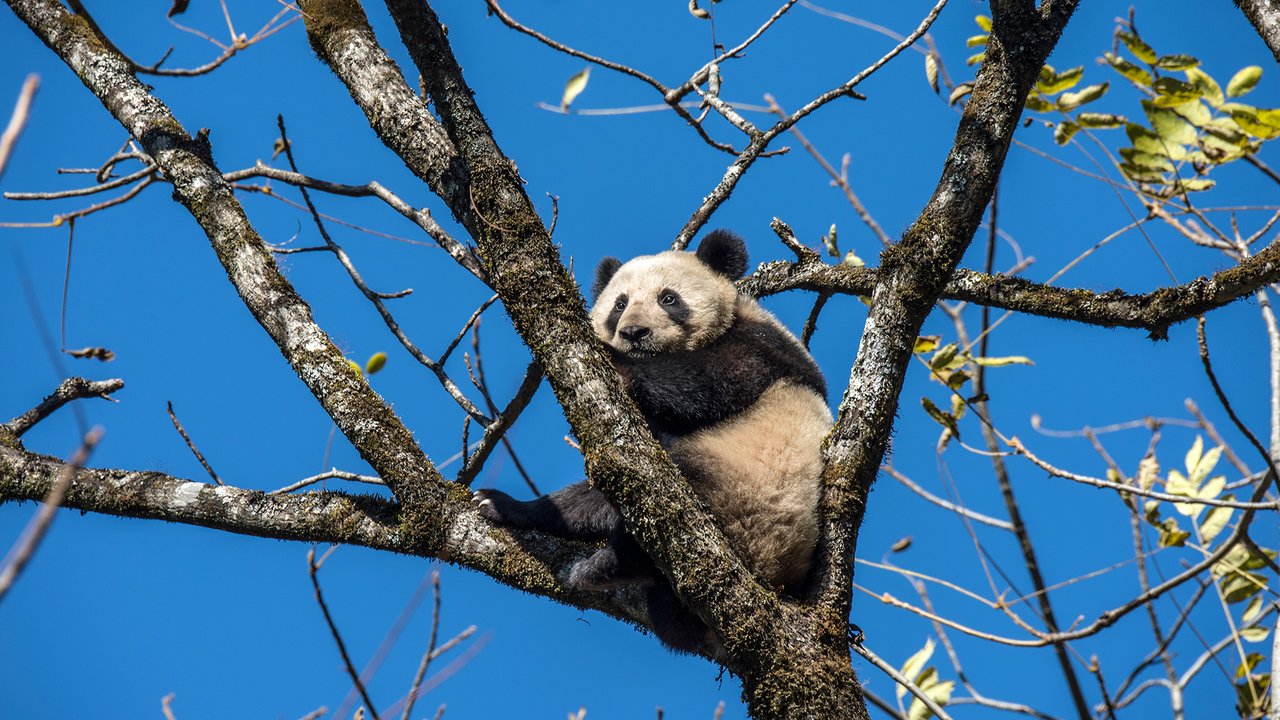 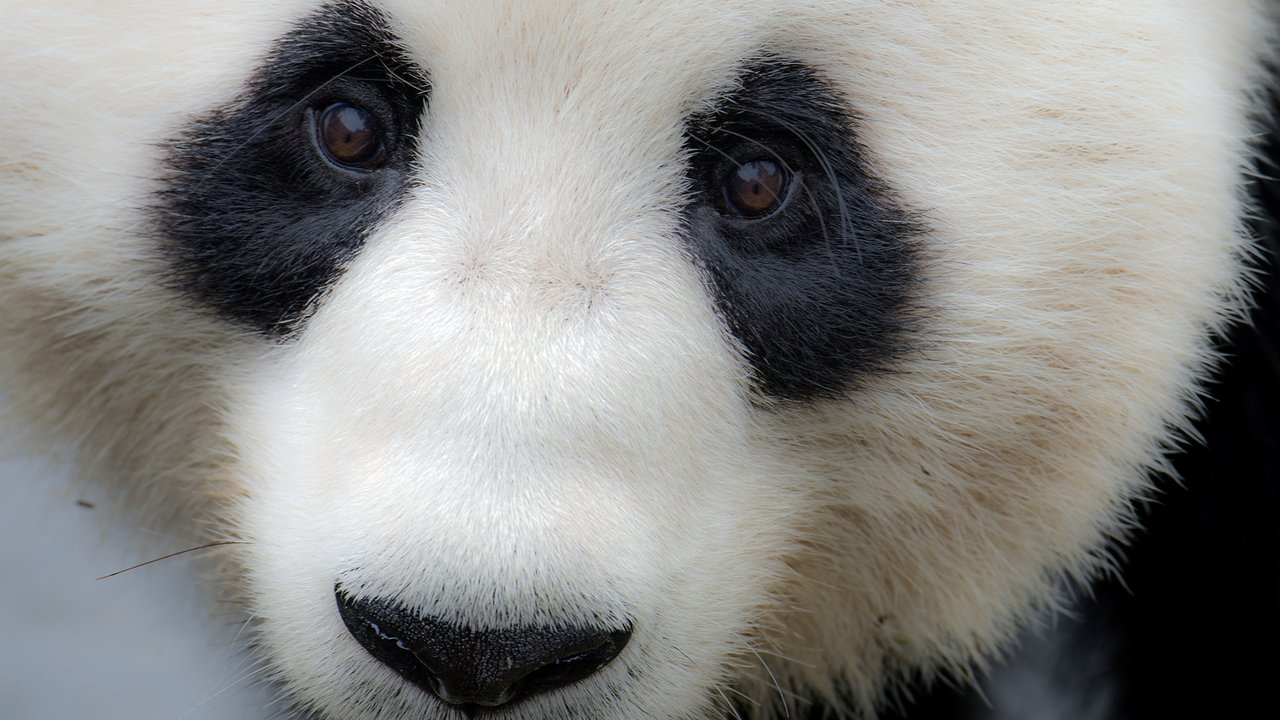 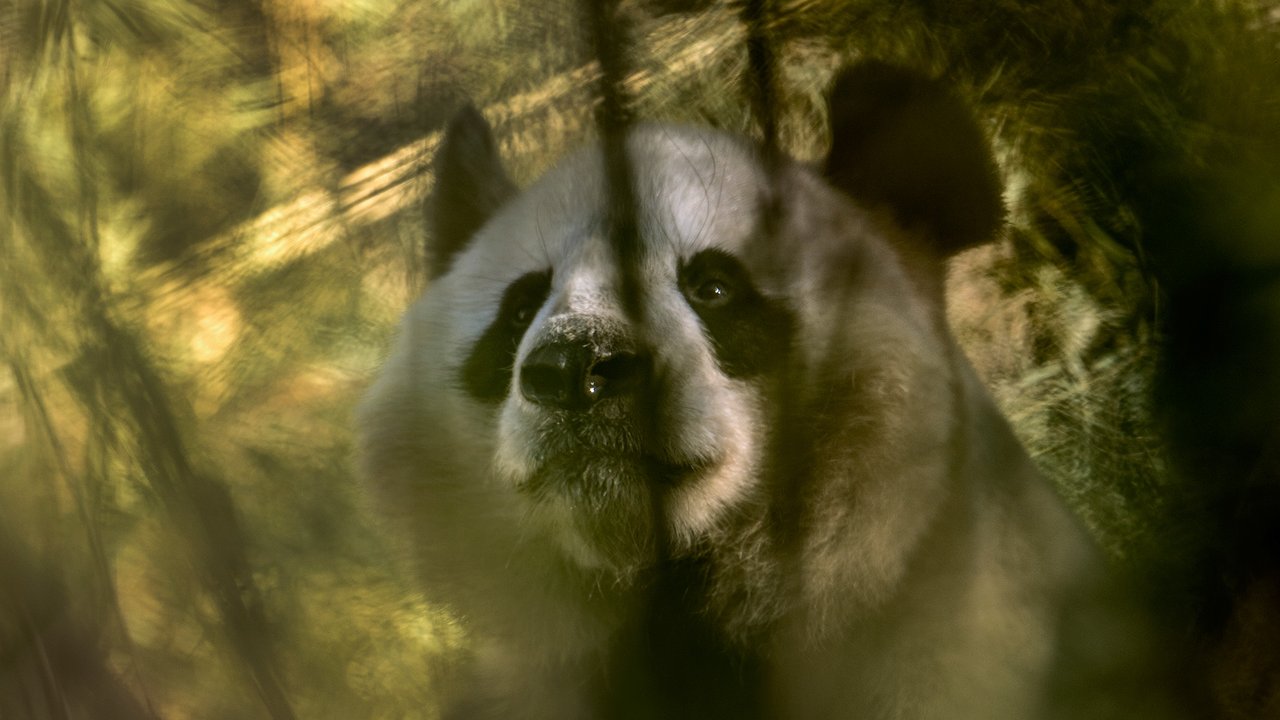 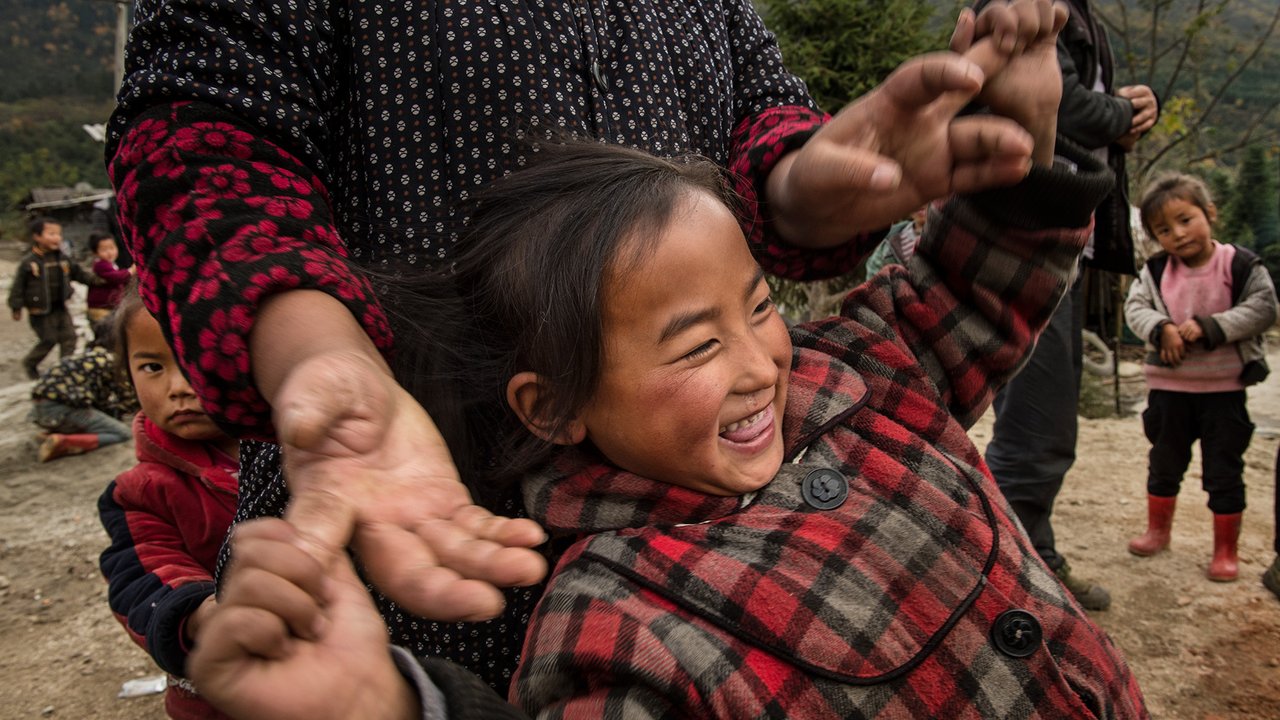 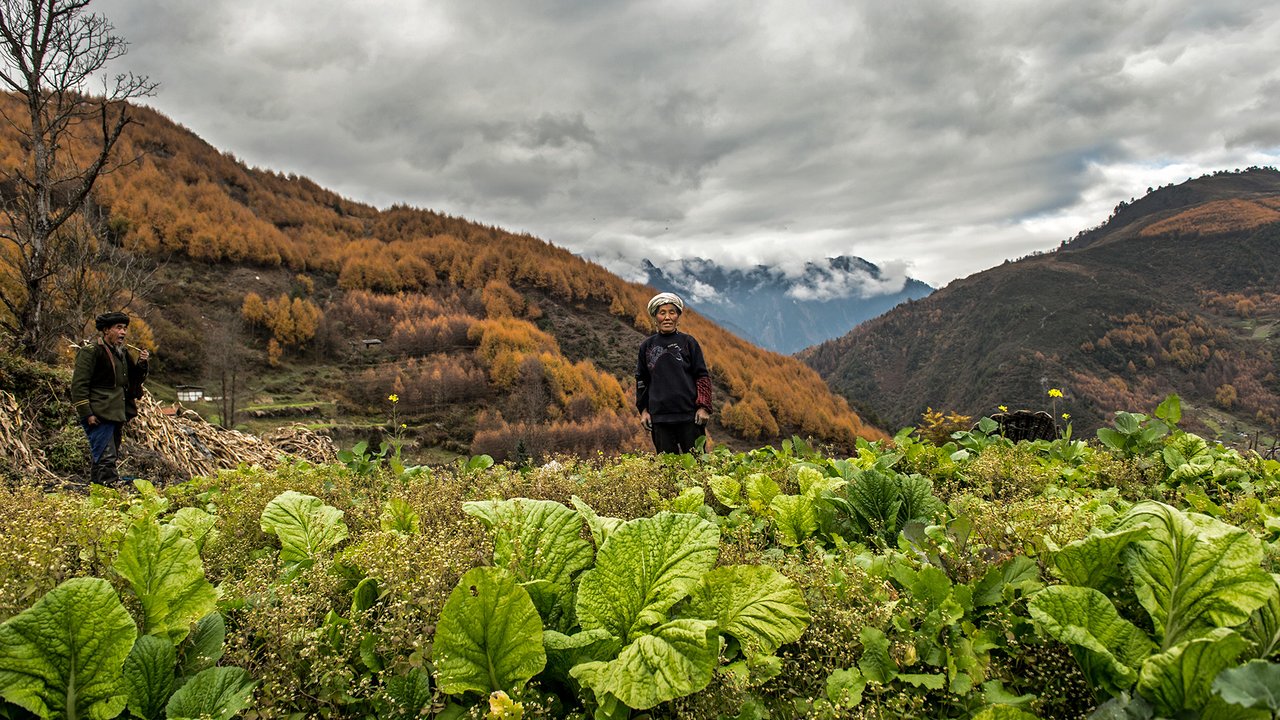 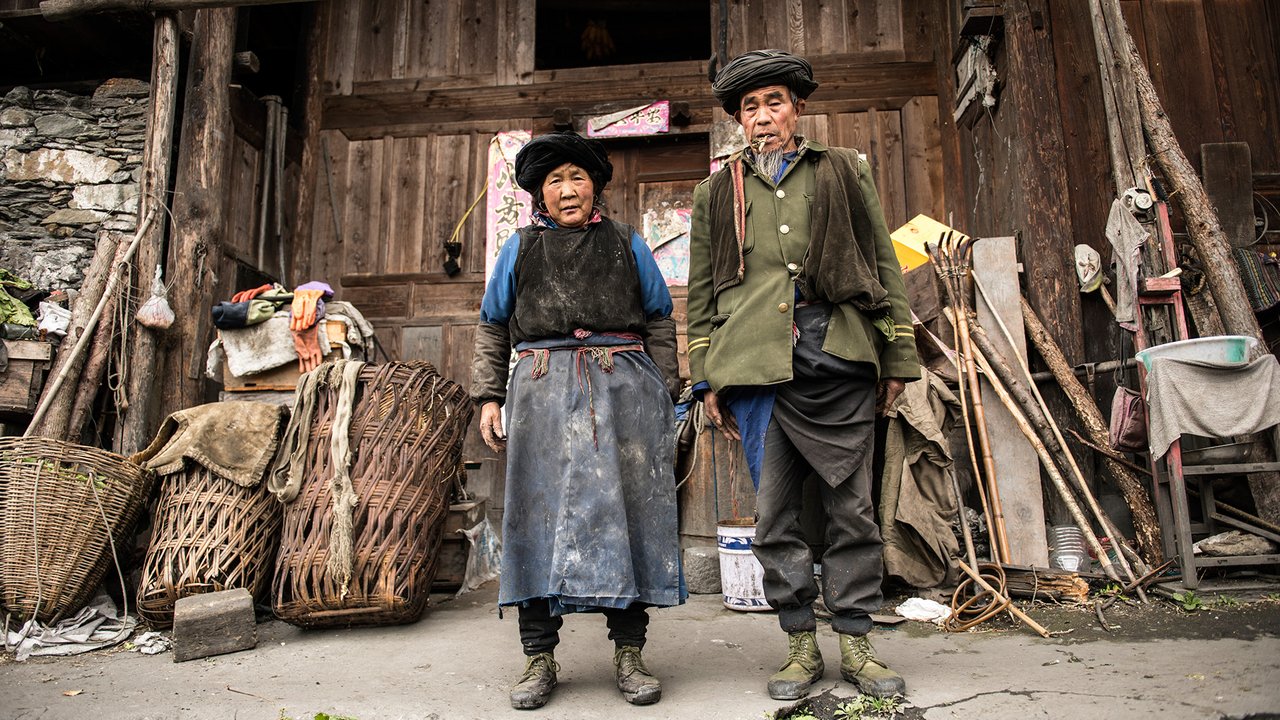 Tigers kill more people in the Sundarbans of Bangladesh than in any other tiger habitat.