This page explores why despite high levels of conflict in the Sundarbans between man and tiger, there is not only a tradition of fearful respect and acceptance of these man-killers but also an increasing scientific understanding of why the tigers are needed. 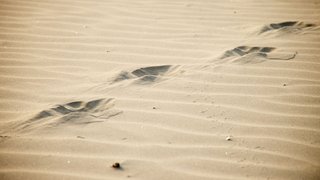 Tiger footprintsPassion Planet Tigers kill more people in the Sundarbans of Bangladesh than in any other tiger habitat — why? The Sundarbans is the largest area of tidal mangrove forest in the world. The name Sundarban can literally be translated as ‘beautiful forest’. Located in Bangladesh, the Sundarbans borders the Indian State of West Bengal and is one of the largest reserves for the endangered Bengal tiger. Each year more people are killed by the tigers in the Sundarbans than in any other place where tigers are found — an average 50 people and several tigers are killed each year by this gruesome conflict. Some years as many 170 people are killed by tigers.

Despite this conflict there is a surprising twist to this tale: people see the tigers as guardians of the forest. If the tigers were to disappear, the thought is that the forest would soon disappear too. People used to be too scared to even look at the forest but now they go in often. Fishermen are also acutely aware of the importance of the mangroves. They know how tigers protect the people from storms and cyclones and that they provide vital nurseries for the fish that they depend on.

The Film Crew Gets Stuck in Tiger Territory

Go behind the scenes see the crew get stuck in the mud where there are tigers lurking.

Why Mangroves Are Important 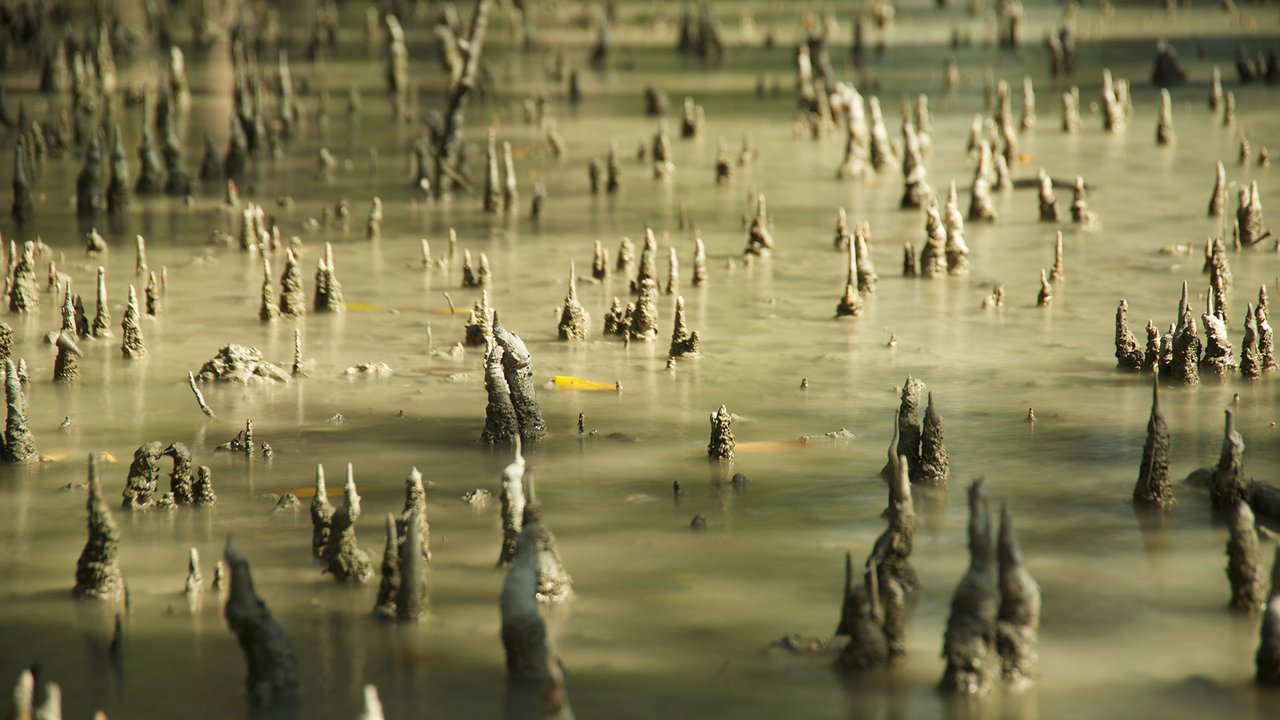 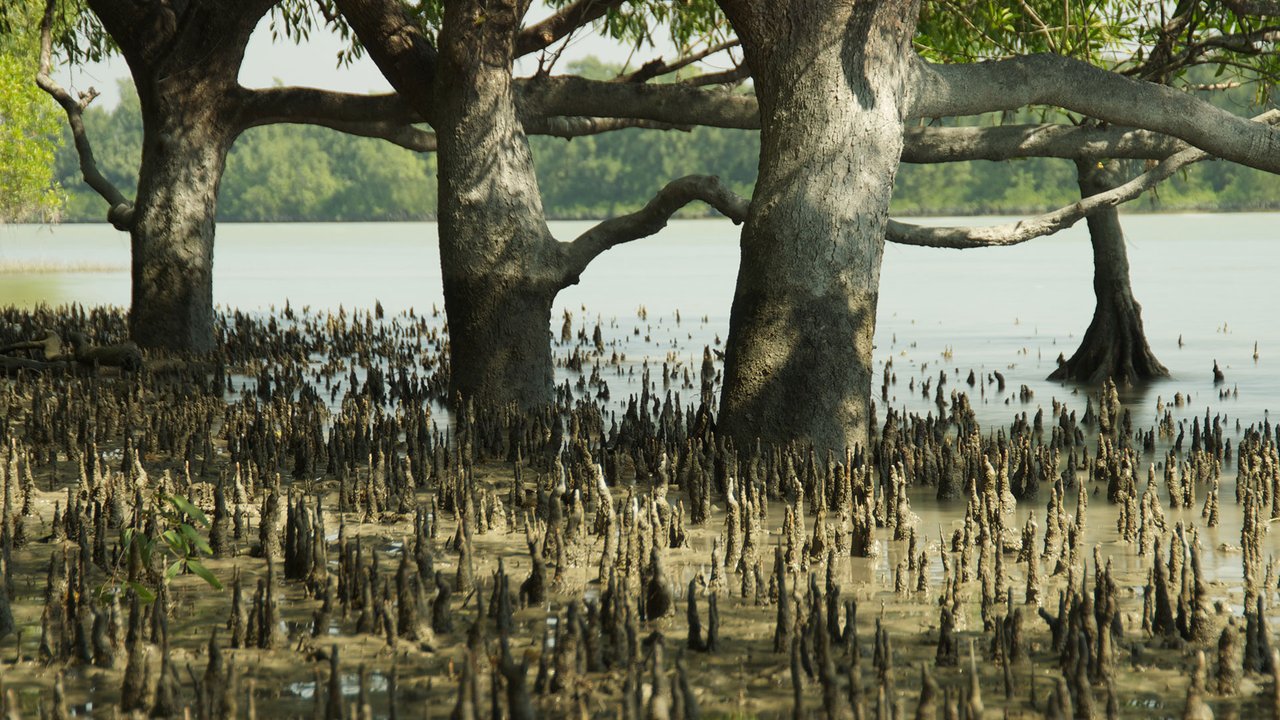 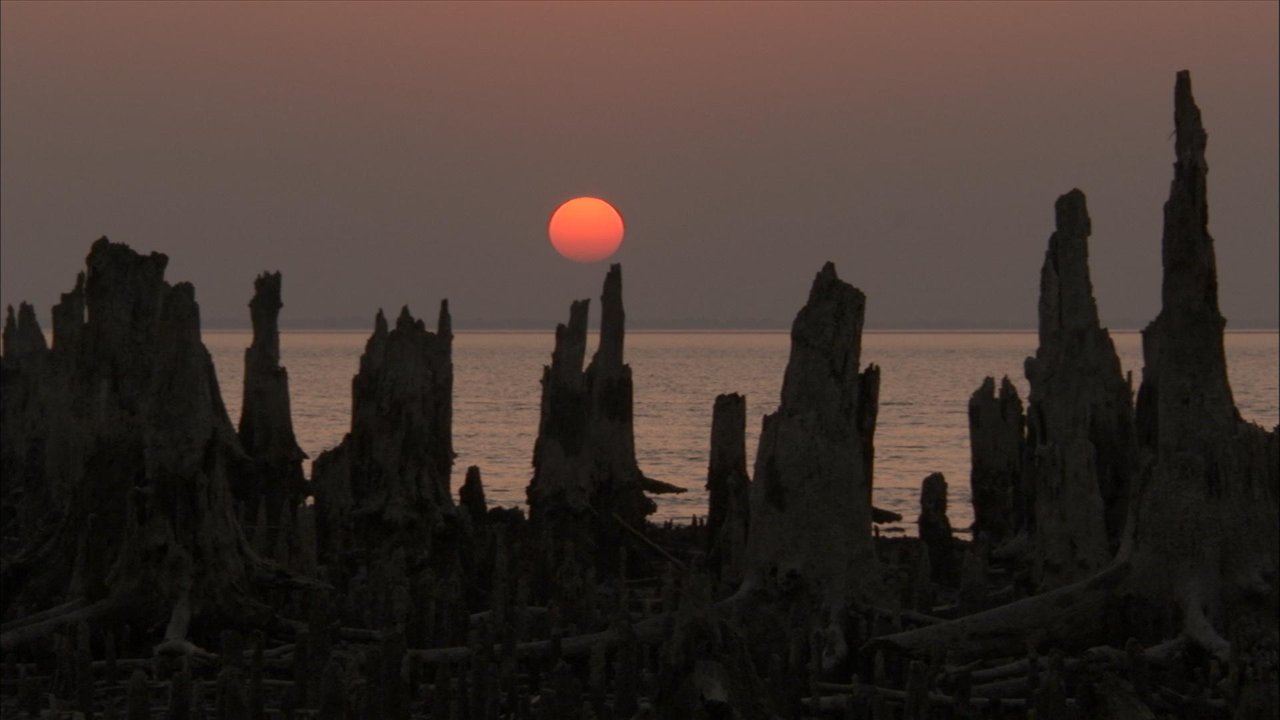 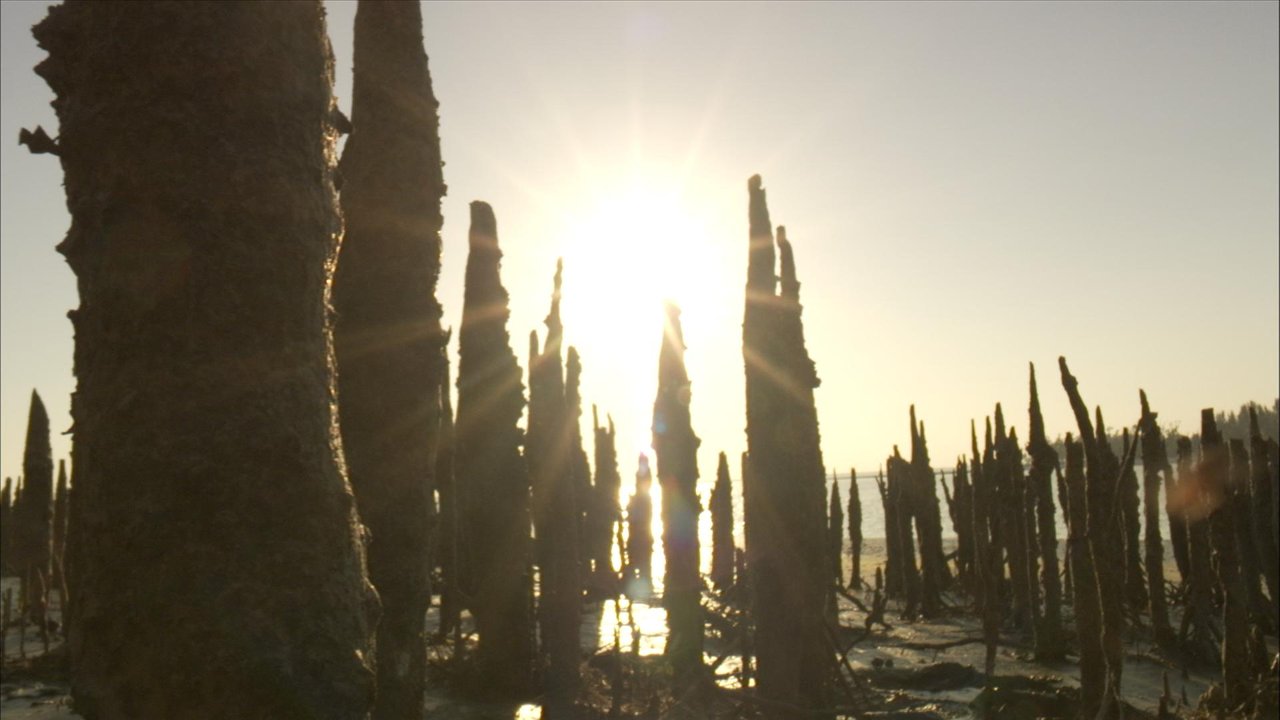 3 theories of why the tigers in the Sundarbans kill so many people. None are confirmed, as yet. 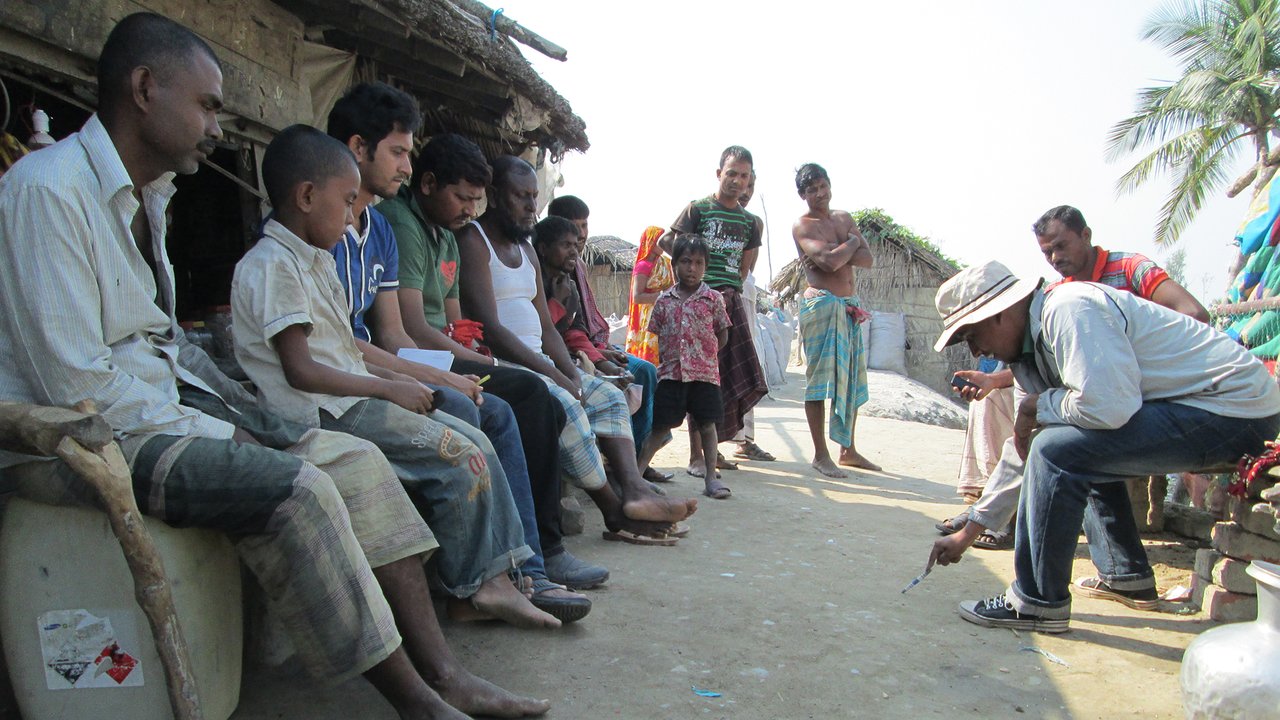 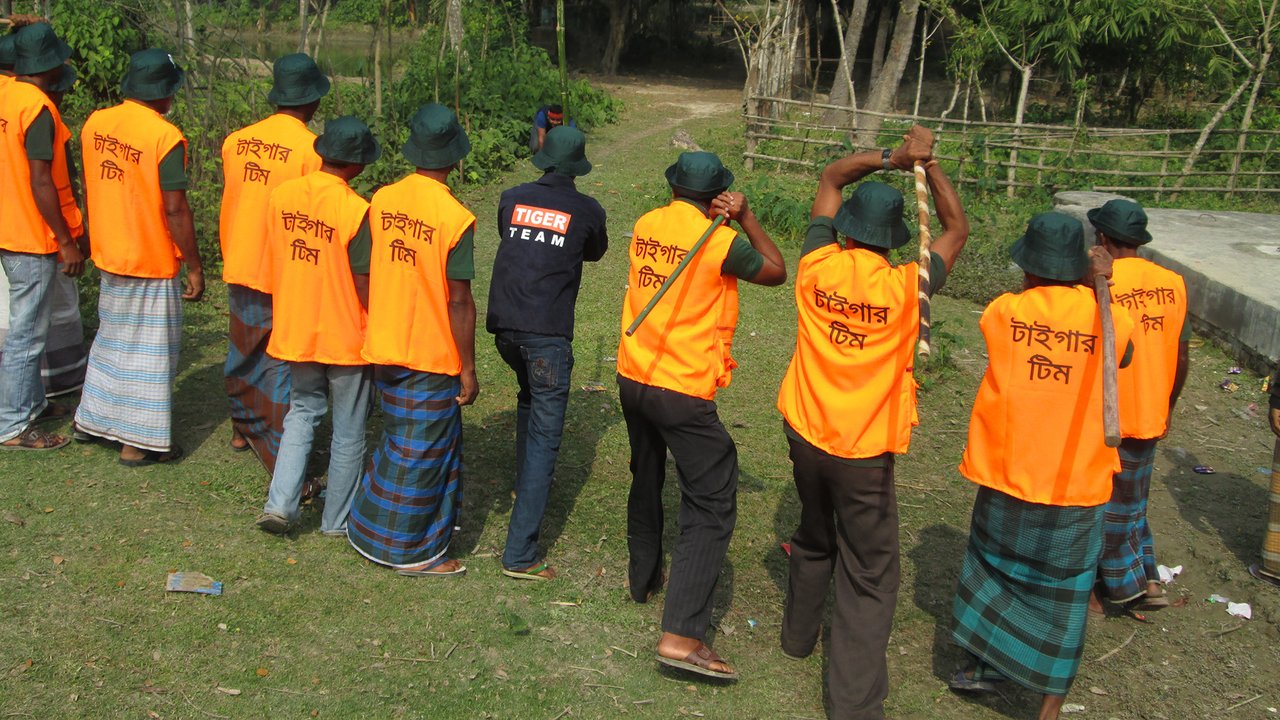 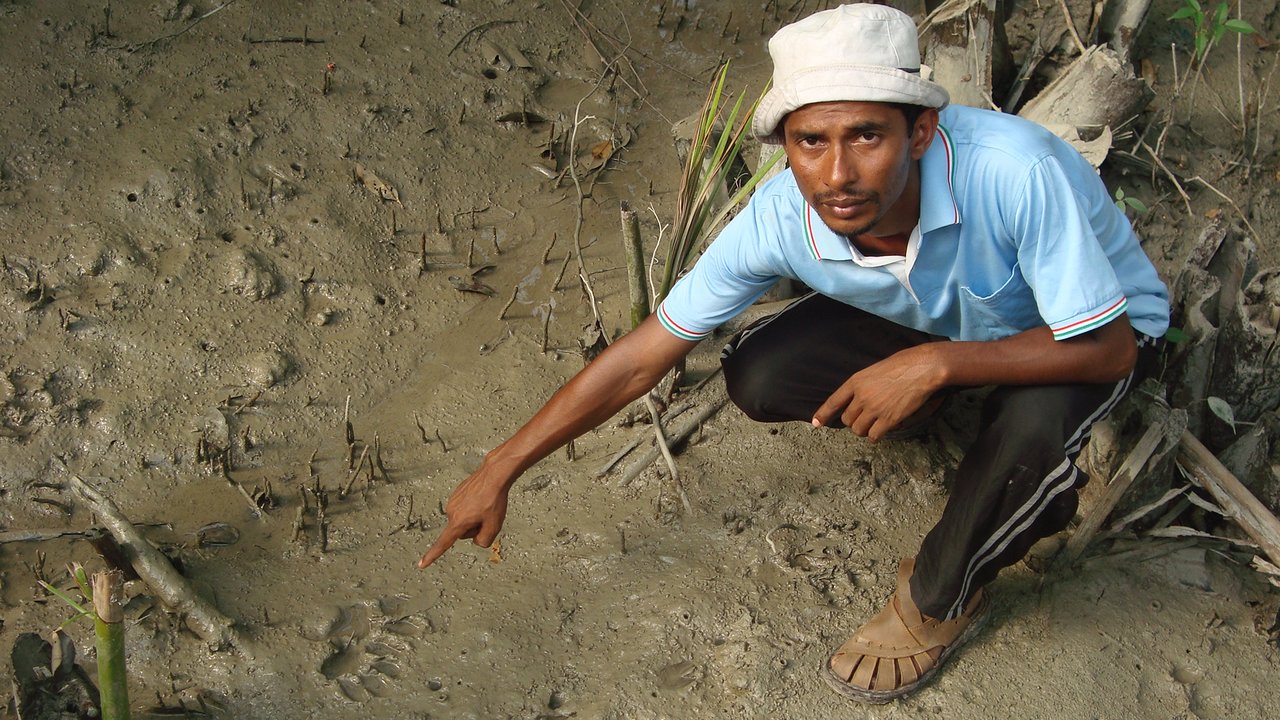 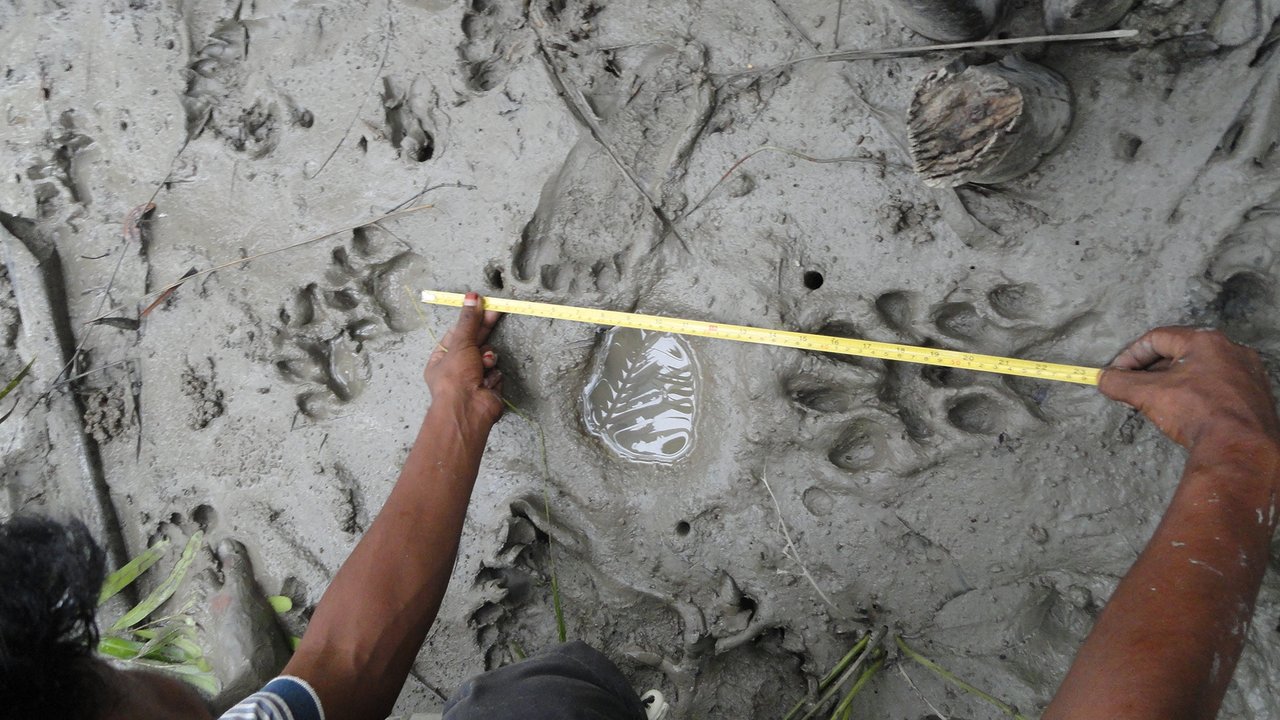 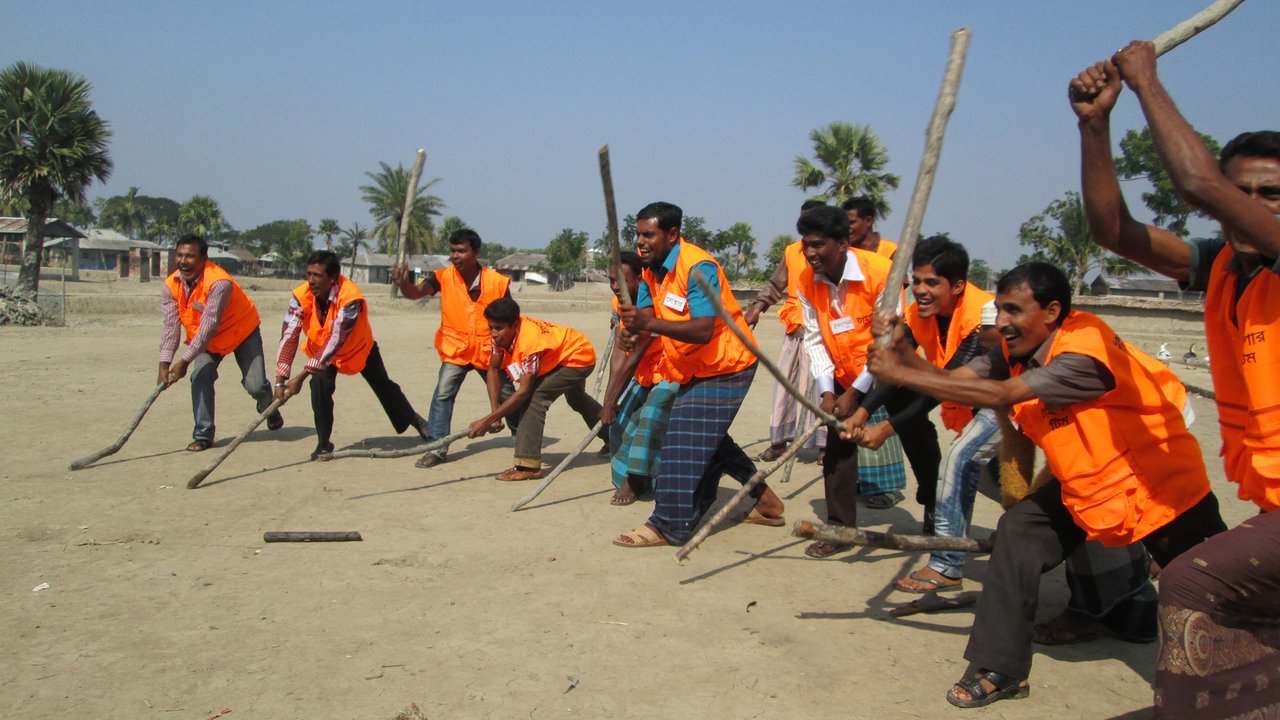 WildTeams Save Tigers and People

WildTeam is a conservation organization in Bangladesh. Their aim is to reconnect people with forest to help them take action to save their natural resources by switching to more sustainable practices and by protecting their nature from outside threats. The tiger is the natural guardian of the forest – respected by local people who believe that as long as the tiger remains, the forest will remain.

Thus the tiger provides a focus point for much of WildTeam’s Sundarbans conservation action. WildTeam has developed local Village Tiger Response Teams (VTRT) that will get together and scare a tiger away from a village before it has a chance to kill anyone or people have a chance to kill it. These are local volunteers who will respond to human-tiger conflicts in villages. Watch the clip of a re-enactment of the VTRT scaring a tiger.