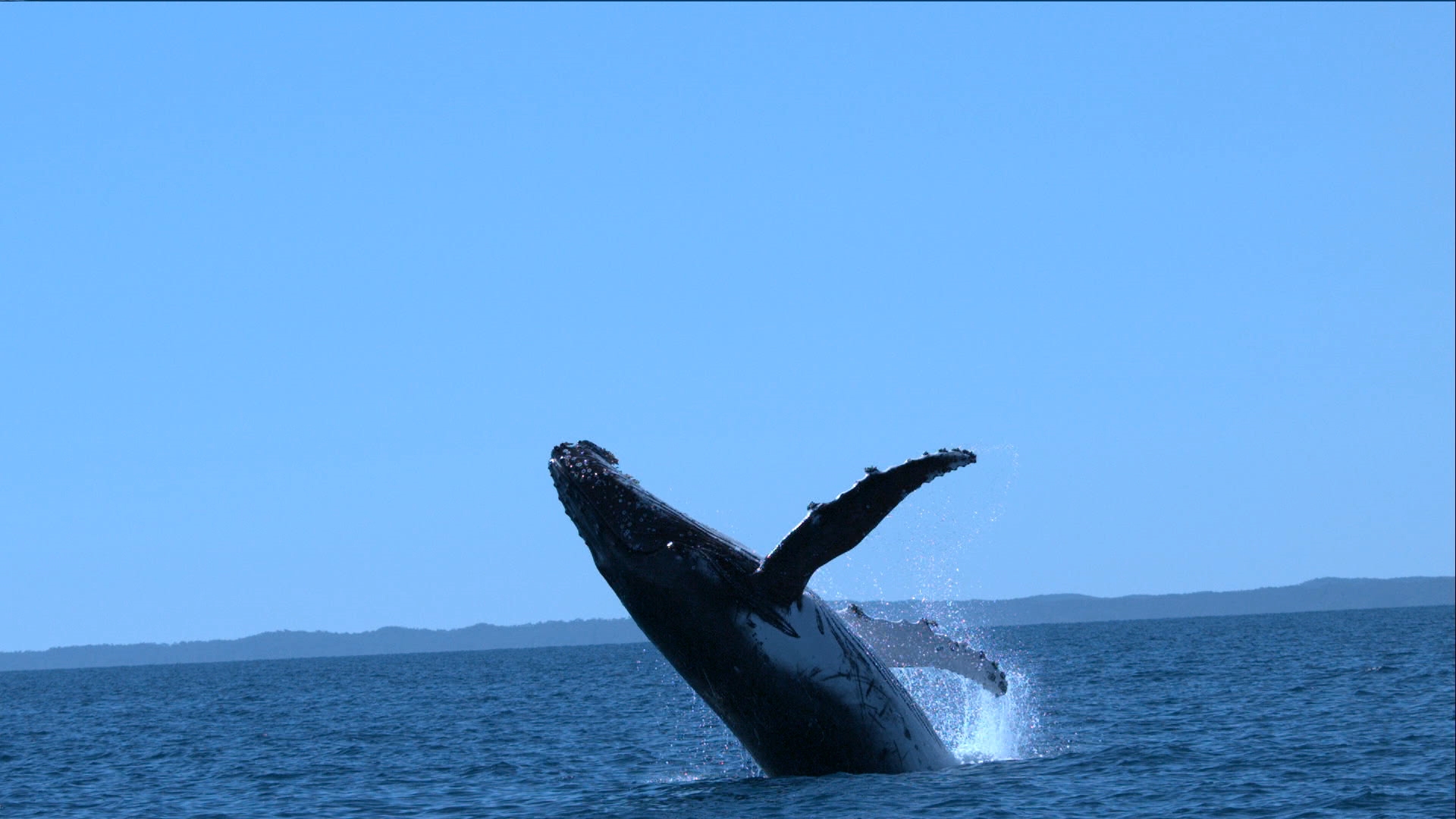 With 75 percent of global fish stocks fully used, overused or in crisis, and scientists predicting an age of slime ahead of us, it is hard to imagine the world mobilizing the coordinated effort needed to save the oceans for total over-exploitation. But one event in our human history stands as a reminder as to what is possible: The discovery of the haunting song of the humpback whale sparked the imagination of a global community, helping fire up one of the greatest conservation movements in human history. The protest against commercial whale hunting brought many species back from the edge of extinction, a gentle reminder that it is not too late to make a difference. 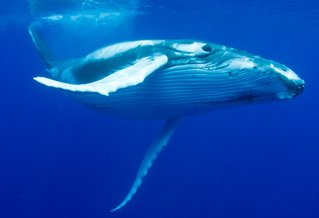 Early mariners spoke of haunting sounds calling from the deep ocean, believing they were the ghosts of drowned sailors. These sounds were first recorded from a U.S. Navy hydrophone in 1952 in Hawaii. The word "song" is used in particular to describe the pattern of regular and predictable sounds made by some species of whales (notably the humpback) in a way that is reminiscent of human singing. They were identified as humpback whale songs by Roger Payne and Scott McVay in 1967. Humpback whale songs are complex but predictable in structure and ranges from high-pitched squeaks to low frequency roars and groans, the majority of which cannot be heard lasting 30 minutes long.

These mysterious songs are only produced by the males, and there are several hypotheses about the function of the song.

The following theories have all been suggested for the reasons that whales sing:

Singing humpbacks are often stationary, hanging upside down (head down and tail up) roughly 15-30 meters below the surface, remaining like this until they need to resurface for air. During migration, however, whales will sing while swimming at a steady pace or they can travel tens and even hundreds of kilometers during a single song session. Sometimes, if a lone singing male is approached by another male, the singer will stop singing and both will interact with one another using a range of behaviors from a single passing by to rolling, tail lobs, or breaching. This behavior suggests that the humpback song is a function in male social ordering. The song is certainly a communication from male humpback whales. It resonates through the water and can be heard by other whales thousands of miles away, providing the location of the singer and information about them. However, the exact function of the song is still debated among scientists and remains unknown.

Within a population all male humpbacks sing the same song. A study has shown that male humpbacks copy songs that they hear from other males, and then this song is copied by other males who hear it. The song then spreads throughout the rest of the population like “Chinese whispers." Over time however the song of a population changes as they pick up a new song heard along their travels.

How Roger Payne Saved the Whale

Dr. Roger Payne is a conservationist, biologist and research zoologist. He started studying whales in 1967 and discovered whale song among humpback whales with Scott McVay in Hawaiian water. They described the sonic arrangements by entire group of males during the breeding season as “exuberant, uninterrupted rivers of sound." 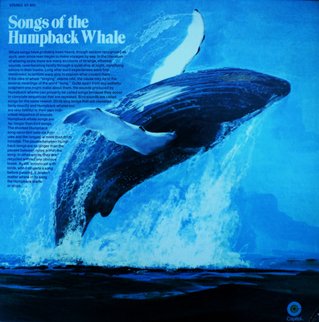 Released soon after the first Moon landing and within months of the newly declared Earth Day, "Songs of the Humpback Whale" became an emblem of the ecology, animal liberation and conservation movements. Audiences were fascinated to learn that only male humpback whales sing, that they can sing continuously for more than 24 hours, that whales have no vocal chords and generate sound by forcing air through their massive nasal cavities, and that different herds in various parts of the Atlantic and Pacific oceans produce distinct songs, which change over a number of years never to return to the same sequence of notes. The immense outpouring of wonder and affection which greeted these recordings suggests that the act of listening exceeded scientific enquiry. Hearing whale song was understood as a journey of discovery equivalent to the exploration of outer or inner space. It was an encounter with nothing less than a new order of sentience. Payne’s research, like John C. Lily’s work with dolphin communication and Dian Fossey’s with gorillas, seemed to have discovered a new form of language and liberated a dormant artistic potential.

In 1971, Dr. Roger Payne founded Ocean Alliance, an organization working with whale and ocean conservation. By introducing the world to the fact that whales sing and highlighting that the song was “emotional communication,” he helped galvanize the Save the Whale movement seeking to end commercial whaling. In 1986, the International Whaling Commission banned commercial whaling, introducing a moratorium to try and conserve a species on the brink of destruction. Dr. Roger Payne was instrumental in this movement. In August 2008, the International Union for Conservation of Nature (IUCN) changed the humpback's status from "Vulnerable" to "Least Concern." Hunted to the brink of extinction, the humpback whale population had fallen by an estimated 90 percent. The worldwide population now estimated at 20,000 may have been as high as 1.5 million before the advent of 19th-century commercial whaling.

Because humpbacks are often easily approachable, curious, easily identifiable as individuals, and display many behaviors, they have become the mainstay of whale-watching tourism in many locations around the world. Hawaii has used the concept of "ecotourism" to use the species without killing them. This whale-watching business brings in a revenue of $20 million per year for the state's economy.

"Songs of the Humpback Whale"

Play the audio clip below to listen to the "Songs of the Humpback Whale" flexidisc recording.

New knowledge of the animals that live in the oceans can help us save them.

Tagging fish gives us the ability to track and gather data on the movement of fish stock.