See how sharing water with wildlife may be a critical step in our own survival. 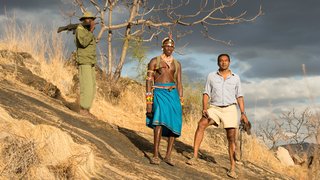 Host Dr. M. Sanjayan with Samburu tribesman in northern Kenya during the Singing Wells film shoot.Ami Vitale Both humans and wildlife depend on water for survival. This episode explores how a misuse of water can lead to unparalleled destruction; however, sharing our water with wildlife does not only benefit the wild, it may also be a crucial step in our own survival.

In Africa, big wildlife including elephants only survive because of the wells that humans dig to bring water to the surface in a parched land. And the Samburu who dig the wells need the wildlife—especially the elephants—to help keep their pastures open for grazing. As an added delight, the Samburu warriors sing to their cattle, and the cows recognize their owner’s song, and only drink at his well. 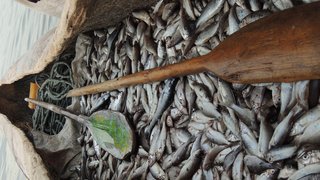 The daily catch of a fisherman at Lake Malawi.Anna McVey Even where water is plentiful humans, wildlife and water are intricately connected. One of the biggest freshwater lakes on Earth, Lake Malawi is a marvel of evolution. A single family of fish called cichlids have evolved to occupy a dizzying number of niches. One actually saves human lives. Placadon is a cichlid that eats the snails that carry bilharzia, a deadly disease that can also lead to HIV. But by overfishing Placadon, people brought about an epidemic, and they are now looking for ways to bring the fish back. Save the fish, save the people. 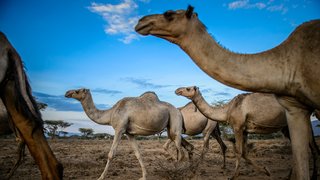 Domestic camels wait for water in the dry river bed.Ami Vitale Small creatures can make a big difference. In the Sahel, one man’s connection with wildlife has helped him hold onto water even as the mighty Sahara desert was advancing to take his home. Yacuba Sawadogo has no formal education, but he reinvented agriculture in the Sahel, recruiting termites and planting trees to build a living barrier that could hold back the desert. In the process, Sawadogo went on to feed his village and become a hero, and his methods are now being taught across Africa.

Our ability to manipulate water is one of our keys to success as a species, but when we manipulate too much we risk causing disasters such as what happened to the Aral Sea. Going undercover in Uzbekistan, Sanjayan explores how the Soviet lust for cotton led them to unleash forces of evaporation, wind, salt poisoning, and local climate change in a cascading spiral of destruction. The Aral Sea, recently the 4th largest lake on Earth, is now less than 10 percent of its original size, and its waters are now poisonous and too salty for anything other than brine shrimp. 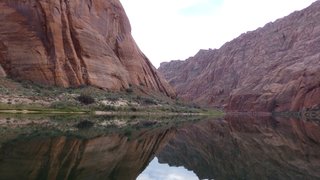 The Colorado RiverM. Sanjayan Surely such destruction could never happen in the wealthiest nation on Earth? As we follow the Colorado River from the Grand Canyon to the Sea of Cortez in Mexico, we discover that because we’ve used every drop so efficiently the river now dries up 100 miles short of the sea. One of North America’s great wetland estuaries has dried up. And yet we can see there is hope, because a small ditch used to get rid of water too poisonous for crops has created a mini wetland rich in wildlife, serving as a shining example of what is possible.

In the final section, we discover just what is possible if we divert just a fraction of water for wildlife. In Squaw Creek Missouri, 1.2 million snow geese land in a man-made wetland demonstrating that water can be a point of unity between humans and wildlife. 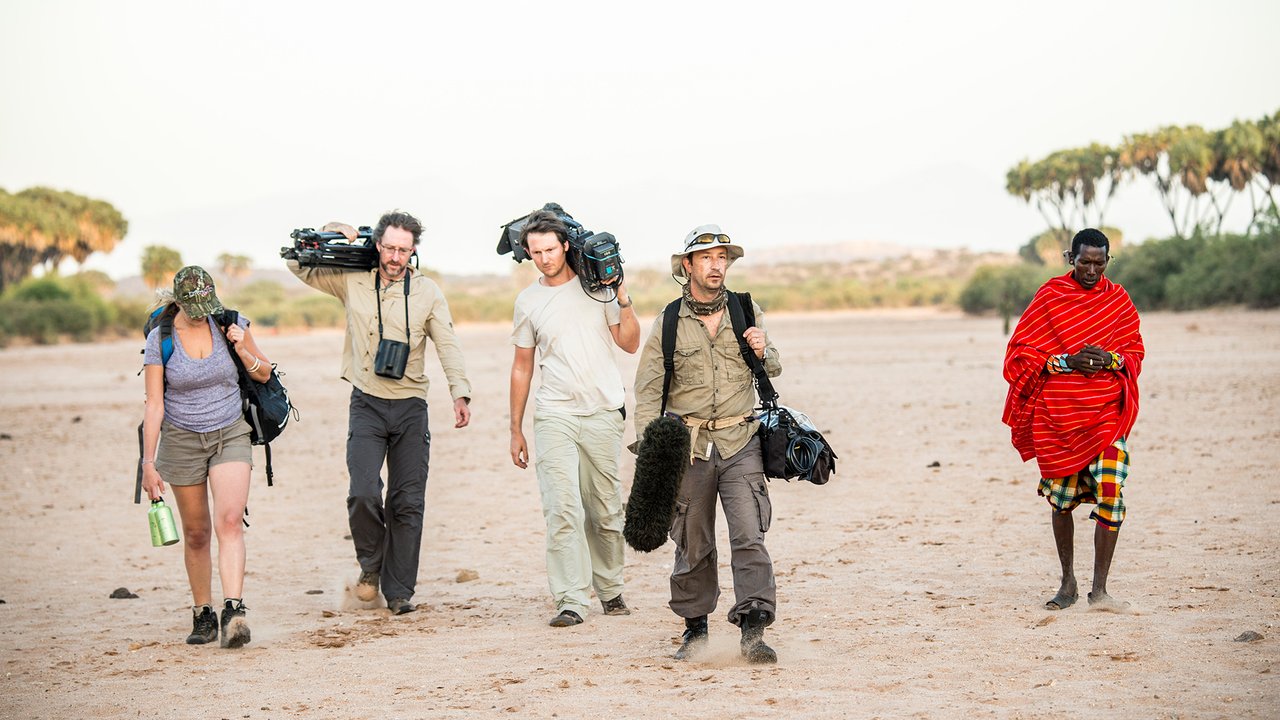 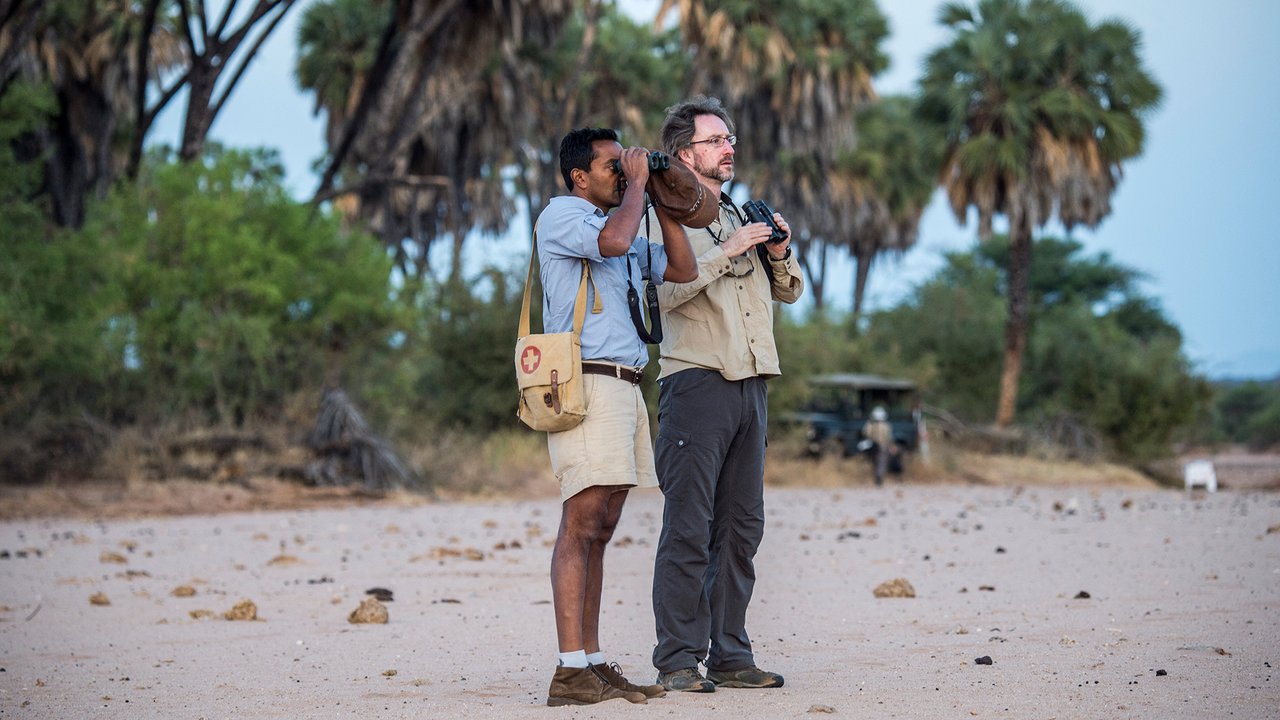 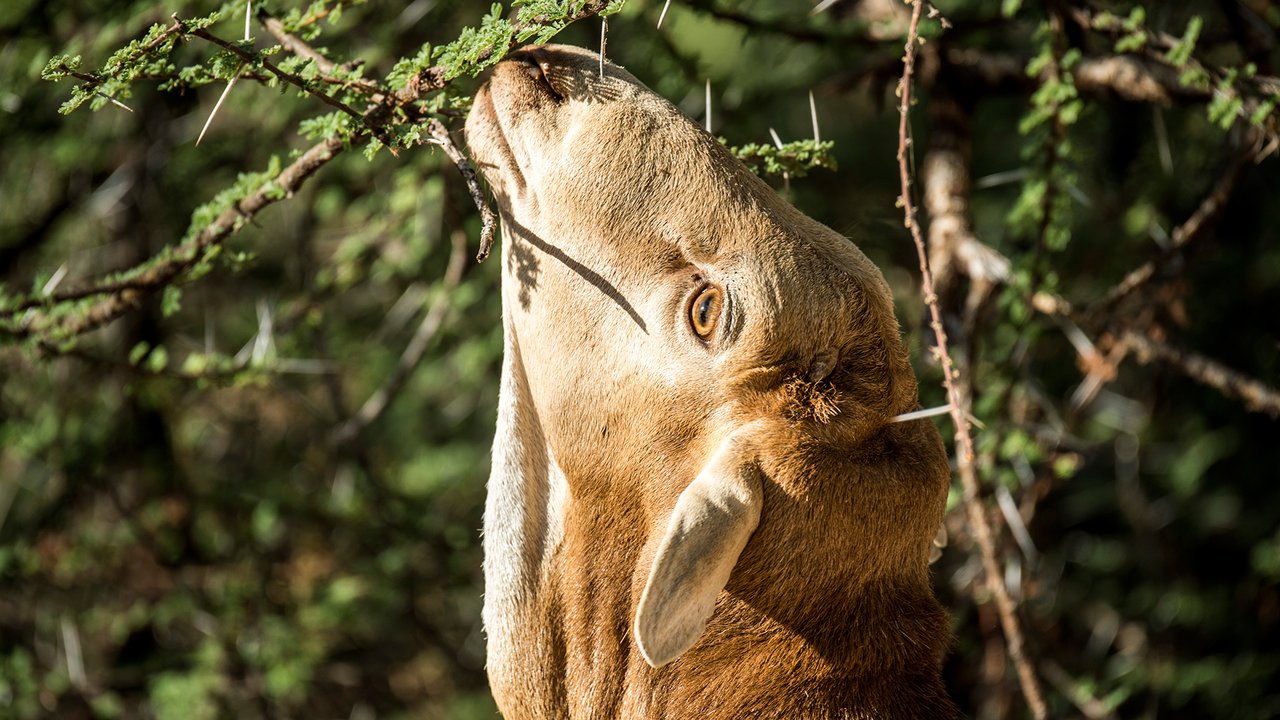 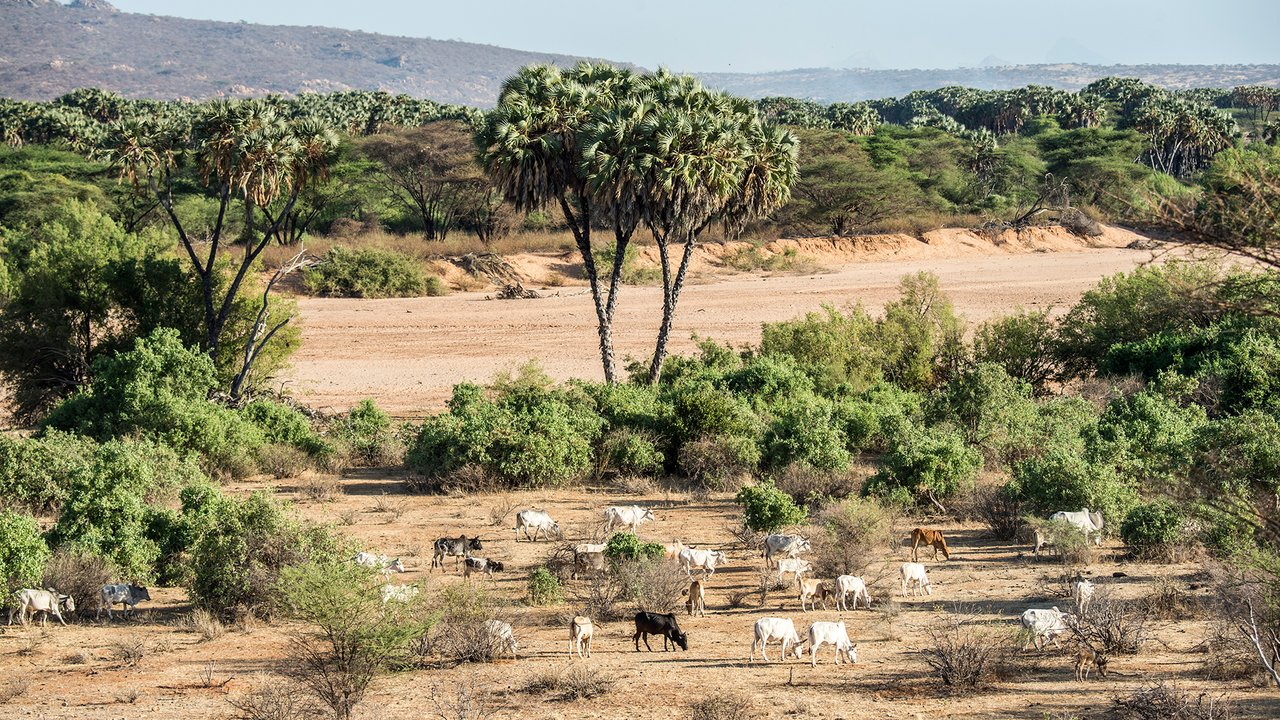 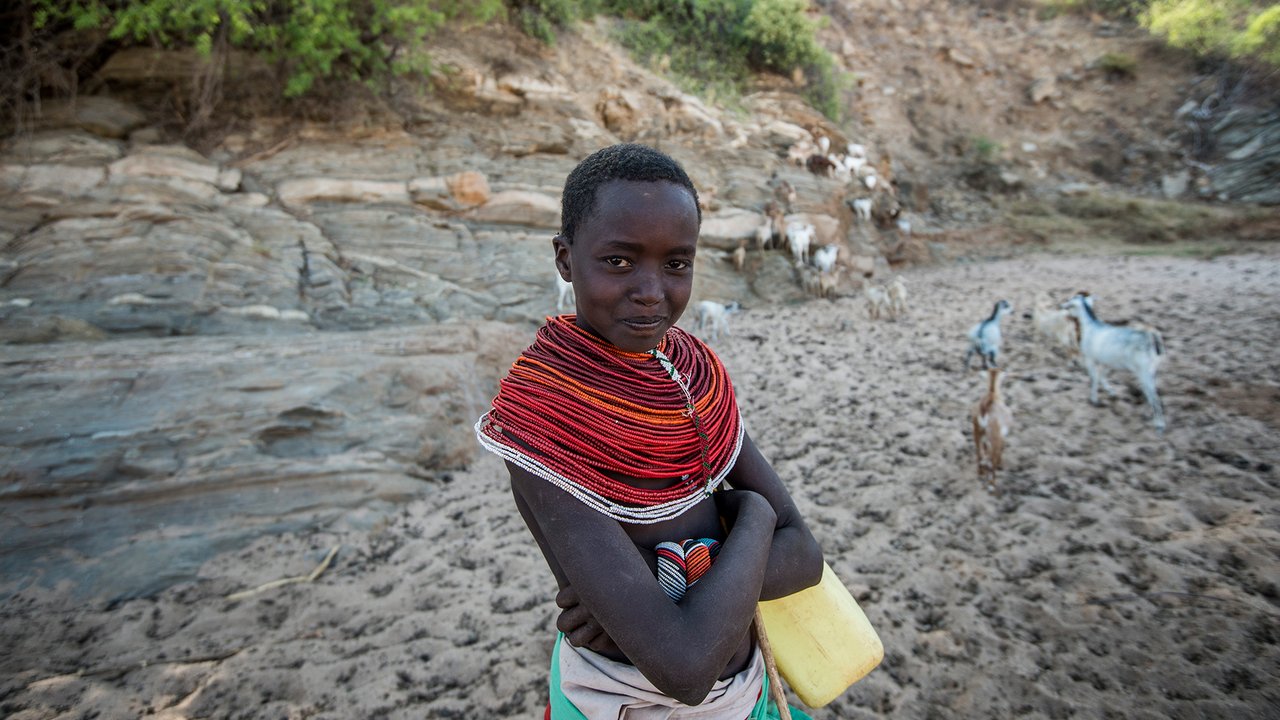 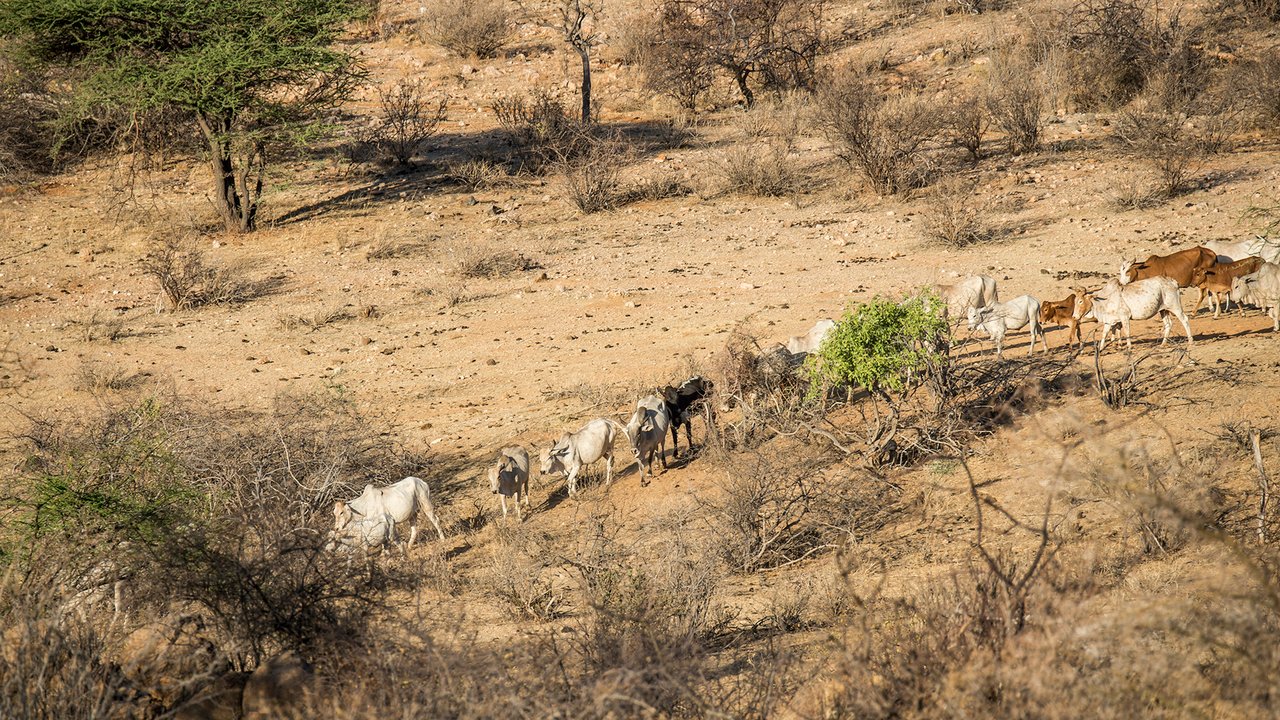 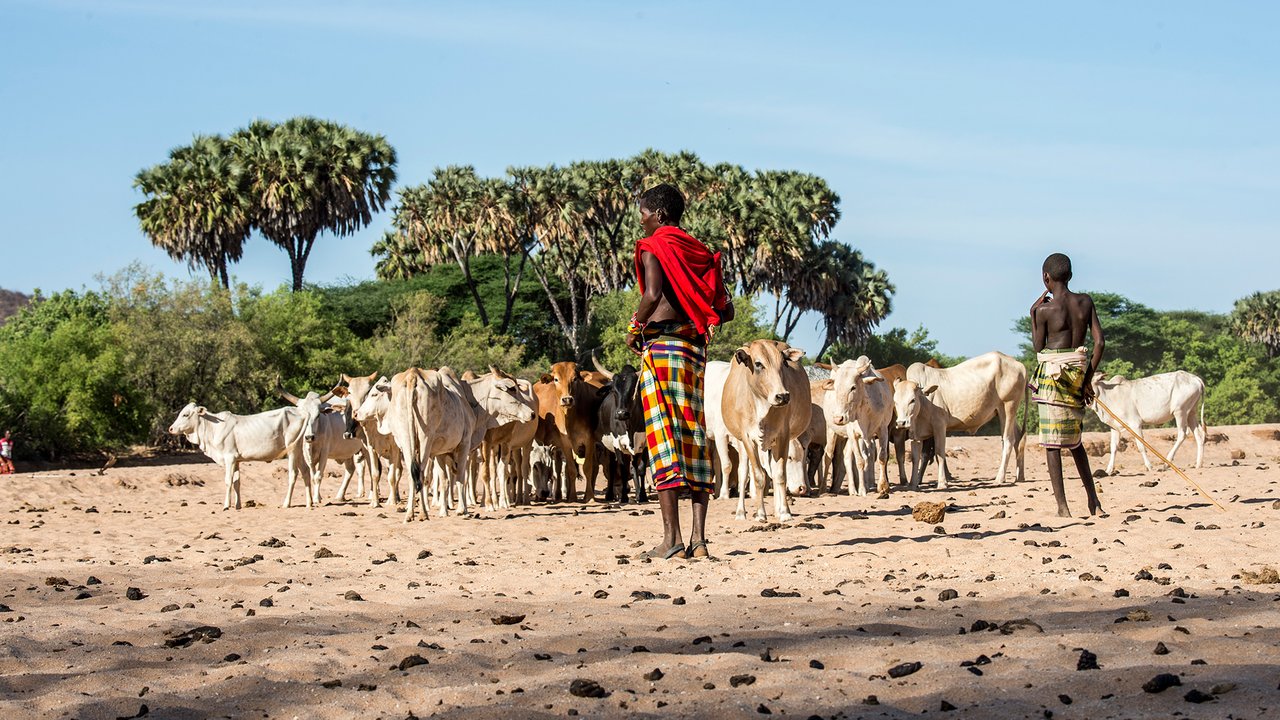 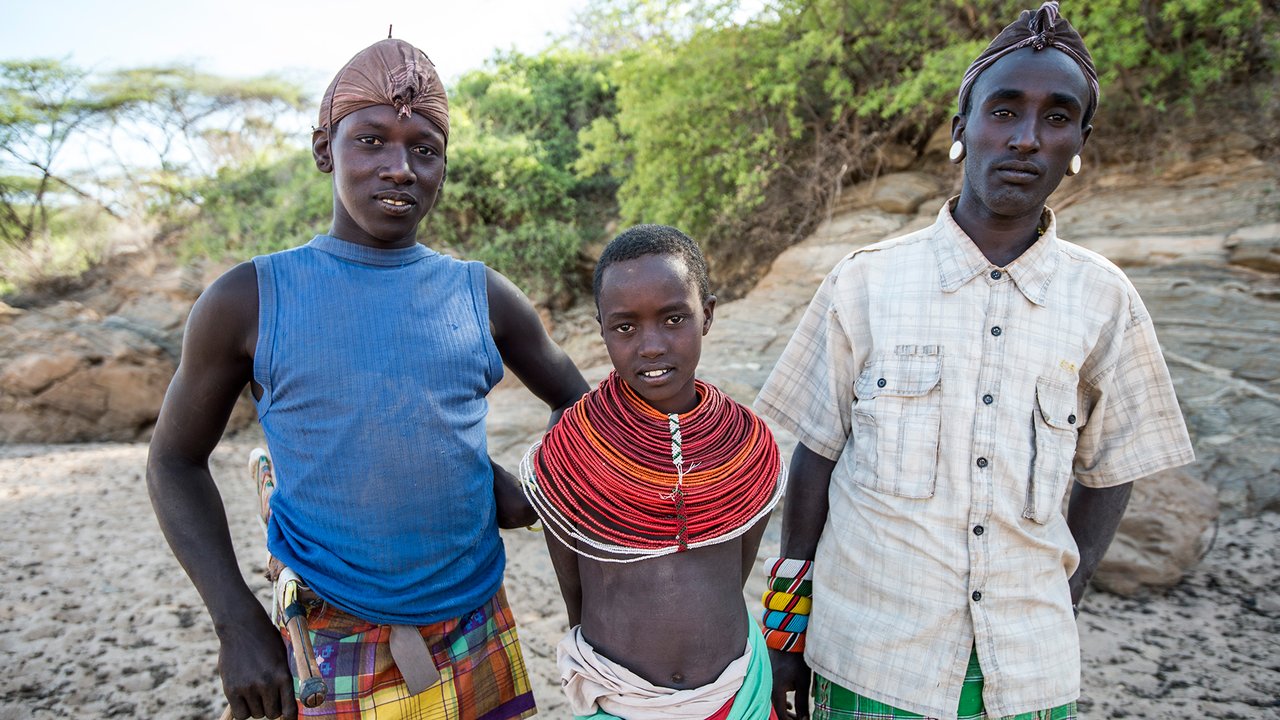 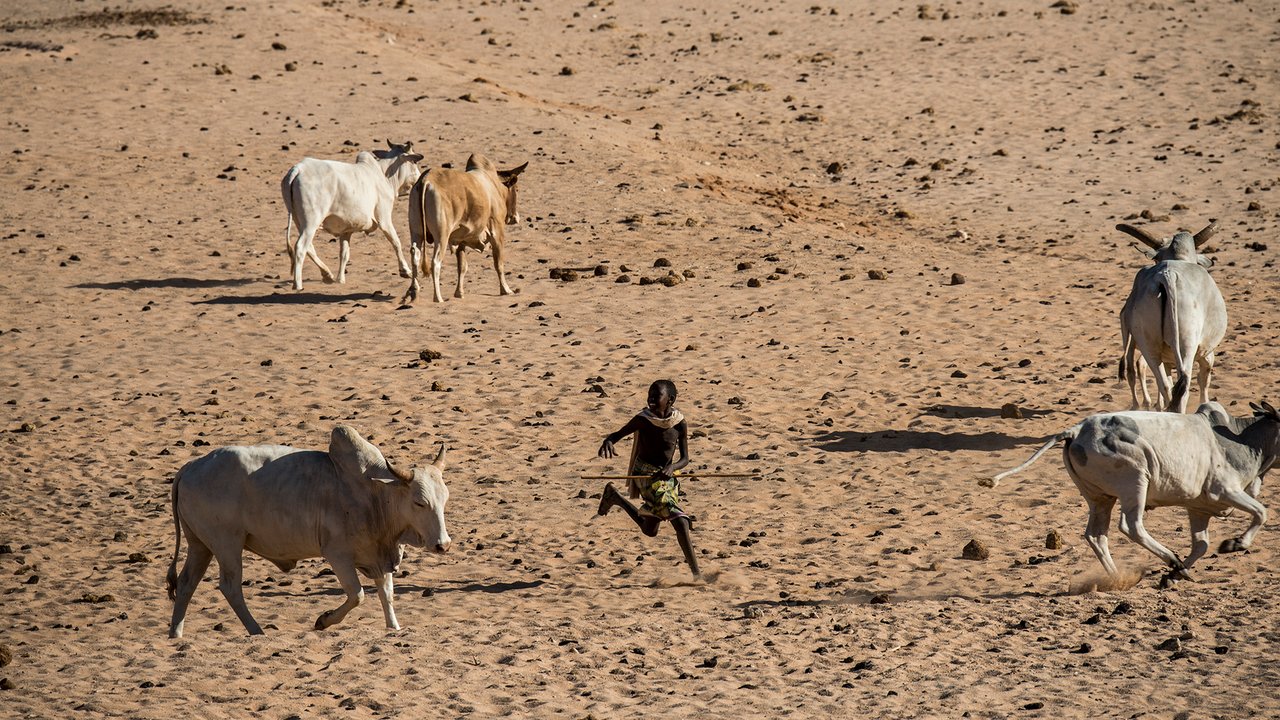 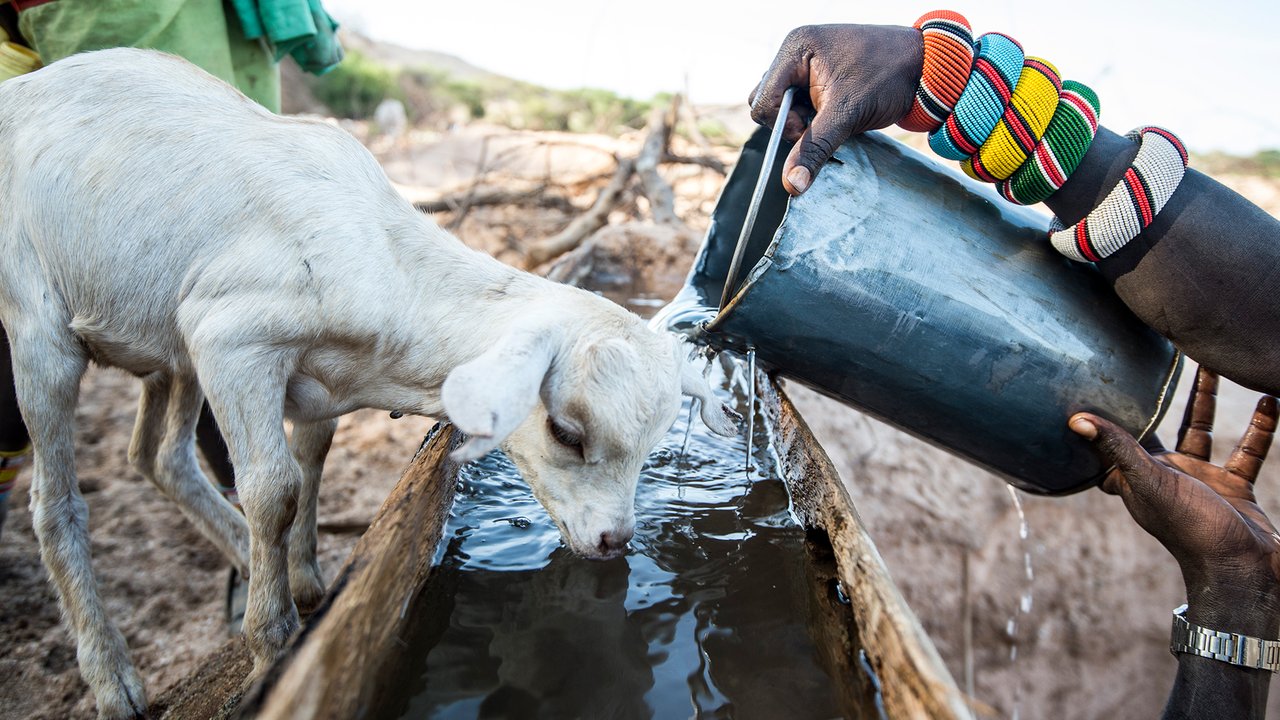 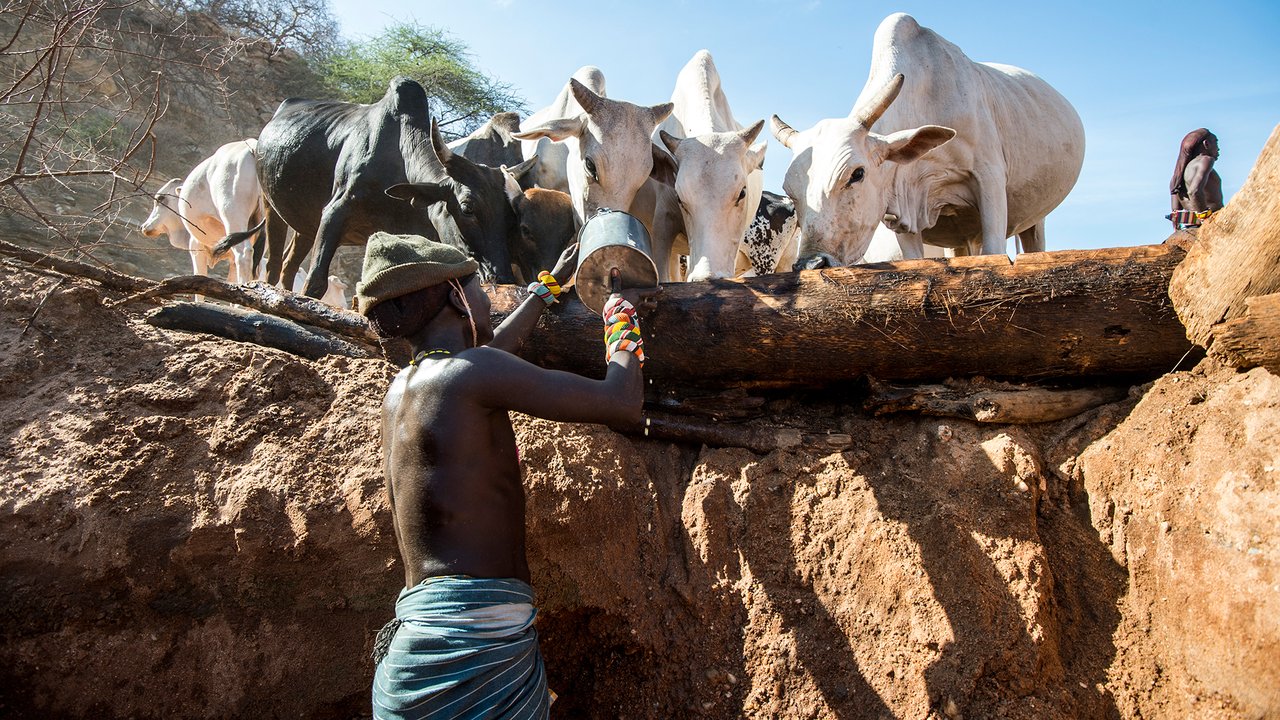 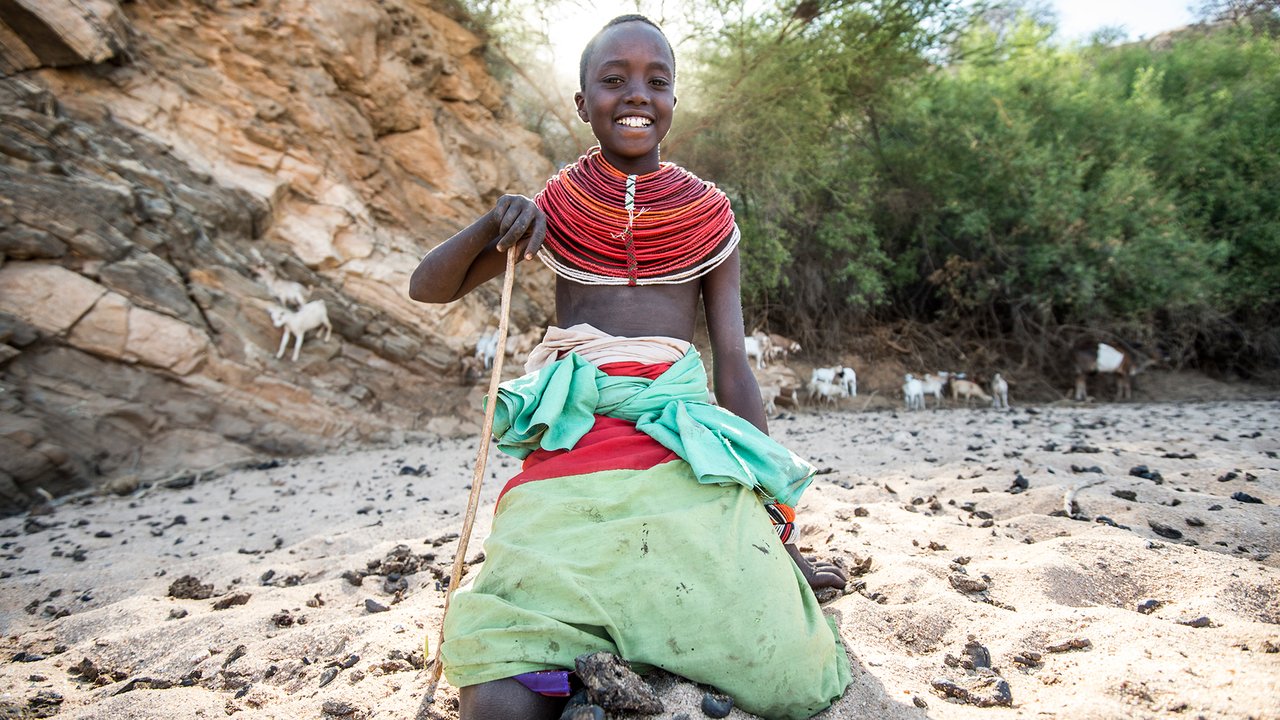 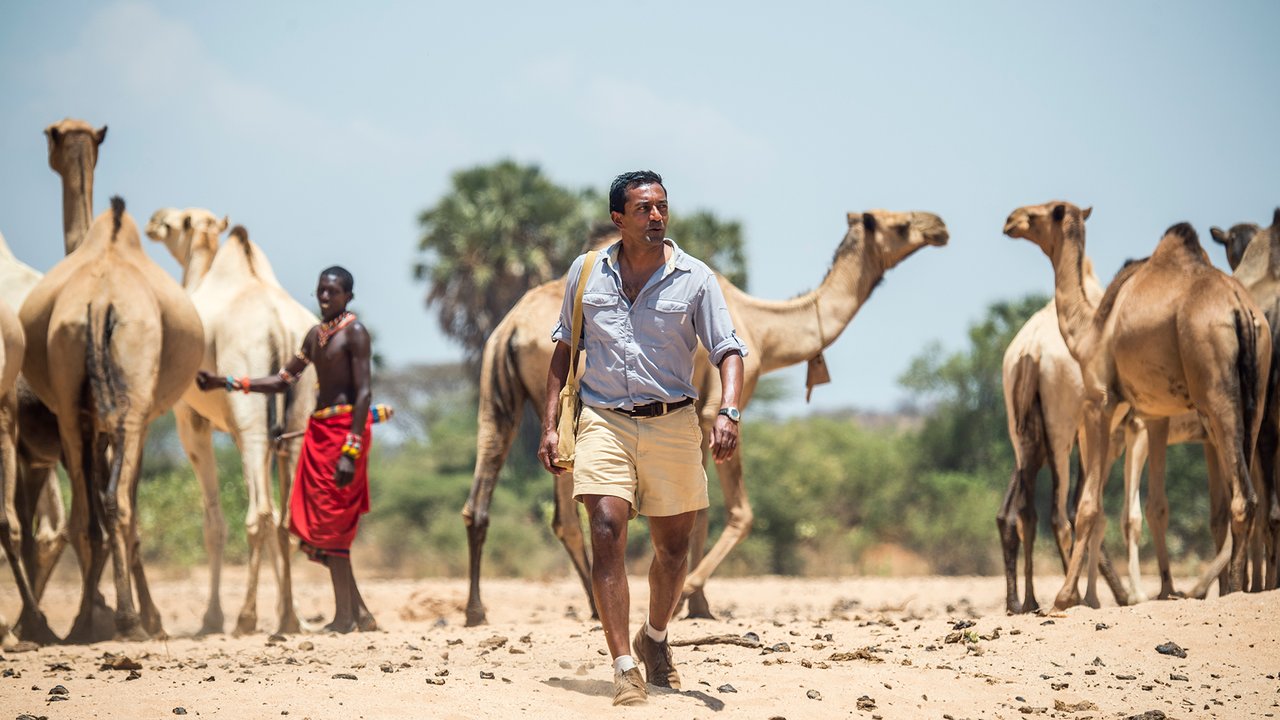 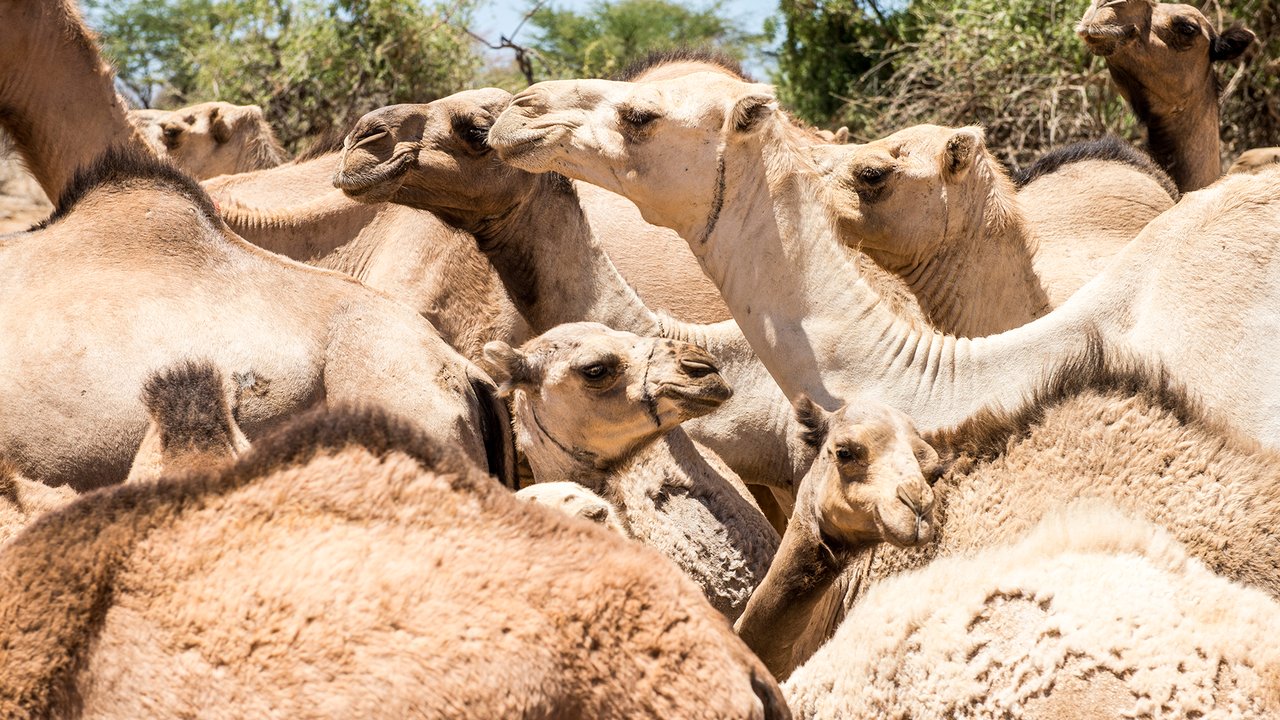 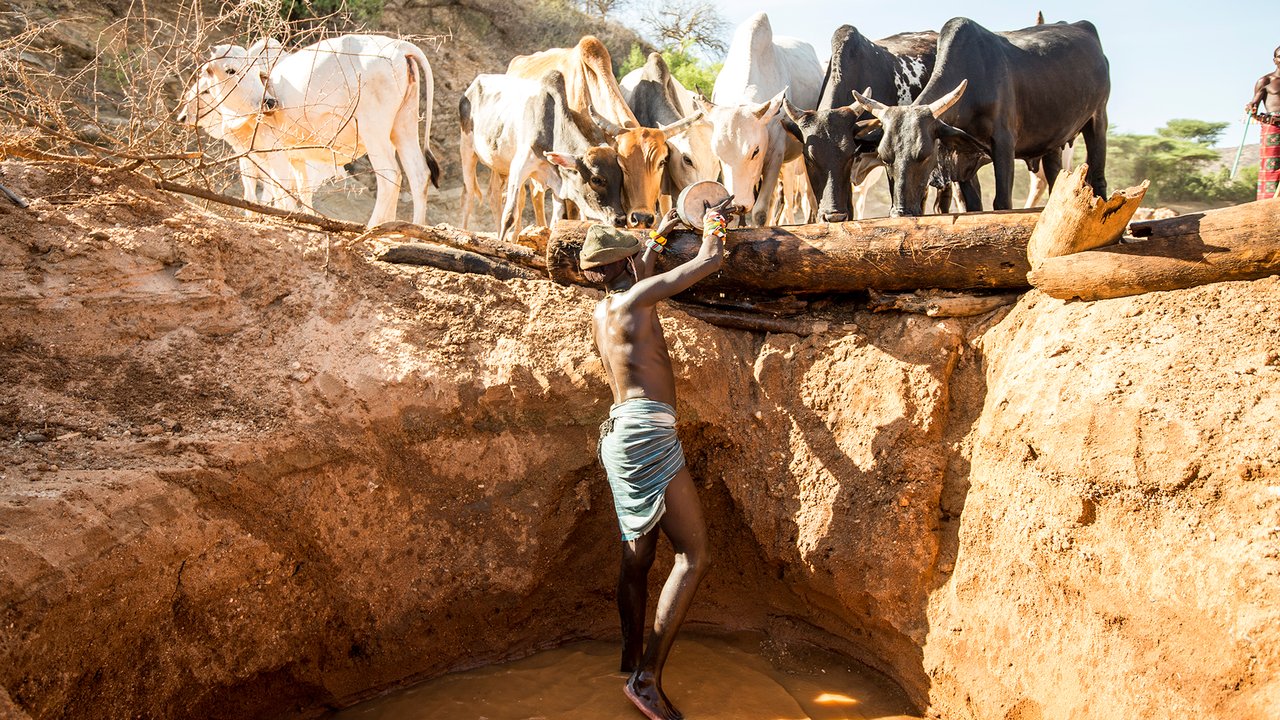 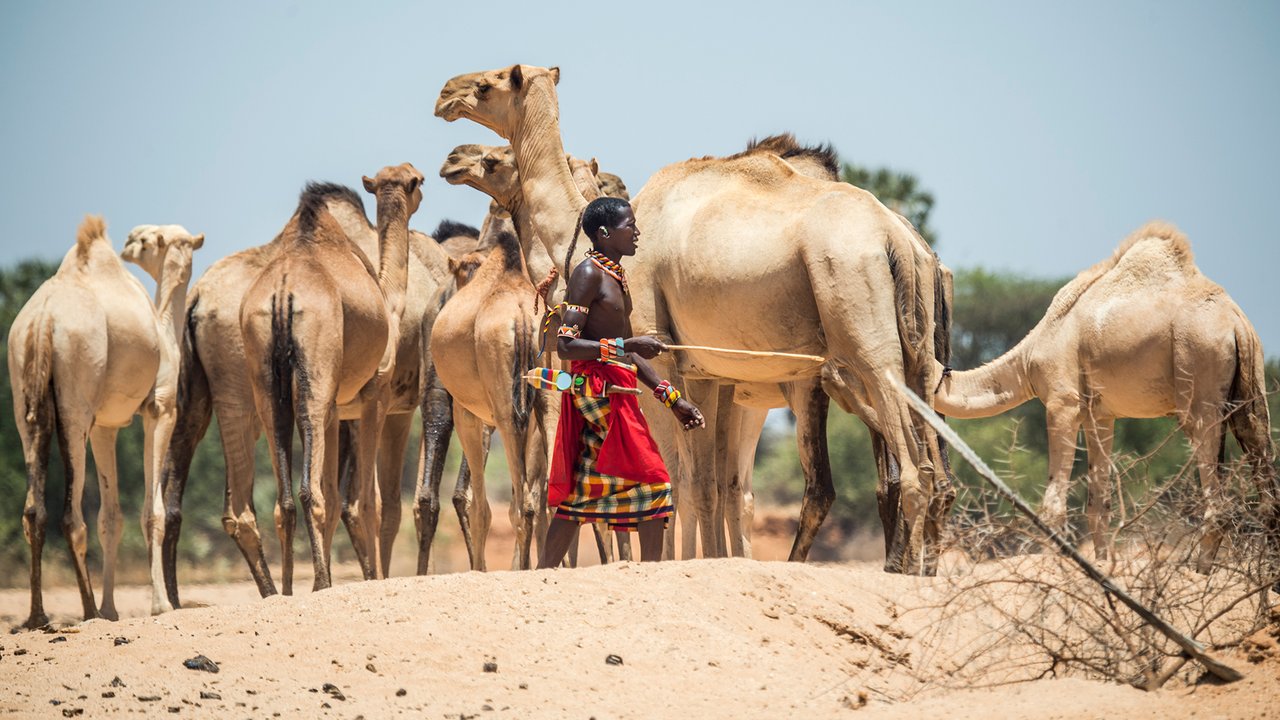 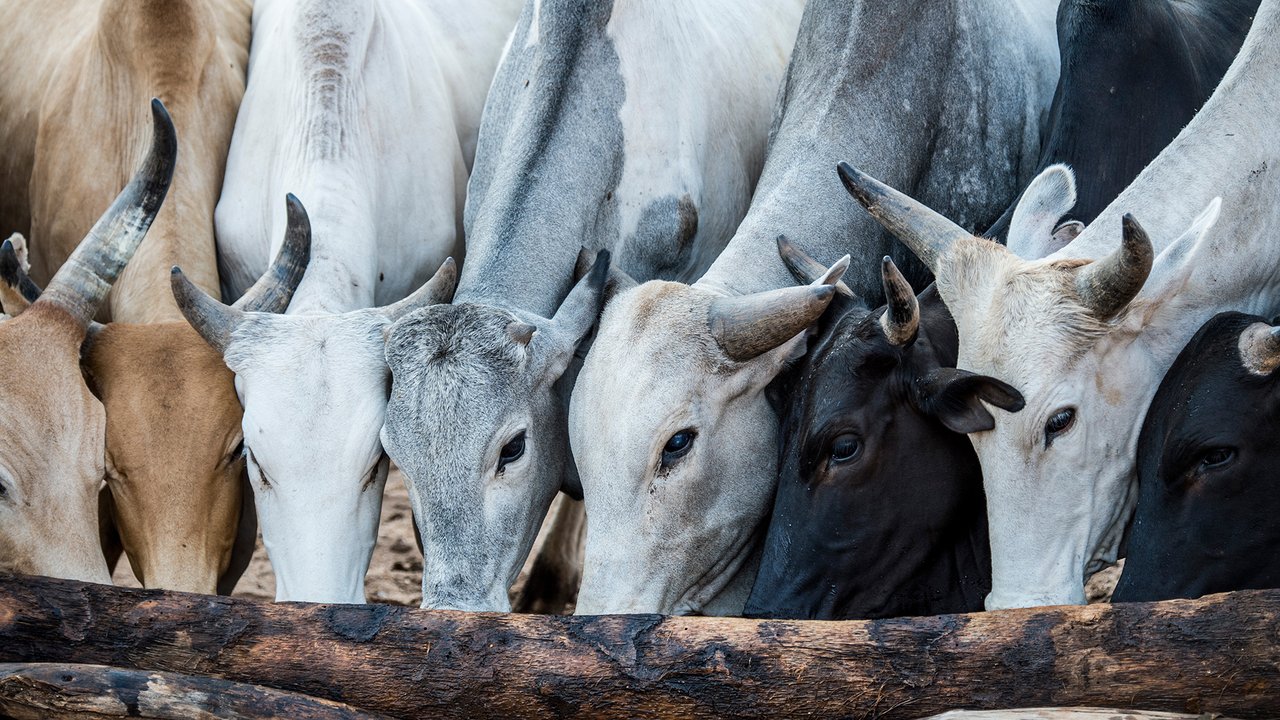 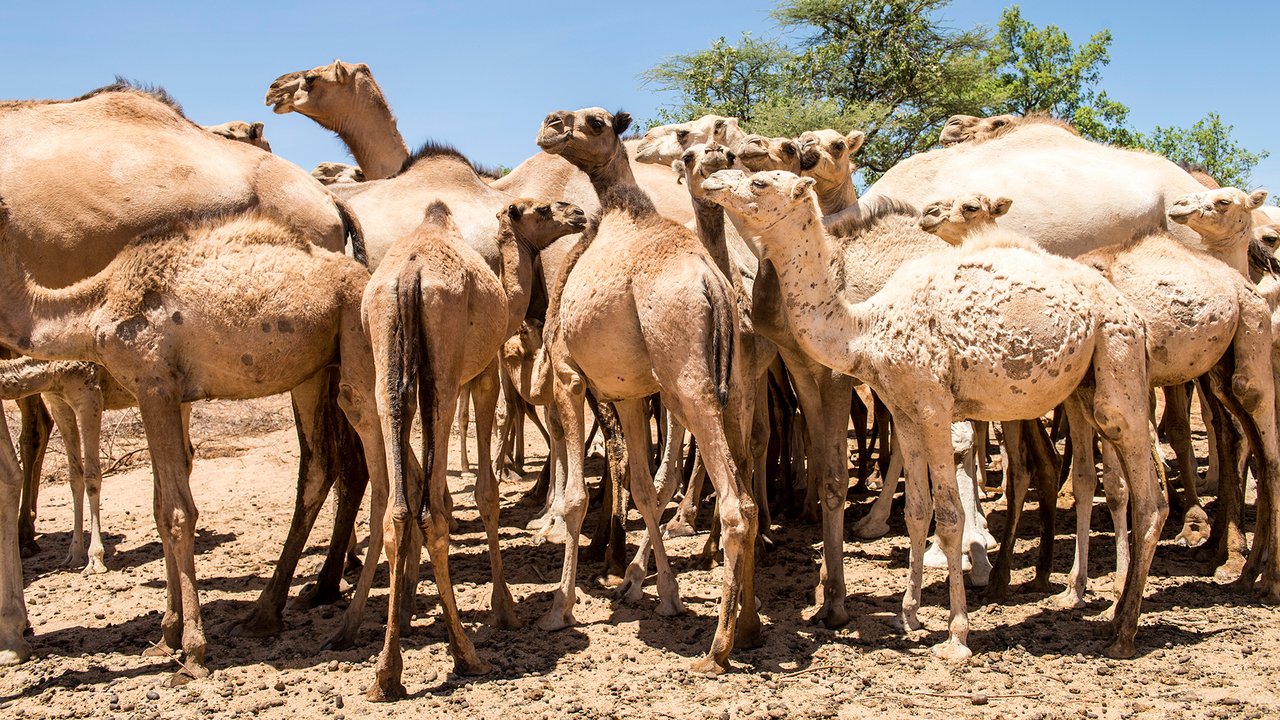 The freshwater fish of the Great Lakes of Africa are a zoological phenomenon.

The Samburu tribesmen traditionally bring their livestock to water by singing songs.