Wonderful Cichlids: A Cichlid's Shell Is His Castle

A cichlid using a shell to attract a mate.

Stretching for one and a half thousand miles from Lake Victoria in the North down to Lake Malawi in the South, the Great Lakes of Africa’s Rift Valley contain a quarter of the planet’s available freshwater. The freshwater fish of these lakes are a zoological phenomenon. These are some of the oldest known lakes and Lake Malawi alone has an incredible 850 endemic species, found nowhere else on earth, almost all of them some kind of Cichlid.

Cichlids are a wonder of evolution. They have evolved into thousands of different species far quicker than it took apes to evolve into just three species. Cichlids are famed for their fantastic breeding and reproduction habits. Some males build underwater sandcastles to impress and attract a mate. Some species work with other fish such as the kampango catfish to share a nest and earn protection from predators. Females of several cichlid species carry their fertilized eggs in their mouths to keep them safe; once hatched, the young fish will return to their mother's mouth when they sense danger.

The Great Lakes of Africa: Where Do the Cichlids Live?

This interactive map shows information on each of the African great lakes. 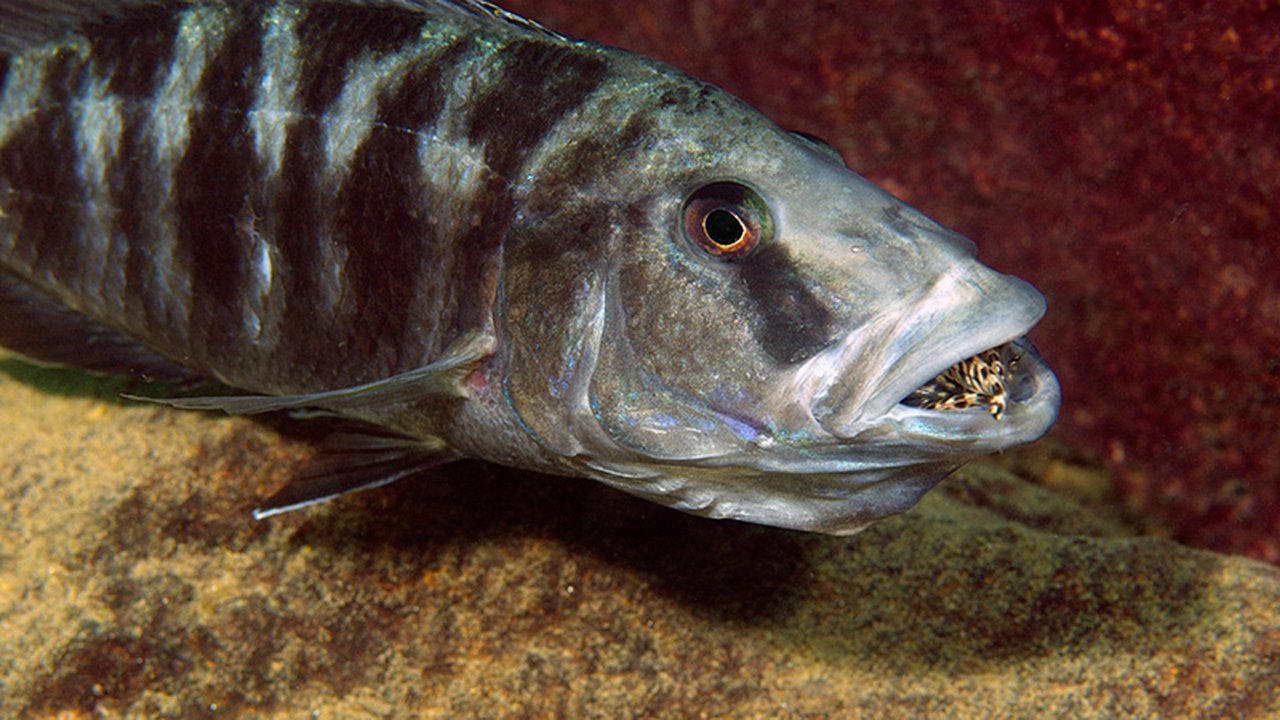 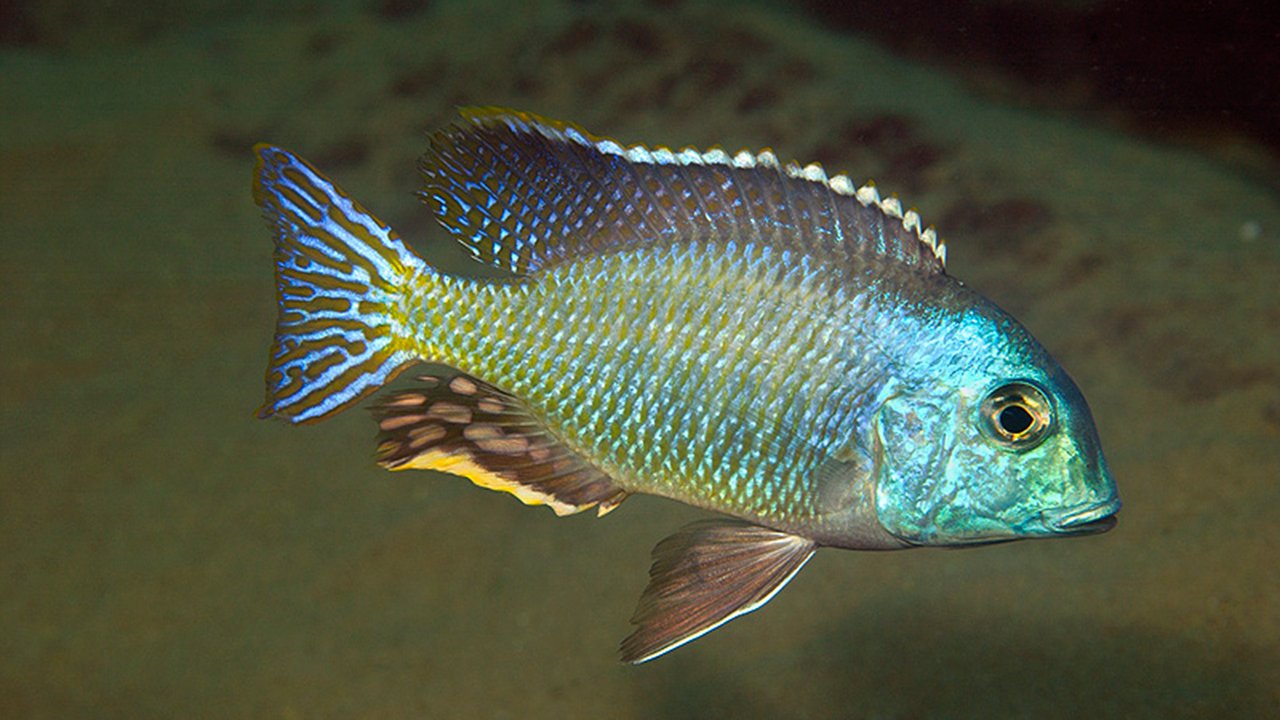 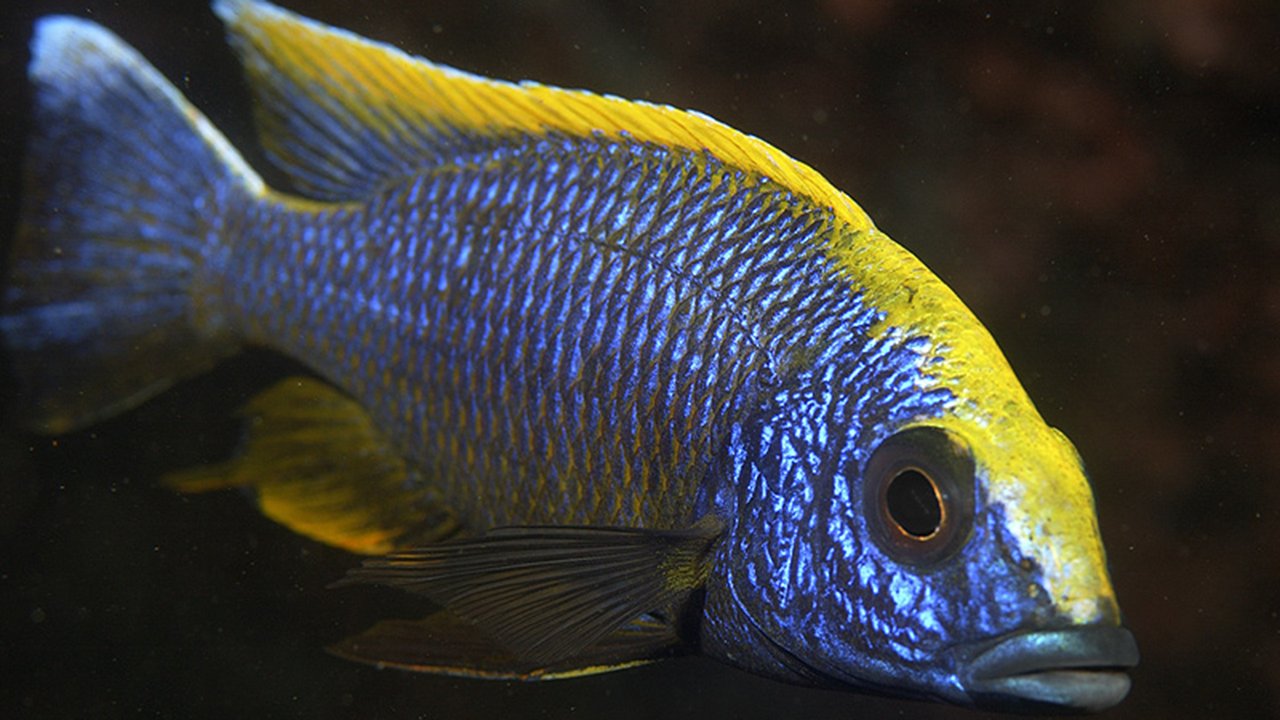 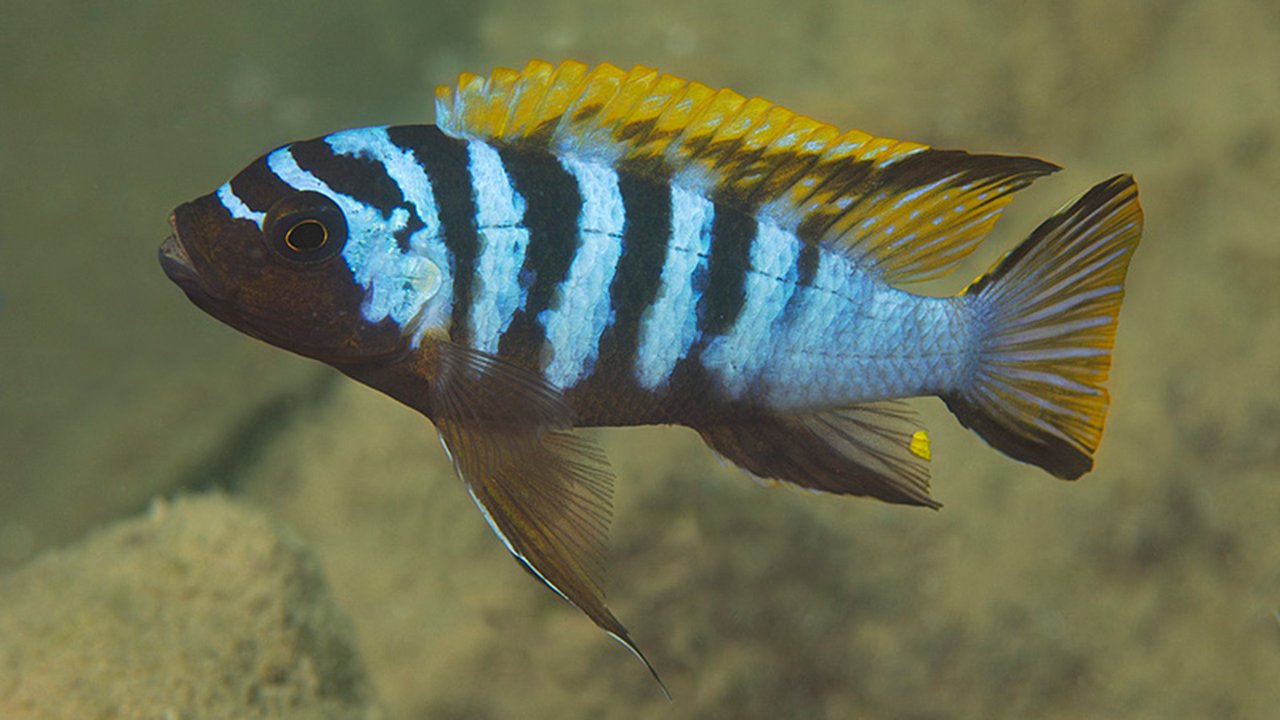 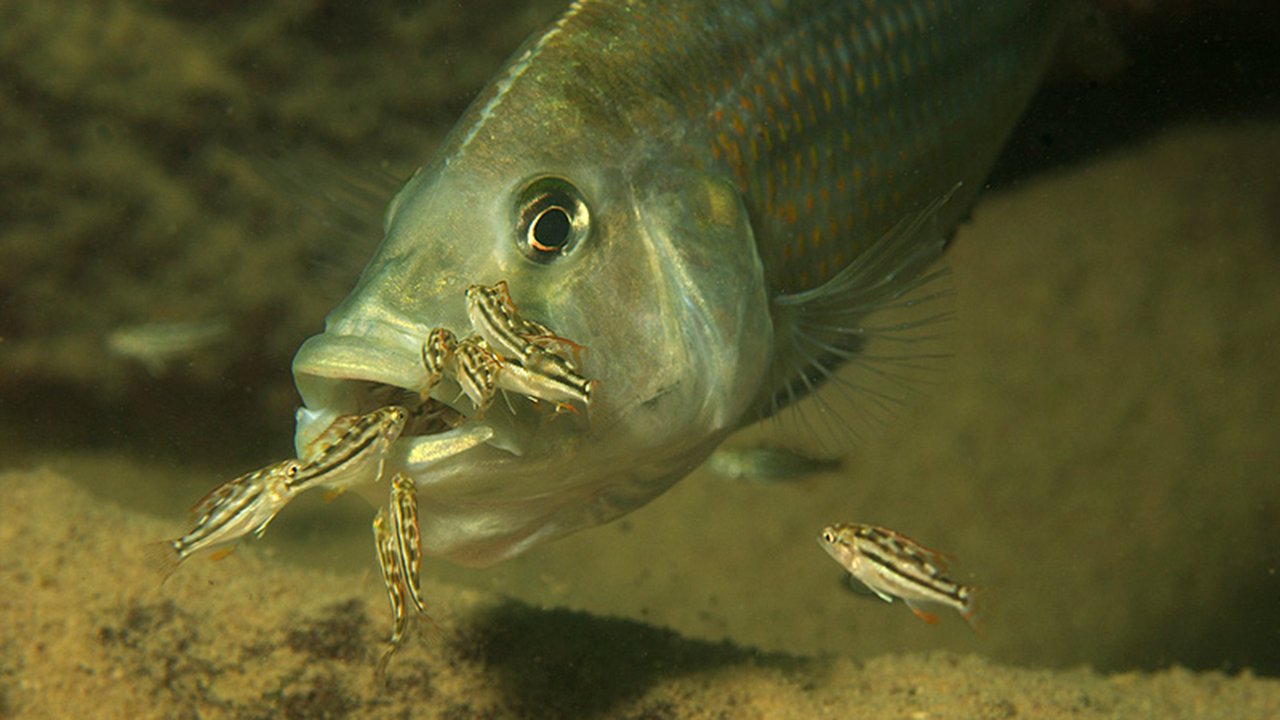 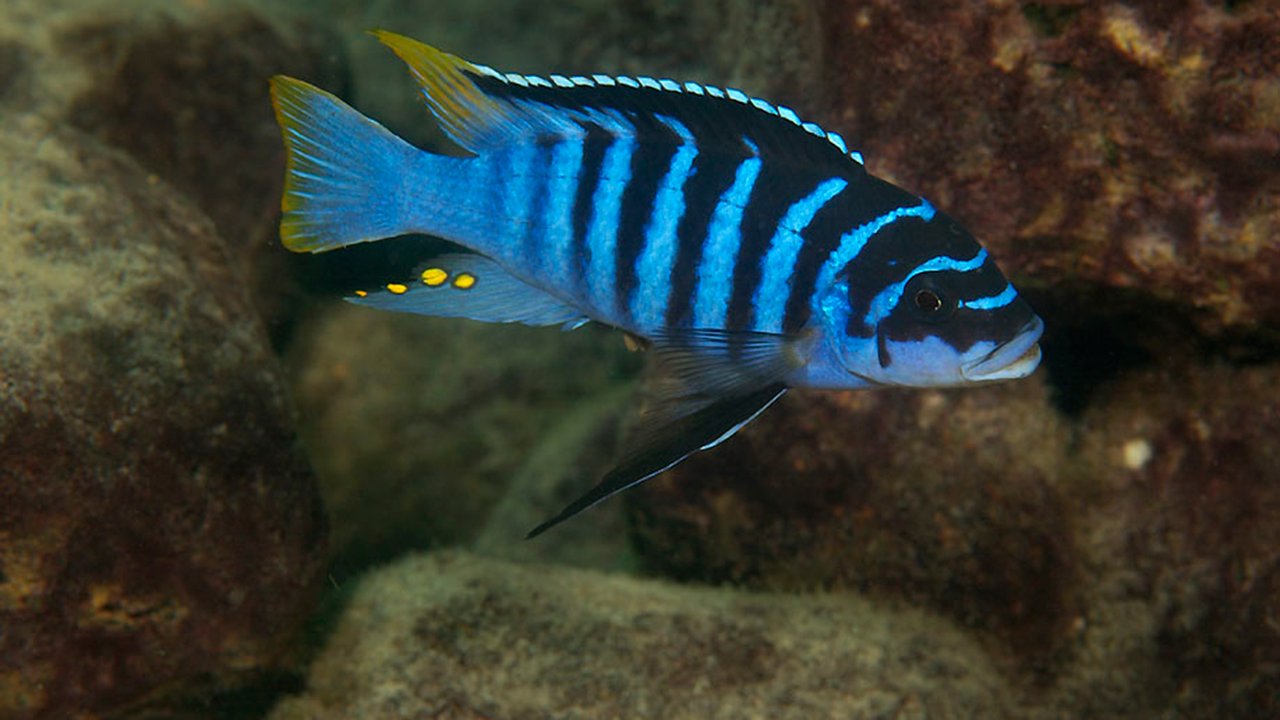 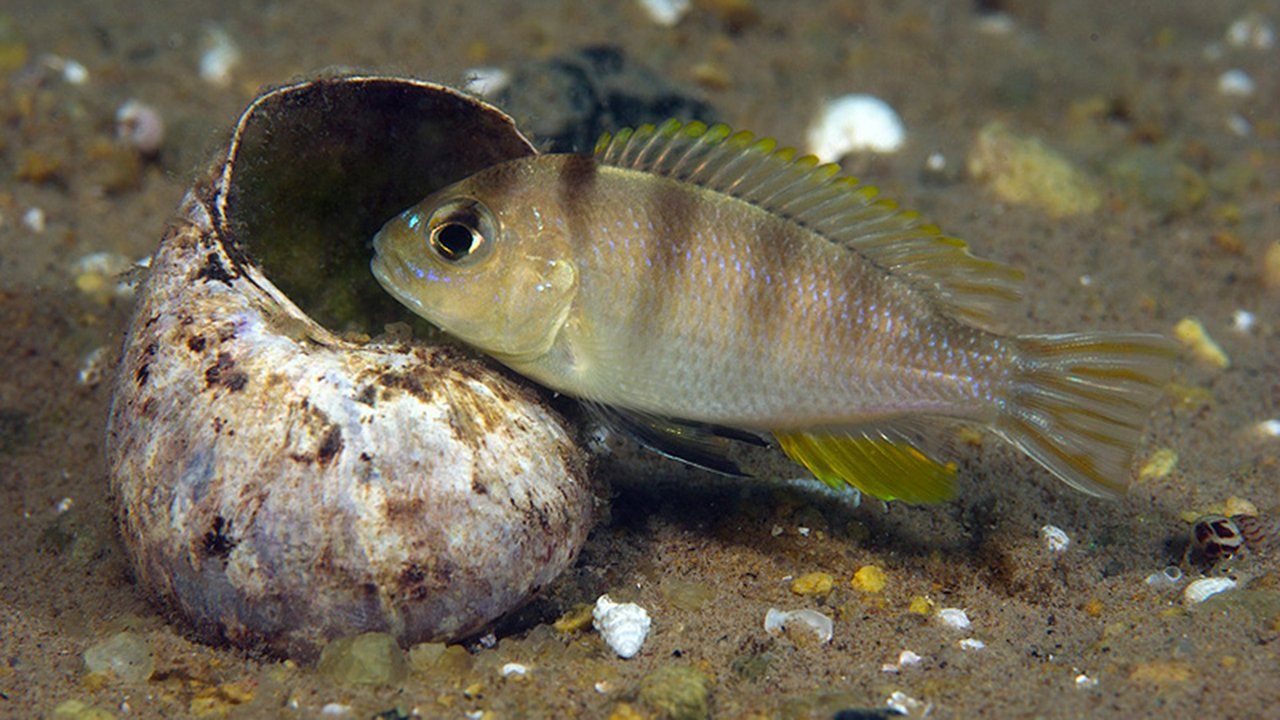 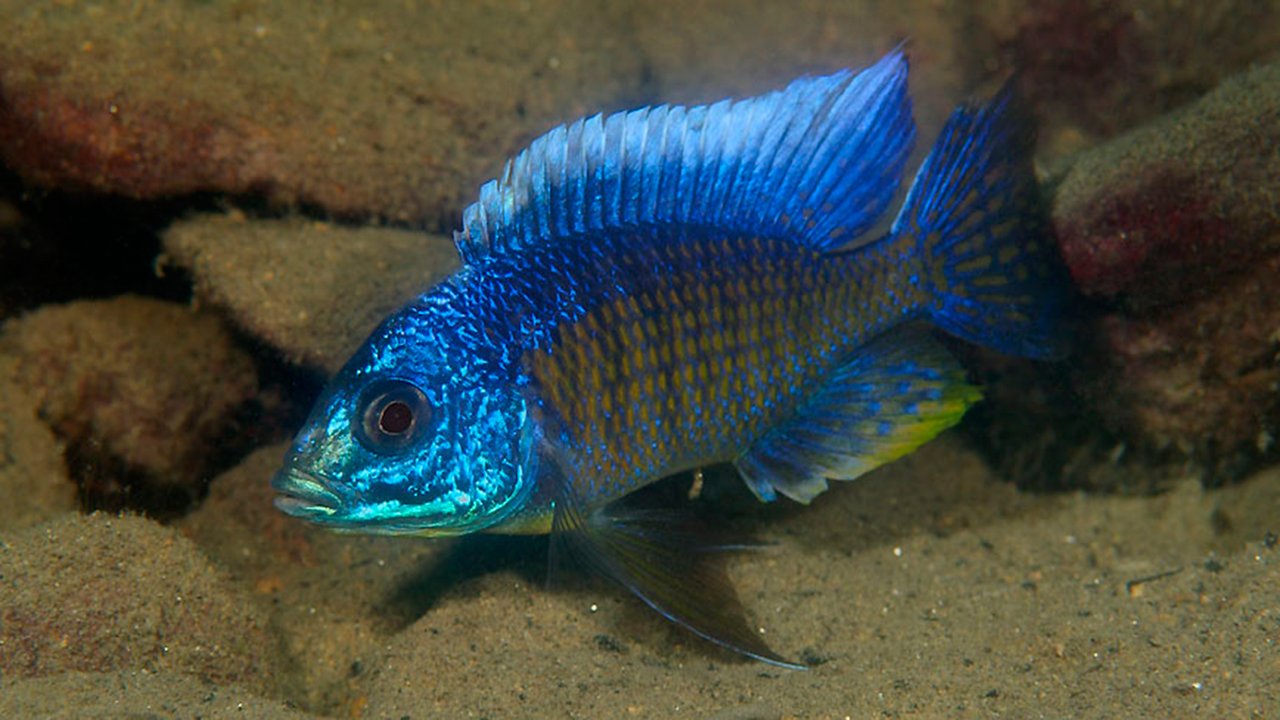 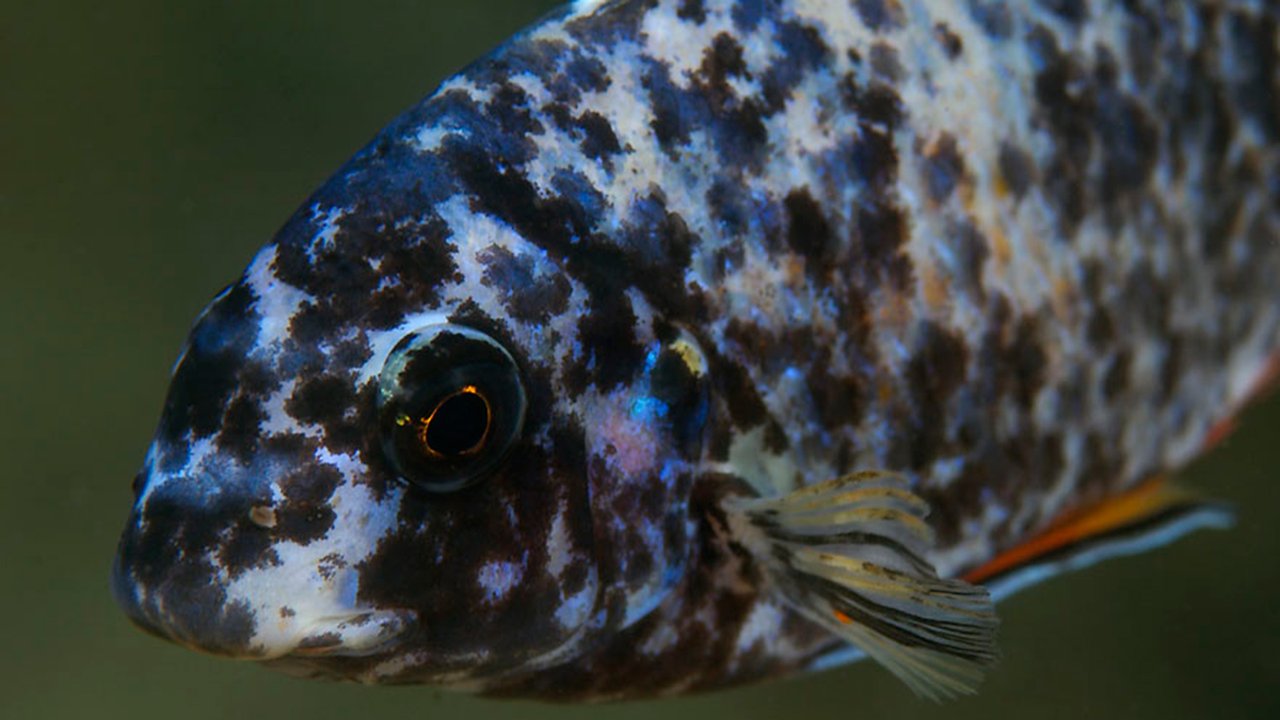 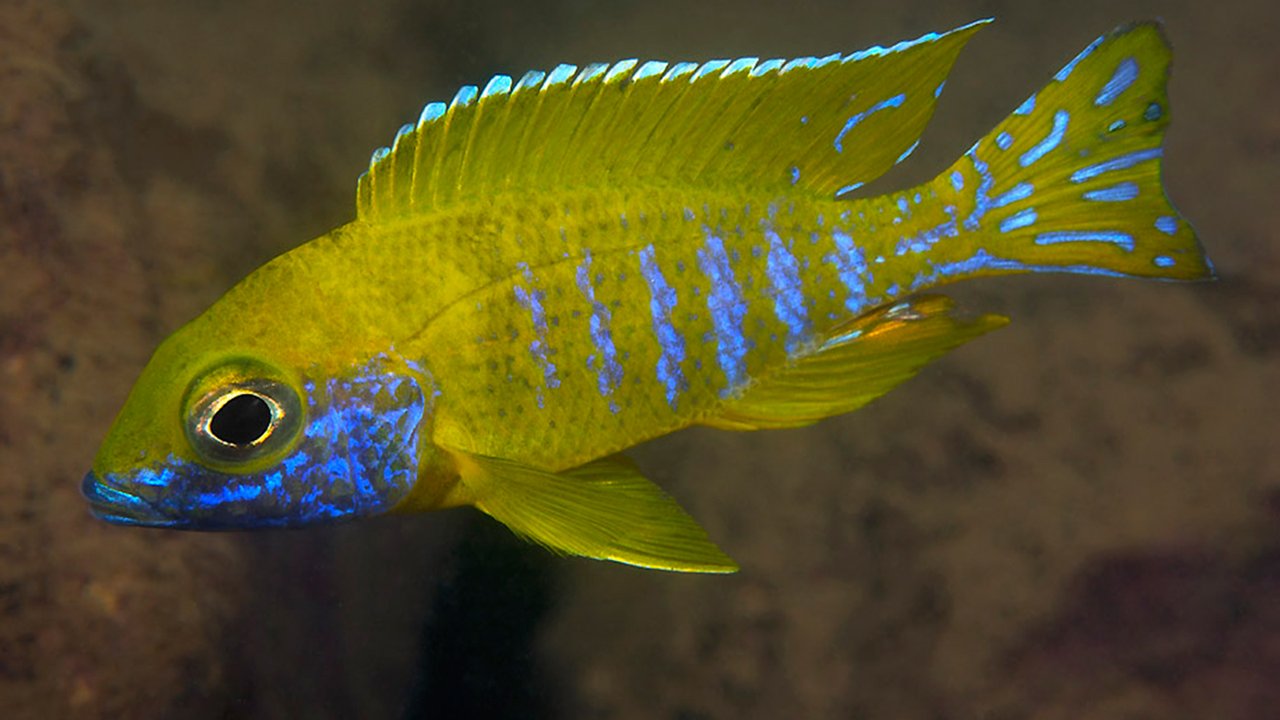 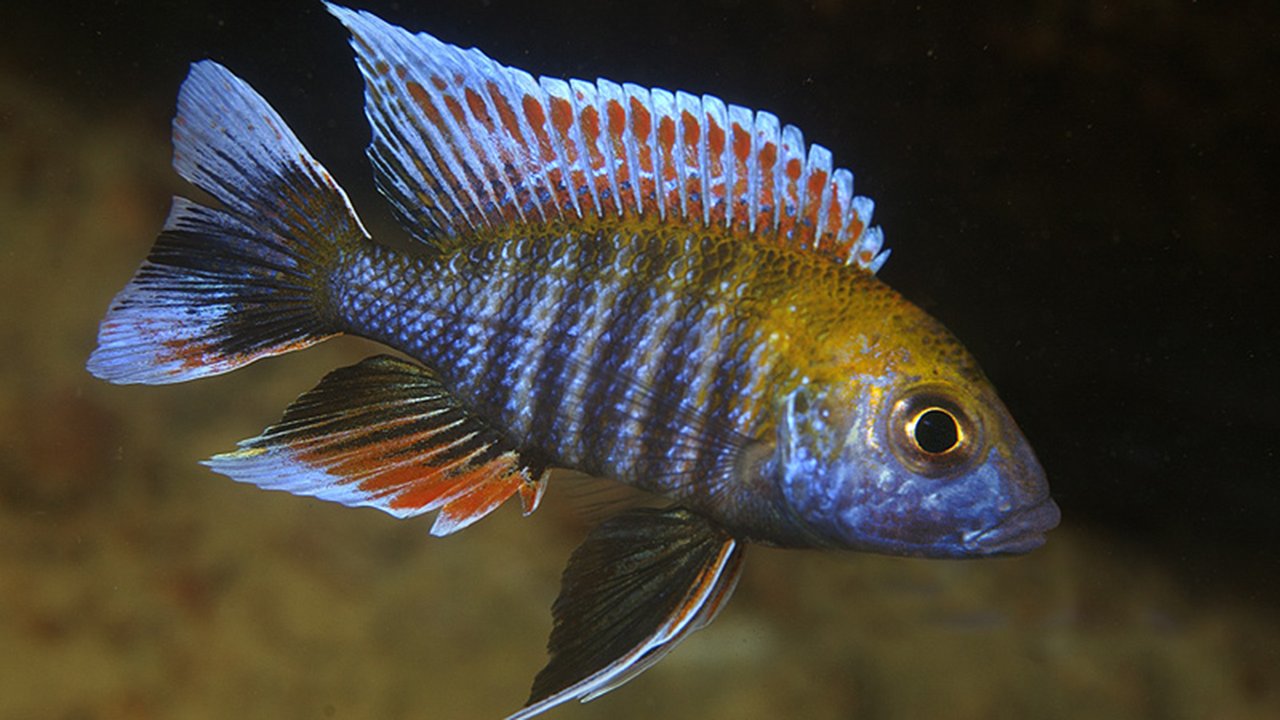 In the 1980s, like much of southern Africa, Malawi was gripped by an HIV epidemic. As treatment campaigns began in the later part of the decade it was soon noticed that the disease was particularly prevalent and hard to control in the communities living near the lake. During this time, fish biologist Jay Stauffer was working at Lake Malawi studying the evolution of cichlids. He and his team had spent many years diving in the lake and had never been infected with a disease called Bilharzia. But one year in the late eighties, everyone he was working with and his family all caught the disease. Infection rates of Bilharzia around the lake, like HIV, were rising fast, soon they would hit 87 percent.

EARTH A New Wild A Natural History Detective Story: Encountering a Snail Sanjayan describes why a snail is more dangerous than a hippo.
Eventually experts realized the link between the two diseases, if you have Bilharzia you are much more susceptible to catching HIV — blood in urine and lesions on the cervix of female Bilharzia patients both greatly increase HIV transmission. So this explained why the HIV problem was so severe near the lake, but why had the rates of Bilharzia gone up so suddenly? Jay knew that Bilharzia was a parasite transmitted to people via a water snail found in some African rivers and lakes.

Normally these snails were not found in the shallows where people who lived by the lake bathed and washed, but something had changed. Jay found the shallows were infested with the snails, and the snails were infested with the Bilharzia parasite. And, the ultimate problem was over fishing. During the 1980s, successive famines across Africa had driven people to overfish the great lakes. Soon they were opting to fish in areas where they had previously ignored and to go after fish that had previously been deemed too small or too tasteless to bother with.

In Lake Malawi, fishermen were now fishing in the shallows, and they were taking Placadons in huge numbers. The species crashed, which allowed the snails that the fish fed on to boom in population size and allowed the snails to move into the shallows of the lake. To find out more, watch the video clip below where Jay Stauffer discusses the overfishing problem.

Take a look at humankind’s relationship with water in the wildest places on Planet Earth.

The Samburu tribesmen traditionally bring their livestock to water by singing songs.