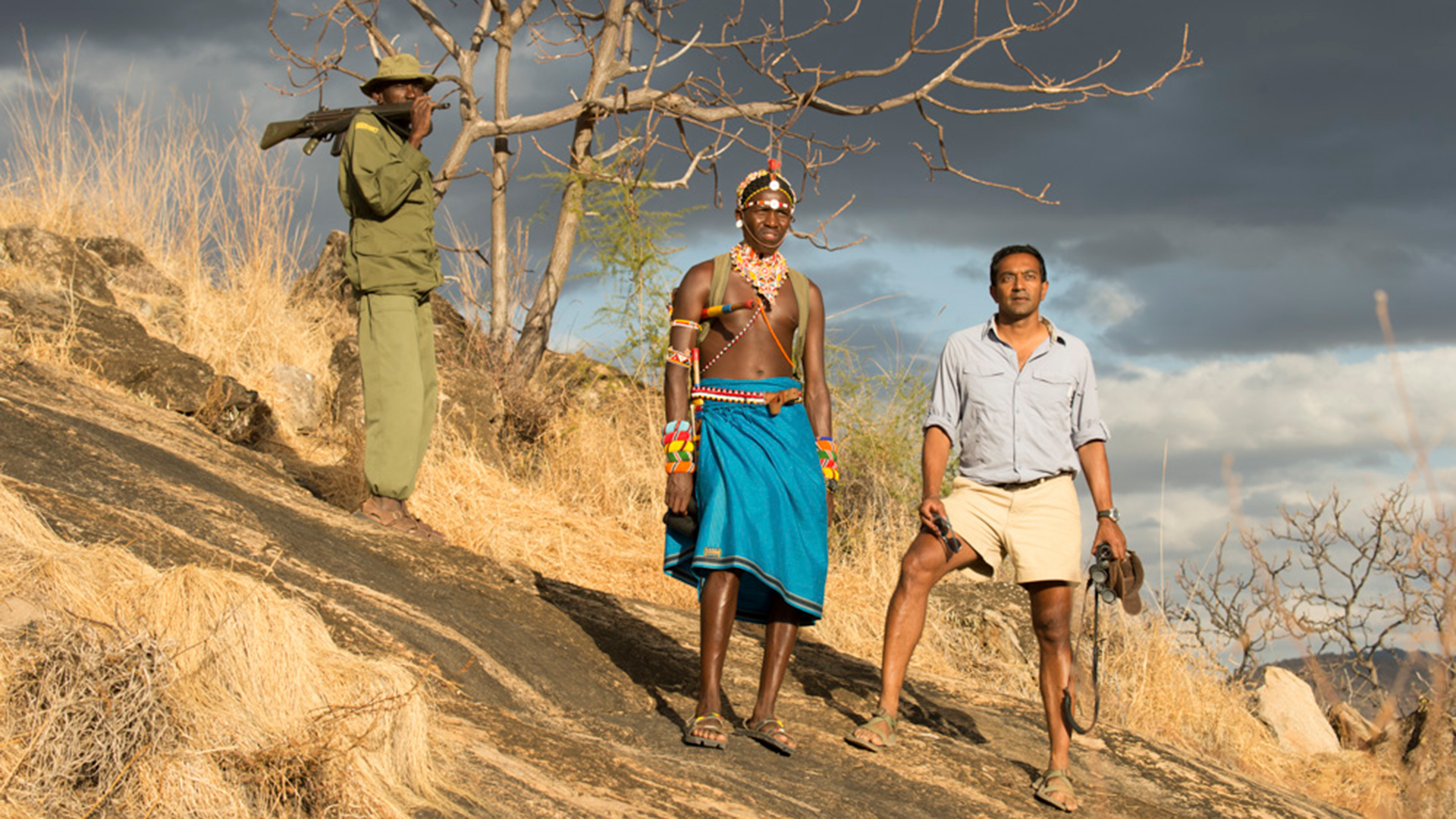 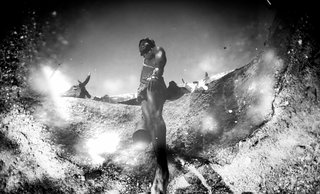 The Samburu people are of nilo-hamitic stock related to the Laikipiak Maasai. During the mid-19th century they controlled a very large tract of land stretching all the way from Lake Turkana to Ethiopia. As a result of subsequent warlike clashes with the Turkana and Purko however, they were forced to retreat south to their present day range. There are approximately 1,200 registered families making up the ‘Namunyak’ community where the EARTH crew filmed.

The Samburu and the Elephants: A Mutually Beneficial Relationship 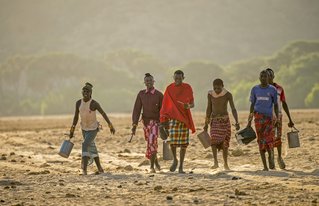 In the evening, elephants and Sarara leopards come to the wells to avail themselves of this water supply in what is a fascinating example of humans and wildlife using the same water source.

In the dry and parched lands of northern Kenya a water source is a valuable asset. When the Samburu dig their wells to water their cattle, they are sustaining not only their cows, but also a huge amount of local wildlife —including herds of elephants.

Between 1977 and 1995 over 30,000 elephants and rhinos were killed by poachers. With all the elephants gone, the Grevy zebras and reticulated giraffe went too. Set up in 1995, the Namunyak Wildlife Conservation Trust was established to bring peace to this troubled region, which the crew visited to film the Singing Wells story. Today 4,000 elephants have returned to the Mathews range. And where there are elephants, the other animals know it is safe to go, and they too are coming home.

However, this is not a one way relationship. There is a huge benefit for the Samburu that the elephants have returned. Elephants play a key role in maintaining the balance of all other species in the community. They pull down trees and break up thorny bushes, which helps to create grasslands for other animals to survive. They create salt licks that are rich in nutrients for other animals. They create trails that act as fire breakers and water run offs. Other animals, including humans, depend on the openings elephants create in the forest and brush. Elephant dung is important to the environment as well. Baboons and birds pick through dung for undigested seeds and nuts, and dung beetles reproduce in these deposits. The nutrient-rich manure replenishes depleted soils so that humans can have a nutrient rich soil to plant crops in. Elephant droppings are also a vehicle for seed dispersal. Some seeds will not germinate unless they have passed through an elephant's digestive system.

Sarara means meeting place in Samburu, and at the singing wells all the different families from the area come to meet and share stories and pass on messages, as well as to water their livestock. Amidst the light, colour, dust, bells, singing and naked Samburu, the scene is almost biblical in that it has remained unchanged for centuries.

This doesn't mean the Samburu are oblivious to the modern world! Watch the video below to see Sanjayan get snapped on camera by the local tribesmen. 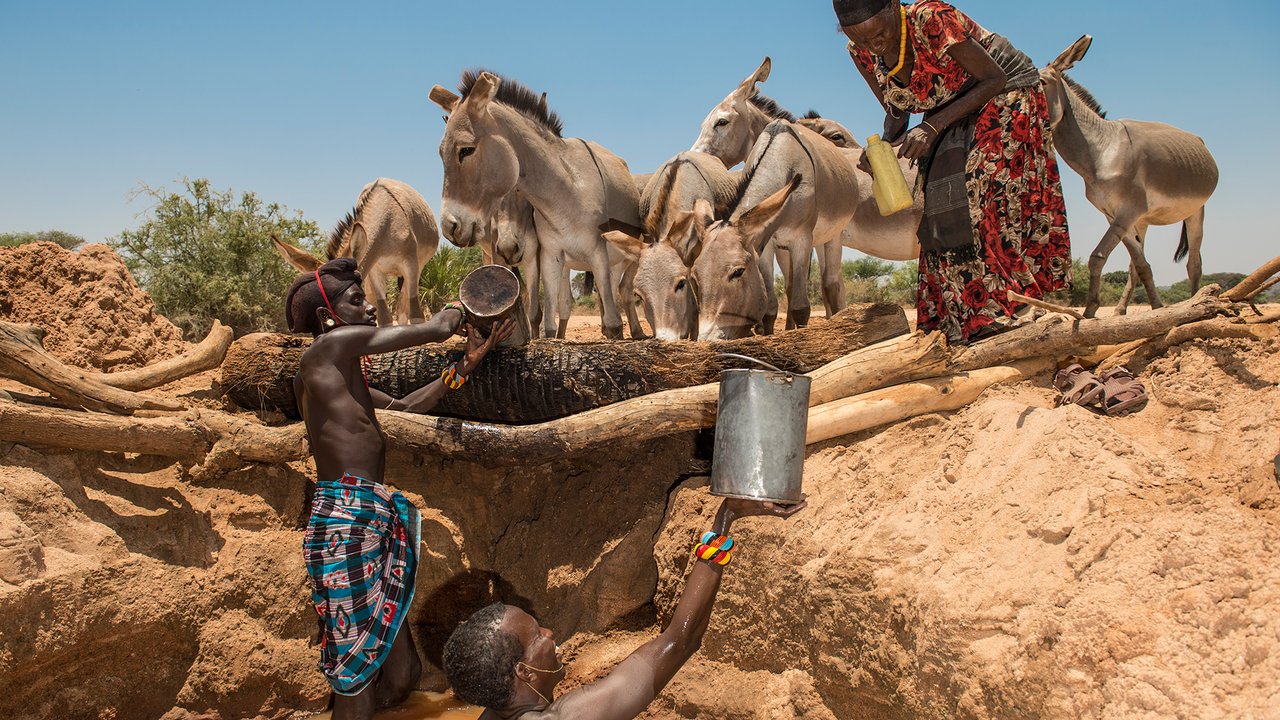 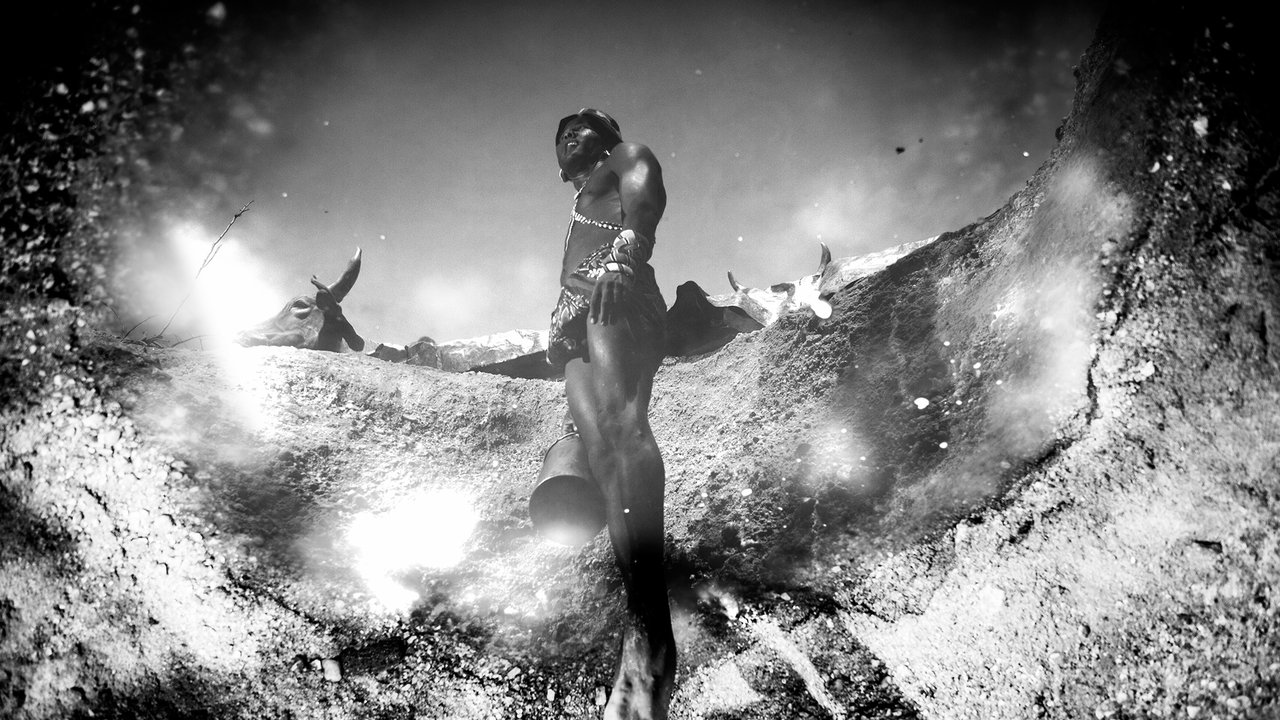 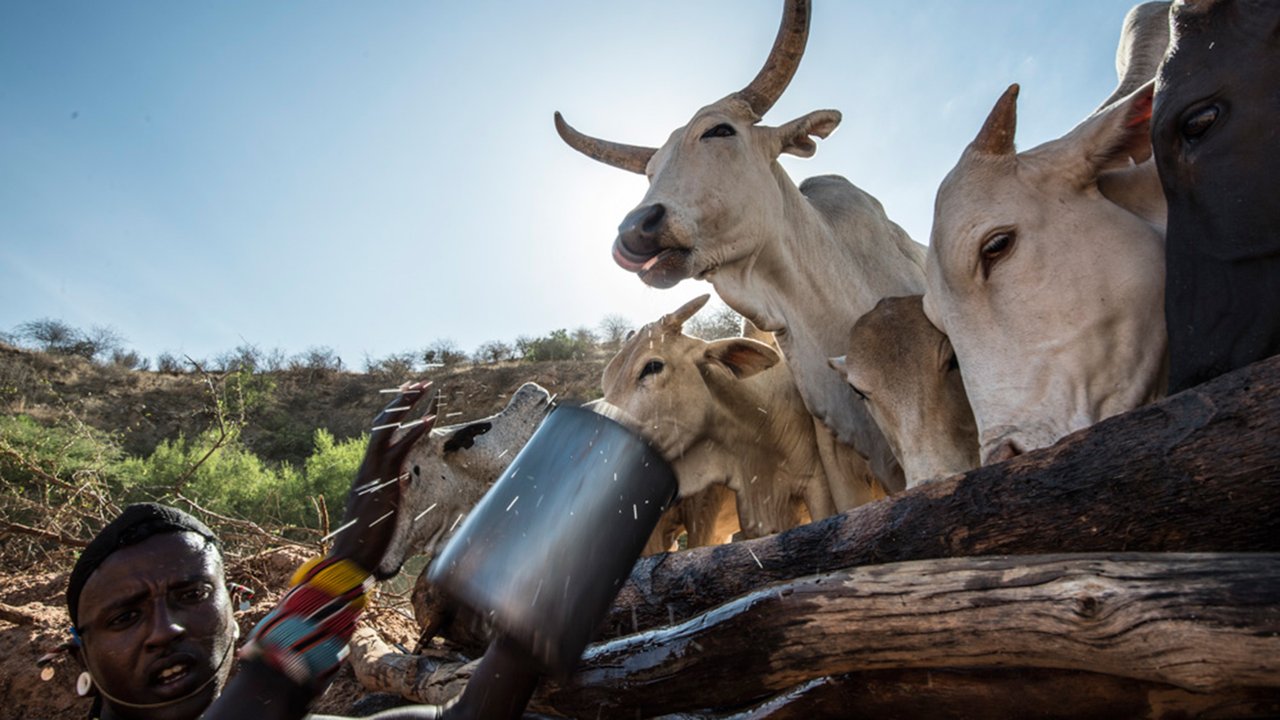 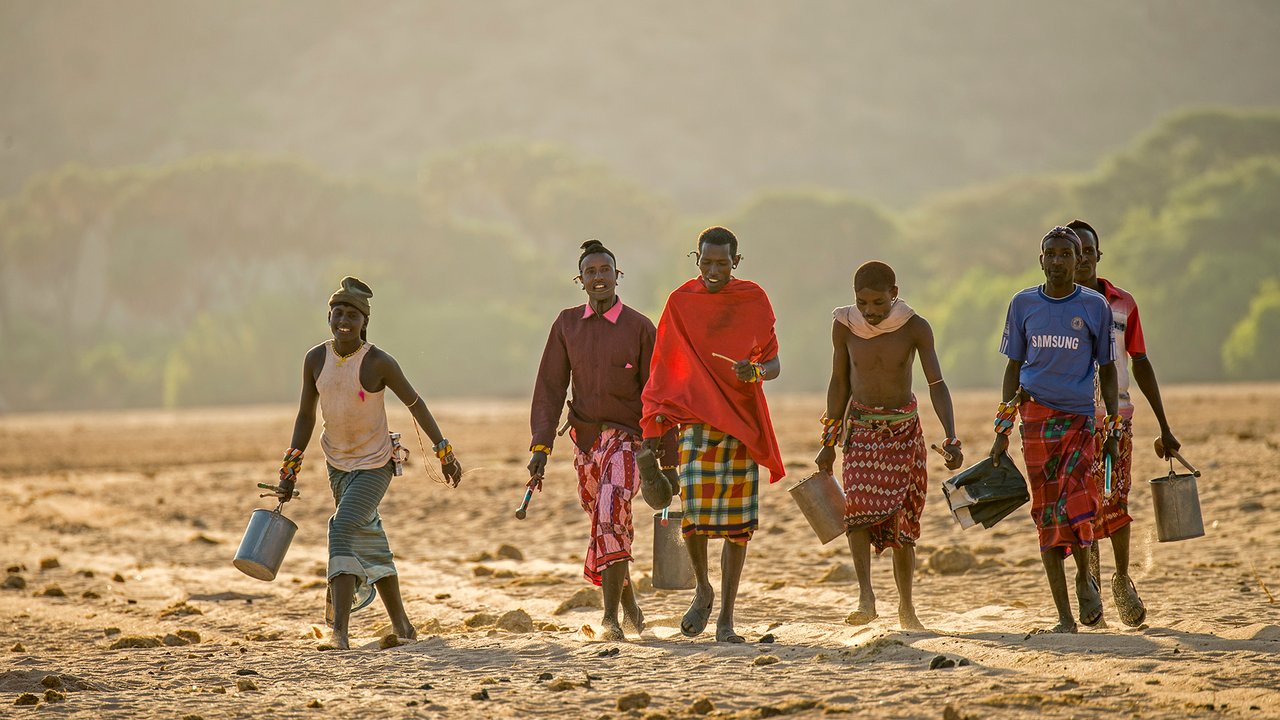 The Samburu singing wells are an age old tradition of the of the local people bringing their livestock to water in a semi desert environment with an evening changing of the guard, which sees wildlife pour in to use the same water source. During the dry season, Samburu families take their family herd of cattle to the singing wells where they dig for water to fill up troughs to water their cows. Each family owns one well. They sing to their livestock as they dig, and the cows recognize their family song and come down to their well to be watered. The differences between each family's song is sometimes clear but can be very subtle. Listen to the different songs to see if you could tell them apart if you were desperate for a drink.

Samburu and the Elephants Quiz

You’ve learned about the Samburu, so now test your smarts!

A fresh look at humankind’s relationship with water in the wildest places on Planet Earth.

The freshwater fish of the Great Lakes of Africa are a zoological phenomenon.