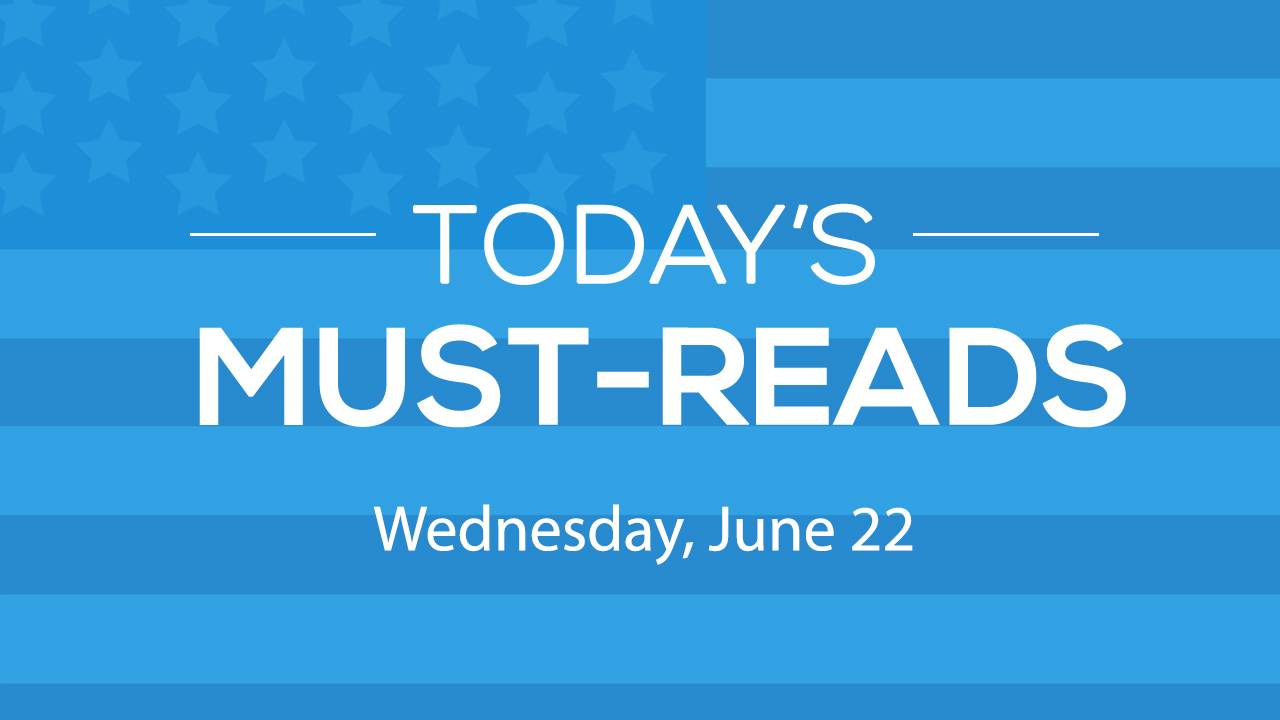 Hillary Clinton attacks Donald Trump's economic record, portraying him as a threat to America's financial stability. Trump prepares a speech attacking Clinton on immigration and trade, in a move which may respresent an effort to reset his campaign strategy. NPR looks at a voter purge in Brooklyn, which removed 120,000 voters from the rolls.

PBS NewsHour Trump says he'll match donations to overcome $40 million gap A closer look at Trump’s finances and what they could mean for his chances in November.