Posted by Campaign Connection editor on 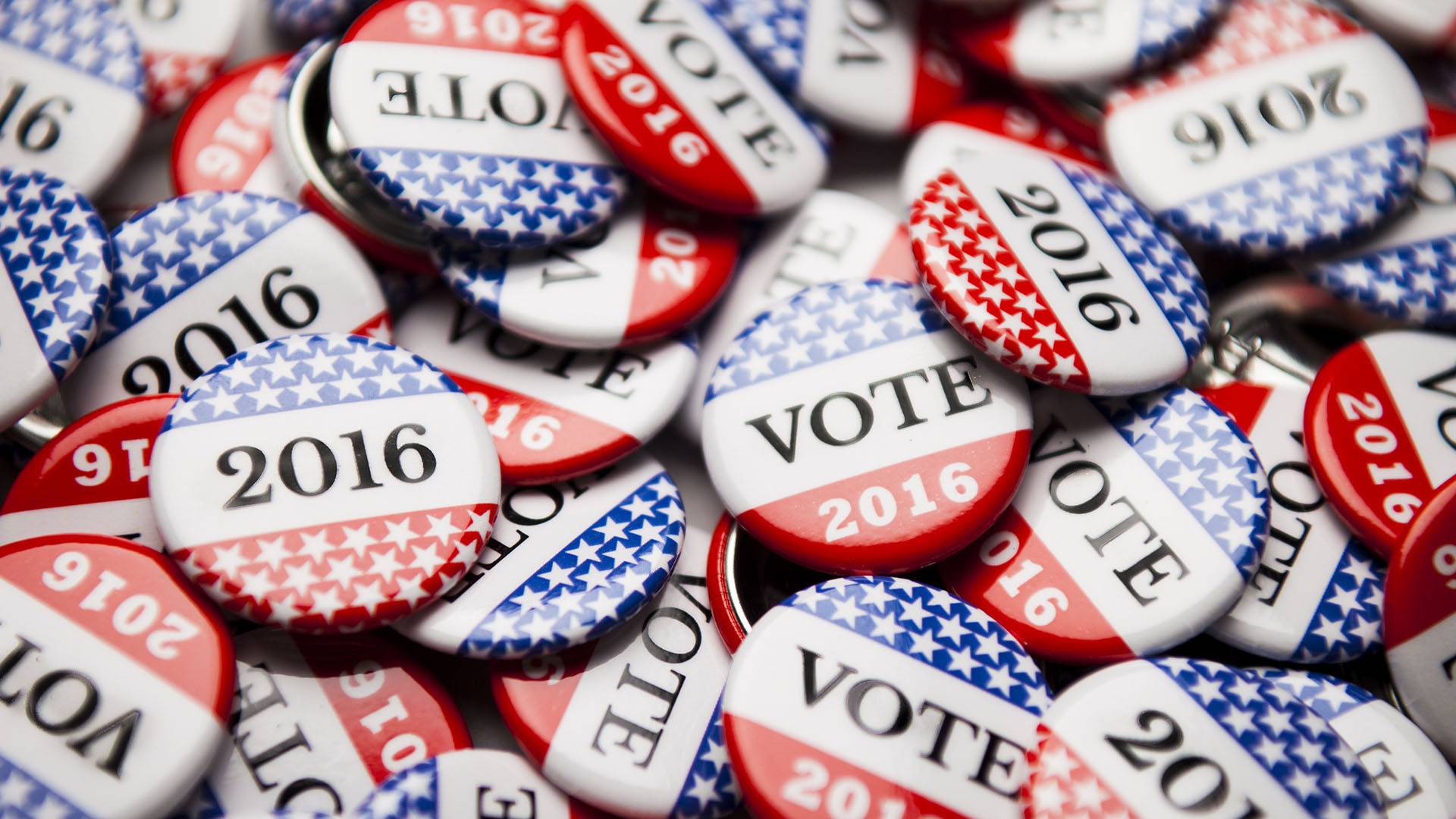 With just over a week left until election day, both campaigns are working hard to construct their closing arguments.

PBS NewsHour How Clinton and Trump are strategizing with two weeks to go Amy Walter and Tamara Keith join Judy Woodruff to discuss the week in news. This week brought with it some polling volatility, copious campaigning and a surprise letter from the FBI. The national spotlight was also pointed squarely at key swingstates like Florida and Ohio.

NPR looked at how Hillary Clinton and Donald Trump are spending the remainder of the campaign, and offered a glimpse into what both candidates might do in their first 100 days in office.

National polls have shown Clinton with consistent, though varying, leads. PBS NewsHour reports that the former secretary of state has gained support from younger voters as the race has continued, and Clinton has turned her attention to assisting downballot Democrats in their races.

Trump, though admitting that his campaign may be behind, told his supporters to ignore polling, which he described as "phony."

PBS NewsHour Candidates asked about post-election reconciliation With 12 days to go until the election, Donald Trump made a push in must-win Ohio. With the final days of campaign 2016 dwindling, there's an intensified focus on the swing states - especially the fight for Florida. Meanwhile, Democrats continue to pool resources into Arizona, which some pollsters suggest could be up for grabs.

While polling and posturing might win the newscycle, millions of Americans have already voted in many states. NPR answers five questions about early voting.

Demographics could play a key role in which states vote red or blue this year. Center for Asian American Media (CAAM) reported on the experiences of Asian American and Pacific Islanders in voting and in accessing electoral materials. WTTW Chicago reported that the number of registered voters in Illinois may break records.

While the presidential race consumes much of the public's interest, downballot races are being waged across the country. NPR offer some insight into the races which could determine the makeup of the House and Senate.

PBS NewsHour Candidates use Trump's new hotel as election metaphor Trump took time off from the campaign trail to open his new hotel on Pennsylvania Avenue. Trump attended the official opening of his Washington, D.C., hotel this week, drawing both praise and criticism for taking time away from the campaign trail to do so. NPR also looked into rumors that the business mogul was interested in founding a media network.

Adding to a growing list, another woman came forward this week to claim that Trump had touched her inappropriately.

On Friday, in a brief letter sent to Congress, FBI Director James Comey alluded to his intention to review new information which could be related to its investigation into Clinton's use of a private email server.

PBS NewsHour reported that, "the FBI’s letter did not say which unrelated case had yielded the new lead. One possibility was the investigation by law enforcement agencies in New York and North Carolina examining online communications between former congressman Anthony Weiner, the estranged husband of Clinton aide Huma Abedin, and a 15-year-old girl."

Election day is now almost here, and public media continues to compare the candidates on the issues that matter, so that voters can go to the polls informed.