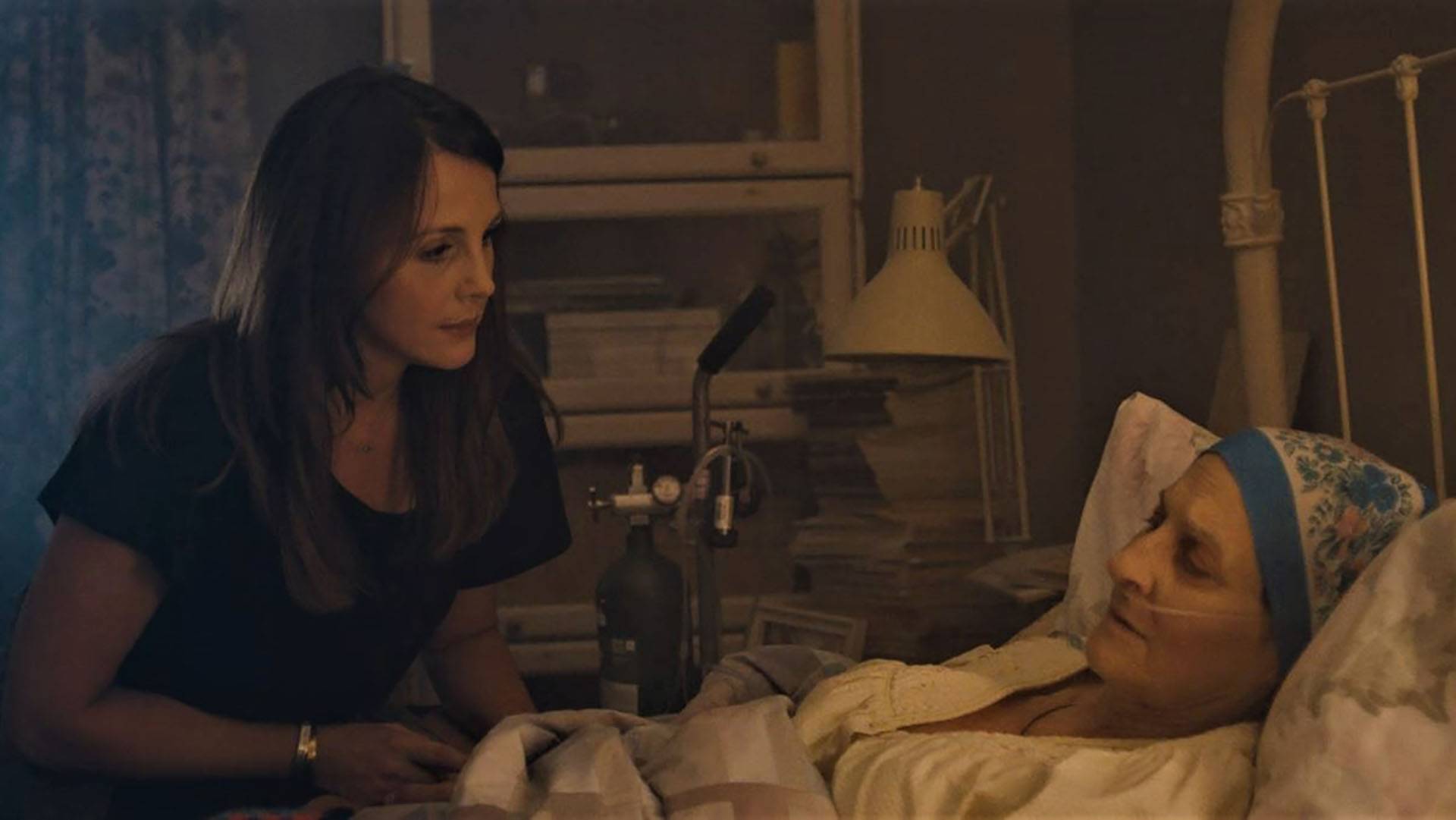 PBS spoke with Executive Producer and Actress Samantha Fisicaro about the symbolism of photography in the poignant film about life and death, Last Light.

PBS: This is a raw story about a hostile mother-daughter relationship after the death of the main character’s father. How did the role of photography get introduced into the storyline during the early writing stages of this film?

Samantha Fisicaro: A raw story, indeed! Photography played a few different roles. Young Addie longs to feel the presence of her recently deceased father, and his treasured cameras were a way for her to do that. The role of photography also provided us with a poignant juxtaposition. Photography, at its most elementary, is a method of preserving one's surroundings. In our film, the mother rejects the daughters need to have access to the cameras, but herself deteriorates into a life and home of all the "stuff" that's accumulated via her own need to preserve her surroundings.

PBS: How did you personally use light in your film to represent different moods and evoke certain emotions from the audience?

Samantha: Light is so often paired with life. A dear friend of mine lost her father at eight years old. The best way that she is able to describe that sudden void in her life was that "there was sudden darkness." Addie clearly seeks life and light. Her mother allows a slow decline in both of those areas, leading to her existence in what is essentially a dying cave. Our use of light is meant to make the viewer feel the life in the light and the death in the darkness.

Addie clearly seeks life and light. Her mother allows a slow decline in both of those areas, leading to her existence in what is essentially a dying cave.

PBS: There is beautiful imagery throughout your work. How did you find this location for your film?

Samantha: Our location was a bit of a miracle. It is the actual home of the actress who plays Young Addie. Although, it is altered beyond recognition on the interior. It was the exterior that moved us. What a close escape for Young Addie! What a "life" line to have had in her youth! Nature, sprawling land, water... all just right outside her heavy, dark home. There was something almost magical about filming there. Our Director of Photography, Joel Froome, played an enormous role in the "feel" of our film through the imagery he captured. He was able to "see" the property exactly how we were able to "feel" it.

On the verge of her mother’s death, Addie returns home to shed light on her dark past.

Learn more about the films and filmmakers of the 2017 PBS Online Film Festival.

Host your own screening with our 2017 PBS Online Film Festival viewing party kit.