You Can Go Q&A 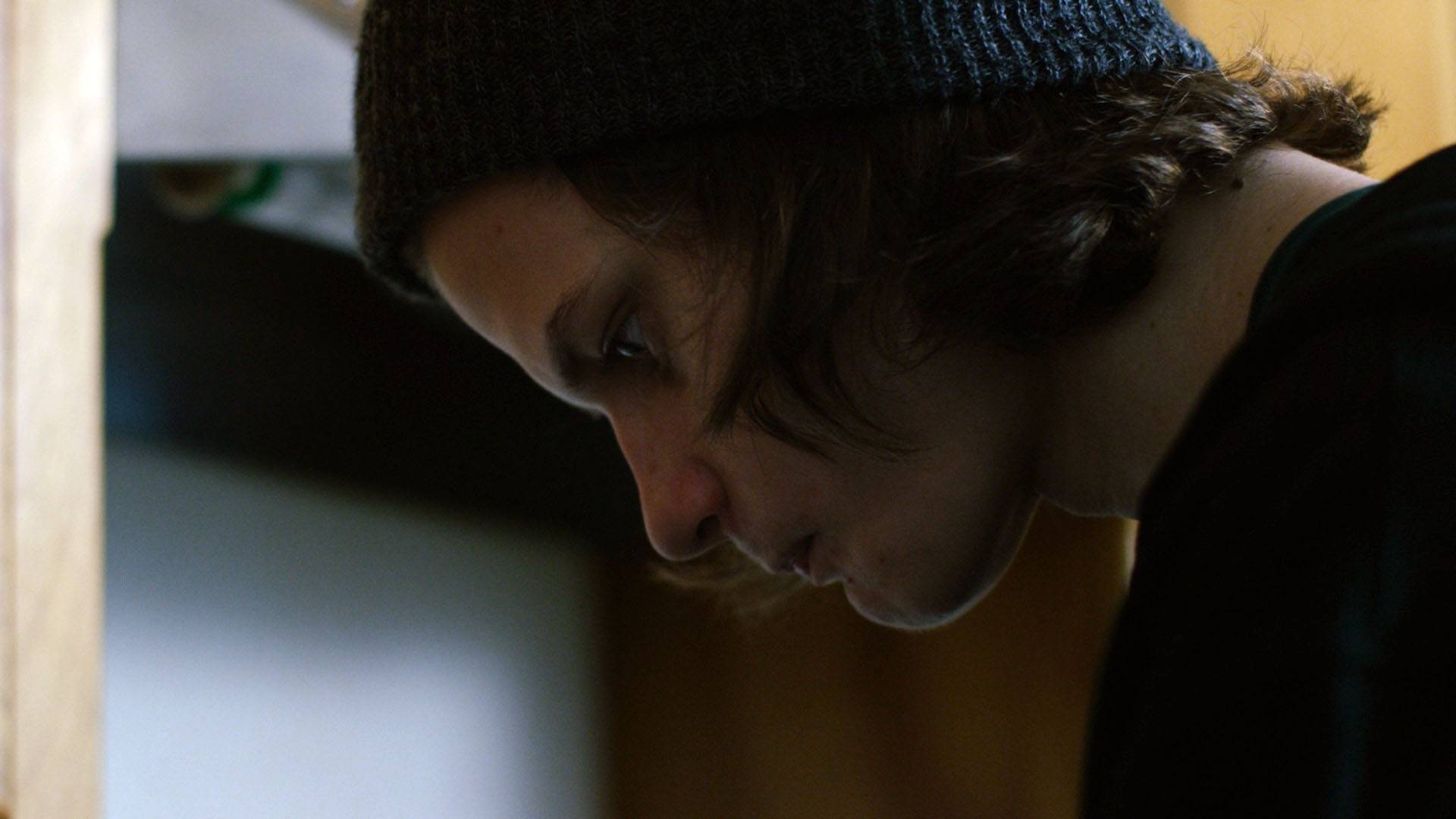 The tense, timely story of You Can Go symbolizes many anxieties prevalent in American society today. Director Christine Turner talked about her focus on mental illness and her conscientious storytelling with PBS.

PBS: How did you decide to introduce the administrator’s depression into the story rather than keeping it to the student?

Christine Turner: We wanted to show how differently individuals may cope with similar thoughts or feelings. In the film, Mrs. Bryant lets Billy know that he is not alone – that she, too, relates to his experience and in the process gives him some hope. Ultimately, her empathy for Billy and her own vulnerability is what leads him to lay down his gun.

PBS: You wait some time to let the audience know that this is a hostage situation. Why did you wait until the moment you did to reveal this?

Christine: It felt important to present Billy’s character not as a school shooter, but as a human being first and foremost. By introducing the gun later in the story, we are asking viewers to see, to listen and to be curious about Billy, rather than to dismiss him outright or focus on the impending violence. The same is true for Mrs. Bryant who we come to see as a full person, rather than simply a hostage victim.

By introducing the gun later in the story, we are asking viewers to see, to listen and to be curious about Billy, rather than to dismiss him outright or focus on the impending violence.

PBS: What is the overall message that you want viewers to take away from the film?

Christine: The film is inspired in part by true events and we hope that it keeps the issue of school gun violence and mass shootings on people’s minds. The reasons behind these shootings are varied and complicated, but we hope that the film reminds viewers of our shared humanity and our capacity to love.

Watch You Can Go

A high school administrator talks down a troubled student.

Learn more about the films and filmmakers of the 2017 PBS Online Film Festival.

Host your own screening with our 2017 PBS Online Film Festival viewing party kit.