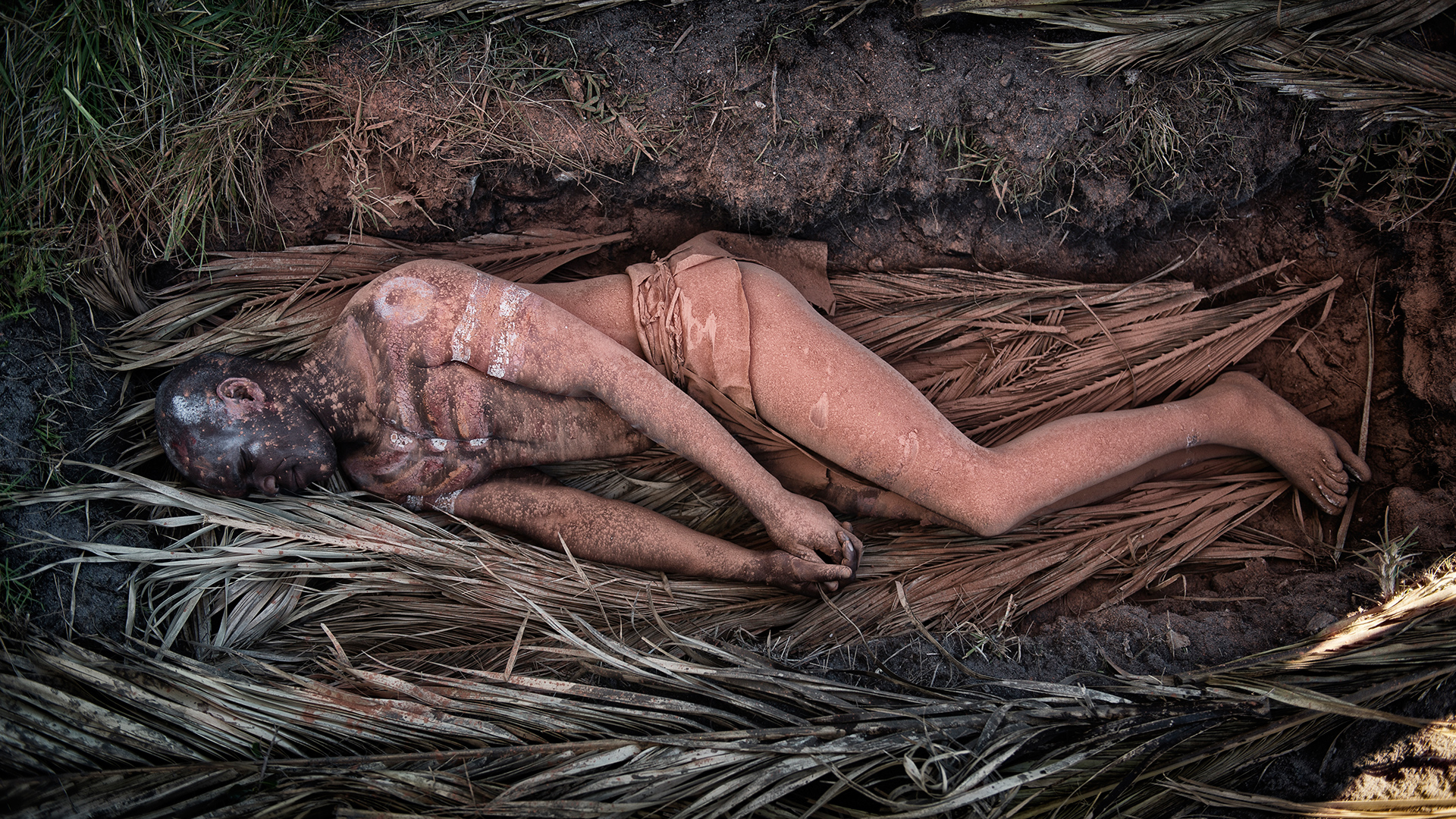 42,000 years ago, Mungo Man was buried beside Mungo Lake in south-eastern Australia. He was clearly important enough for his passing to be marked with a ritual ceremony. His body was carefully placed in the grave – legs bent, facing upwards, hands over the groin. It was then covered with ochre, a natural pigment brought in from at least 60 miles away. This is some of the earliest evidence of spirituality anywhere in the world.

The lake has long since dried up and turned to desert, so when Mungo Man’s skeleton was discovered in 1974, it was eroding out of a sandy dune. It turned out to be twice as old as remains found anywhere else in Australia.

Archeologists have since found a mass of tools, animal remains and hearths in the same dunes – suggesting that when Mungo was wet, it supported a thriving community living off wild game, plants and seeds, but mostly fish and shellfish caught in the freshwater lake.

They’ve also discovered that one of Mungo Man’s teeth had been removed - a ritual still practiced today when Aboriginal men enter adulthood. It’s compelling evidence for a cultural connection between modern-day Aboriginal people and the very first Australians.

Learn about Mungo Man and the first Australians.