Go Beyond the Series With Episode Recaps, Tip Videos and More

The Sad Truth Behind the Tuskegee Experiment 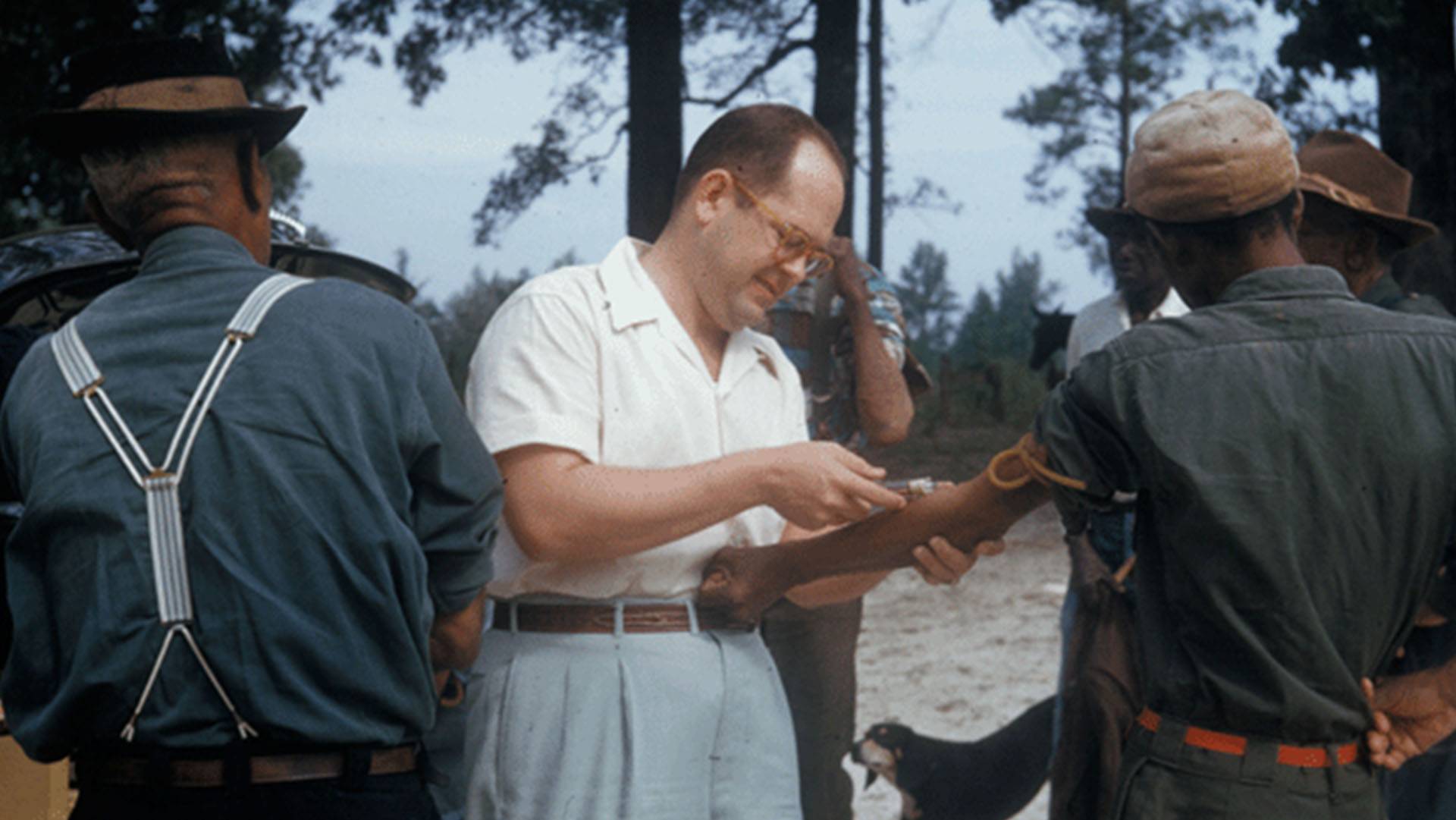 As we learned during last night’s episode of Genealogy Roadshow set in Miami, not all family stories come with cheerful revelations. Instead, our ancestry sometimes serves as a painful reminder of the tremendous mistakes we, as humans, have made throughout history.

This week, the series followed the story of Melissa McNeil who was on a mission to determine the cause of death of her great-grandfather, Ed Whitlow. It was during this episode that we revisited an appalling time in America’s history when 600 African-American men — 399 with syphilis and 201 without — were exploited for a “study” that came to be known as the Tuskegee Experiment.

Formally titled the “Tuskegee Study of Untreated Syphilis in the Negro Male,” the study was initiated by the United States Public Health Service. Though the name itself indicates the true nature of the study, the participants were not made aware of this or the fact that they had essentially signed up for researchers to observe the further deterioration of their health rather than to help prevent it.

Instead, they were told they would be treated for “bad blood,” which at the time was a term used for any of the following ailments: anemia, fatigue and syphilis.

While the men were offered “free medical care, hot meals and even free burial services in exchange for their participation,” according to Genealogy Roadshow, they didn’t actually receive any treatment. The purpose of the study was to understand the impact of syphilis on the body post-mortem, and though penicillin became widely available during this time, the men were denied the medicine by researchers and were prevented from seeking it elsewhere.

This carried on for 40 years. It wasn’t until 1972 — when a reporter from the Associated Press broke the story — that the nation learned of this highly unethical study. By that time, unfortunately, over 500 of the original subjects had already died, and some of their wives, girlfriends and even children born during the time, had also contracted syphilis. Of the men, Ed Whitlow died in 1940 at age 70; he has no death certificate, no place of burial and his death is unknown. Understandably, this was a major blow to McNeil who was taken aback after learning that her great-grandfather was merely referred to as “Patient #572."

Though the U.S. government paid more than $9 million in a class action lawsuit to the survivors and family members of the deceased; the National Research act was signed into 1974; and former President Bill Clinton made a formal apology to those involved in 1977, it would do little to make up for these horrific acts. The damage was done. 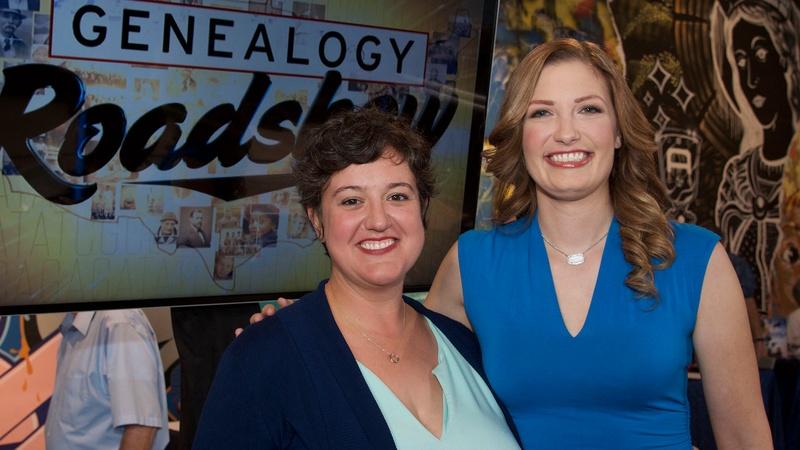