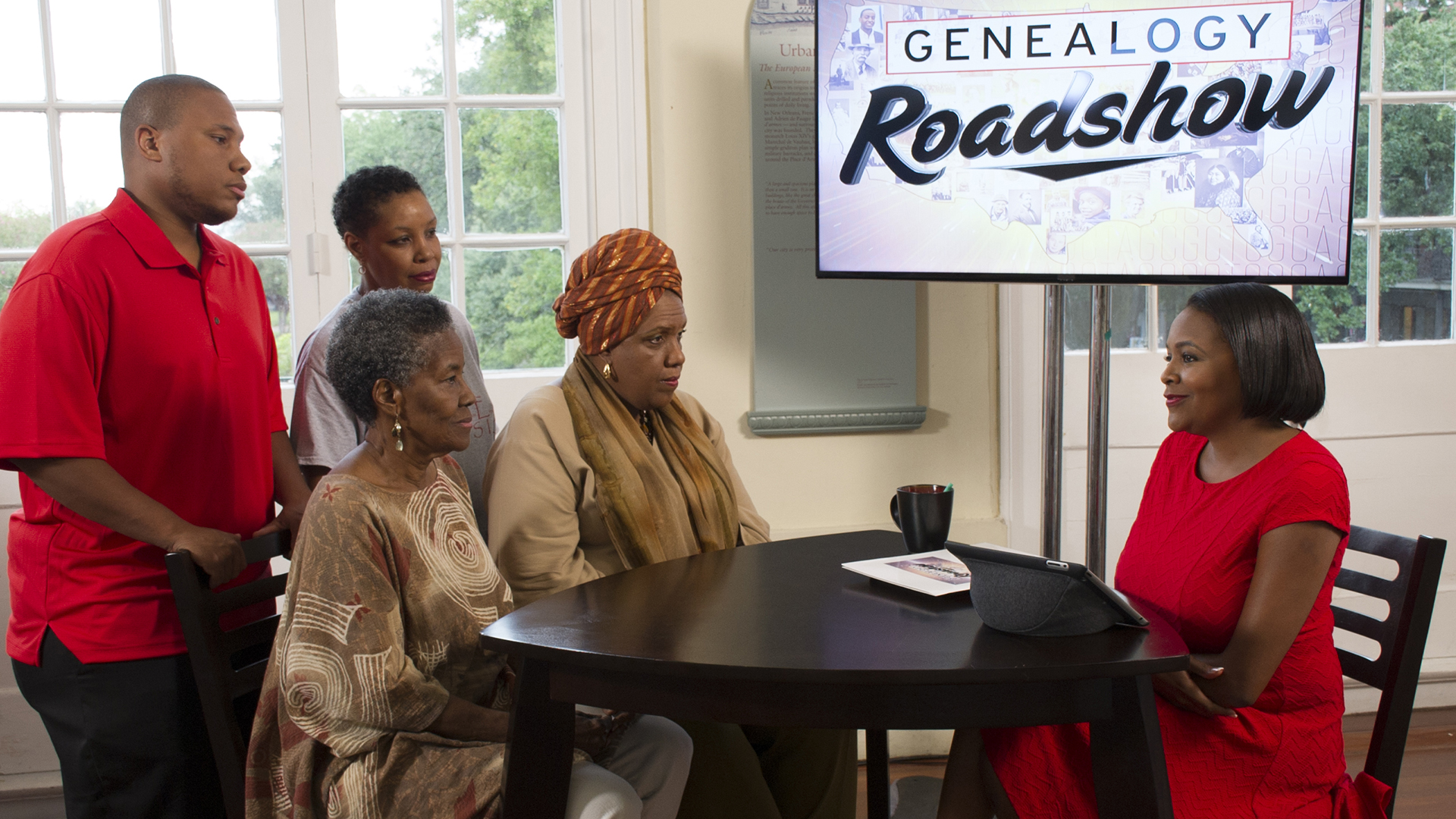 A scene from Genealogy Roadshow with Kenyatta D. Berry.

Typically this information is passed down through oral history, or you have discovered it during your research. Free persons of color were enumerated in the United States Federal Census records prior to emancipation. For example, a free person of color would have been enumerated in the 1860 U.S. Federal Census and their race would have been listed as well. When trying to determine if your ancestors were free persons of color or enslaved, it is important to remember that the status of a child was based on the status of their mother. If the mother was a free then the child was free. If the mother was enslaved then the child was enslaved.

What does it mean to be a free person of color?

The term free people of color (French: gens de couleur libres), in the context of the history of slavery in the Americas, at first specifically referred to persons of partial African and European descent who were not enslaved. The term was especially used in the French colonies, including La Louisiane and settlements on Caribbean islands, such as Saint-Domingue, Guadeloupe, Martiniqueand Jamaica.

In United States history, a free negro or free black was the legal status in the territory of the United States of an African American person who was not a slave. The term was in use before the independence of the Thirteen Colonies and elsewhere in British North America until the abolition of slavery in the United States in 1865.

How do you research free people of color or free blacks?

First we need to determine how they became free and what was the catalyst for their freedom. Former slaves were typically freed through a process known as Manumission. Manumission is the act of a slave owner freeing his or her slaves. Different approaches developed, each specific to the time and place of a society's slave system.

The motivations of slave owners in manumitting slaves were complex and varied. Firstly, manumission may present itself as a sentimental and benevolent gesture. One typical scenario was the freeing in the master's will of a devoted servant after long years of service. Manumission papers are often housed in county courthouses, family papers, universities, public and genealogical libraries.

For a genealogist researching African American history these papers are a gold mine! Why? Because they include the name of the slave, the owner and the reason why they are manumitting the slave. In the South, most free black were required to register at the County Courthouse and carry their “freedom papers” when traveling throughout the county or the state. Free blacks often lived in fear of being captured and enslaved. This fear was heightened with the passing of the 1850 Fugitive Slave Act.

Free People of Color in Louisiana: Revealing an Unknown Past

Records Relating to Slavery, Free People of Color and Freedman

Free Blacks in the Antebellum Period

Free Blacks during the Civil War

If your ancestors weren't listed in the 1860 U.S. Census, then they were likely enslaved.

Getting Started and Staying Motivated

By researching our ancestry, we learn about ourselves. 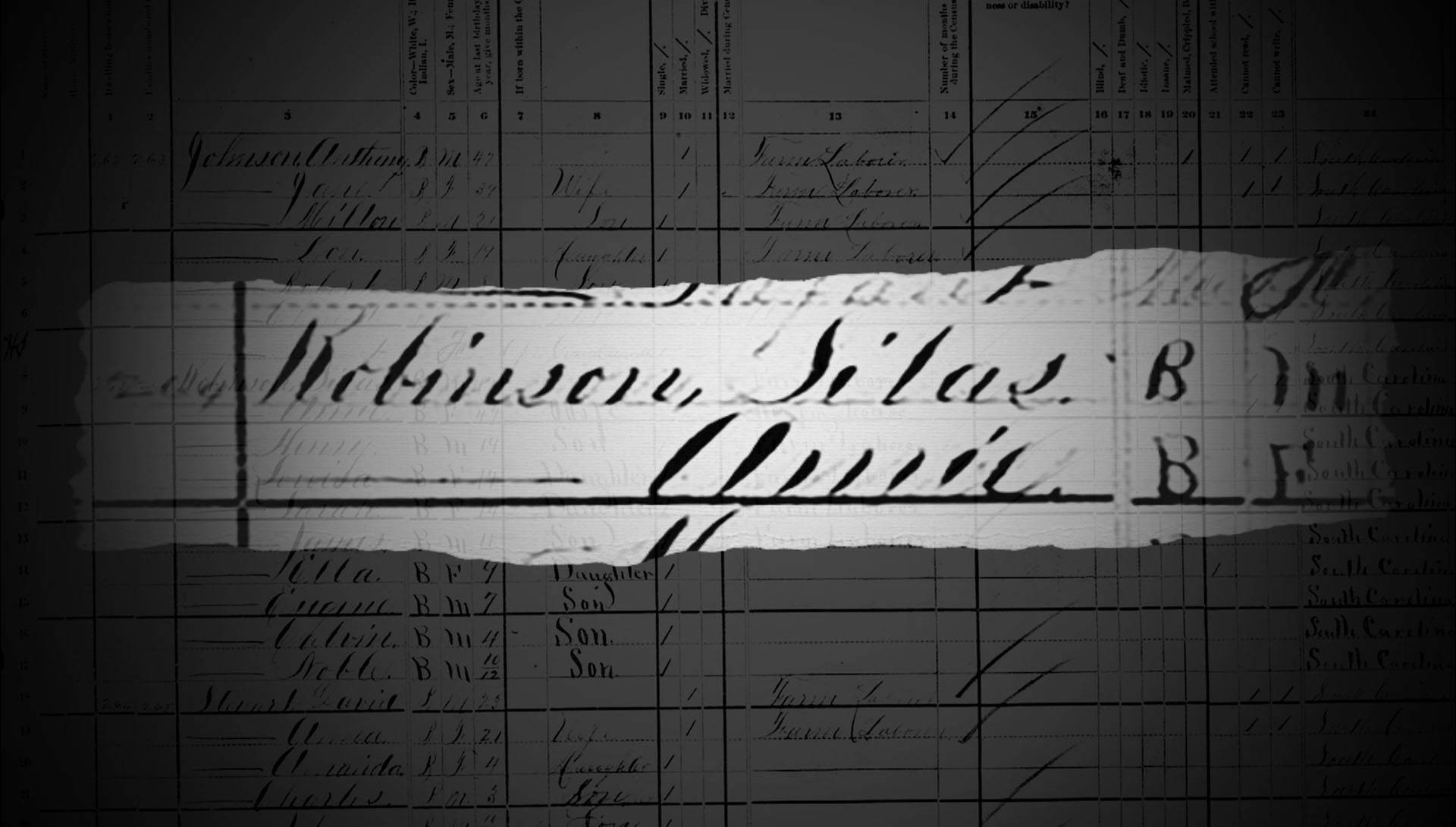 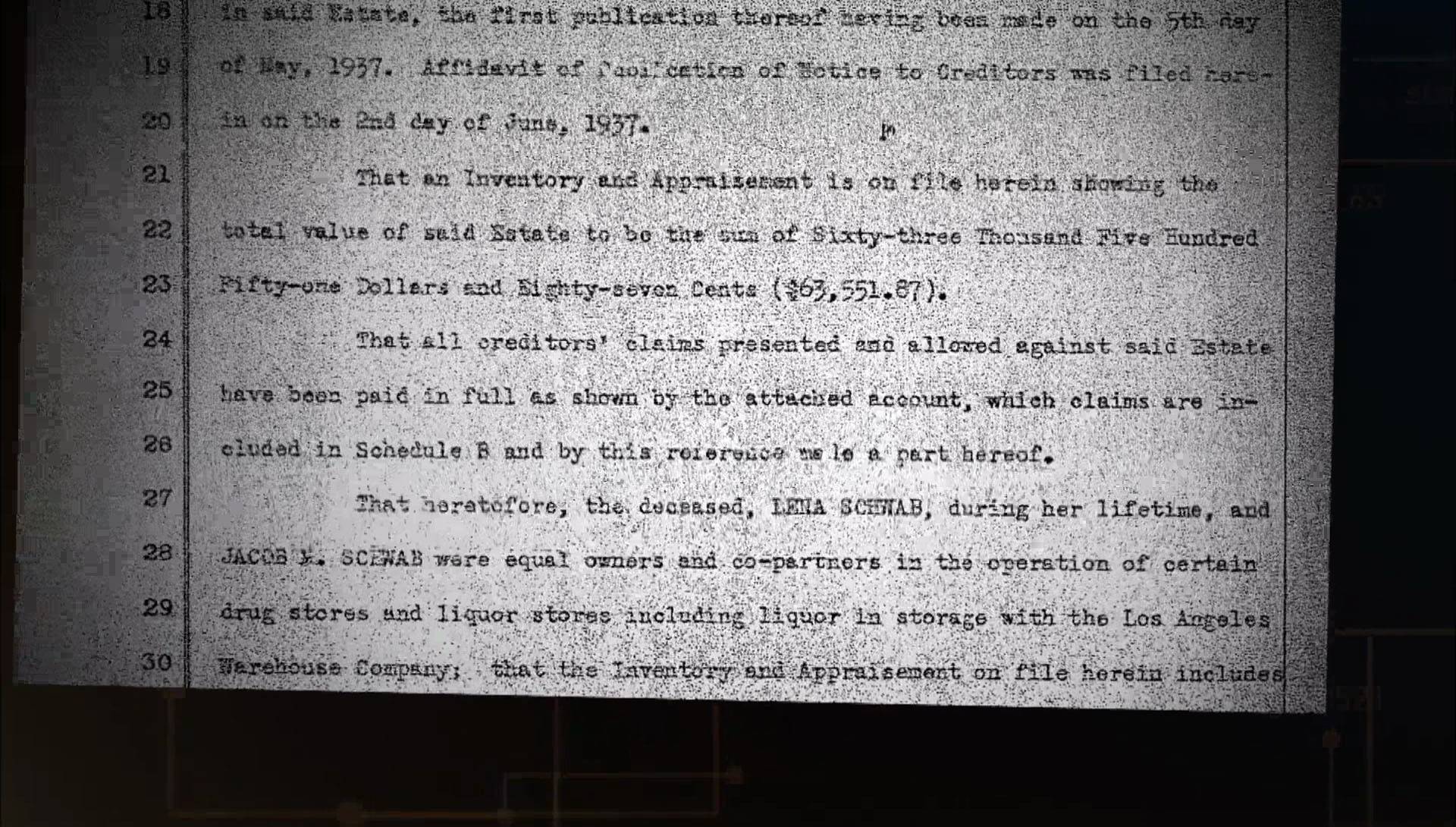 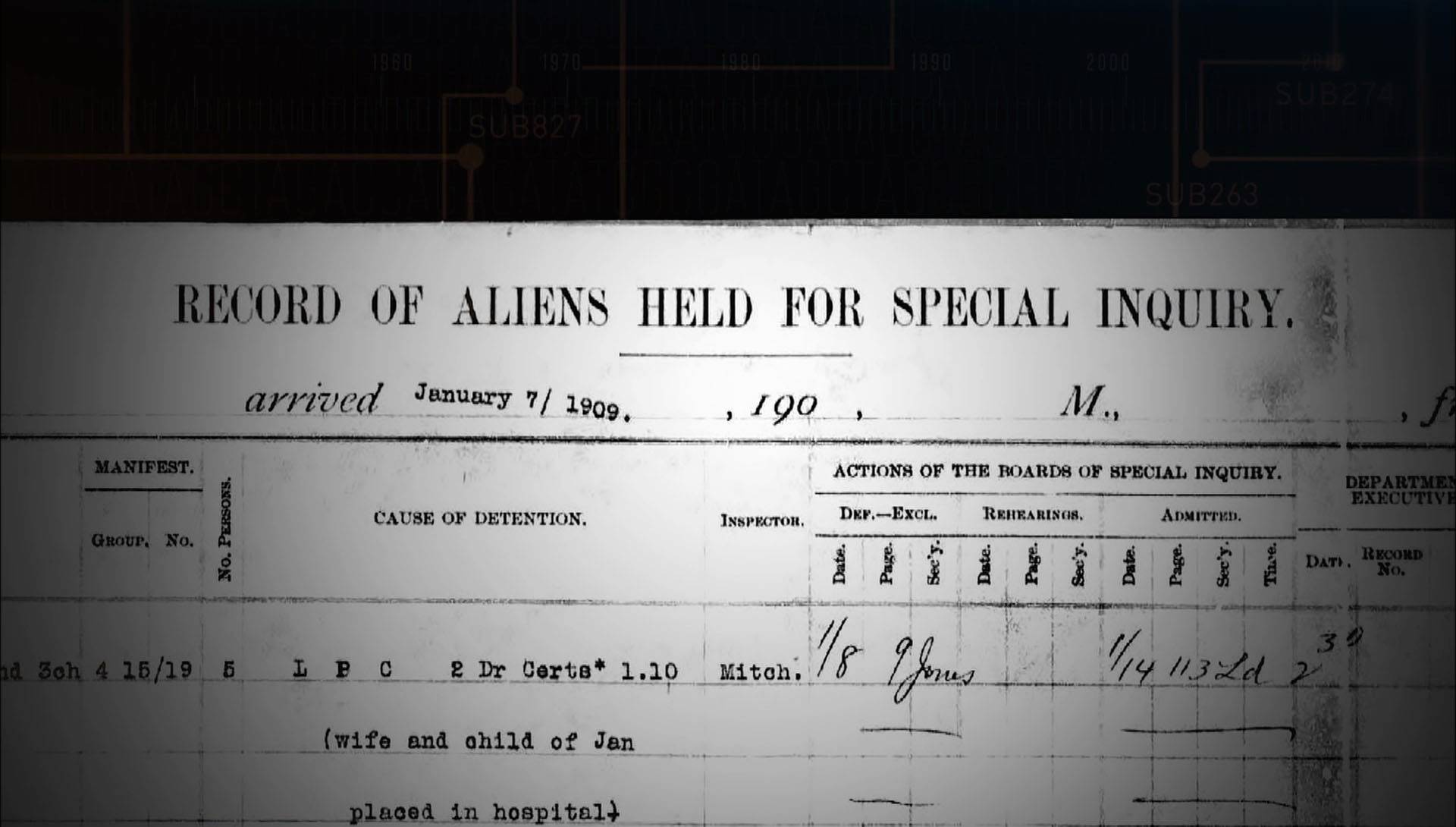