Go Beyond the Series With Interactive Quizzes, Episode Recaps and More

Episode 5 Recap: What We're Made Of

Last Updated by Genius by Stephen Hawking Editor on 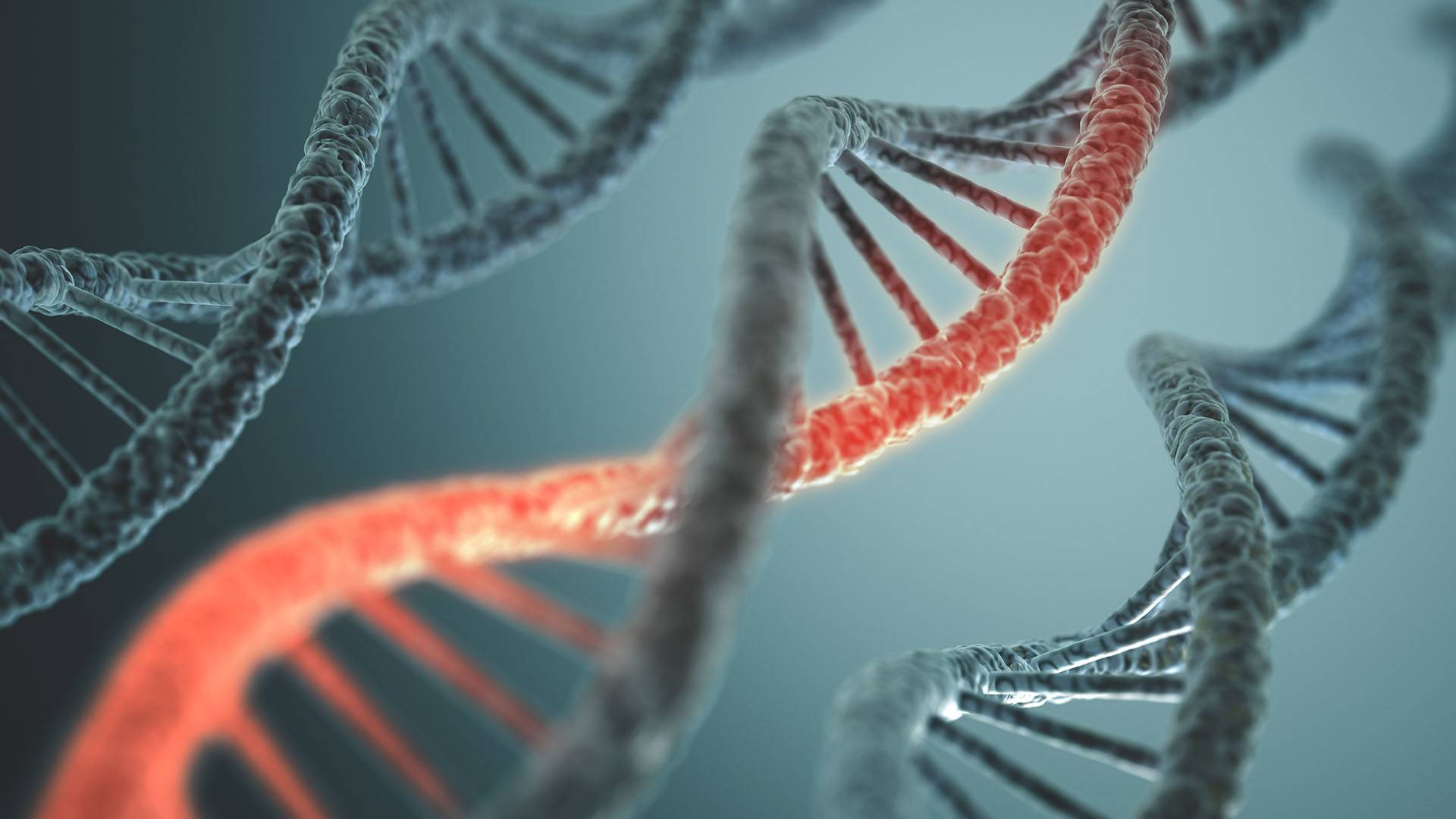 Editor's Note: Sometimes, even the brightest minds need a helping hand. Can you think like a genius but still need a quick overview of the knowledge you just absorbed? Every week we'll highlight key terms from the show's episodes, as well as the geniuses of our past who were featured in the series.

During this episode, What Are We?, Stephen Hawking helped the volunteers learn more about what humans really are and how we came to be.​

DNA: Also known as deoxyribonucleic acid, DNA is a molecule that contains the instructions or “blueprints” for all life. Comprised of two strands twisted around one another, the structure of DNA form a double helix. DNA contains the information used to build individual living organisms.

Evolution: Evolution is the process of change in living organisms. Occurring over successive generations, this takes place as a result of the changes in a species’ heritable traits.

Antonie van Leeuwenhoek: Recognized as the “father of microbiology,” Antonie van Leeuwenhoek began his career as a cloth merchant and draper. However, with an interest in microscopy and a need to examine his cloth more closely, he made improvements to the microscope at the time and was the first to discover microorganisms.

Stanley Miller: An American chemist, Stanley Miller discovered that he had produced five amino acids in an experiment known as the Miller-Urey experiment which was meant to replicate an early earth-like atmosphere.

Francis Crick and James Watson: In 1953, the pair discovered the structure of DNA, which was a two-stranded helix with a right turn.

Charles Darwin: The famed Charles Darwin is known for his book, “The Origin of Species” and for introducing the scientific theory of natural selection. He was able to convince the scientific community that all species came from someplace other than God and that there was an evolutionary process that produced new species from pre-existing species.

James Hutton: The geologist and physician first observed rock erosion during his time working with agriculture. Though this was not a new discovery, he realized that where old rocks were being eroded, new rocks were being formed and they cycle would start again. His contribution to science helped us learn more about our planet and how much older it actually was than what people believed at the time.

Aiming for a Target Molecules adapt to survive their environment and are passed on to the next generation. 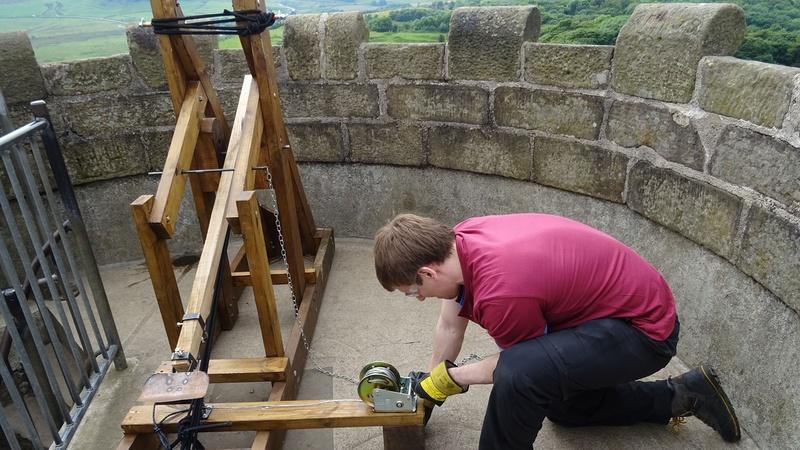 In this episode the volunteers are led to a realization about the nature of life itself.