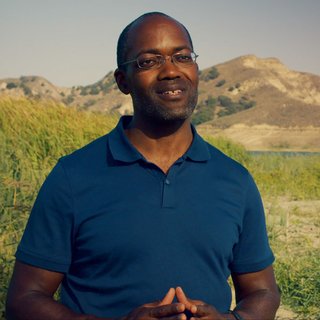 Johnson received the National Science Foundation’s (NSF) Career Award in 1997, and in 2005, he was awarded the Institute of Physics’ Maxwell Medal and Prize for his work on string theory and quantum gravity. He has also been listed in the Journal of Blacks in Higher Education as the most highly cited black professor of mathematics or a related field at an American university or college.