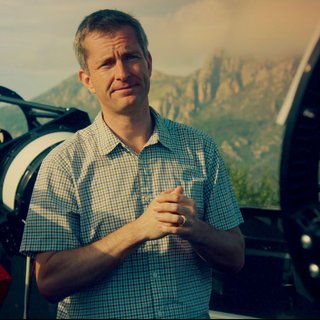 As a graduate student in 1999, David was the first human to witness a planet pass in front of a star. David was a founding member of the Trans-Atlantic Exoplanet Survey and in 2005 he led the team that used the Spitzer Space Telescope that made the first direct detection of the light emitted by an exoplanet. He is currently leading the NSF-funded MEarth Project and is a member of the NASA Kepler Mission Team.