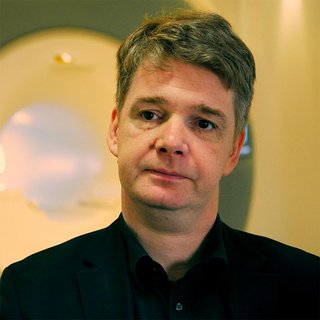 The research of John-Dylan Haynes focuses on the neural mechanisms underlying human cognitive processes. His special interests are technical and ethical foundations of mental state decoding, as well as the neuroscience of consciousness, intentions and free will.

In 2005 he started his own research group at the Max Planck Institute for Human Cognitive and Brain Sciences in Leipzig. In 2006 he became professor for theory and analysis of large scale brain signals at the Charité - Universitätsmedizin Berlin and at the Bernstein Center for Computational Neuroscience Berlin. Since 2009 he has been the director of the Berlin Center for Advanced Neuroimaging (BCAN).