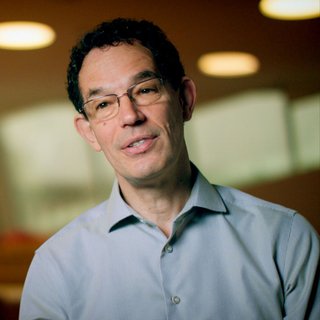 Neil Turok (Ph.D. Imperial College London, 1983) was professor of physics at Princeton University and chair of mathematical physics at the University of Cambridge before assuming his current position as director of Perimeter Institute. In 2013 he was re-appointed for a second term and additionally awarded the Mike and Ophelia Lazaridis Niels Bohr Chair at the Institute.

Neil's research focuses on developing fundamental theories of cosmology and new observational tests. His predictions for the correlations of the polarization and temperature of the cosmic background radiation (CBR) and of the galaxy-CBR correlations induced by dark energy have been recently confirmed. With Stephen Hawking, he discovered instanton solutions describing the birth of inflationary universes. His work on open inflation forms the basis of the widely discussed multiverse paradigm. With Paul Steinhardt, he developed an alternative, cyclic model for cosmology, whose predictions are so far in agreement with all observational tests.

Among his many honours, Turok was awarded Sloan and Packard Fellowships and the James Clerk Maxwell medal of the Institute of Physics (U.K.). He is a Canadian Institute for Advanced Research (CIFAR) fellow in Cosmology and Gravity and a senior fellow of Massey College in the University of Toronto.