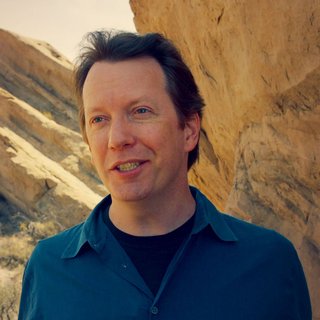 Sean Carroll is a theoretical physicist at Caltech in Pasadena, California. His research is focused on theoretical aspects of cosmology, field theory, gravitation and quantum mechanics with the hope to learn about fundamental physics by studying the structure and evolution of the universe. More recently Sean's work is interested in inflation, the arrow of time and how quantum mechanics intersects with cosmology.

Sean has also written popular-level books including: "From Eternity to Here: The Quest for the Ultimate Theory of Time" and "The Particle at the End of the Universe: How the Hunt for the Higgs Boson Leads Us to the Edge of a New World." He has also written a graduate textbook, "Spacetime and Geometry: An Introduction to General Relativity" and recorded lectures for the Teaching Company on dark matter and dark energy and the mysteries of time.