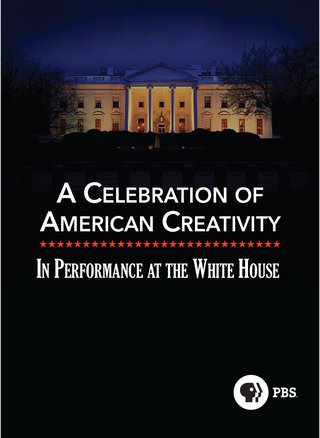 The performances commemorated the 50th anniversary of the National Foundation on the Arts and the Humanities Act that was signed into law by President Lyndon B. Johnson on September 29, 1965. The act called for the creation of the National Endowment for the Humanities (NEH) and the National Endowment for the Arts (NEA) as separate, independent agencies, the culmination of a movement calling for the federal government to invest in culture.

The event also marked the first hip-hop performance in the “In Performance at the White House” broadcast series. The song selections for the evening drew from American-originated musical genres, including hip-hop, blues and the American Songbook. The hour-long program, part of the Emmy Award-nominated “In Performance at the White House” series, was the fifty-fifth production in the series’ thirty-seven year history.

“A Celebration of American Creativity: In Performance at the White House” premiered January 8, 2016, at 9 p.m. ET on PBS stations nationwide (check local listings for rebroadcast information), as part of PBS Arts.​