The Andes is the longest mountain range in the world and is home to extraordinary animals and remarkable people. There are dozens of hidden worlds in the Andes, from the driest desert in the world to cloud forests teaming with life. There are vertical peaks towering over twenty thousand feet but also the Andes is home to the flattest place on earth - a huge salt flat which has the most bizarre light show every night. Read more below

See the wildlife and people of the Andes – the world’s longest mountain range. 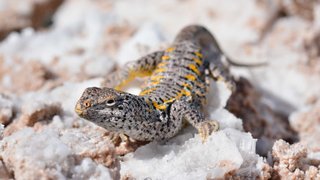 A salt flat lizard surveys the scene on the high altitude altiplane of northern Chile.Matthew Wright/BBC Each of these different worlds is home to animals or people who have adapted to its challenges. This episode starts in the cloud forest of Ecuador where a new species of tiny rain frog was recently discovered. This remarkable animal baffles biologists with its ability to be a shapeshifter – changing its color, texture and shape when threatened. In the far south of the Andes a family of puma – the biggest cat in the Andes – hunt Guanaco. This relative of the llama is the biggest animal in the mountains and the puma must use all its skills to catch it. The Atacama Desert is home to the salt flat lizard, a creature so perfectly adapted to this arid world that it lives nowhere else.

Further north is Machu Picchu, the remains of the great summer palace of the Inca. It is a masterpiece of engineering, with blocks weighing fourteen ton hewn by hand but fitting perfectly. Their descendants still live in the Andes and have inherited the same language and the same engineering skills. Every year in an ancient ceremony they build a bridge across a mountain gorge by weaving together grass into long ropes. 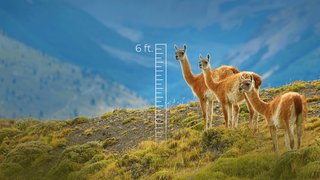 Andes Facts Poster Spectacled bears are the most elusive animals in the Andes. Some live high in scorched mountain forests where they survive on the succulent plants and go months without a drink of water. They search for springs high on the hillsides, secret oases marked only by the fig trees which grow around them.

The central Andes has treacherous roads zigzagging across its slopes The film follows Glorioso Albeneida, a Peruvian bus driver as he carefully maneuvers his old bus down a narrow road on a steep gorge.

Ivan Calderon and his colleague Fuco are rock climbers. They are attempting La Esfinge – a giant tower of granite in the Paron Valley of Peru. When it was first climbed thirty years ago, it took ten days. They attempt it in one. This is big wall climbing in the extreme. The large quartz crystals in the granite, forged in an ancient magma chamber,  has fantastic grip but also shreds skin.

High in Peru, on distant mountain tops, are magnificent snow sculptures rarely seen. Cornices, flutings and bizarre penitentes – carved by the wind from snow and ice. We follow white winged Diuca finches – also known as Glacier birds – as they raise their young  on the Quelccaya glacier. They are the only glacier nesting birds in the world. But the danger to the chicks is not the cold, but the heat of the sun as it melts the face of the glacier and their home is in danger of collapse.

A Closer Look at the Andes 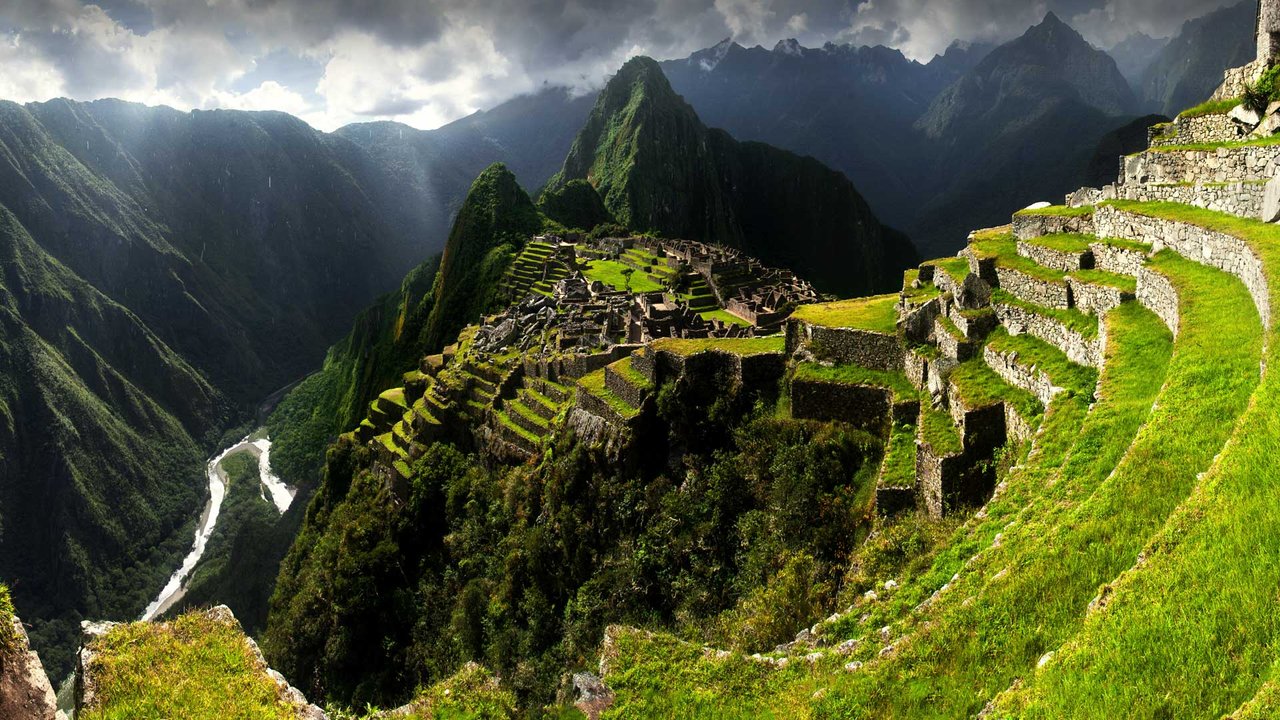 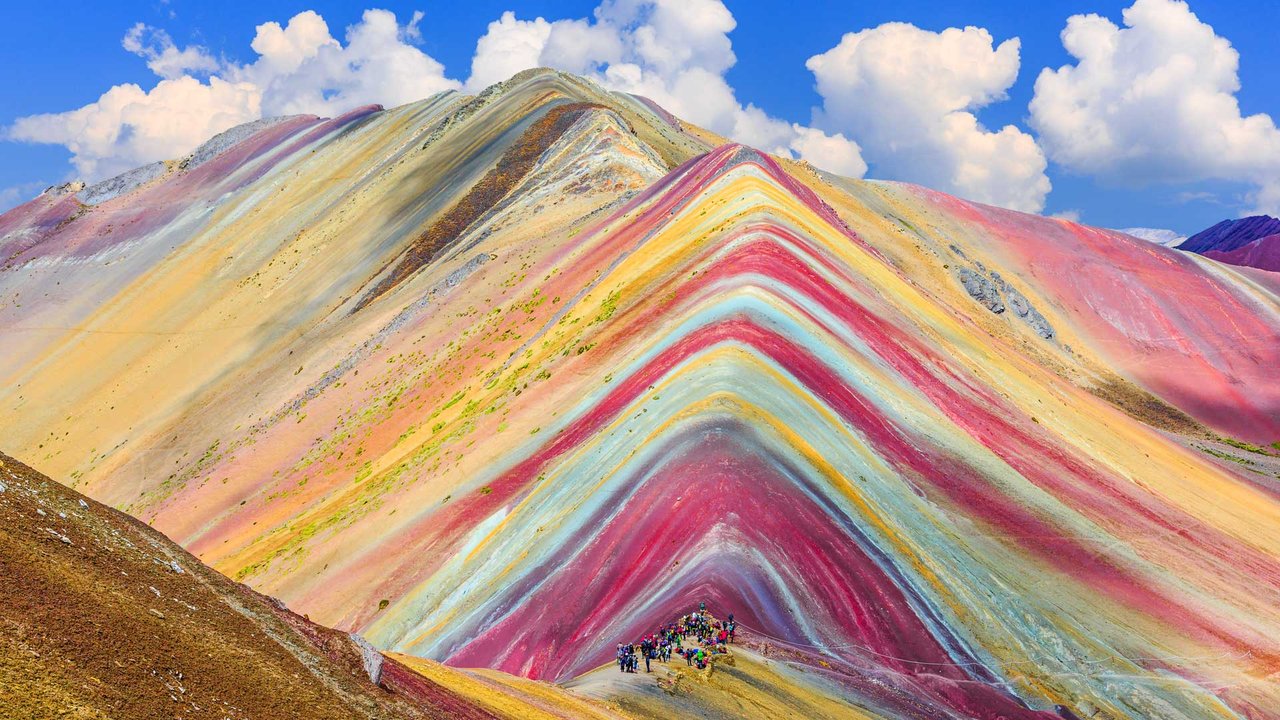 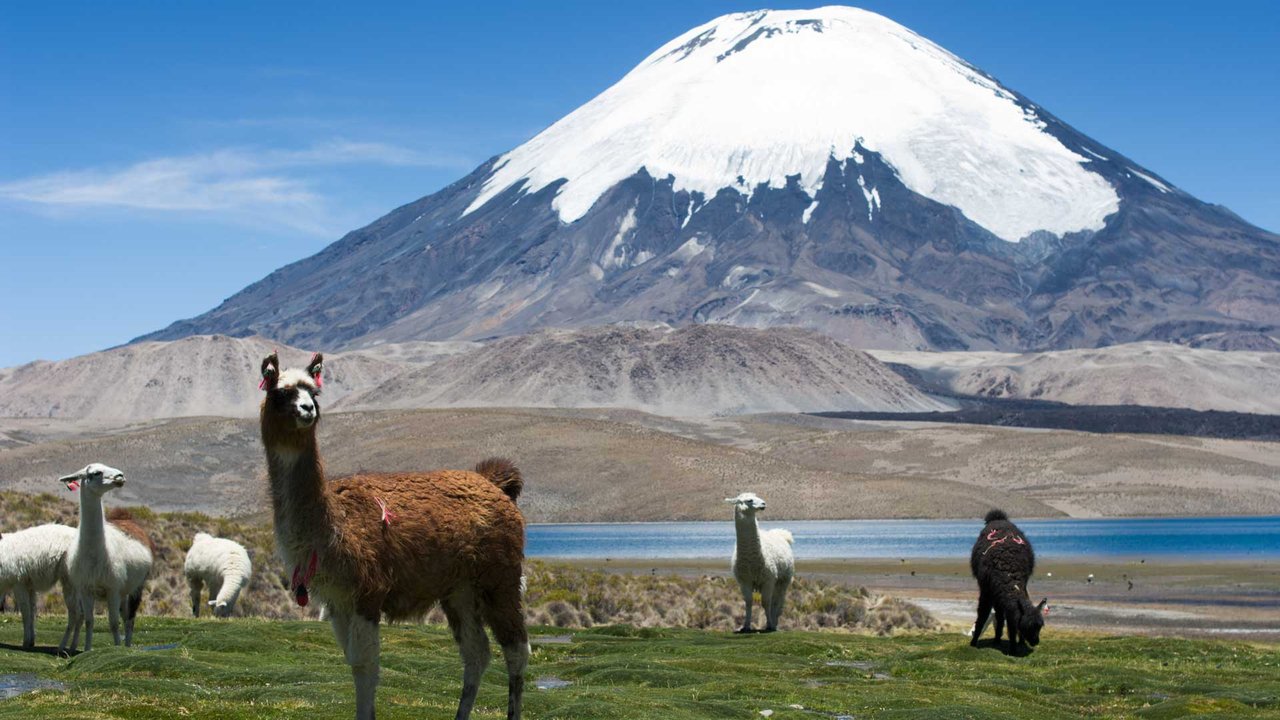 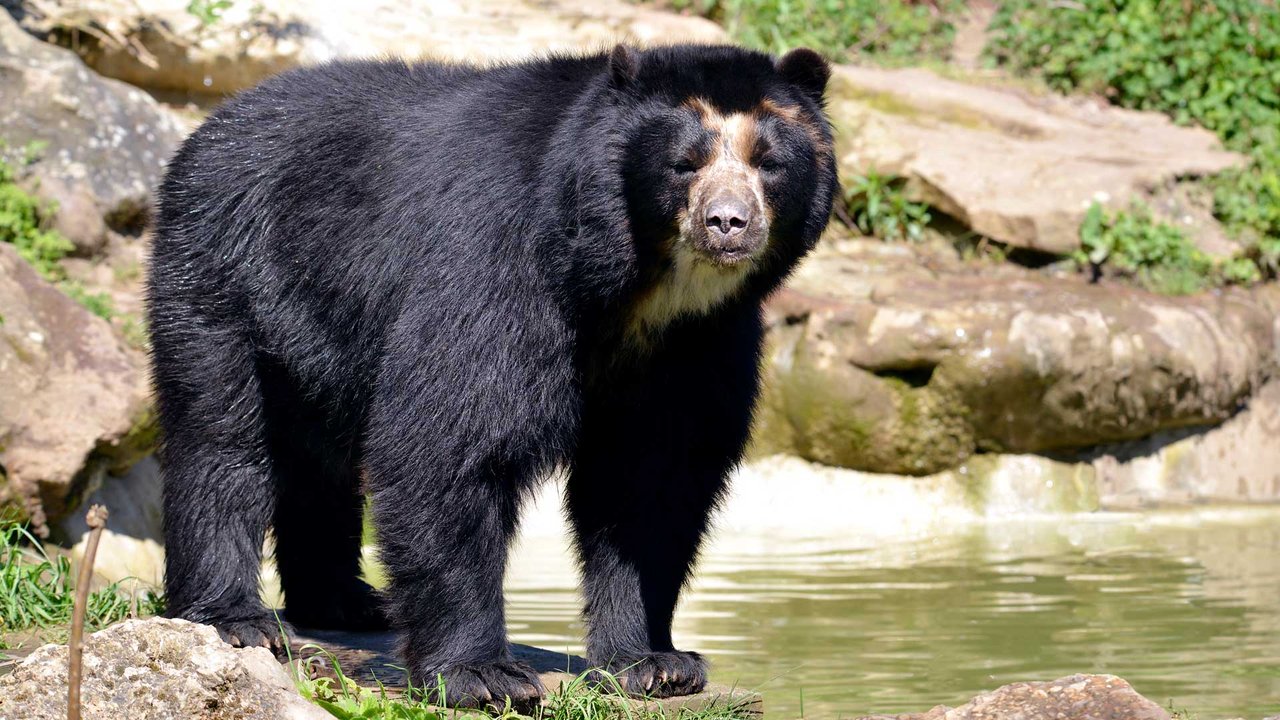 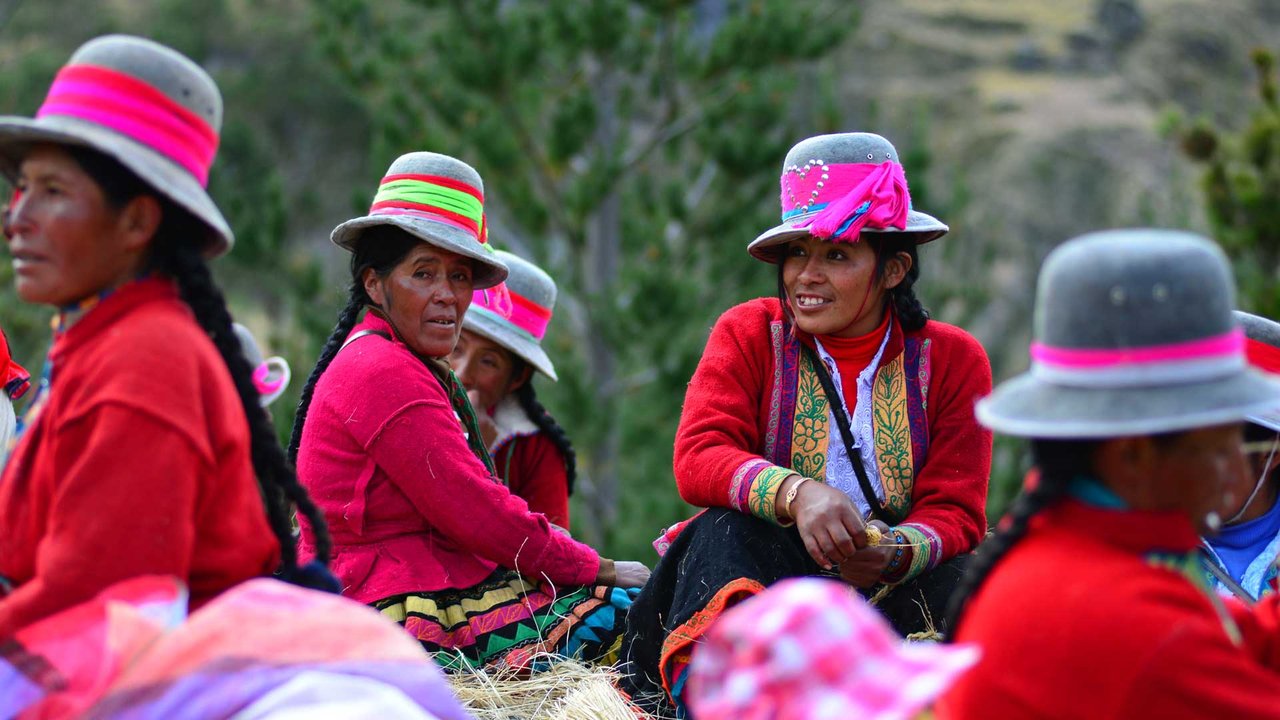 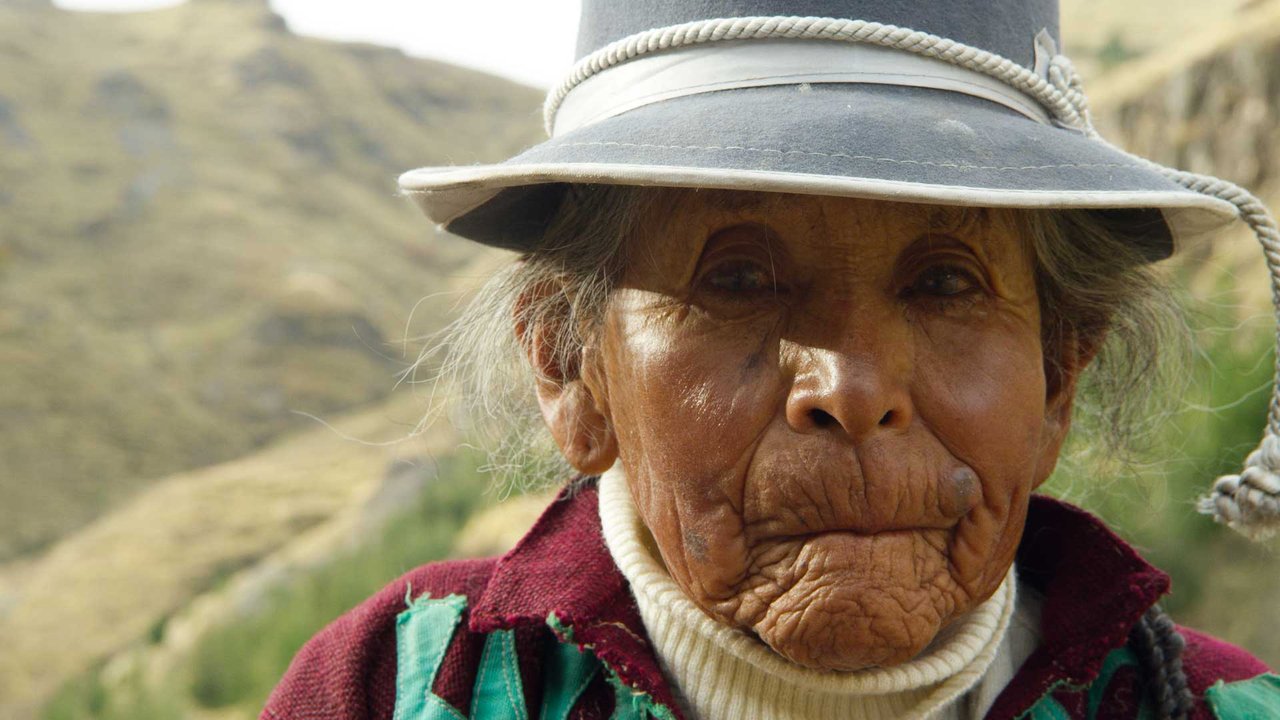 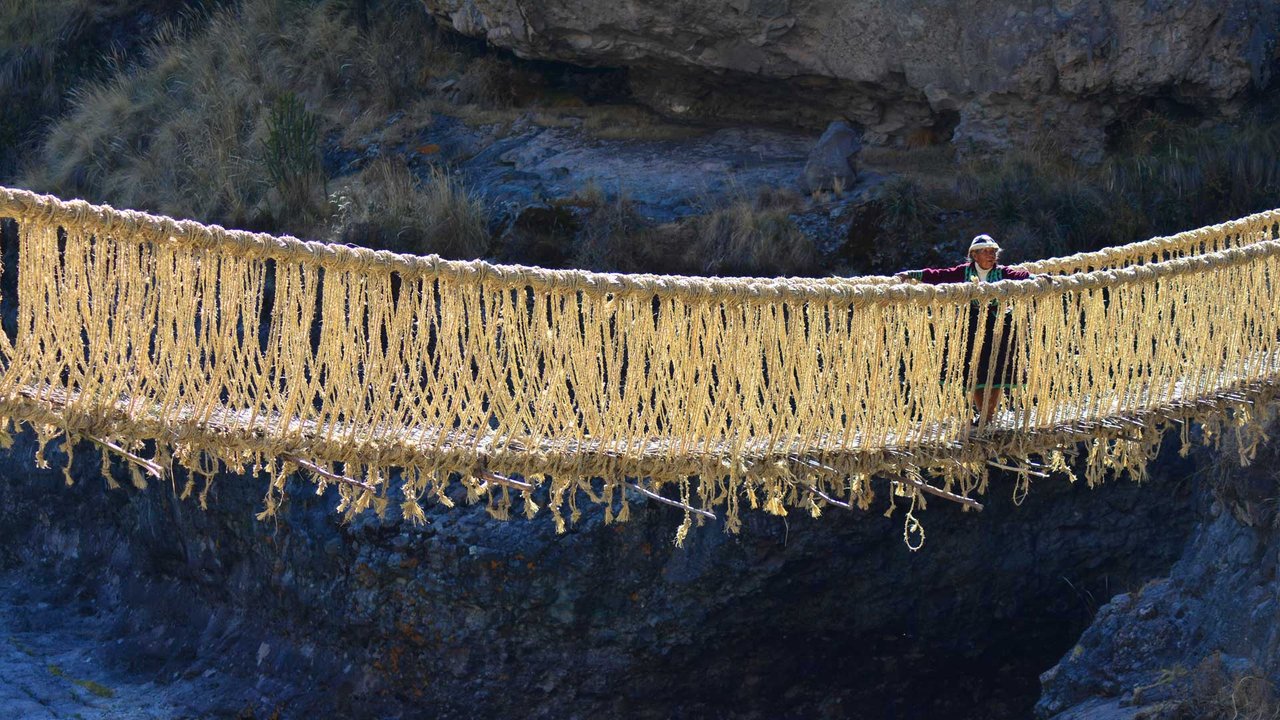 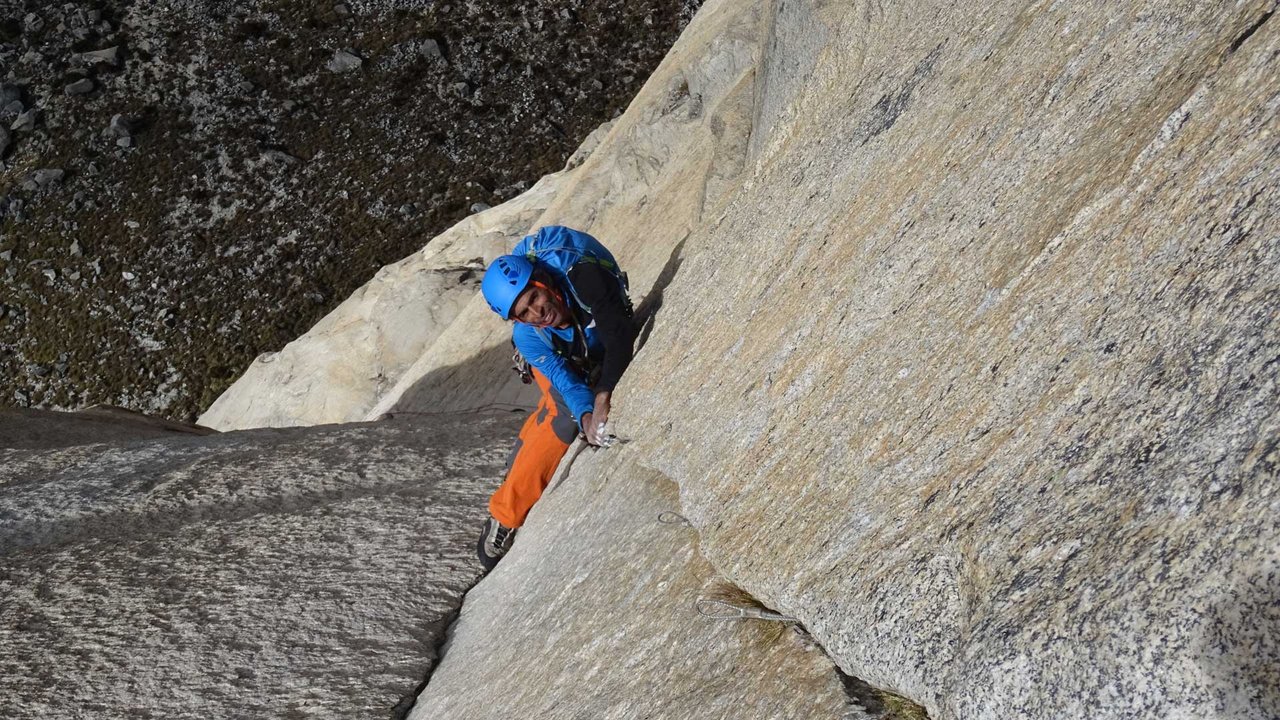 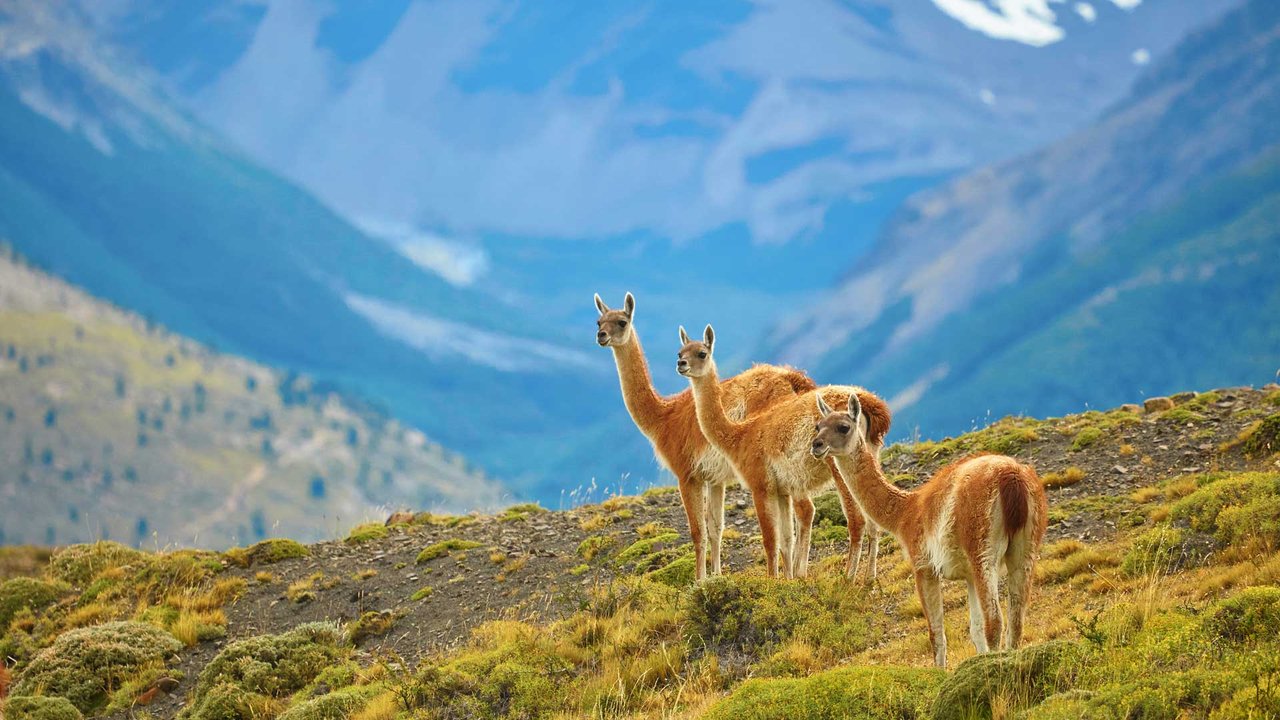 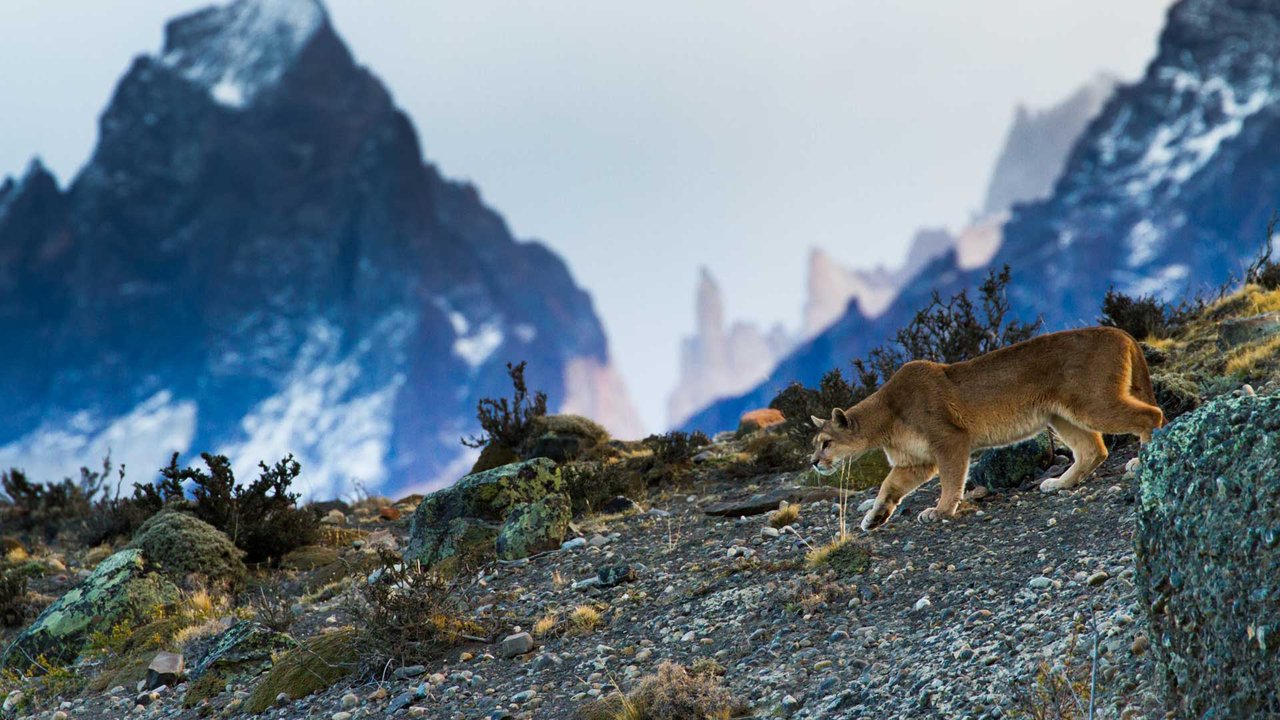 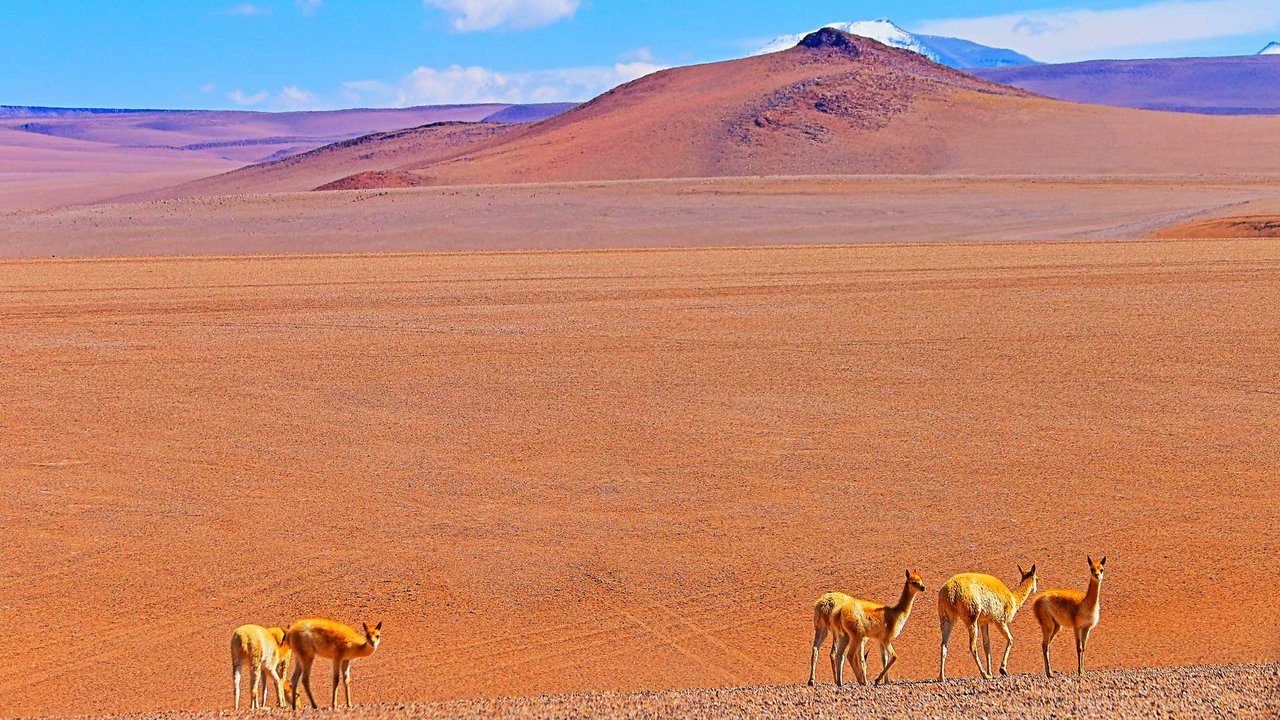 KINGDOMS OF THE SKY | QUIZ

Take the Kingdoms of the Sky Quiz

What's your mountain knowledge? Test yourself with our 10 question quiz.

KINGDOMS OF THE SKY

Learn more about the series.

Explore the wildlife and people of the Rockies, from wolverines to wingsuit flyers.

Tour the wildlife and people of the Himalaya – the highest mountain range on earth.