The Himalaya is the highest mountain range on earth. Here the air is the thinnest, the wind the strongest, the storms the fiercest. Yet extraordinary animals and remarkable creatures do make a home here. The higher you climb – the tougher it gets and the film travels up in altitude, showing how these resourceful people and animal survive. Read more below

Tour the wildlife and people of the Himalaya – the highest mountain range on earth. 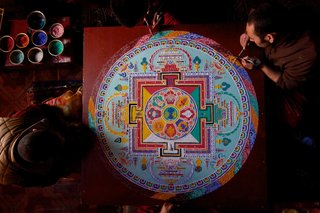 Buddhist monks put the finishing touches to a sand Mandala.Anthony Pyper/BBC Snub-nosed monkeys live in frozen forests on the eastern slopes of the Himalaya. In winter they survive by eating lichen and huddle together every night for warmth. Himalayan marmots live even higher and in the brief summers must stock up for their long winter hibernation whilst also dodging the predators – Tibetan fox, Himalayan bears and golden eagle.

Himalayan marmots live high on the mountain slopes. Winter is so long they have an eight month hibernation, and so they must pile on the pounds in the short summers to have enough fat to survive. That means eating grass all day long – but it is hard to concentrate knowing there are so many predators around. Tibetan fox, brown bear and even golden eagles all have marmots on the menu. Not only that - but a herd of yak are fighting on their precious grass.

The highest creature in the world lives on the slopes of Mount Everest. The Himalayan Jumping spider is tiny but has gigantic superpowers to survive here. Snow leopards prowl the peaks, forcing villagers in the high mountains to lock up their livestock at night. Many people do make a home here too. 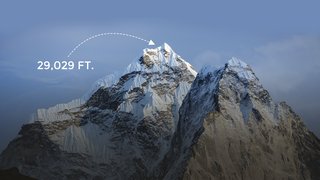 Himalaya Facts Poster Tibetan Buddhism was born in these mountains.  Some monks seek solitude high in mountain caves, meditating for months, seeing no one.  An ancient Tibetan ceremony is the creation of the sand mandala, made from grinding mountain rock with colored dyes and then painstakingly creating elaborate designs. It is ritual that takes a lifetime to learn, but as soon as it is completed, it is swept away representing the fleeting nature of life.

Higher still extreme runners take part in the Everest marathon – the toughest marathon on earth. And on the summit of Everest climbers risk the death zone to reach the highest place on the planet.

At over 26,000 feet is the death zone – here nothing can live permanently. The only people that can stay here are climbers aided by modern technology. They are on their way to climb to the top of Mount Everest – the highest point on the planet. Bound by the mountains extreme they can only stay at the summit for a few minutes.   It is an extraordinary achievement – but an ever greater one is made by the animals and people that live in these mountains every day, facing the extremes head on.

A Closer Look at the Himalaya 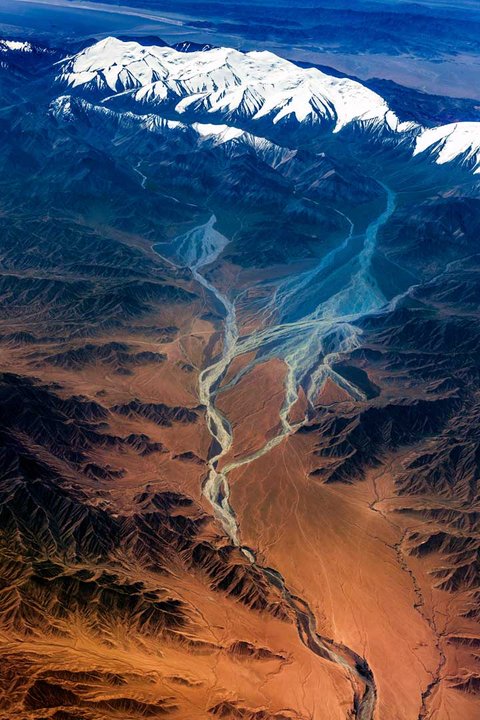 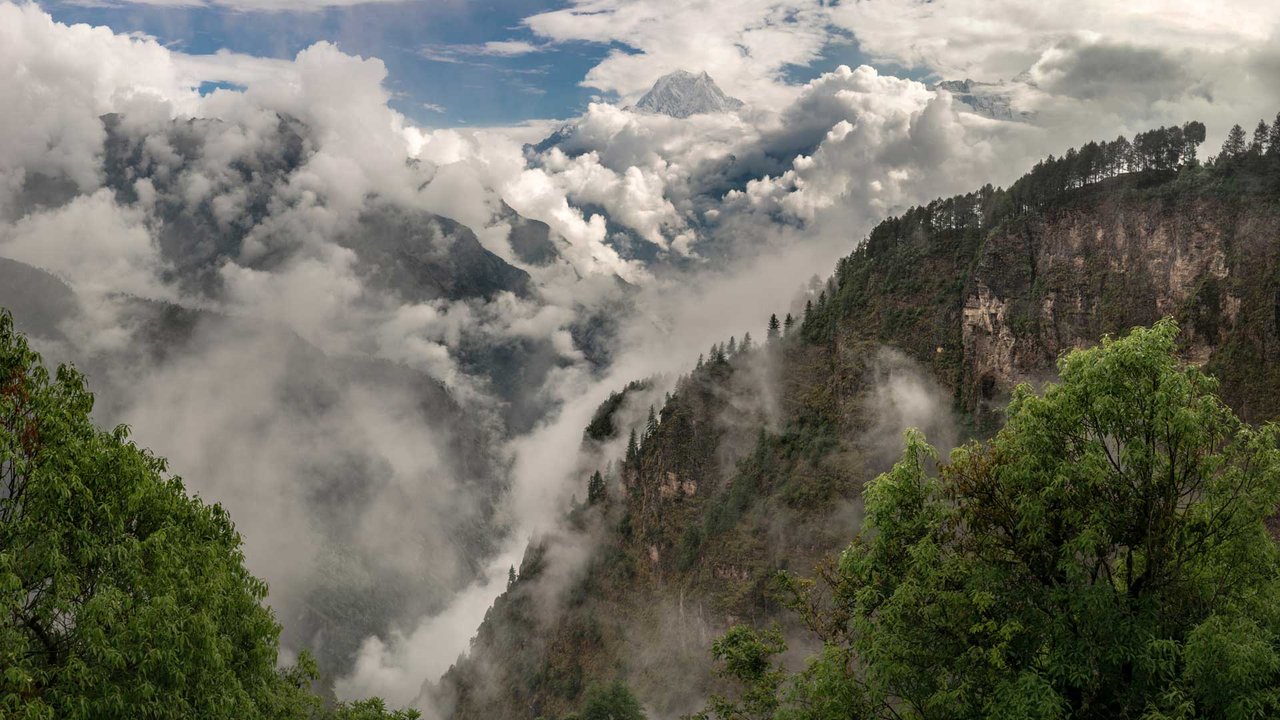 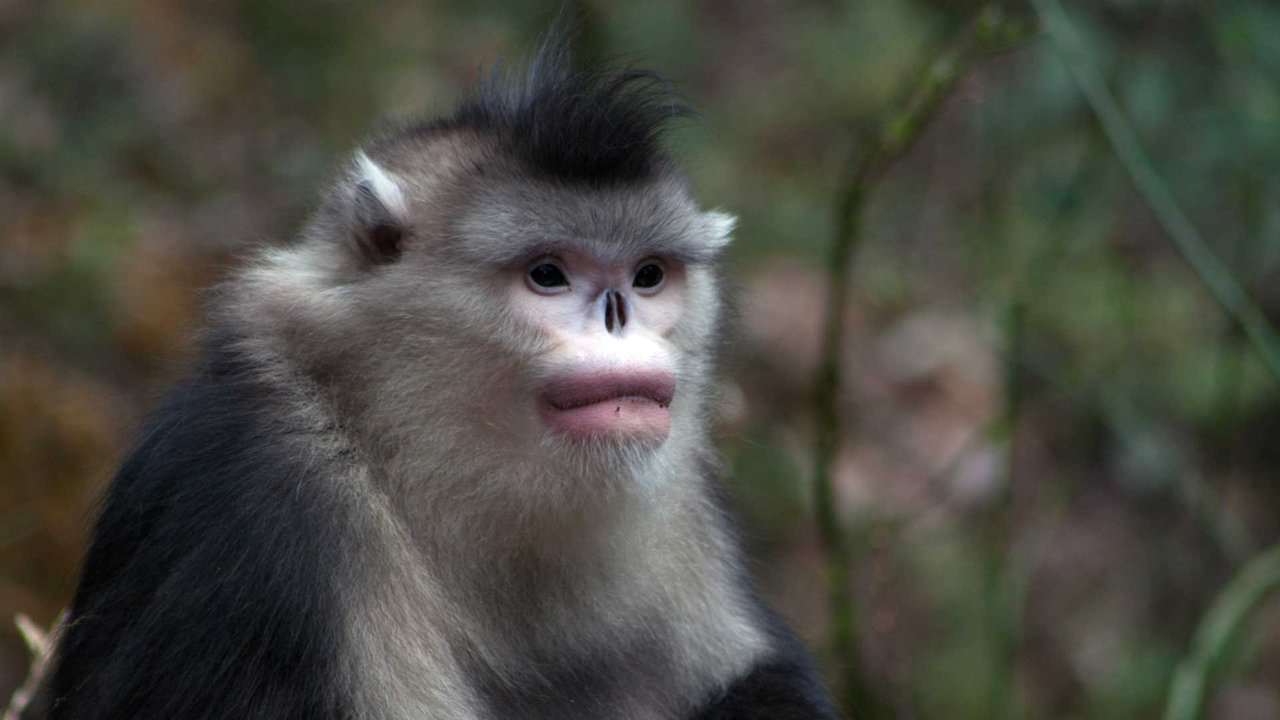 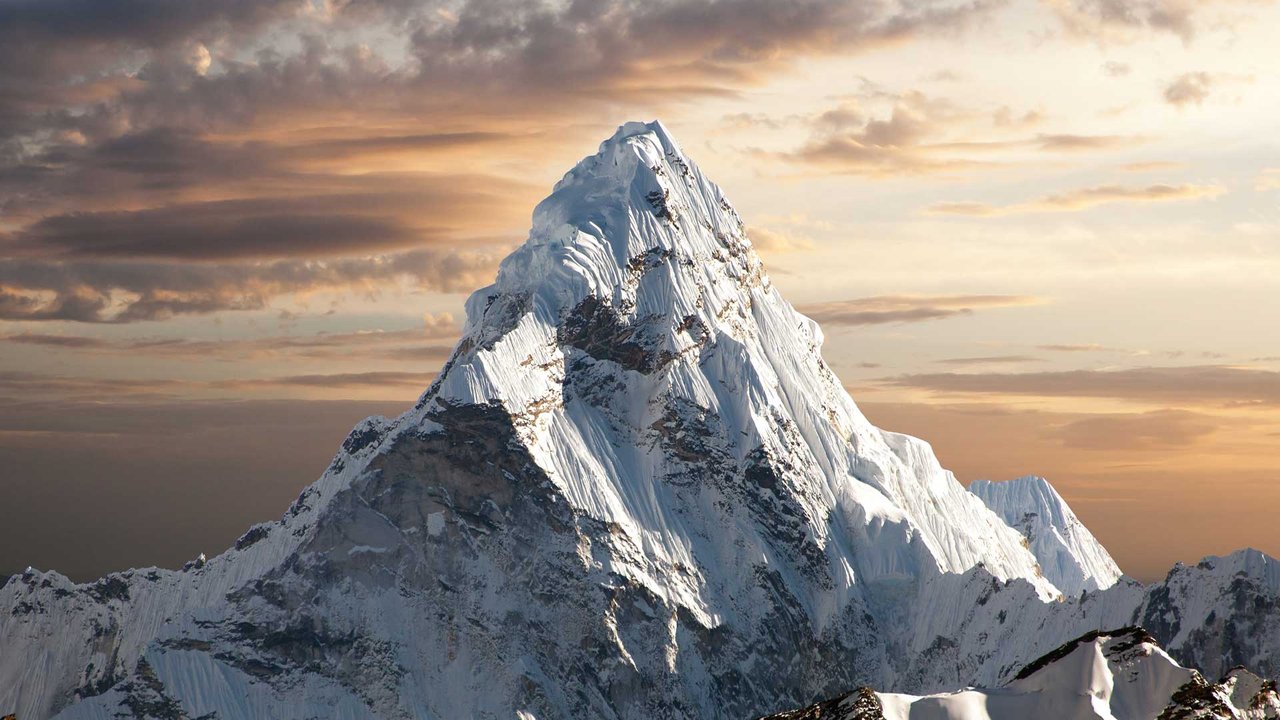 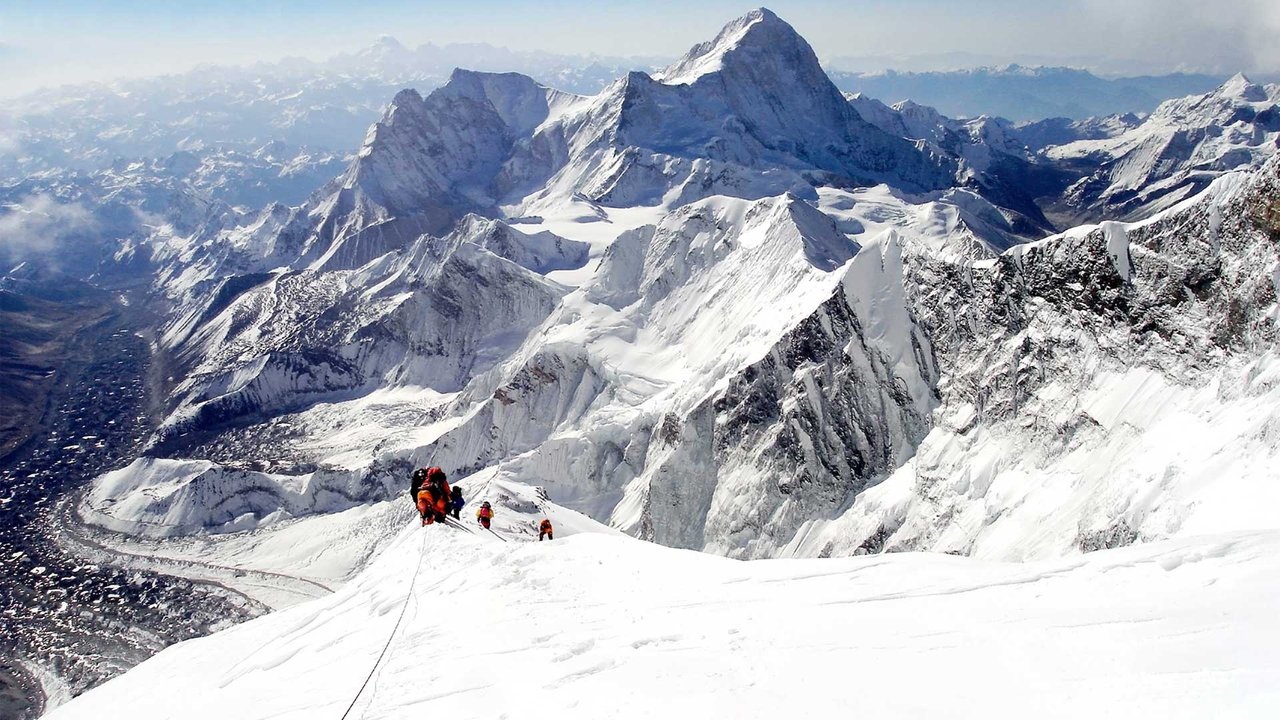 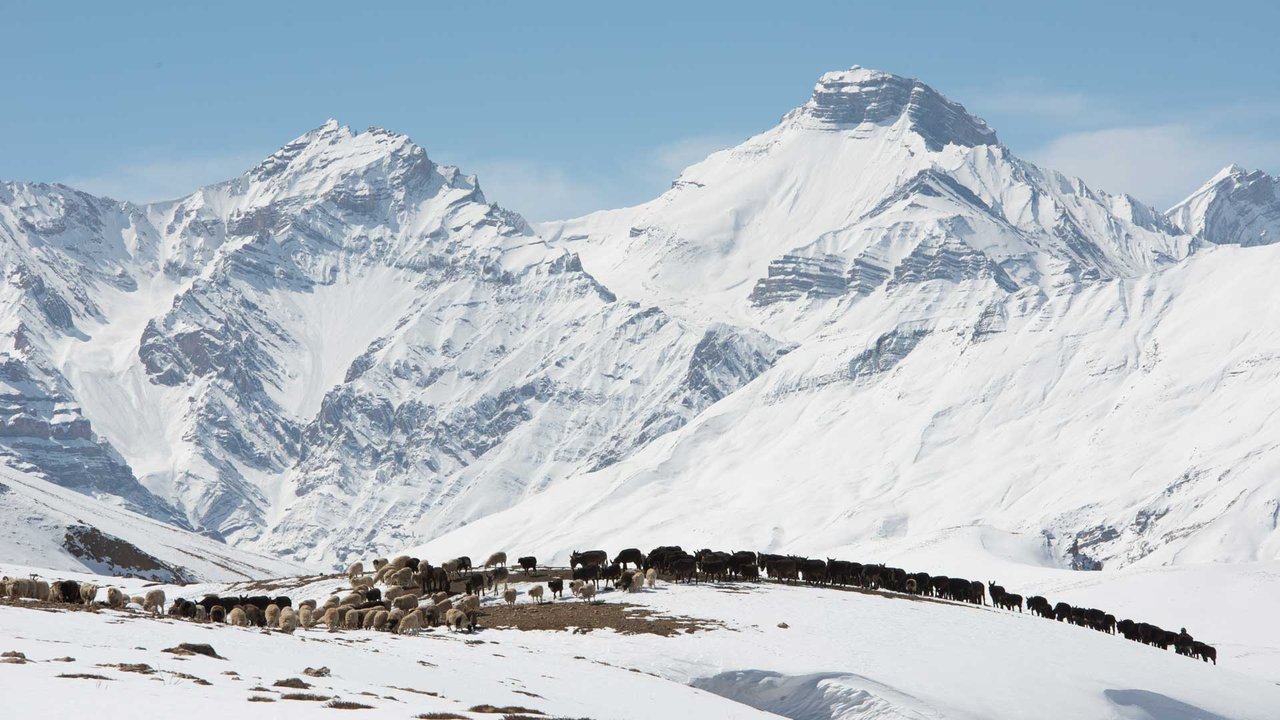 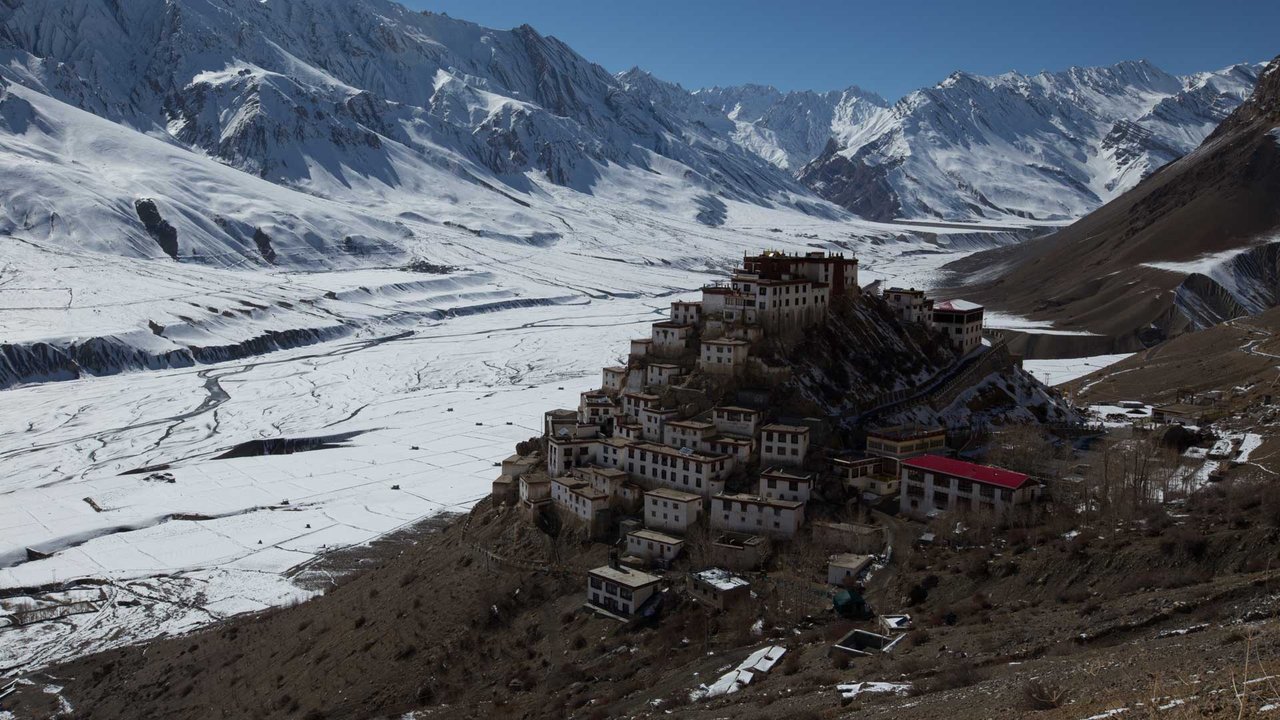 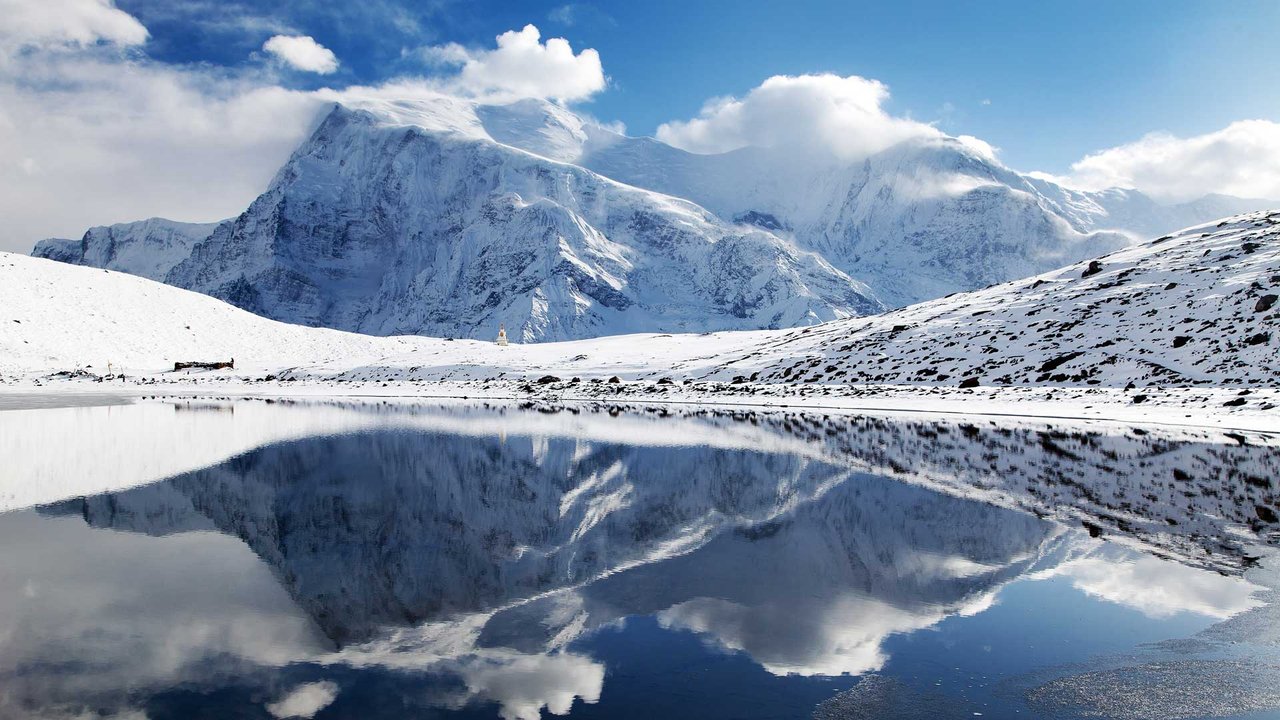 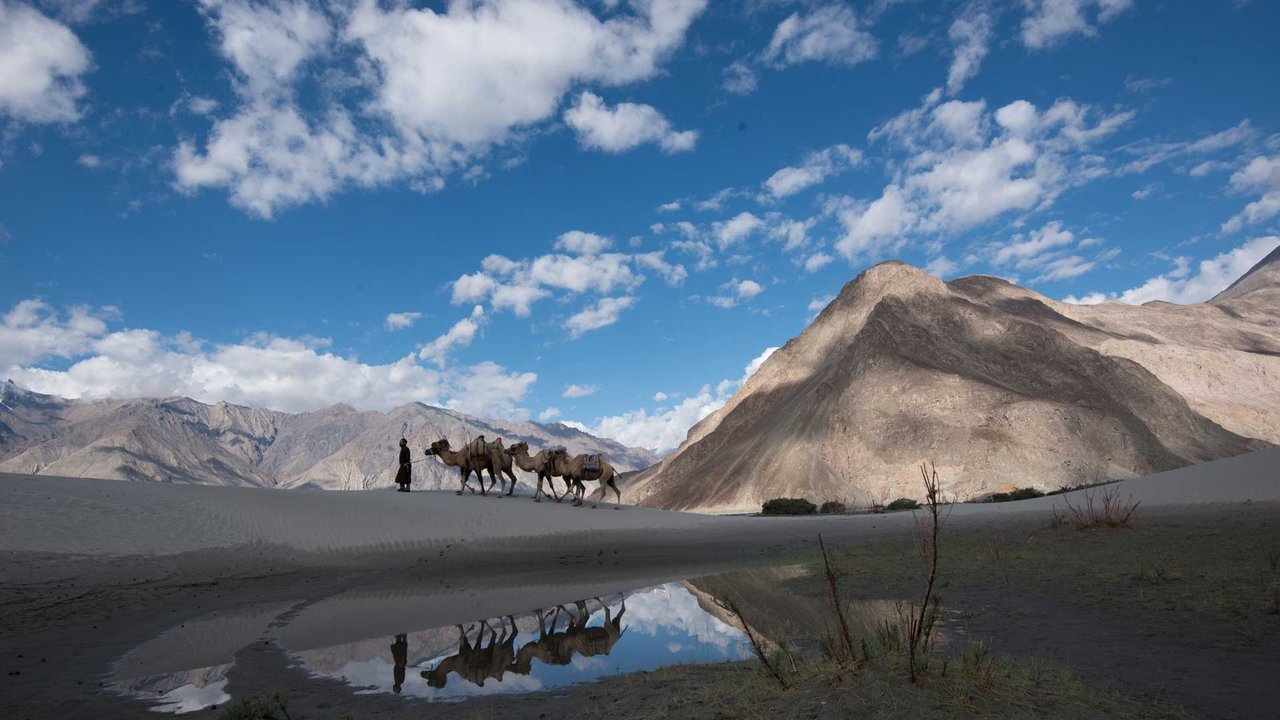 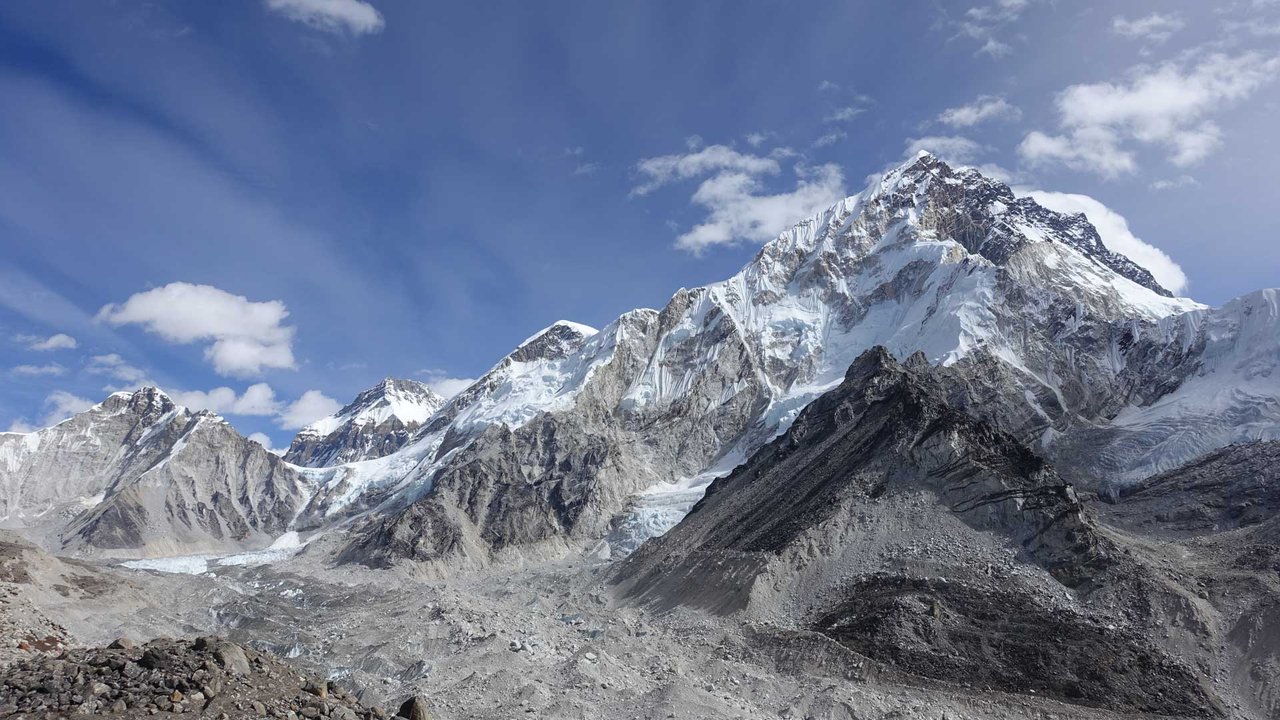 KINGDOMS OF THE SKY | QUIZ

Take the Kingdoms of the Sky Quiz

What's your mountain knowledge? Test yourself with our 10 question quiz.

KINGDOMS OF THE SKY

Learn more about the series.

Explore the wildlife and people of the Rockies, from wolverines to wingsuit flyers.

See the wildlife and people of the Andes –the world’s longest mountain range.