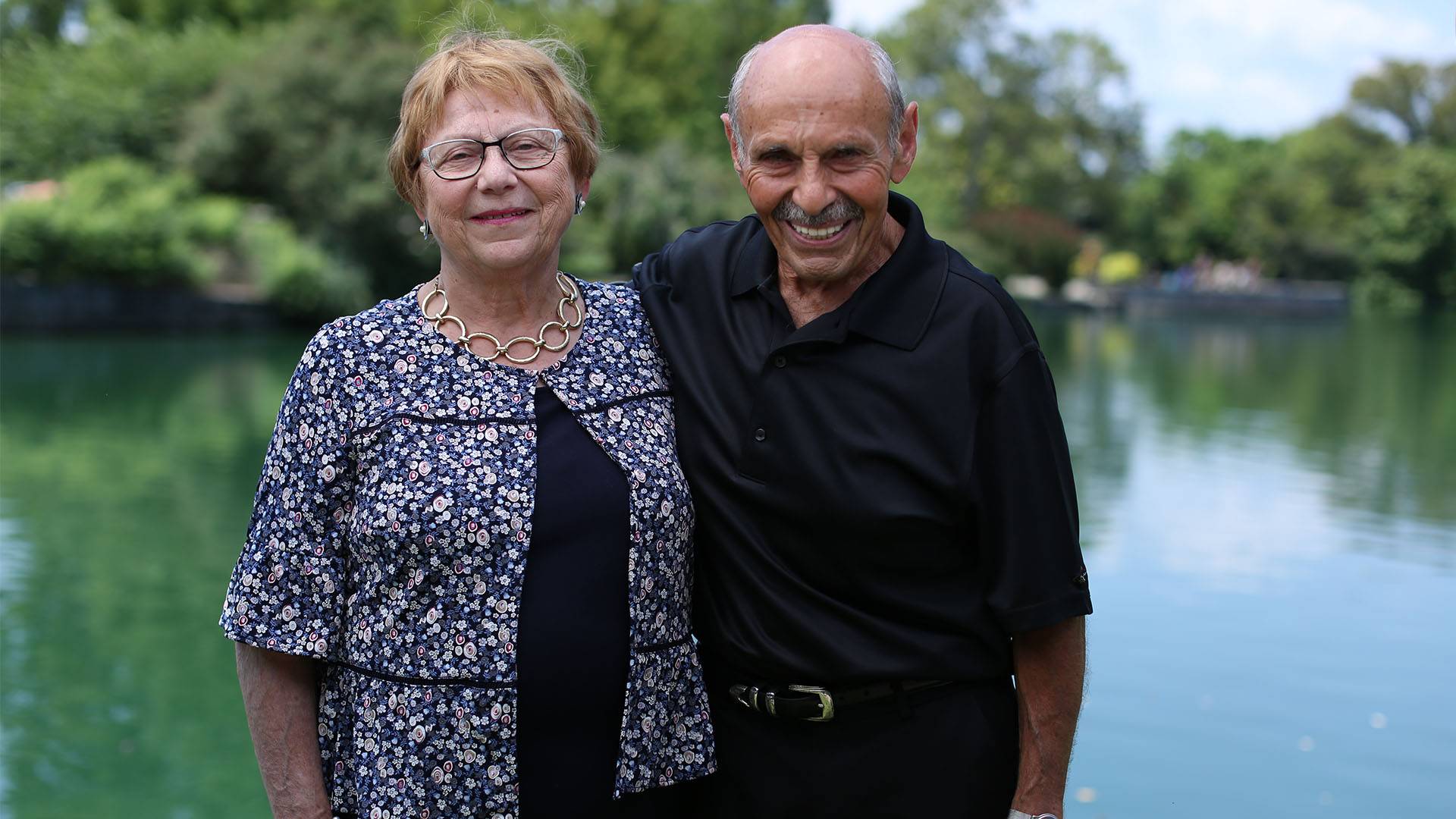 Over 70 years later, Holocaust survivor Ben Alalouf reunites with the childhood friend who helped him during his first days in the U.S.

PBS: Did you ever think it possible that you would find “Seka” with only a photo and a nickname? 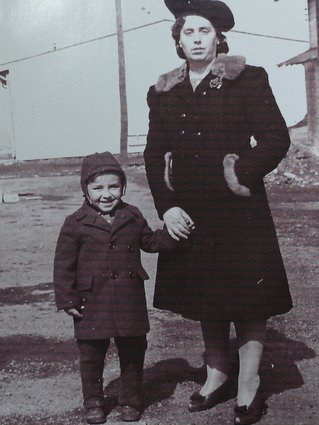 Ben with his mother at Safe Haven.Courtesy Photo

Ben Alalouf: Would I ever think that I would see her again? Of course not. It was over 70 years ago. I always equate it with finding a needle in a haystack. The producers [of "We'll Meet Again"] did a whole lot of research on it – they figured out where I lived with my family and where she lived with her family. They looked at where other young girls were living around me and she was the only one that sorted out. As far as me thinking that I would ever see her again? Absolutely not.

PBS: Was there anything about the history or records that surprised you during your search?

Ben: It really surprised me how in-depth the search was that the producers undertook. They really were the ones who took the ball and ran with it. They gathered all the information they could find and put the puzzle together. I just went along for the ride. By the time we were at the camp, they had figured out who lived next to me and what young girls lived next to me. These guys did a hell of a job. It was really interesting the way they did it – I was so impressed by them. 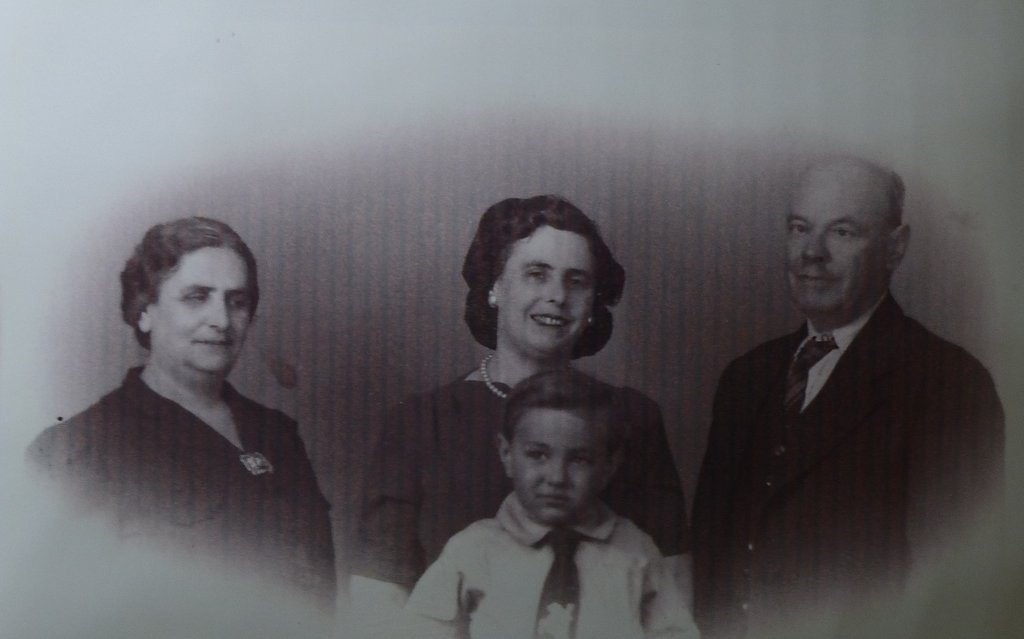 Ben with his family.Courtesy Photo

PBS: What advice would you offer to someone making a search like this?

Ben: Here’s the best advice I would offer:

1. Believe that it can be accomplished.

3. Don’t be afraid to talk to people and look into records because that’s exactly what the producers did.

If someone is looking for an individual there’s research involved, there’s patience involved and there’s time involved —  and [the producers] put all that together. They are the ones who did it all. They covered every aspect of a search situation.

PBS: Were there any lessons you learned from your journey that might help others? 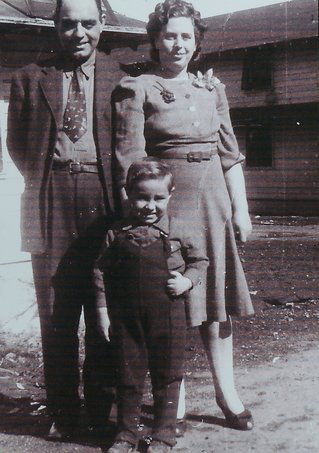 Ben with his parents at Safe Haven.Courtesy Photo

Ben: The biggest lesson is to have some faith in people. With something as important as this and as emotional as this you have to have some faith and belief in what is taking place. If you believe it’s going to happen it will happen. I’ve done 21 marathons and when I first started out I couldn’t go any distance at all. Persistence is very big. But you have to have faith in what you’re doing. You have to strongly believe that there is an end product.

PBS: Describe the day that your families were able to come together. What did it mean for you to be able to introduce your family to someone so important from your past?

Ben: On that day there was a halo over my head and my family’s head. It was the greatest experience in the world. My wife and my daughter and I were just stunned by it all. The happiness of it was just incredible. To say it was emotional – that’s not really the full word – it was hyper-emotional. When I met Flora I couldn’t believe it. Internally I said, “This is not happening.” This happens in movies but doesn’t happen in real life.

"This happens in movies but doesn’t happen in real life."

The topping on the cake was her brother and sister-in-law all came to my house and we partied until about 11:30 p.m. that night. It was as if we had always known each other — which in a way is true. I couldn’t believe how well we got along — we were just kibitzing all the way around. It was wonderful.

We’ve kept in contact; we send emails and certainly hope to see each other in Florida this winter. It was a wonderful experience for my family and I hope for Flora’s family. Her husband passed away two years ago, and I would have loved to have met him.

It was an unbelievable experience for my family but especially for me. To see someone I met when I was five years old — we came over on the same ship, we lived in the same camp, we went on with our lives and accomplished what we accomplished. We’re on the back nine now and we’ve finally reconnected after all these years.