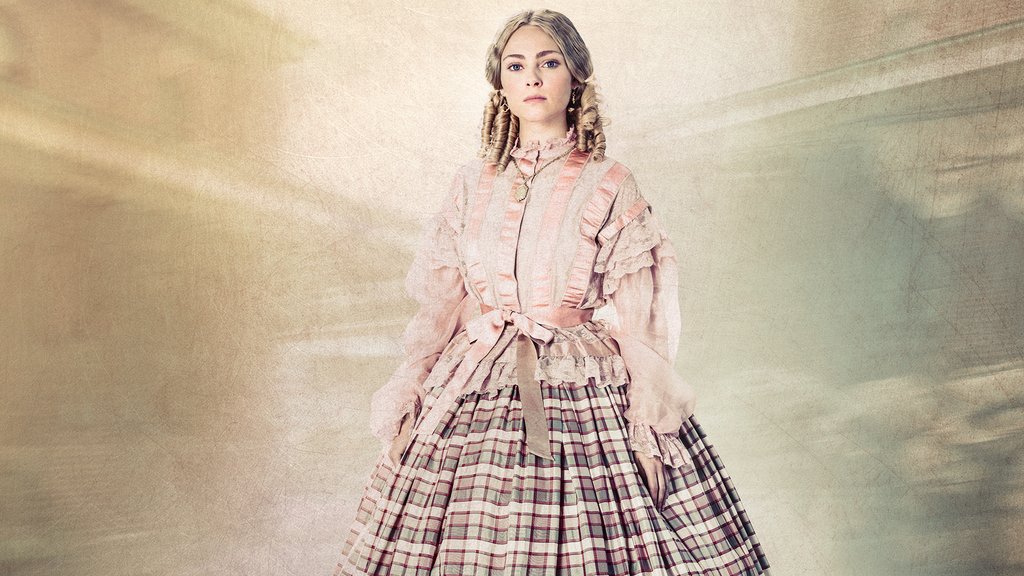 In Season 1, Alice has no idea that her secret beau, Confederate soldier Tom Fairfax, is a patient in their family hotel turned hospital. Her awareness of the truth and the extent of his psychological trauma is a sudden and harsh awakening to the horrors of war. As her sister Emma finds purpose at the Union hospital, young Alice will become the most extreme Confederate loyalist of them all.

In Season 2, the death of her secret beau Tom Fairfax has inspired a profound transformation in young Alice. Once a spoiled child of privilege, Alice has grown into a driven and determined young woman who will do almost anything to further the Confederate cause. She becomes the most radicalized member of her family, but is soon caught up in a web of deceit that threatens to overwhelm her.

AnnaSophia on Alice in Season 1:

I think the reality of war and the hardship Alice endures and the heartbreaks she encounters sort of sober her up. I think the suddenness of everything just pushes her to the edge. She is on the brink of womanhood without realizing it. She’s trying to find her place in the world, and in a way, she sets herself up to fail by looking at the world as she wants to see it.

AnnaSophia on Alice in Season 2:

This season we get to see Alice enter into the darker side of the Confederacy. It’s a world where she’s very excited and very passionate, and driven to be part of something bigger than herself, and to make a difference. Women at this time did not have a lot of agency, and even though it may not be for good reasons, Alice sees herself as helping the young men and helping her country and her South. She is exposed to the horrors of war and lying to her family, and she is constantly trying to find reasons for why she makes the decisions she does, and I think it becomes harder and harder for her to justify her actions.

AnnaSophia Robb is known for her diverse roles across film and television. She starred in the Fox Searchlight critically-acclaimed film "The Way, Way Back" opposite Toni Collette and Steve Carell and the Bethany Hamilton bio-pic "Soul Surfer." Next up, the actress can be seen in the Lionsgate thriller "Down a Dark Hall" and the independent feature, "Freakshow," produced by Drew Barrymore’s Flower Films. AnnaSophia’s additional credits include "The Crash," The Carrie Diaries," "Charlie and the Chocolate Factory," "Jumper" and "Because of Winn Dixie." 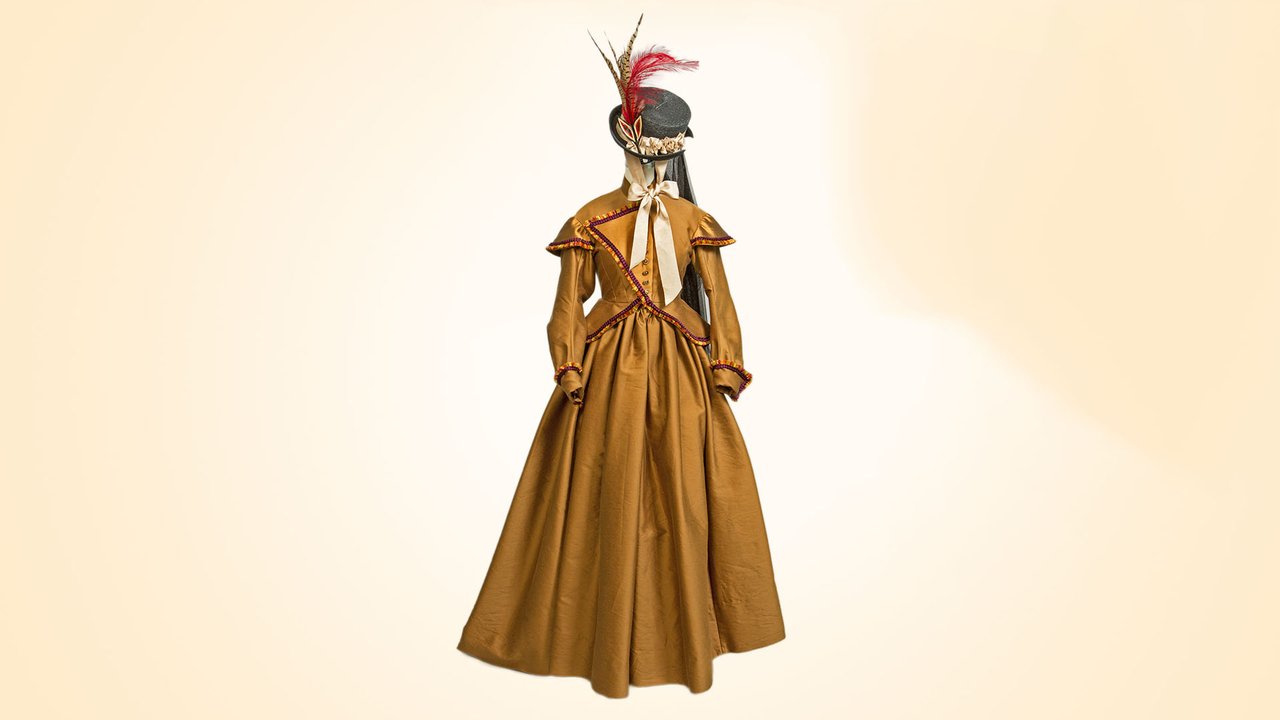 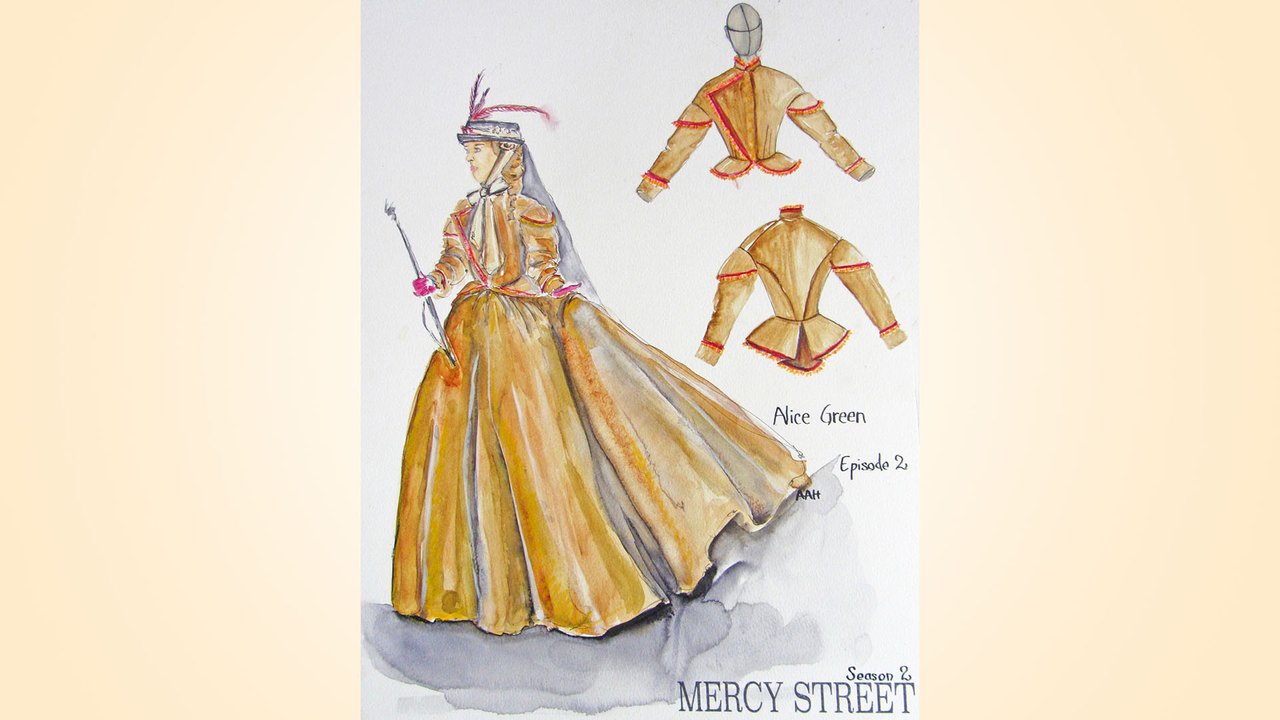 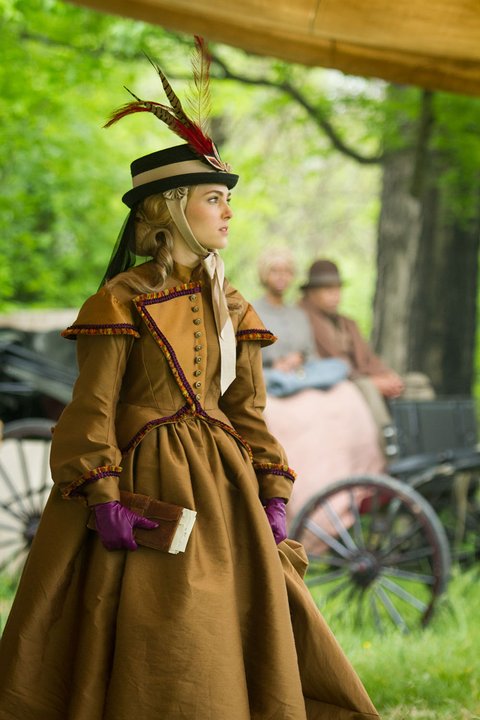 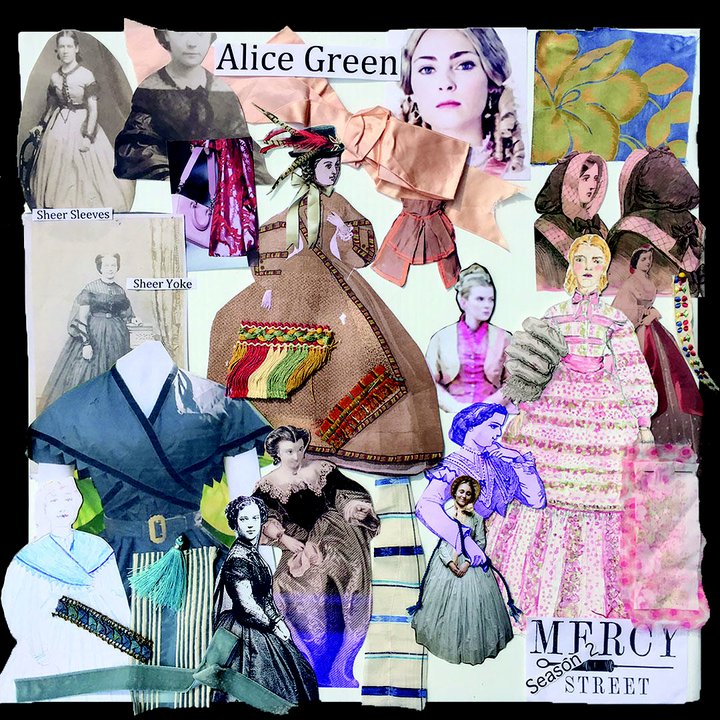 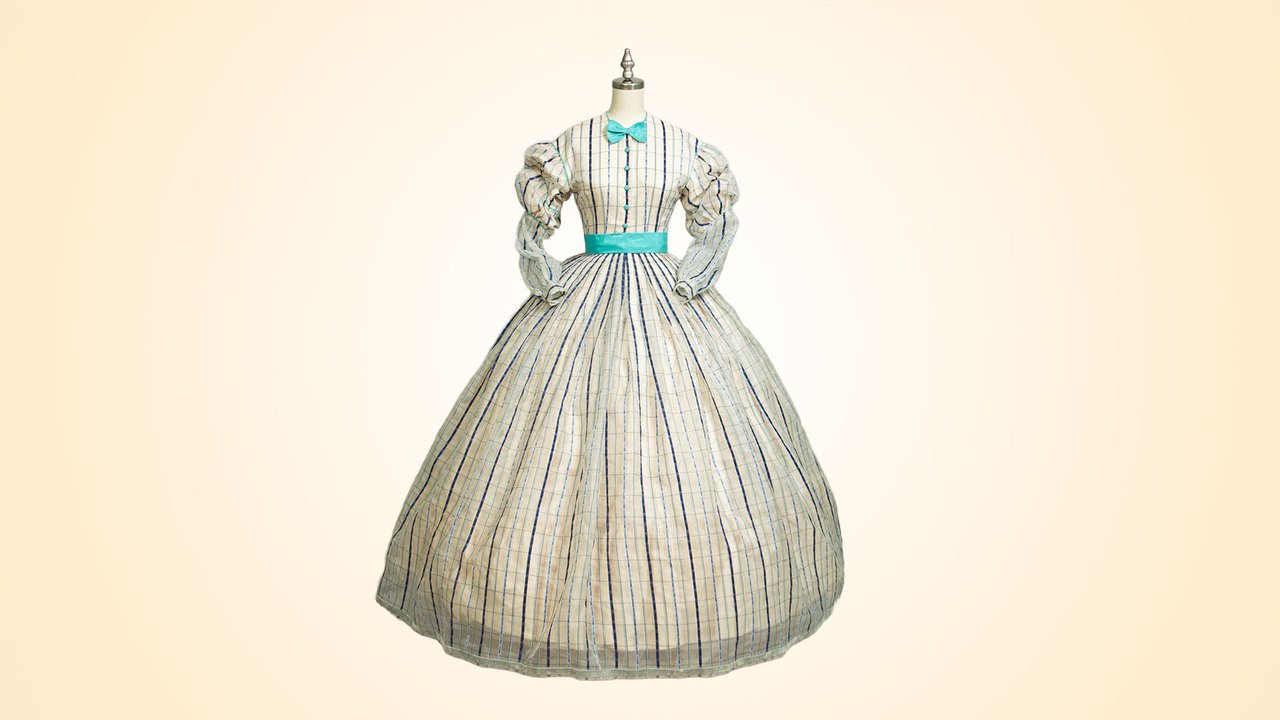 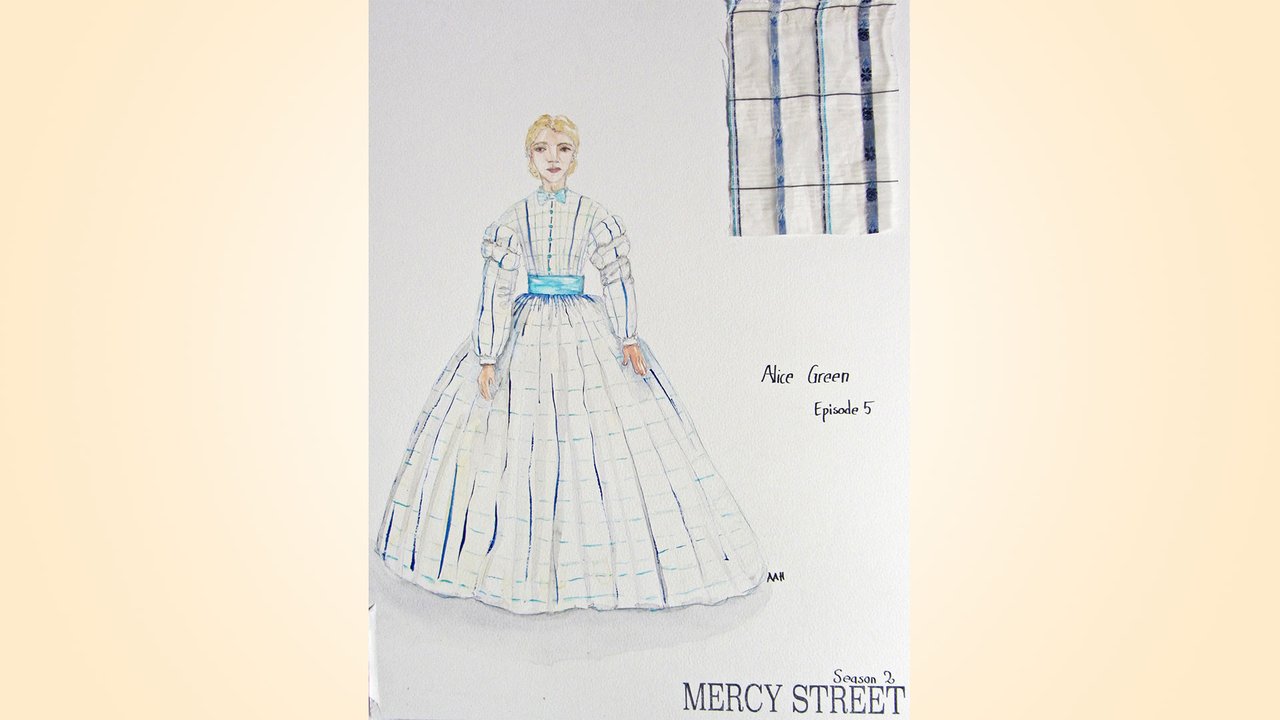 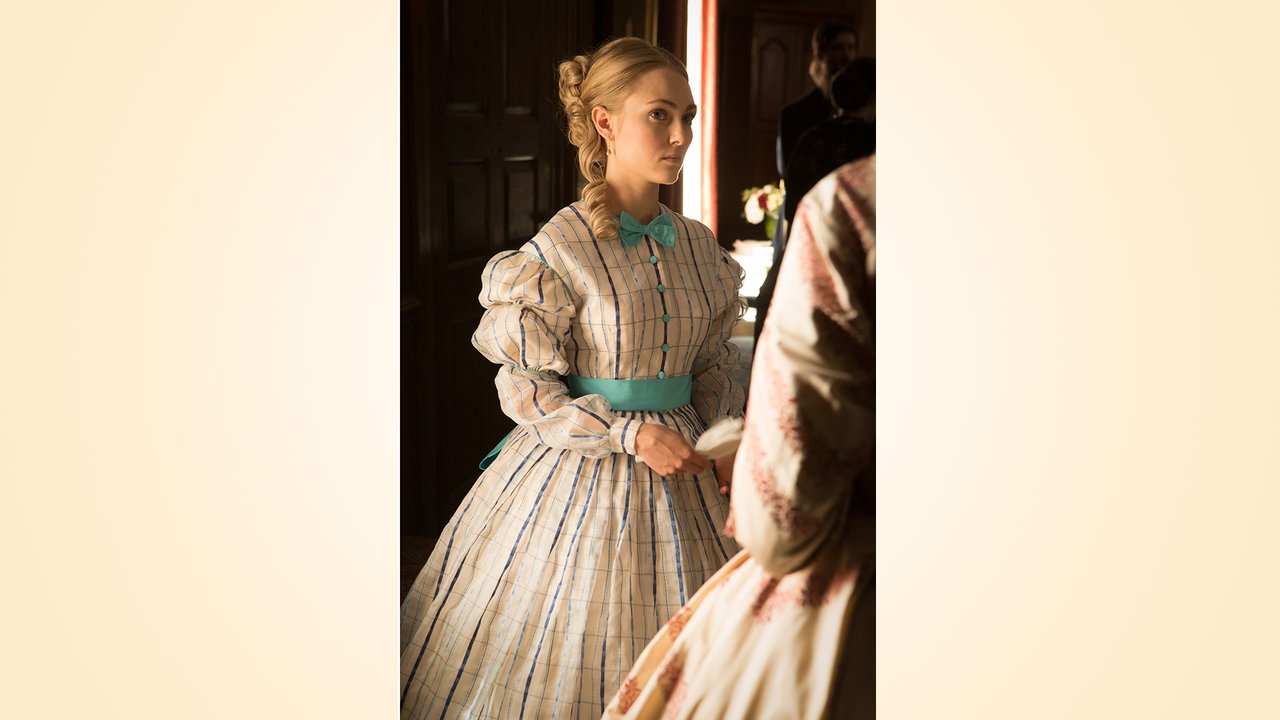 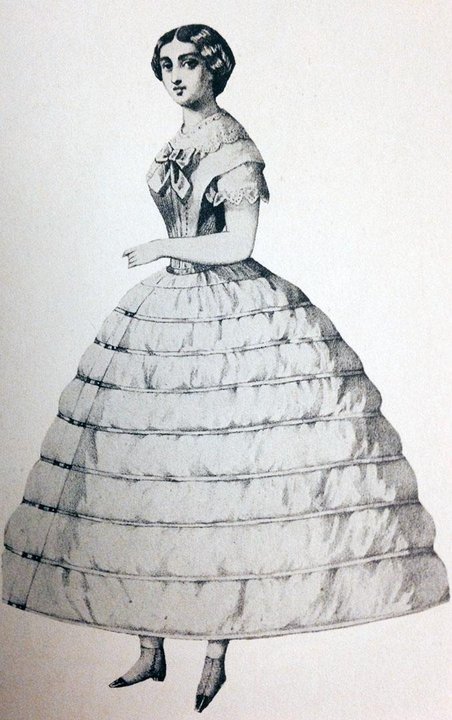 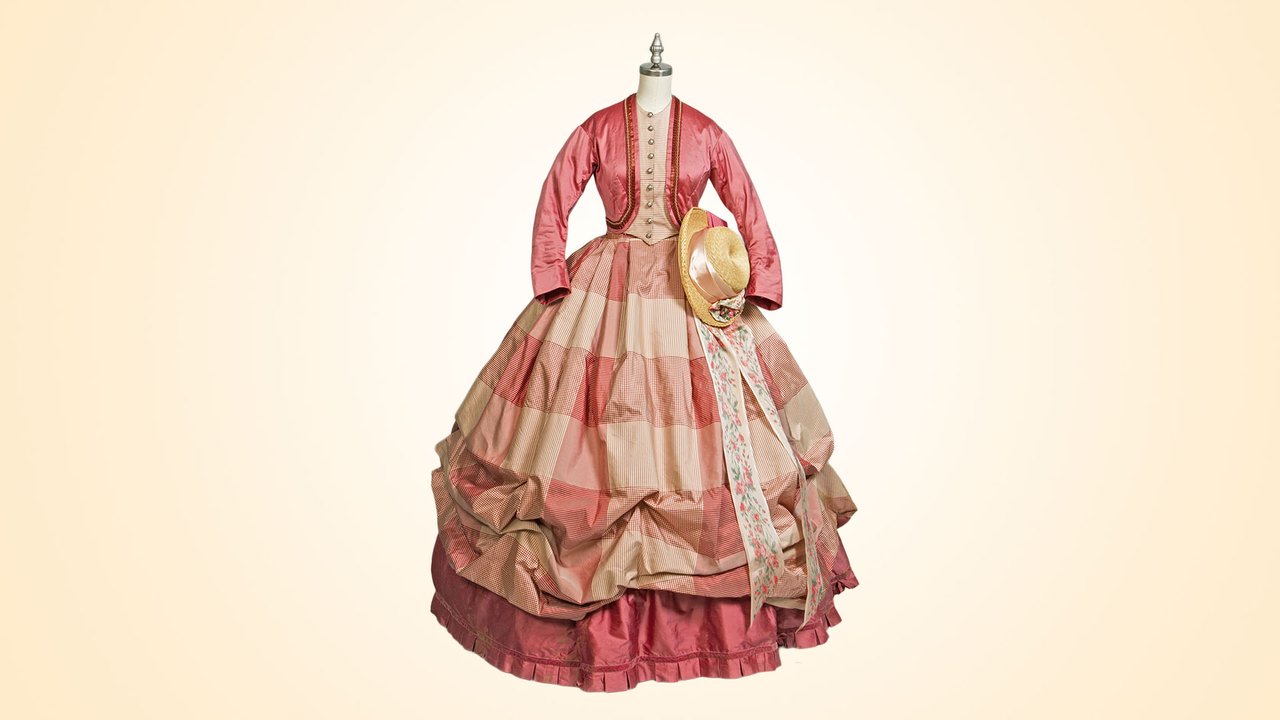 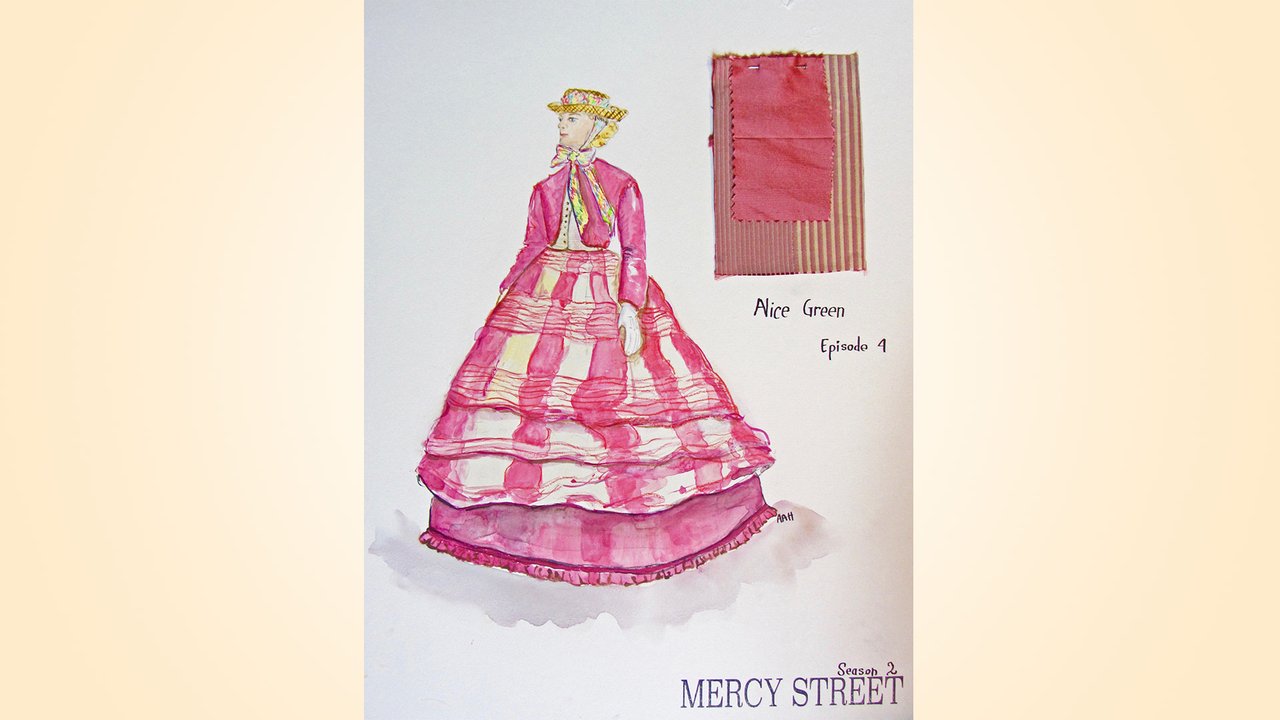 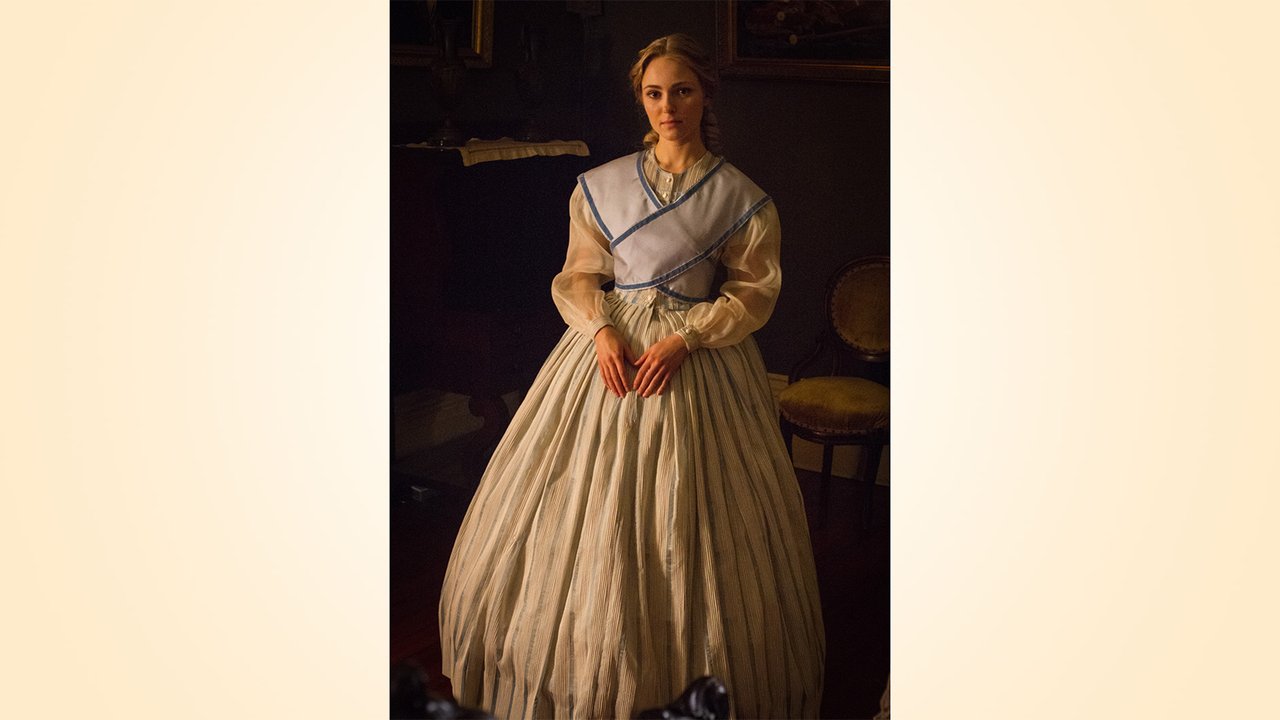 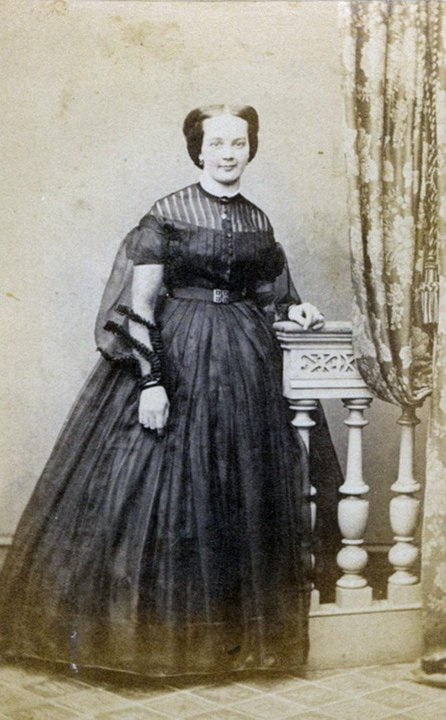 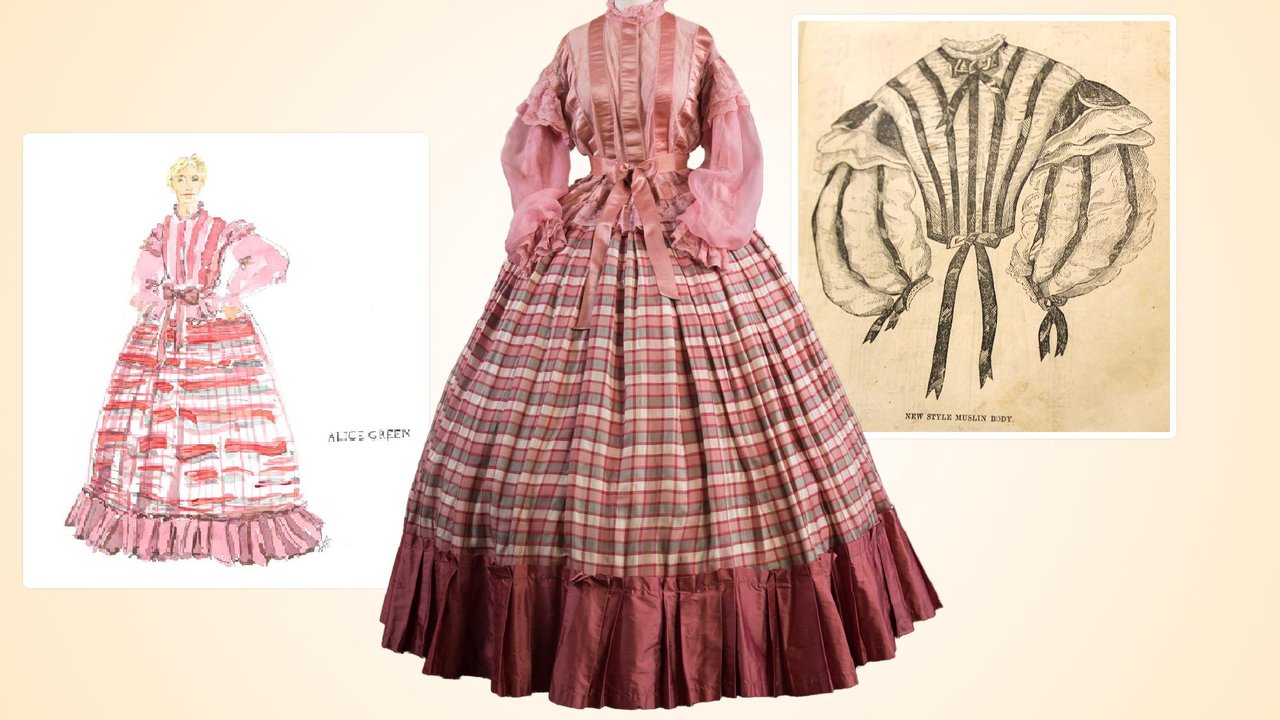