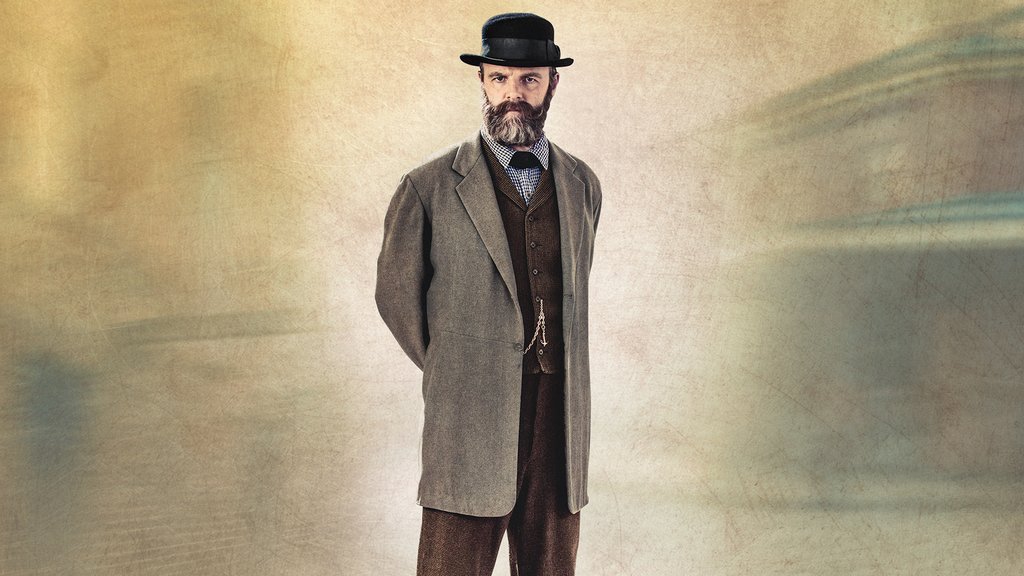 Allan Pinkerton was a well-known historical character who founded the Union Intelligence Service under President Lincoln and is credited with creating what we now know as the Secret Service. Inspired by the real character, Mercy Street’s Pinkerton is a pompous man who’s something of a legend in his own mind, though he’s not nearly as renowned as he thinks he is. Smart and dogged, his job is hunting down rebel spies and malcontents at play. The Scottish-born Pinkerton has a sly sense of humor and a blunt-spoken approach that’s similar to Poirot’s, but seemingly not as effective, because you can often see him coming a mile away.

The real Pinkerton famously foiled an assassination attempt on President Lincoln in Baltimore. In Season 2 of Mercy Street, he is traveling with Lincoln during the president’s nearly tragic visit to Mansion House Hospital. Pinkerton is unrelenting in his search for the perpetrators, and his digging quickly leads him to the devious dealings of Frank Stringfellow and then to the intricate web of intrigue surrounding the Green family.

Brían on Pinkerton in Season 2:
I’ve often said that the fun thing about historical pieces is that it is the nearest an actor gets to actual time travel. The day we were shooting Pinkerton’s introduction to the series, we see Lincoln walk by with that famous silhouette and I can’t see the cameras, because they are behind me. Seeing that famous image and all of the characters in costume—it made me think, ‘Wow, that must be what it felt like at the time.’ That notion that privately you can still be the child and imagine what it was like back in a certain time is a lot of fun.

Brian F. O’Byrne starred opposite Kate Winslet in his Emmy-nominated role in “Mildred Pierce.” His other television credits include “Saints & Strangers,” “Prime Suspect,” “Aquarius,” “Brotherhood” and the acclaimed Irish series “Love/Hate.” O’Byrne’s film credits include the critically acclaimed film “Million Dollar Baby,” “Medeas,” “Before the Devil Knows You’re Dead,” “Brooklyn’s Finest” and “The International.” O’Byrne was last seen on Broadway starring in “Outside Mullingar” at Manhattan Theater Club. He has five Tony nominations, five Drama Desk nominations, and has been awarded Obie, Lucille Lortel, and Outer Critics Circle awards, among others. 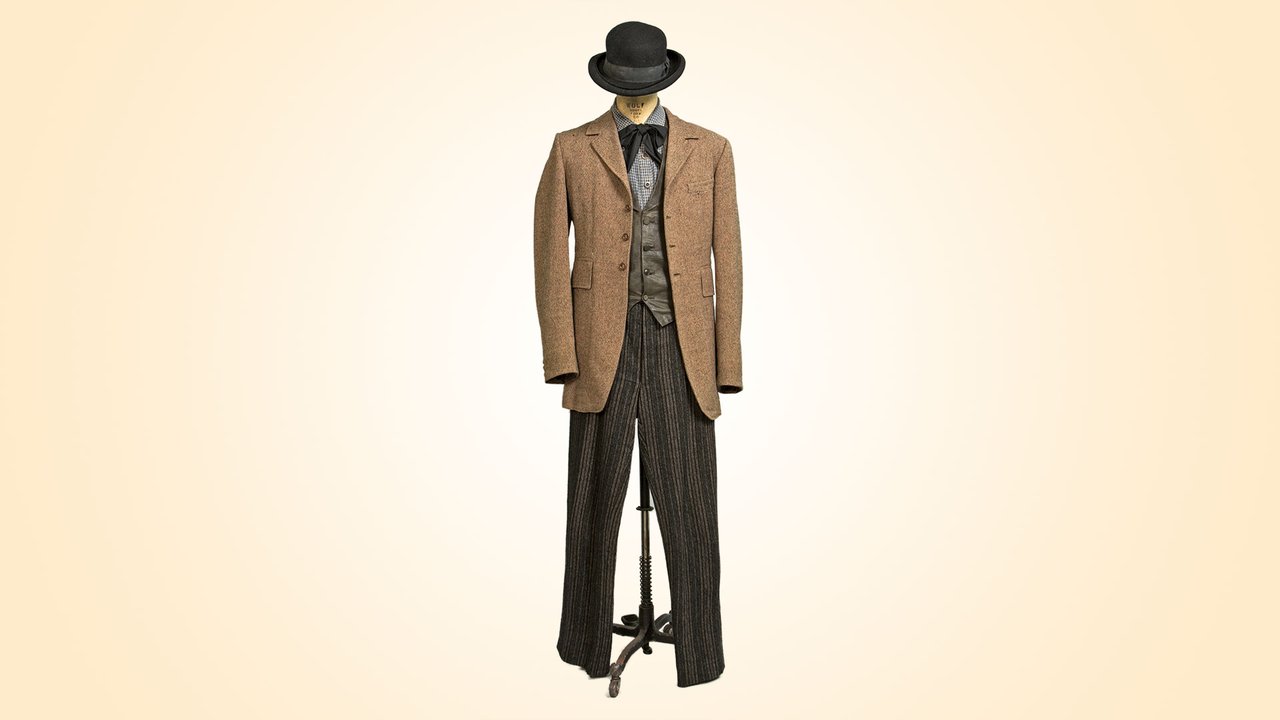 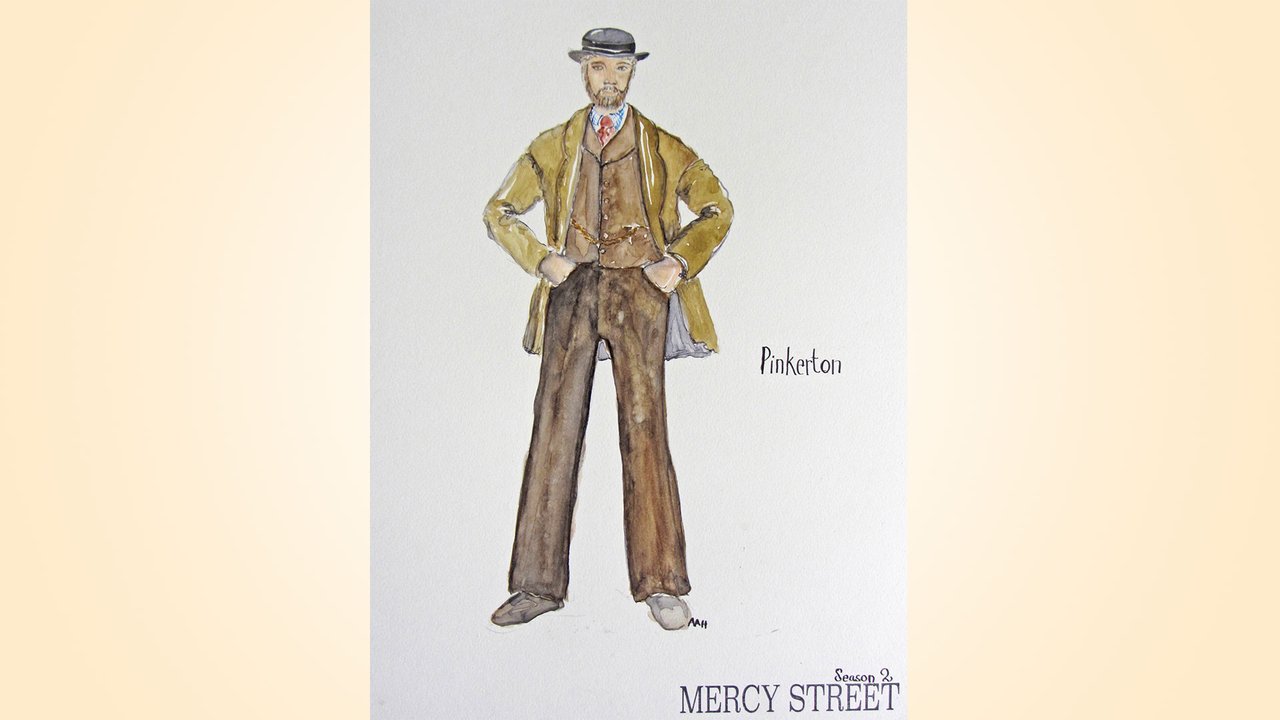 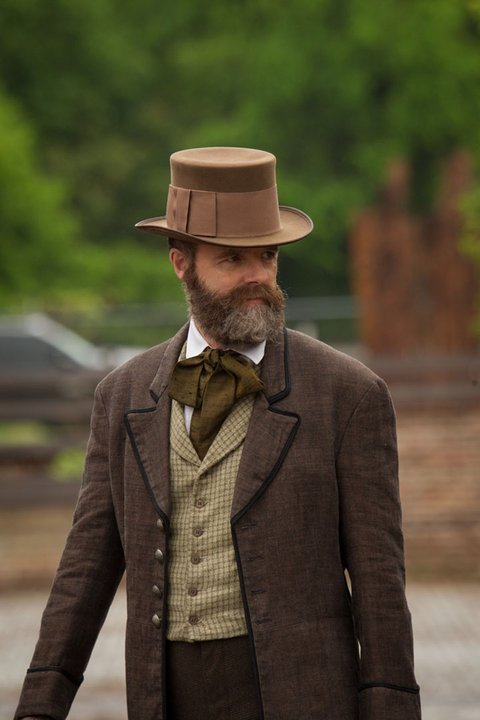