Belinda Gibson was born into slavery and grew up on Jane’s family plantation as an enslaved house servant. When Jane married James Green and moved north, she brought Belinda, her personal maid, with her. Belinda has been an integral part of the Green household ever since.

In Season 1, Belinda pushed her master and mistress to emancipate her and make her a paid employee.

This season, although she has chosen to remain with the family—partly out of loyalty, partly out of financial necessity—she begins to realize that there may be new opportunities for her outside the Green home. She takes a part-time job in the kitchens of Mansion House Hospital, where she confronts the kitchen staff and volunteers her time in the quarantine tent helping sick and destitute contrabands working alongside the formidable Charlotte Jenkins.

L. Scott on Belinda in Season 1:

With Belinda and the Greens, she obviously chooses to stay. When she is told that she's free, she makes the choice to stay with this family. The alternate choice to staying would be leaving, going elsewhere and starting a life elsewhere, but once the word free was put before her and many others, it's like, well, what do I do now?

Our story is going to follow some young black people on their journey towards freedom, and they'll also, at the same time, be looking at Belinda, who's standing kind of almost in cement, and I think the audience is probably going to be rooting for Belinda to shake off the cement and move towards something.

L. Scott on Belinda in Season 2:

Of all the characters in the series, Belinda is the one that has the most to gain from everything that is happening around her. She is newly emancipated. I think she is starting to ask herself what the real difference is between free and slave. I think what Belinda is coming to in Season 2 is that the opposite of slave is master, and she is starting to become the master of her own fate, so to speak. That is a very big responsibility. It’s so new that she doesn’t even realize that is what is happening to her when she opens her mouth at any given time to speak her truth. That is what I find so interesting about her—that she is not exactly conscious of how she is moving to freedom.

L. Scott Caldwell started her career with the famed Negro Ensemble Company. She’s won an Obie for Lee Blessings’ "Going to St. Ives" and the Tony for August Wilson’s "Joe Turner's Come and Gone." Films include "Concussion," "The Fugitive," "Waiting to Exhale," "Devil in a Blue Dress," "The Net" and "Dutch," and the documentary "That Gal... Who Was in That Thing" as herself. TV viewers know her as Rose on ABC’s "Lost." Other appearances include "Queens Supreme," "Judging Amy,"  "Southland," "ER," "Madam Secretary" and "Cold Case," to name just a few. 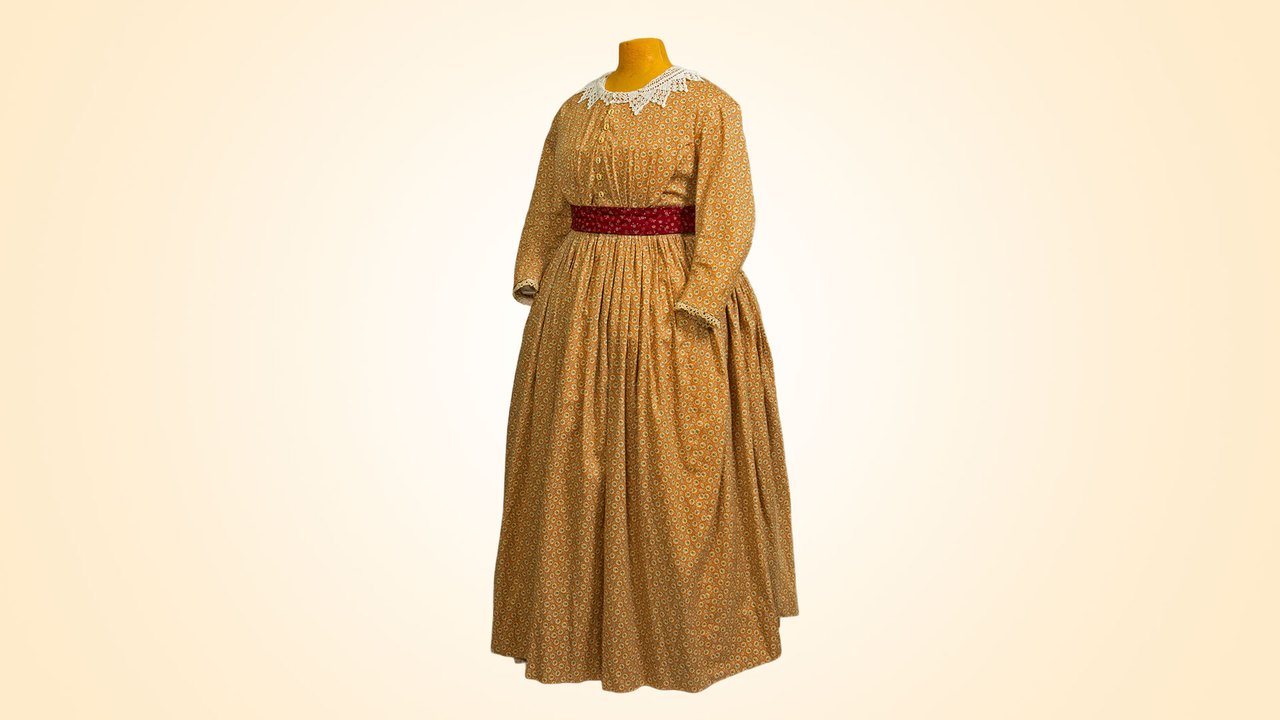 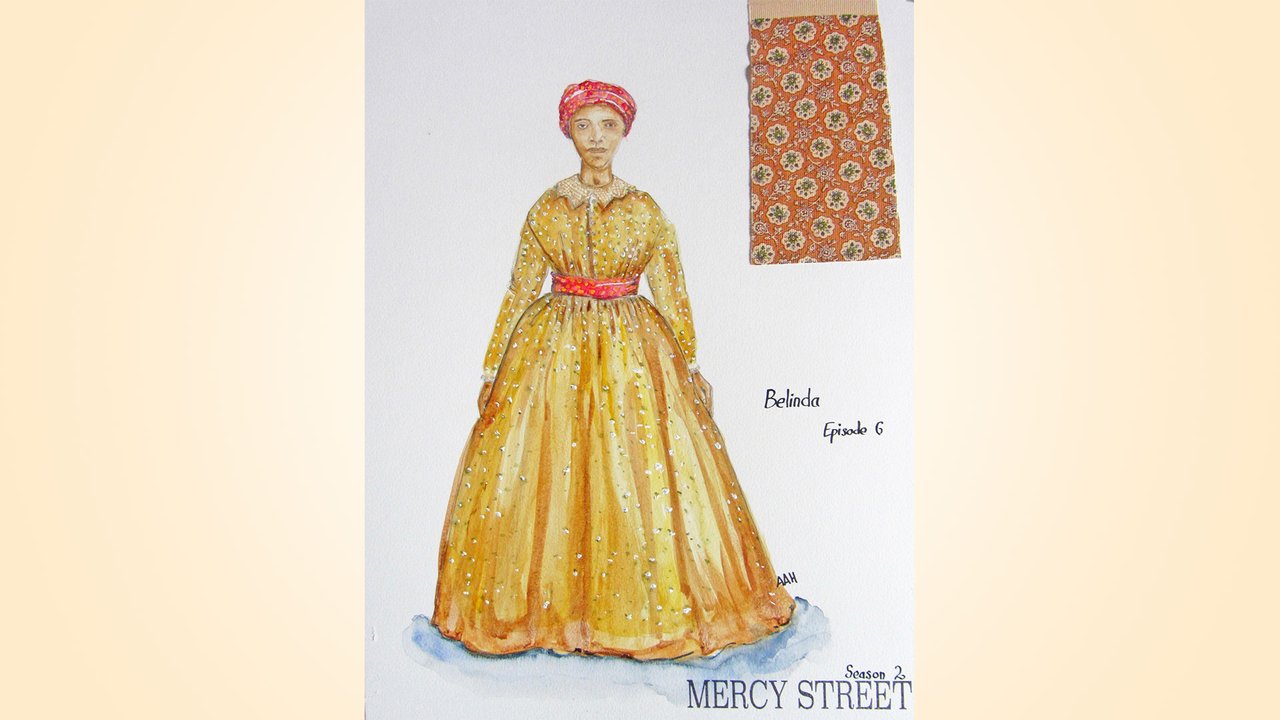