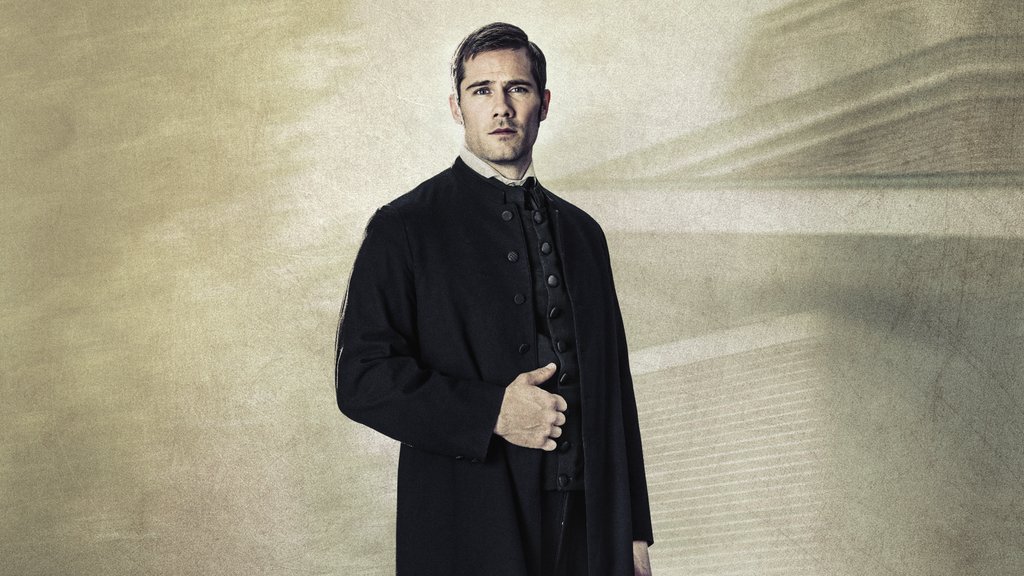 Chaplain Hopkins was drawn to his religious vocation as a way to atone for a dark chapter in his past. His integrity, compassion and worldly wisdom make him an appealing figure to staff and patients alike.

In Season 2, the limitations of his spiritual mission among so many sick and dying begins to wear on his psyche. He yearns for a more active role and pushes for an opportunity to help the wounded on the battlefield. As the war expands, so do Hopkins’ internal struggles, and he is forced to consider God’s place in the brutal context of war. Meanwhile, he continues to wrestle with his obvious attraction to Emma Green, which only grows as the two find themselves working closely together, united by a common cause.

Luke on Henry in Season 1:

Chaplain Hopkins attends to the souls of the wounded and anybody else who really needs any sort of spiritual guidance, which was an important time or an important thing for these men. This is a time when people were a lot more religious than they are nowadays. So I'll read Bible verses. I'll read from the Book of Common Prayer. I'll do the services. So many of the men in this hospital were at a point in their lives where they badly needed spiritual guidance. Some of them are at the end of their lives and they need to make peace with God, or try to make some kind of peace. So he's definitely a welcomed figure in the hospital.

Luke on Henry in Season 2:
I think anybody who participated or had a front-row seat to the war was changed by the war, and we start to learn a little more about Hopkins’ past. I think, for Chaplain, both for the character and for me as an actor, there is this idea that maybe we have an inherent sense of violence inside of us that we wrestle with. And for him it is about how does a man of faith, who is not supposed to harm anybody, do injury? How does he understand war, and the importance of war, and what it means to kill?

Luke Macfarlane is a graduate of Juilliard’s Drama Division and can currently be seen on the SYFY series "Killjoys." He recurred on the NBC series "The Night Shift" and appeared in several off-Broadway plays including "The Busy World is Hushed," "Where Do We Live" and "Juvenilia"; and on Broadway in "The Normal Heart" (Drama Desk winner for Best Ensemble). Luke made his feature film debut in Bill Condon's "Kinsey." Additional TV credits include "Super Girl," "SMASH," "Person of Interest" and "Over There. Luke is best known for his role as Scotty on ABC's "Brothers and Sisters."