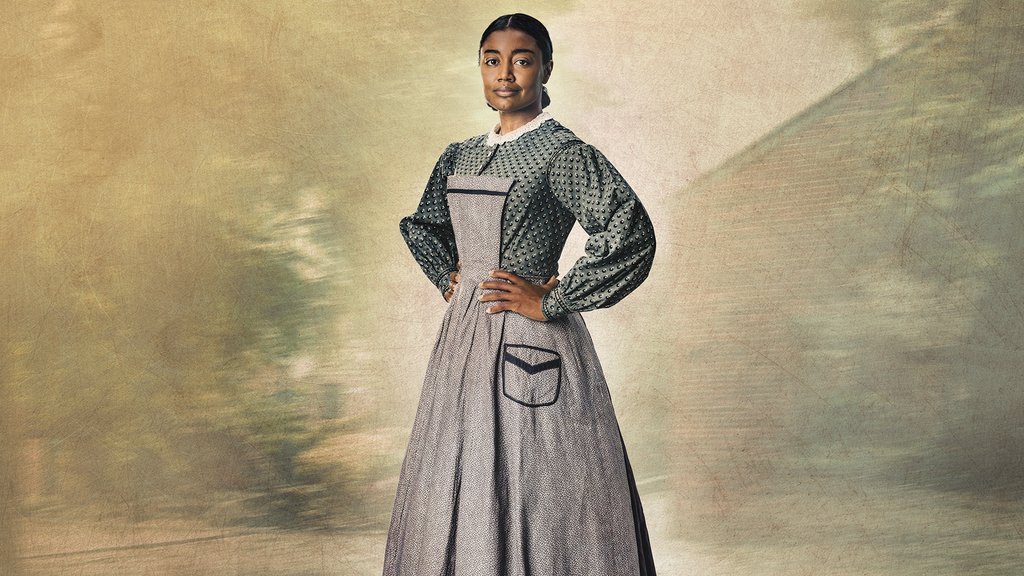 Charlotte Jenkins is a smart, capable, feisty former slave-turned-activist who comes to Alexandria to help the growing population of refugees newly escaped from bondage (also called “contrabands”) in making the transition to freedom. She soon finds out that they need far more than education. Most contrabands have little more than the rags on their backs and few prospects for employment. The Union Army, tasked with their welfare, does little more than provide basic rations, and those are sporadic at best. (A little-known part of Civil War history, contraband camps existed in a sort of refugee netherworld between free and enslaved, with nowhere to go, no food and no money. Many died of disease due to overcrowding and starvation before ever learning what true freedom meant.) 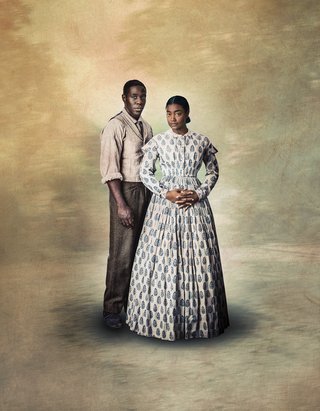 As soon as Charlotte arrives in Alexandria, she sees the magnitude of the crisis, recognizing the onset of a smallpox epidemic in one of the contraband camps. She comes to Mansion House Hospital seeking assistance and support, only to be met with prejudice and a cold shoulder from the administration. Undeterred, Charlotte turns to Mary Phinney and Samuel Diggs for help. Together they embark on a mission to contain the epidemic. Her alliance with Samuel Diggs sparks a friendship that holds potential for something deeper.

Charlotte’s character is inspired by Harriet Jacobs, who famously escaped slavery in the 1840s and became an author, public speaker and a leading advocate for abolition. Jacobs spent the war years as a social worker and educator, helping the contraband populations in Washington City and Alexandria.

Patina on Charlotte in Season 2:

What I love about Charlotte is that she is a strong, self-taught woman who doesn’t dwell on the pain she has experienced. She has learned to channel that pain and her history into helping people. She has faced unthinkable atrocities, become a runaway slave, and now is on the other side of it where her place is to advocate for these people and help them go into society and make something of themselves. She is a woman who doesn’t stand down from what she believes in.

This is a part of history that people really need to know. I loved history in school but don’t ever remember contrabands coming up in class. I am thrilled to be able to do something that is as important and as educational as this because I think it is important for generations to come, especially as we look at the kinds of refugee crises we still see in today’s world. I am thrilled that someone is focusing on this part of our history and deeply honored to play this role. 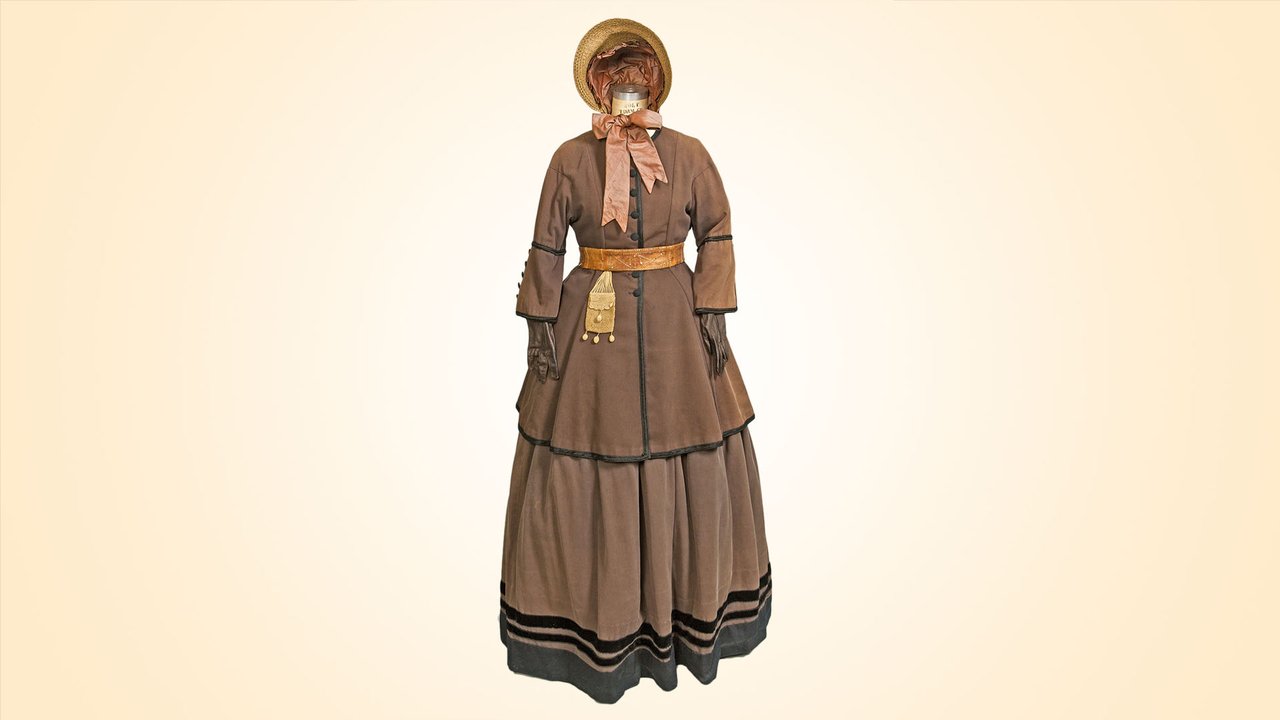 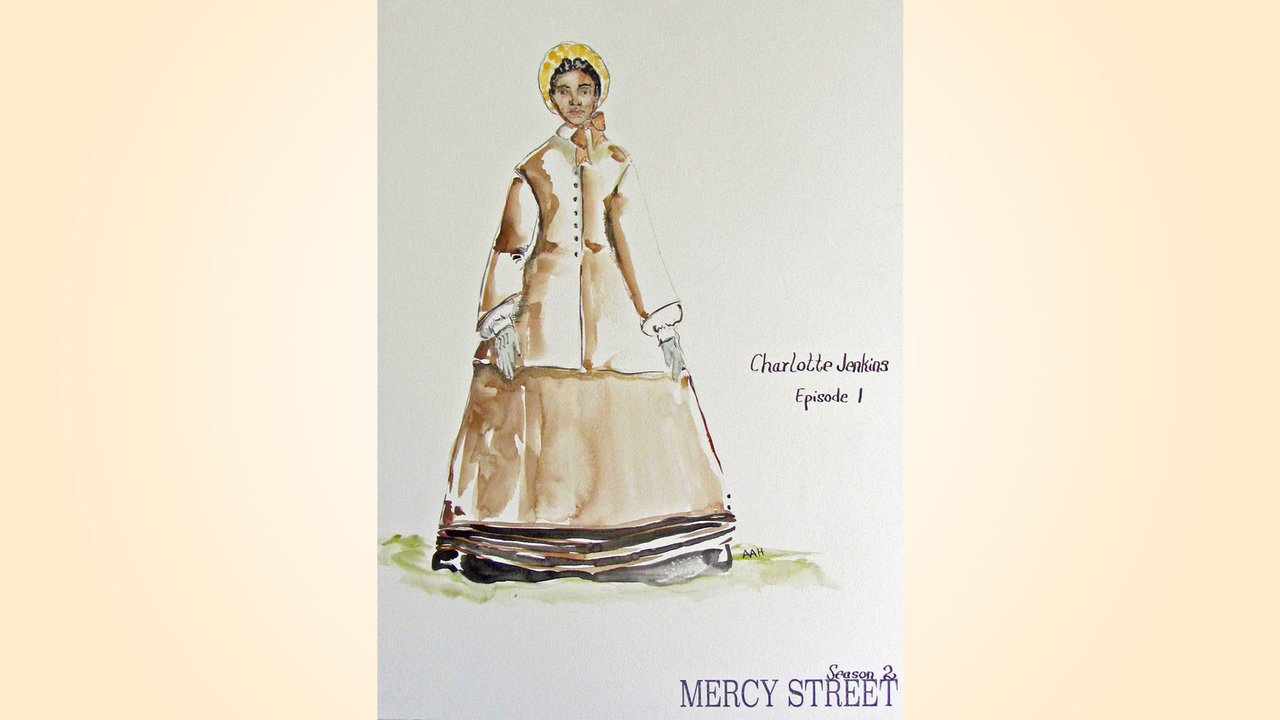 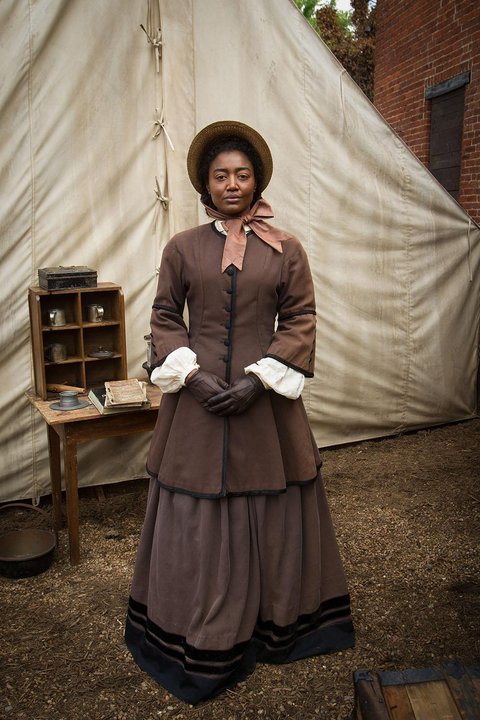 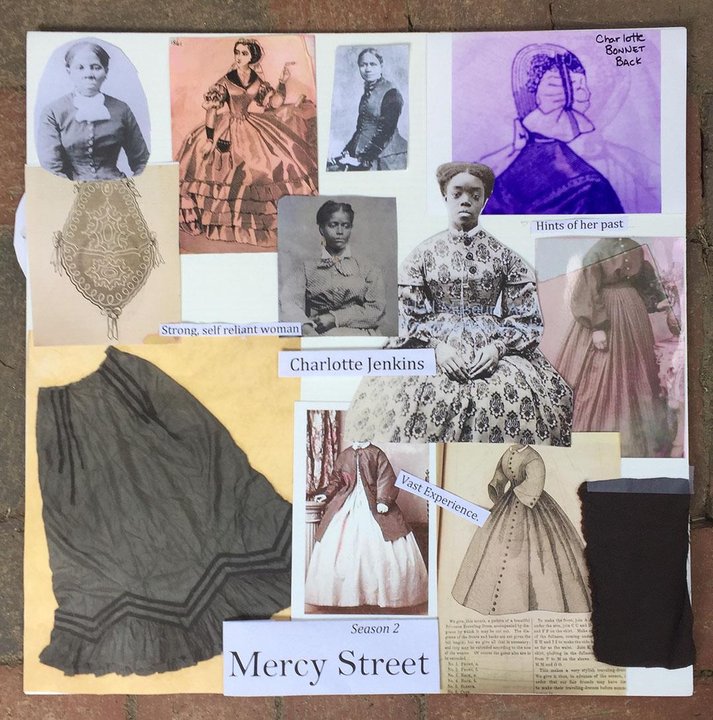 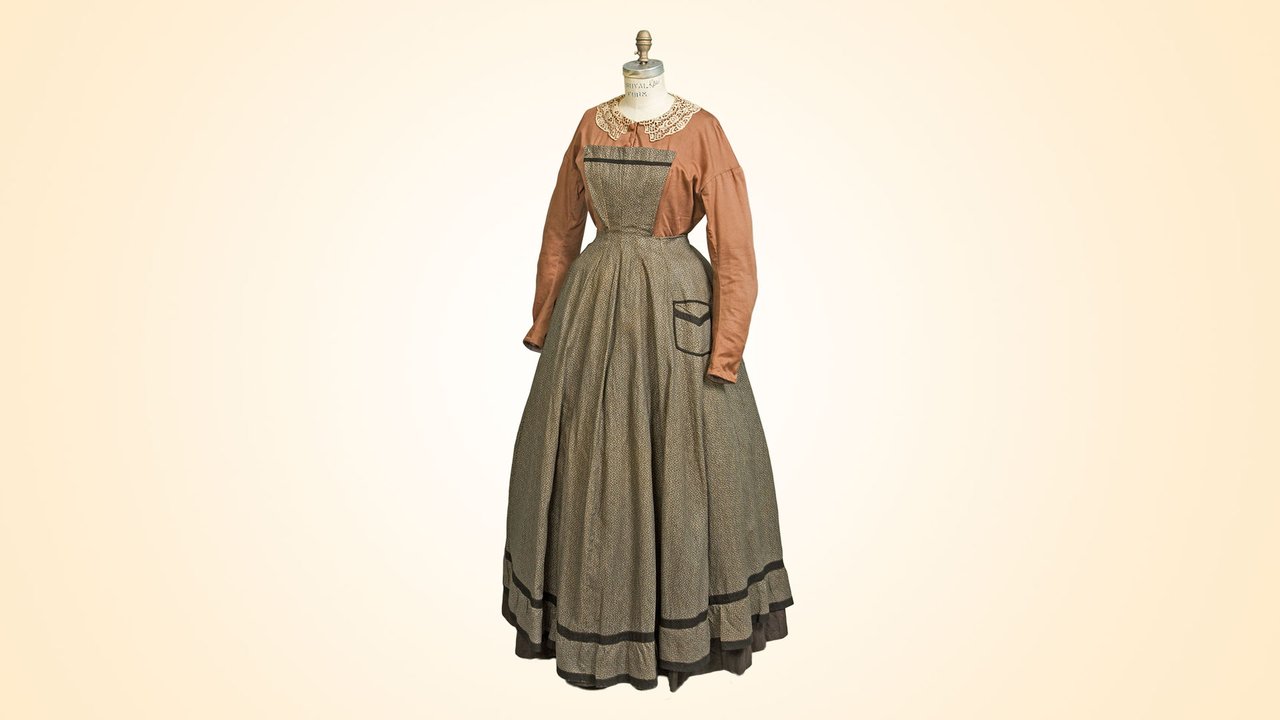 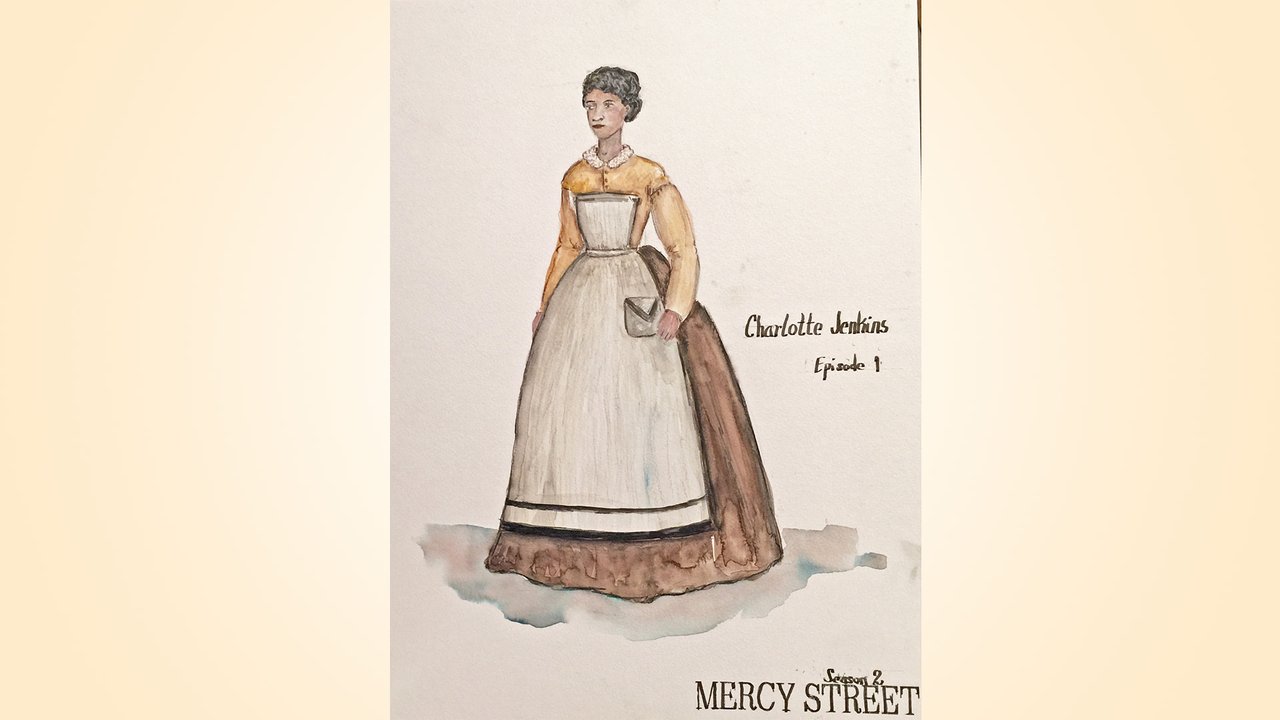 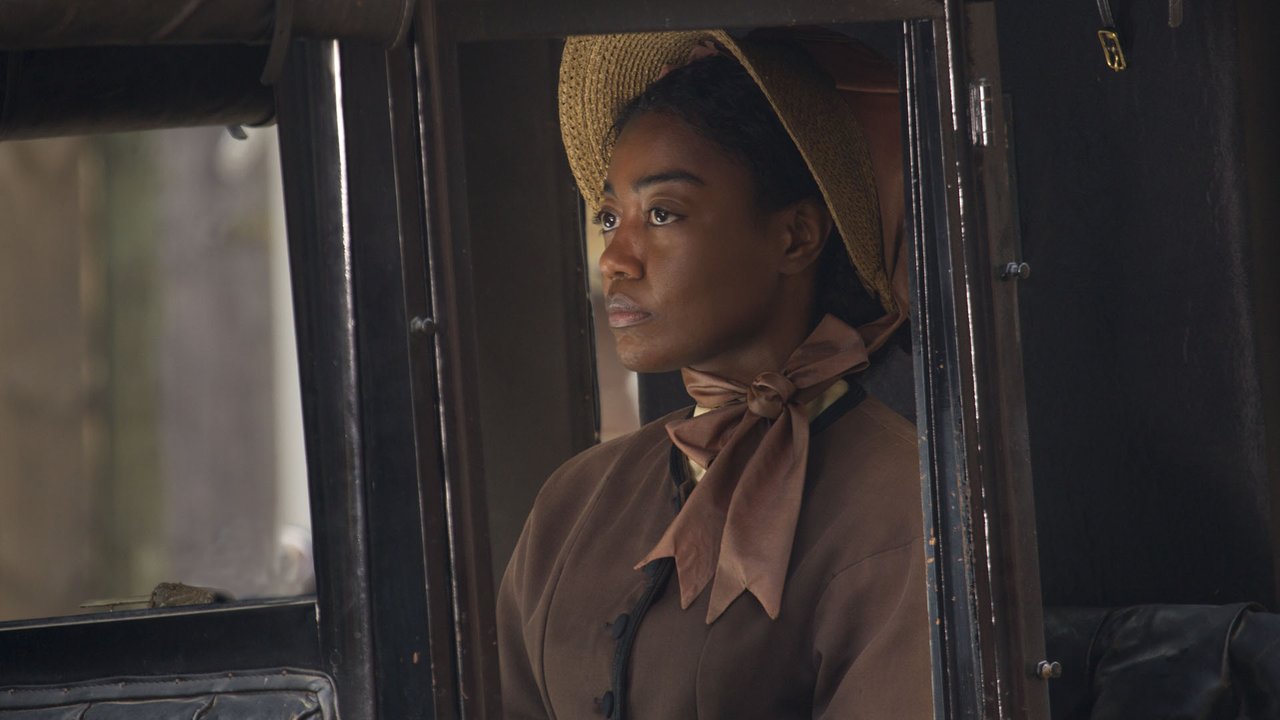 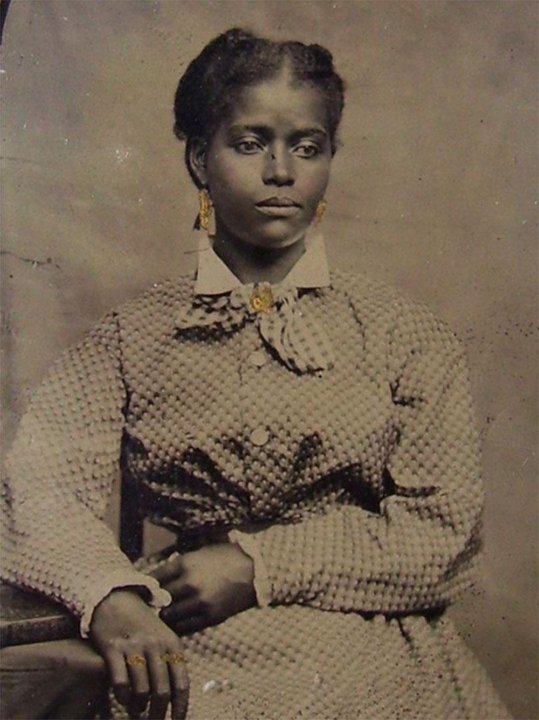 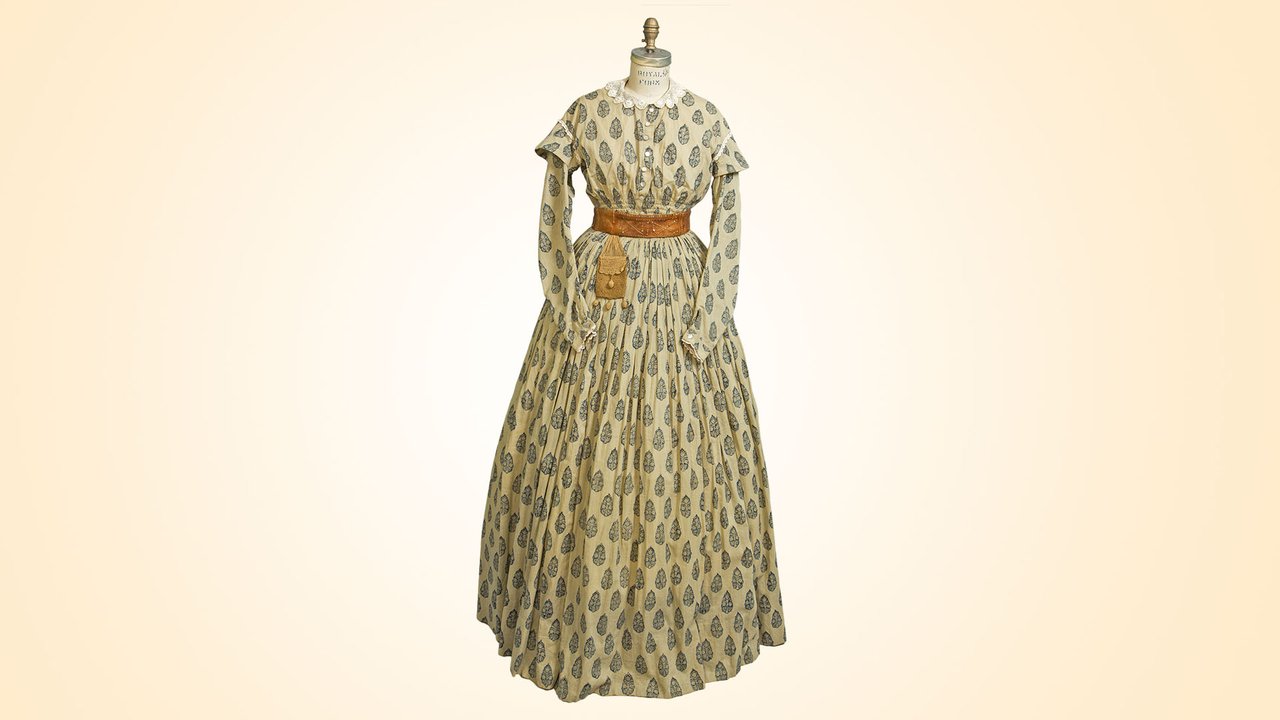 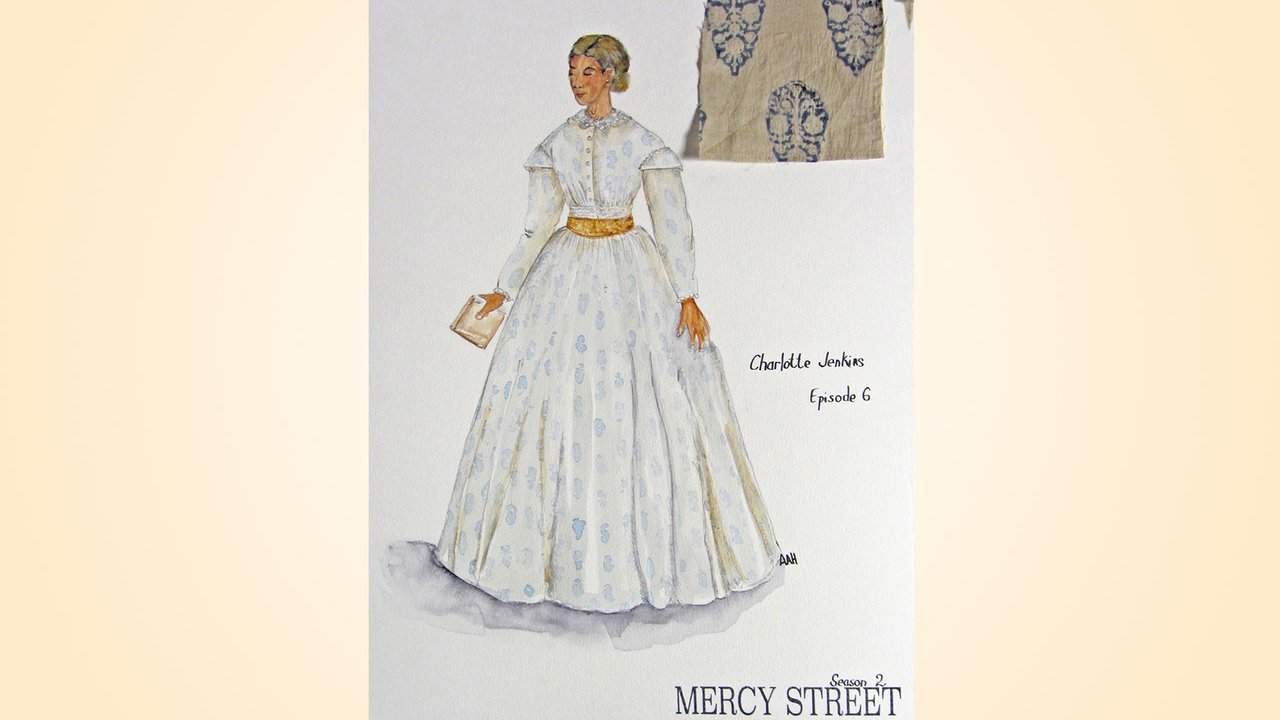