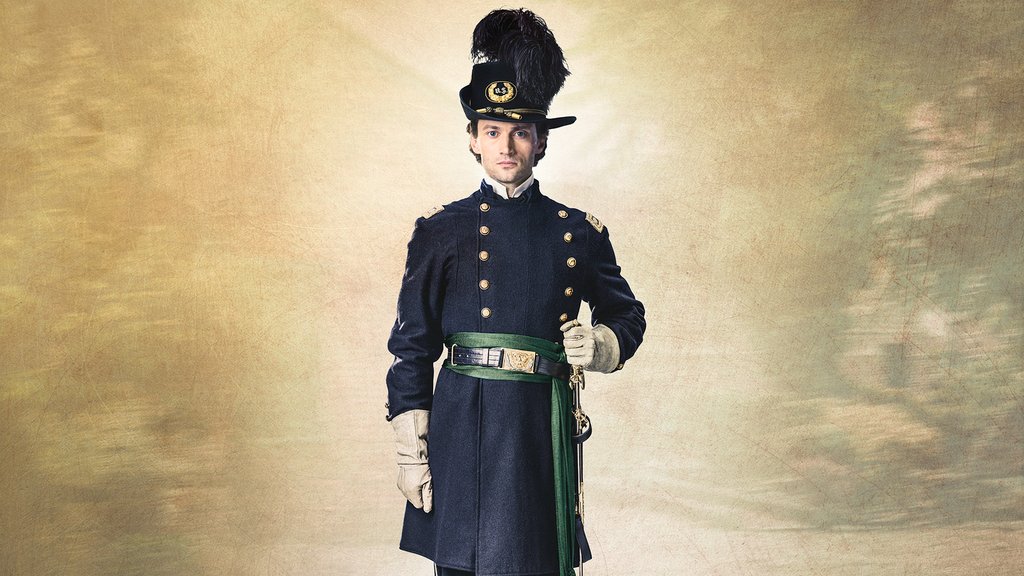 As the new head of the hospital, Major Clayton McBurney arrives at Mansion House hell-bent on whipping things into shape. Showing an outwardly visible battle scar and hiding PTSD-related psychological wounds—both suffered in the first Battle of Bull Run—McBurney seeks to advance his own personal agenda as well as meet the strict new standards and regulations of the Army Medical Department. The transition proves anything but smooth, as the tightly coiled and wildly quirky McBurney becomes an antagonist to nearly everyone on the hospital staff.

Bryce on McBurney:
“Major Clayton McBurney is a Princeton man who has been described as an “iron fist in a velvet glove.” Initially, his interactions with people at the hospital are very officious and expedient. He is a young man compared to his predecessor, and somewhat inexperienced in life, and hides a deep insecurity about his ability to run this place. Then you throw in the fact that he is a bit of an oddball, with some tendencies toward obsession that are interesting to uncover and relate directly to his experiences in the war. In that way, I hope he can represent a set of people who return from war with PTSD, and who, even if they have not served directly on the battlefield, have returned with wounds that are worthy of attention and care.”

Bryce Pinkham, widely known for his Tony and Grammy nominated work on Broadway, including "A Gentleman's Guide to Love and Murder," "Heidi Chronicles," "Holiday Inn," "Ghost," and "Bloody Bloody Andrew Jackson." TV and Film appearances include Robert DeNiro’s "The Comedian," Baz Lurman’s "The Get Down," "Person of Interest," "The Good Wife."  Bryce co-founded a charity for at-risk kids in Madagascar and has performed with "Outside the Wire" for military in Kuwait, Qatar, Guantanamo Bay and Japan. He is a graduate of Yale Drama, Boston College and is an Annenberg Fellow. 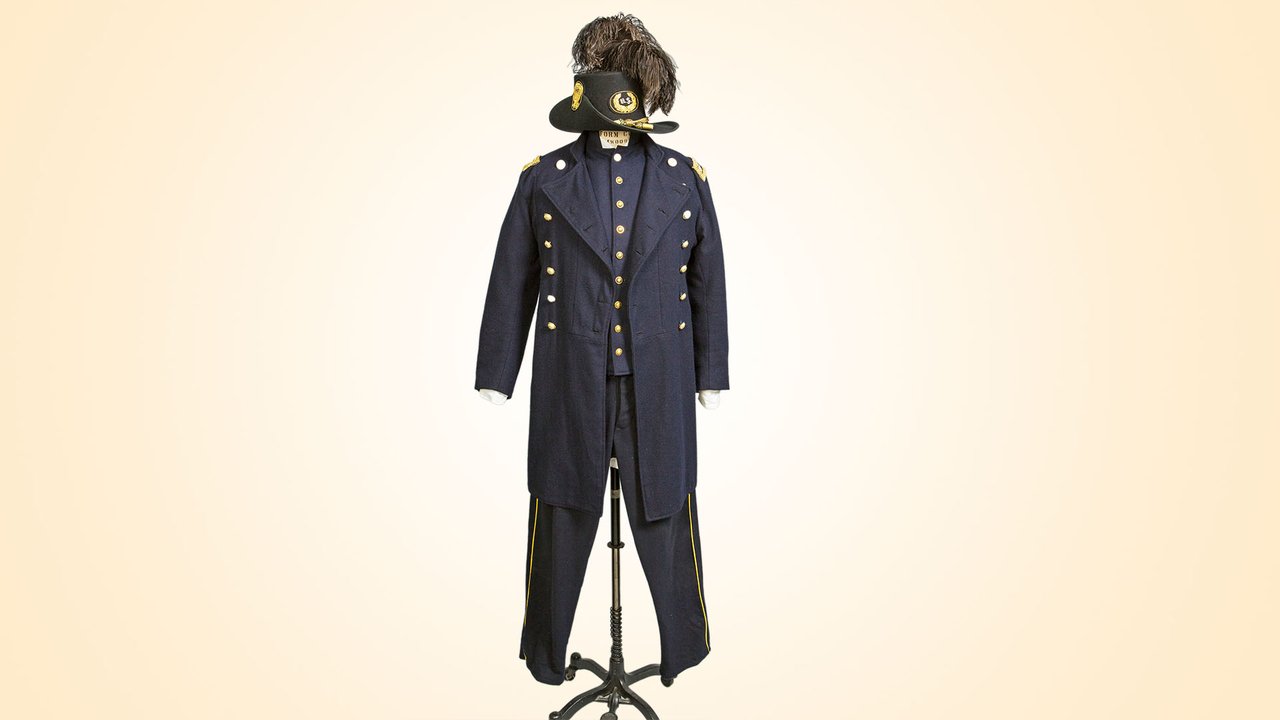 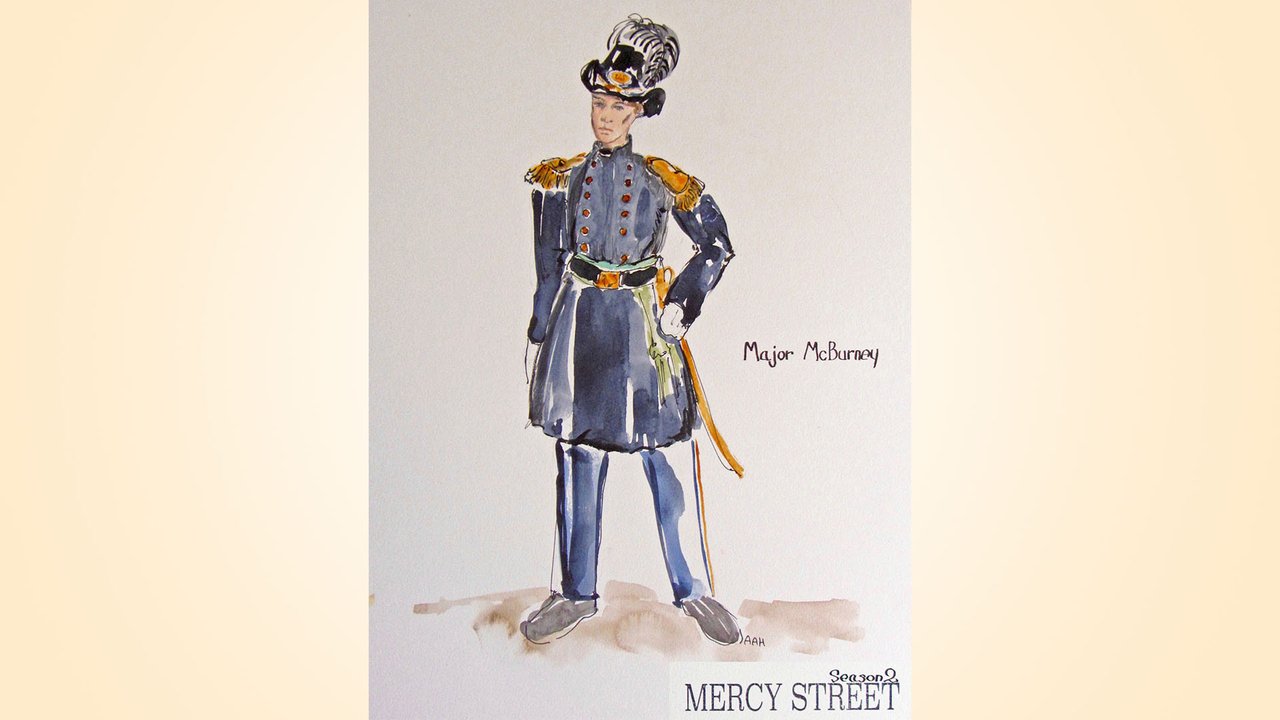 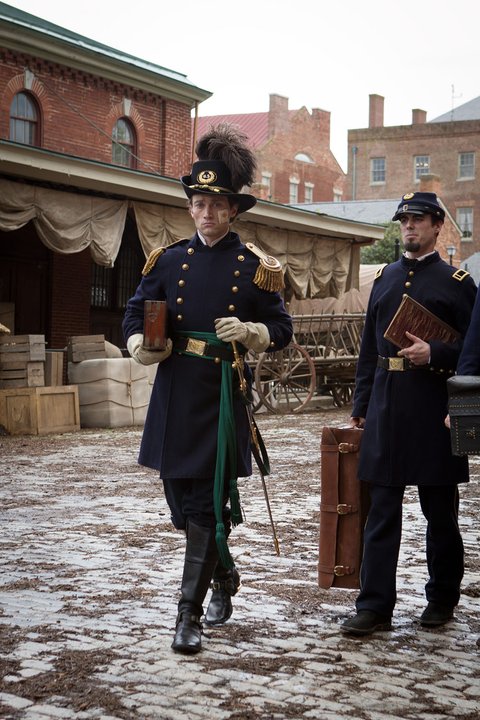