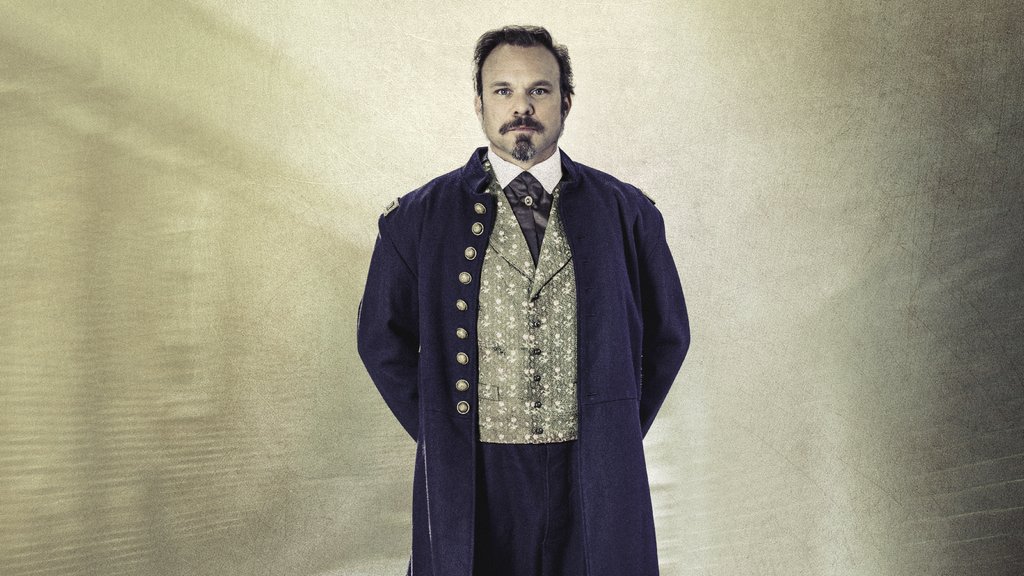 Surgeon Byron Hale is an old-school army surgeon: everything is by the book, no matter how archaic or inefficient. He has little patience for Dr. Foster’s new-fangled ideas about anesthesia or surgical techniques, making Foster’s rise to prominence all the more difficult for him.

In Season 1, Hale’s ambition and need for recognition were aided and abetted by the conniving Anne Hastings. Together they continually schemed to overthrow their rivals.

During Season 2, Hale reveals some surprising vulnerabilities and proves to be a skilled and versatile surgeon. Hale and Anne’s relationship hits a road bump with the arrival of the new chief and Hale must find new allies. As the war evolves, Hale does too, as he comes to recognize that his very survival depends upon it.

Norbert on Byron in Season 1:

Dr. Hale is kind of the antagonist of the piece. He's a Union doctor, very ambitious, rather narcissistic, egocentric, but a lot of fun. He and Foster have a classic rivalry, with Foster being the new kid on the block, with no military training, which I find very suspect as a military man. And a lot of the drama and the comedy of the series comes from pitting these two personalities against each other.

The show is really smart in that it has found a balance between the real horror of what it would have been like for these people, but there are injections of levity as well. I really love the scenes I get to do with Tara Summers, who plays my significant other, Anne Hastings. They are these great characters because they sort of present themselves as one way, and behind closed doors there’s a whole other story going on between them.

Norbert on Byron in Season 2:

What is really exciting about Hale this season is that the audience sees that while he is no saintly doctor, he is actually really, really good at his job. He is a very good surgeon, even if his ways are a little arcane, and I get to show off a little of his expertise.

One of the things I love about Hale is the way he is out for his own survival in this war. War is a hideous, awful thing, but it highlights a person’s natural intelligence and survival instincts. He is going to get through this war, in comfort if he can help it. One of my favorite scenes from last season was when Hale and Anne are in bed, in a very private moment, he is having a cigar and she a sip of whiskey. And we both sit there like, ‘How are we going to make this war work for us?’ It is such a fun and funny scene, but there is something so truthful about it.”

Norbert Leo Butz plays Dr. Byron Hale. Butz has been seen on Broadway in: "Big Fish," "Dead Accounts," "Catch Me If You Can" (where took home Tony Award, Drama Desk, Astaire Awards). Off-Broadway: "How I Learned to Drive," "Buicks" (Drama Desk nomination), "The Last Five Years" (Drama Desk, Lortel nominations), "Juno" and the "Paycock." His film roles include "Better Living Through Chemistry," "The English Teacher," "Greetings From Tim Buckley," "Disconnect," "Higher Ground," "Fair Game," and "Dan in Real Life." His television roles include: “The Deep End,” “County,” “The Miraculous Year,” and “Playing Chicken,” as well as “Bloodline” on Netflix. 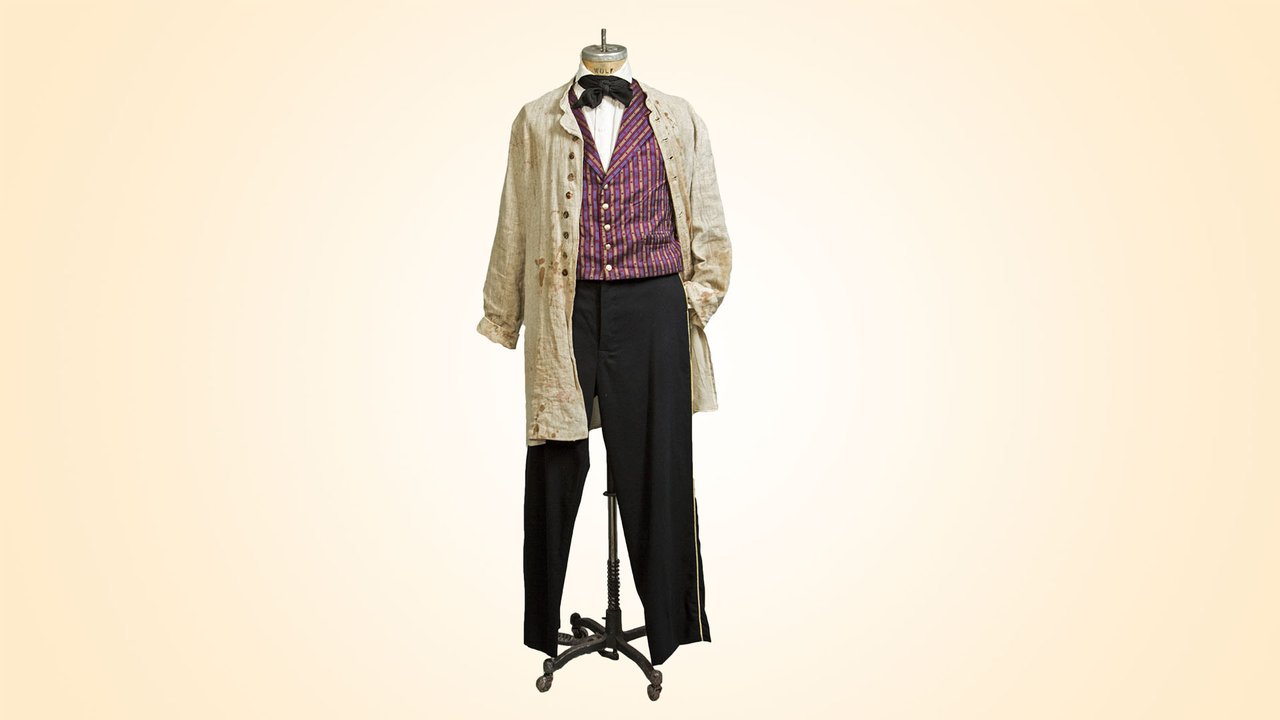 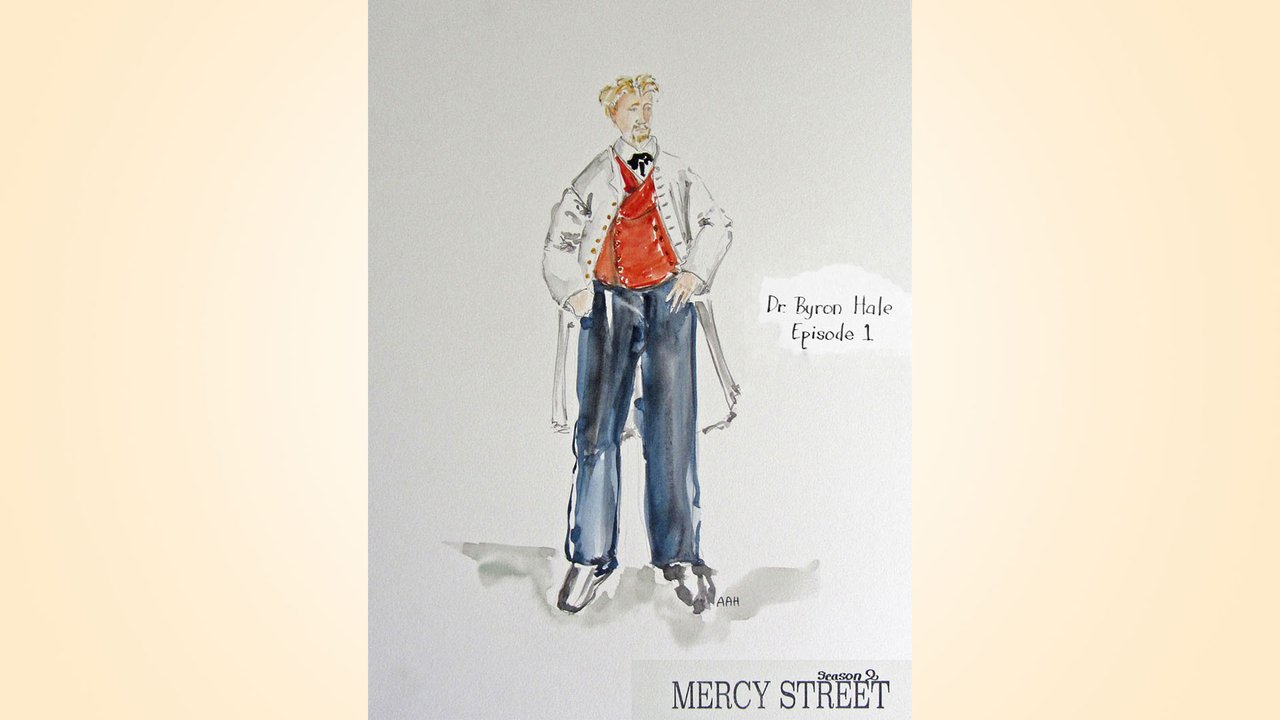 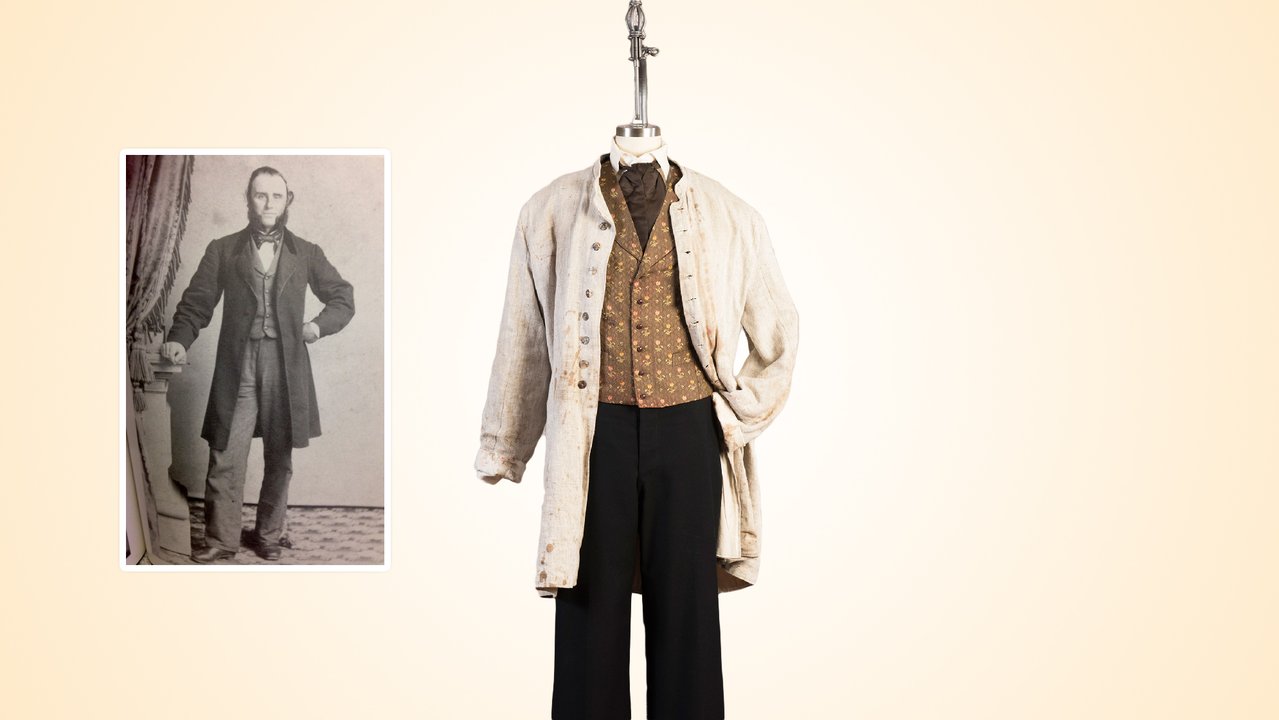