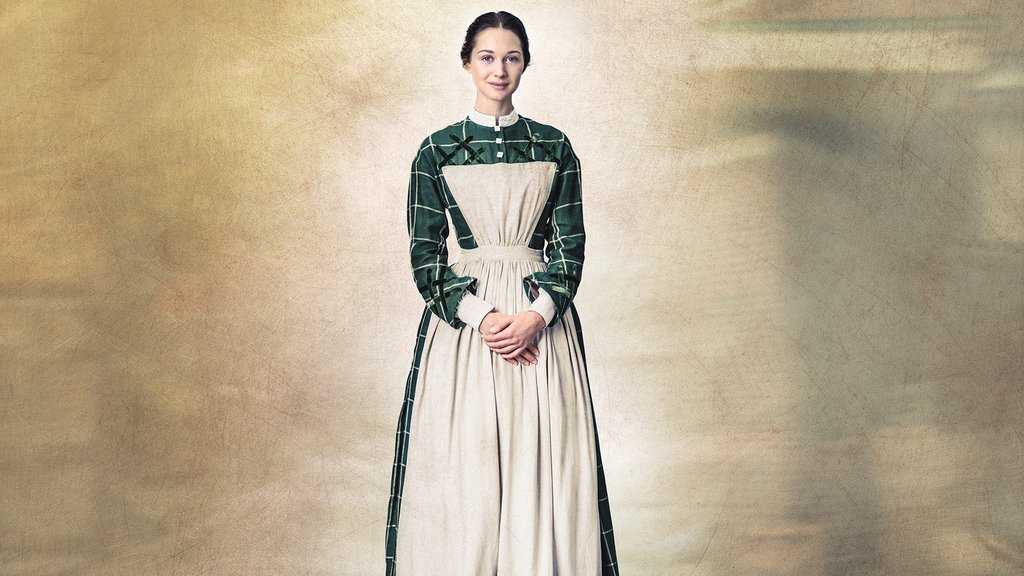 When we first met Emma Green in Season 1, she was an entitled young woman who had seen little hardship in her privileged life. Now in Season 2, the extreme effects of the war on her family and on the life she had known have fundamentally changed her and hastened her transition into womanhood.

After volunteering at Mansion House Hospital as an act of defiance against her family and as a way to help the Confederate wounded, Emma is finding a calling in her work, seeing beyond Blue and Gray and discovering a shared purpose with Mary Phinney and the other nurses. This evolution finds her questioning her relationship with her beau and noted spy Frank Stringfellow, especially as she learns more about his terrorist activities. It also forces her to confront her growing attraction to the chaplain, Henry Hopkins.

Based on a real person | It was the spring of 1862, and Emma, then 18 years old, was the daughter of James and Jane Green and part of one of the wealthiest families in all of Alexandria. Learn more about the real Emma Green

Hannah on Emma in Season 1:

Emma takes a big journey almost immediately in the series. She begins as the sort of stereotype of a Southern belle — flirtatious and coy and gentle and kind — then quickly becomes an independent, strong woman. She’s very strong-minded, feisty and determined, and I think represents a lot of the women, or the young girls, who made that switch during that time, especially those who turned to nursing to give them a purpose in their lives.

There's a huge contrast between her being a Southern belle and wanting to uphold that, but also having a very strong feeling towards the Confederacy. Her loyalty lies there, and it lies with Frank, and she has a real fire in her to show that.

Hannah on Emma in Season 2:

I think I admire Emma’s strength most of all. She has a lot of ideas and opinions and goes with her gut. When she really believes in something, she doesn’t back down, even if she has to move on from other people who maybe have different opinions, and even if she has to move away from things she believed, or was taught to believe, when she was growing up. Her [childhood] morals have grown and changed and evolved into something that is more in line with who she is as a young adult moving into womanhood. We see her moving further away from her family as she defines herself and how she wants to move forward in life.

Hannah James is currently going to recur on Season 3 of "Outlander" for STARZ. Her character this season is a pivotal one, and although much of this season's plot line is secretive her character is supposed to be a real villain for the series in 2017. Hannah is represented by Luber Roklin, Blooms Welch Management (UK), BWR and WME. 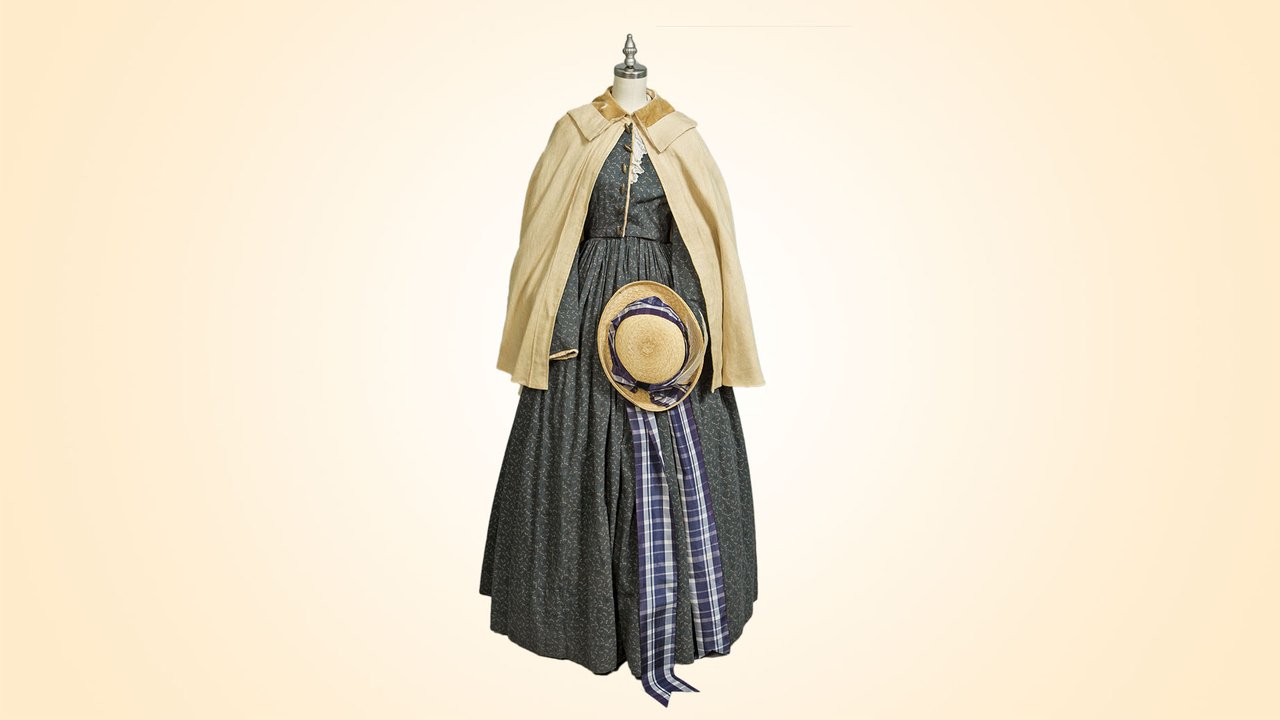 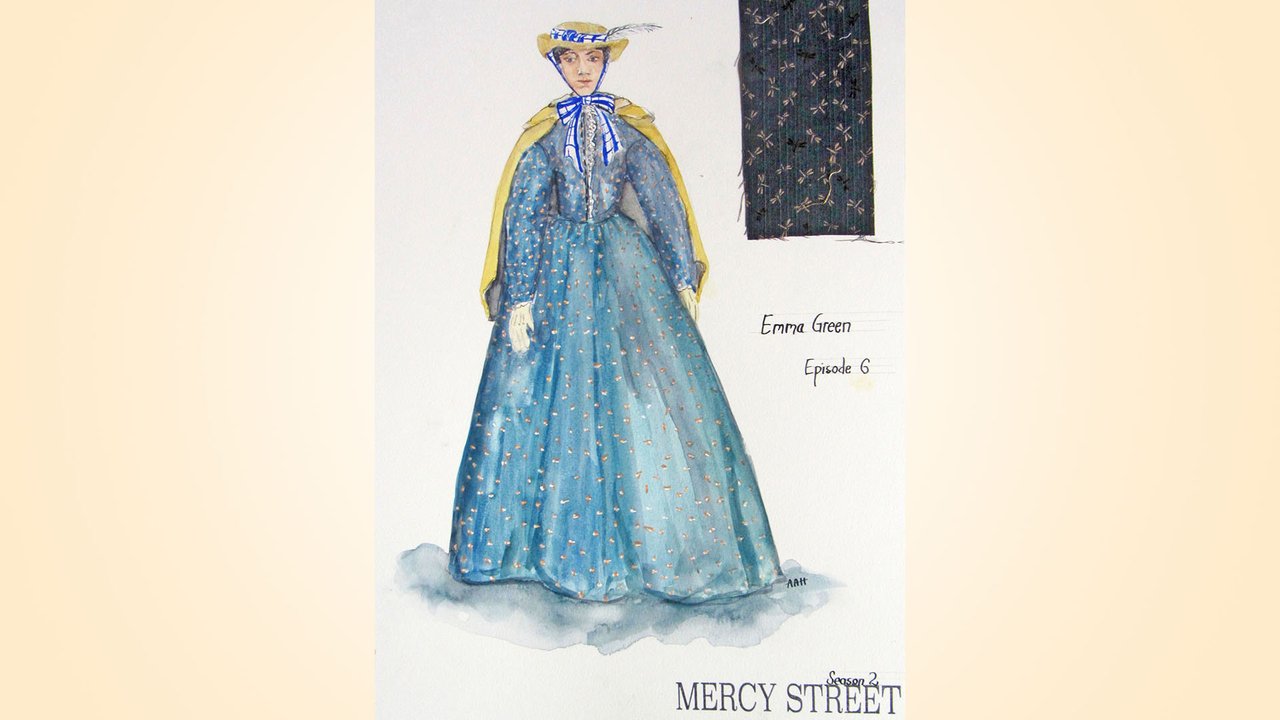 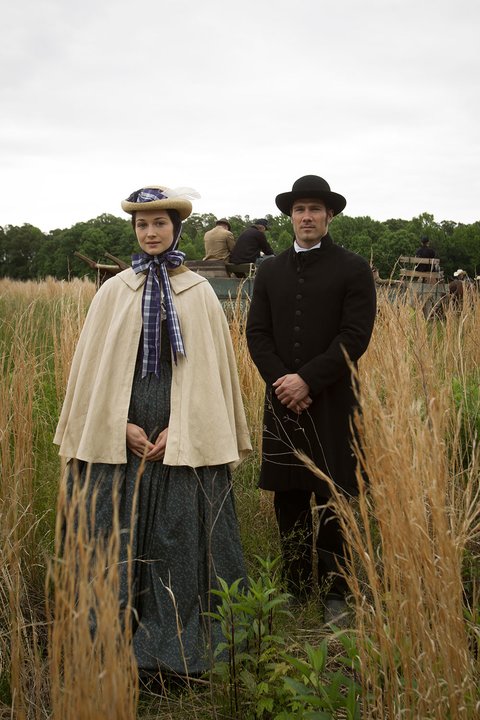 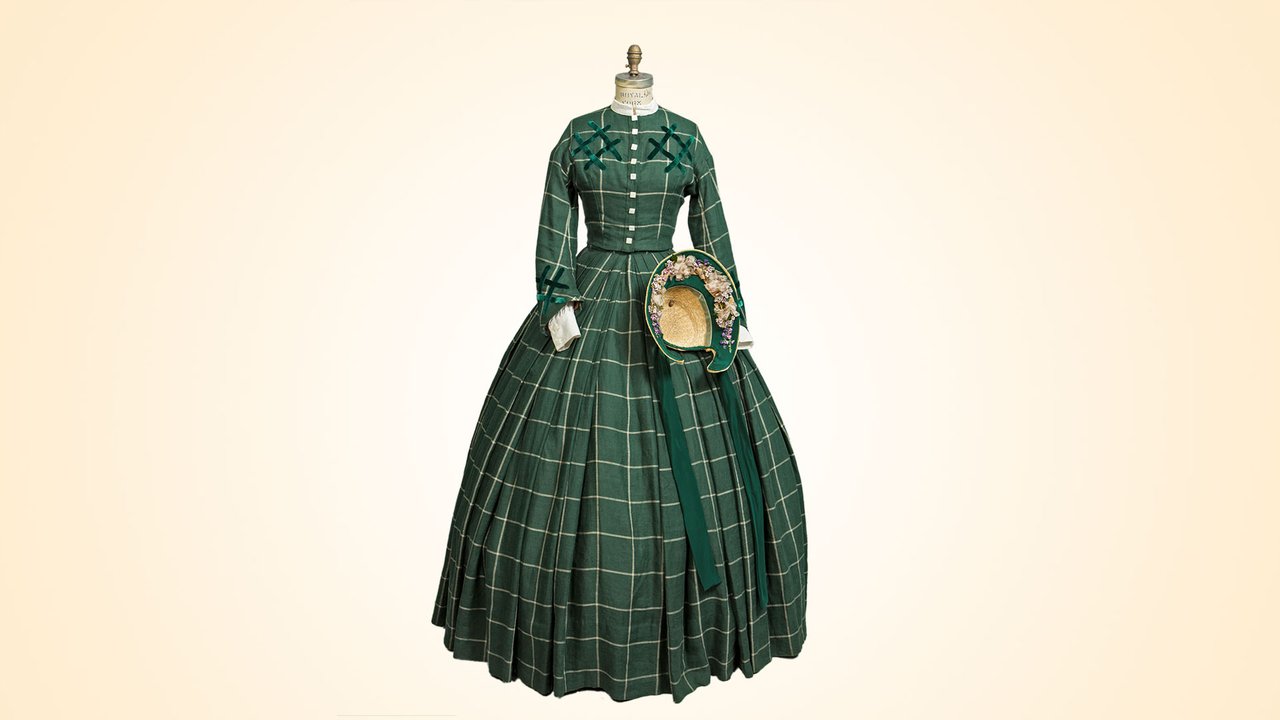 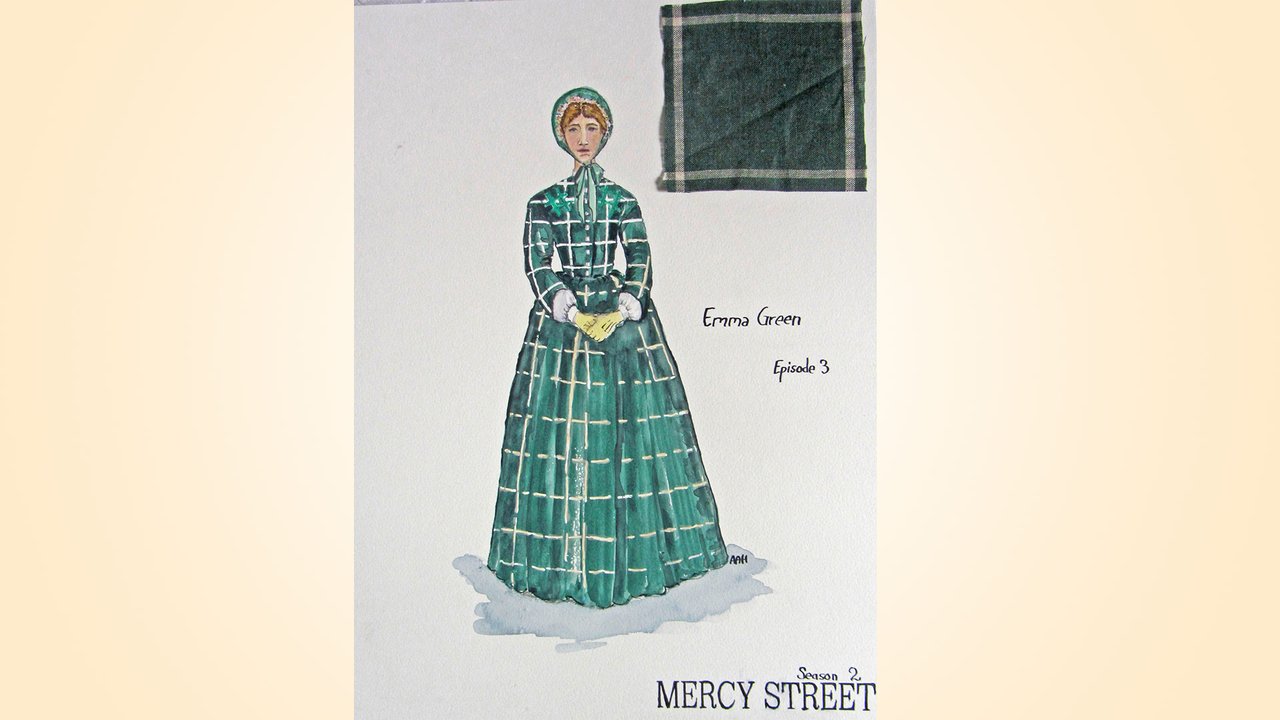 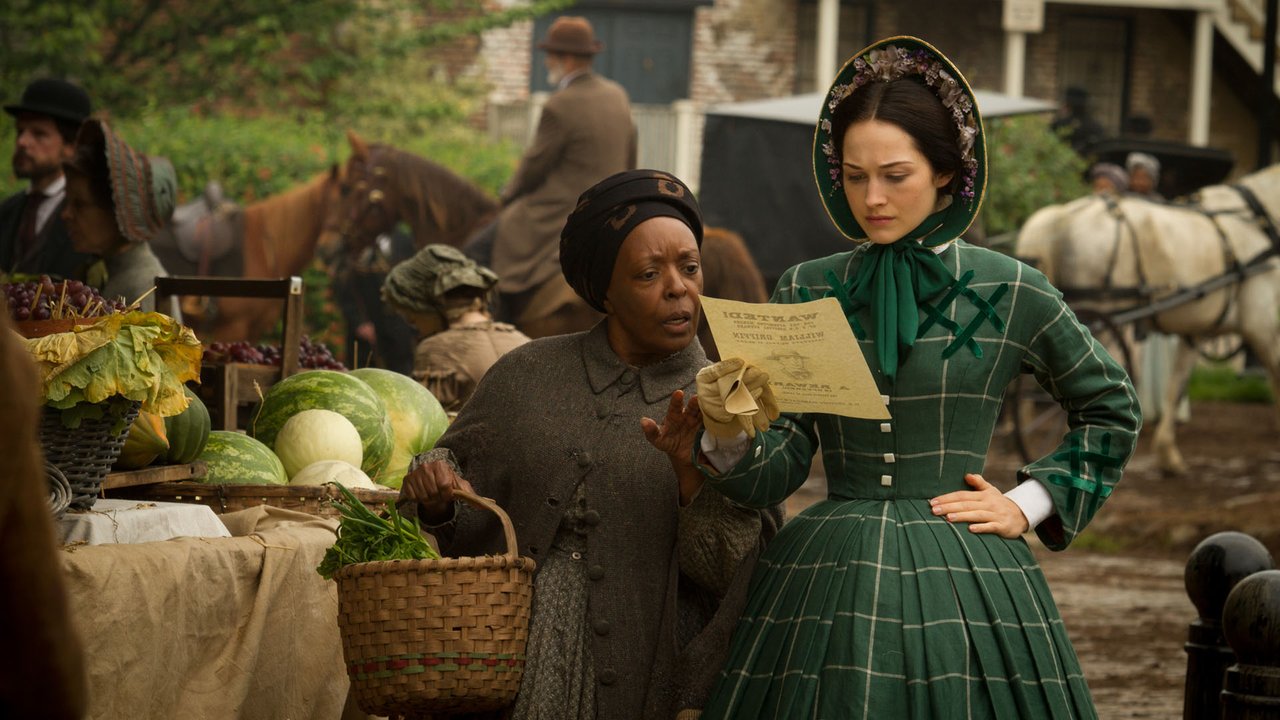 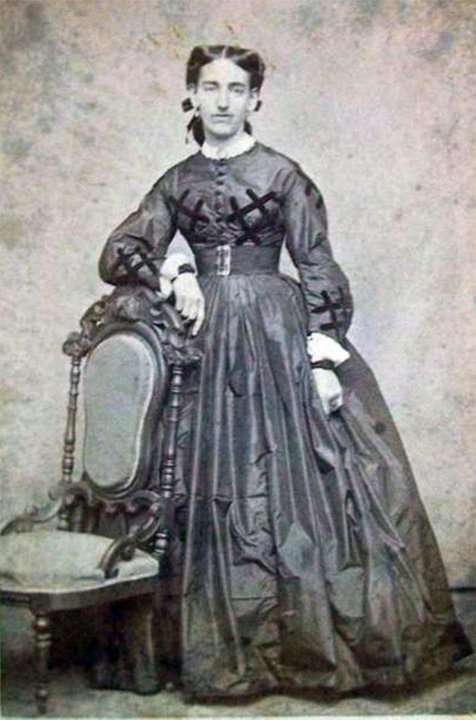 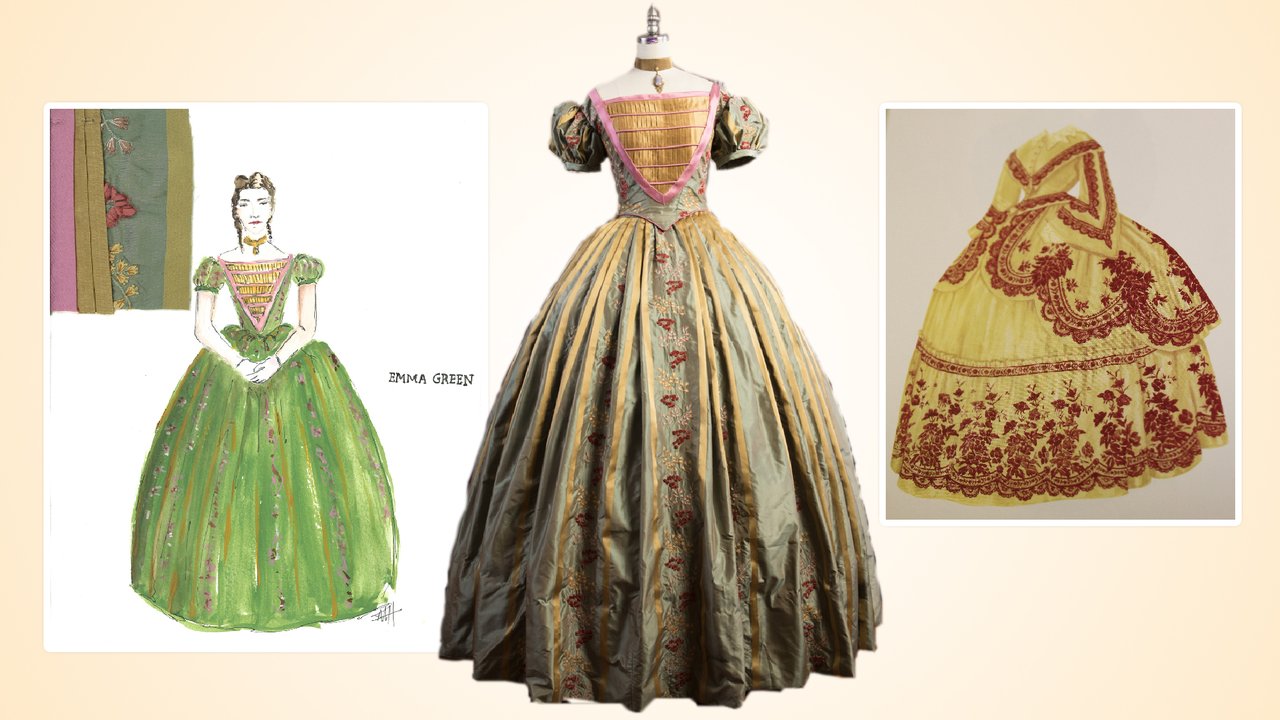