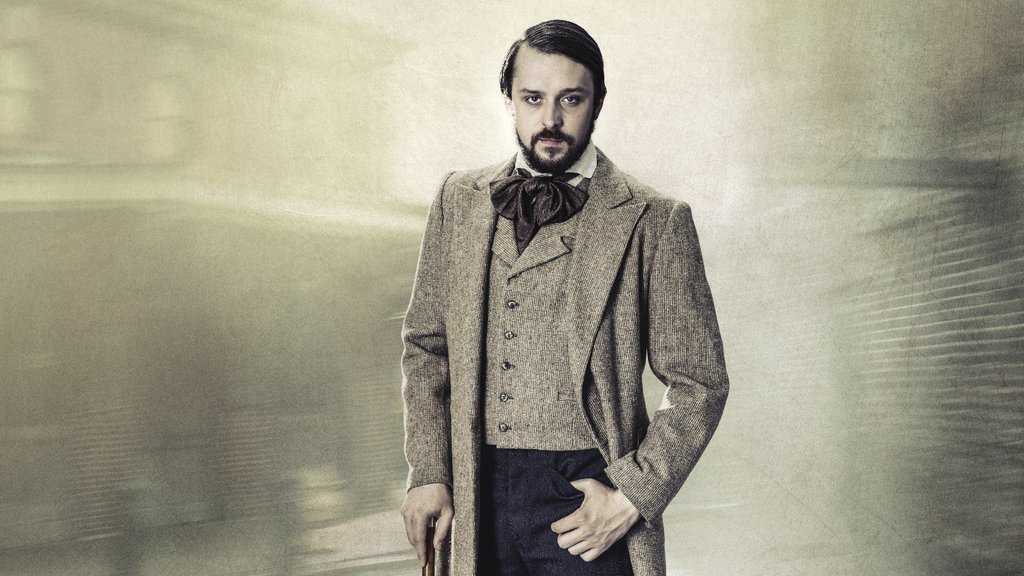 James “Jimmy” Green, Jr., Emma’s brother and the scion, is the self-proclaimed black sheep of the family. Prevented from fighting for the Confederate cause due to a club foot, Jimmy’s fight on the home front is largely for his father’s approval.

In Season 1, his father relies on him to help maintain their prosperity and standing in the community, yet treats him like a child. Jimmy is frustrated by his family’s perceived lack of respect for him and is determined to earn their recognition and appreciation.

With his father locked in jail, Jimmy seeks his own moment in the sun in Season 2. But his machinations to free his father, keep the business afloat and restore the Greens’ reputation will have profound consequences for the entire family.

Jimmy Green Jr. is in a very difficult position. He’s a Southerner unable to fight as a soldier. He’s the heir to the Green estate, so most of the show takes place on his property, which has been occupied by Union soldiers, so he’s constantly surrounded by the enemy. He’s overlooked by his family and he’s very passionate in fighting for his honor. He is full of rage. He is insecure. He’s passionate and there’s a fire underneath him and a yearning to be the man of the house and to be the Southern gentleman that his forefathers more or less were.

I like his passion. I like that he never takes no for an answer. I respect his adversity in a range of challenges that face him and I think he’s a really eloquent, interesting character. He’s educated, he’s suave and he’s good under pressure, and he’s a little bit of a hothead in an exciting way.

Brad on James, Jr. in Season 2:
I’d say that this season, Jimmy finds his mojo. Last season we saw him trying, in many different ways, to become the man, and I think he finally figures out in a very drastic and terrifying and exhilarating and exciting way how to do that this season. It’s been really fun to play that side of Jimmy.