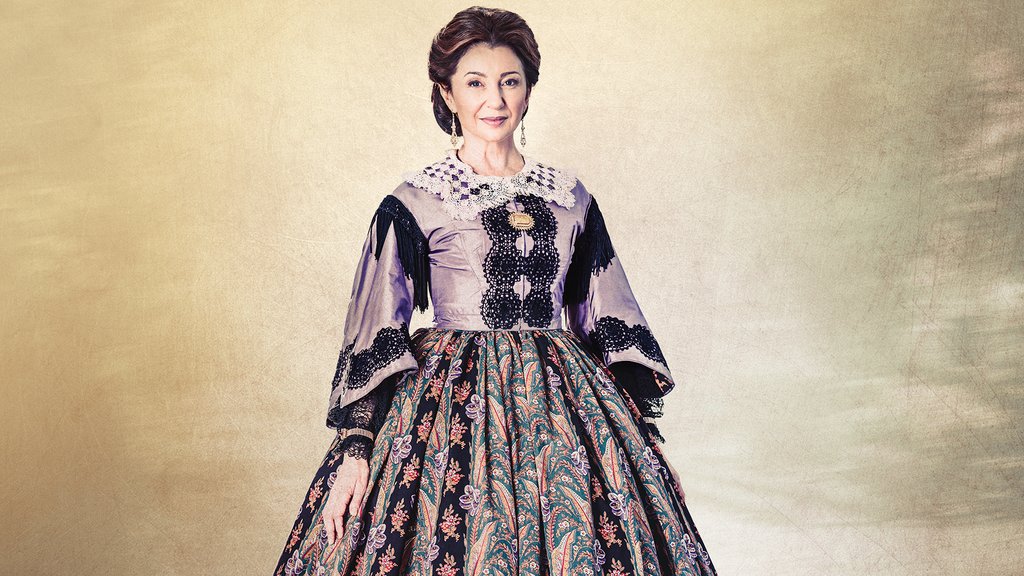 Mrs. Jane Green is an entitled Southern belle whose entire world has been turned upside down by the war. In Season 1, she first believed the family could stand its ground until the war blew over, but now in Season 2 has found herself fighting a losing battle on all fronts. Her daughters are asserting their independence in very different and dramatic ways, her rebellious son is looking to finally prove himself and her beloved husband is struggling to regain his footing amid ever-shifting realities. At the same time, the enormity of the conflict swirling around her is making it clear that the life they once knew is forever changed, and has made her question her moral center.

Donna on Jane in Season 1:

My two daughters are just coming out of their teens and my son James, Jr.  is 22. He has a big chip on his shoulder for a variety of reasons. Jane runs the household. And while James, Sr. is a very strong man and he makes a lot of the big decisions for the family, you get the sense that there are not a lot of decisions made without some kind of conversations between them. And when that doesn’t happen, she’s not a happy camper.

I like her strength. I like that she’s trying to hold onto something that’s really important that she doesn’t want to lose. But I also like that she is — she’s hearing and seeing what’s going on around her and she’s trying to respect her husband’s point of view. She’s challenging her daughters, but she also can’t help but hear the truth of what each of them is saying at different moments, which is very difficult. I’m getting goose bumps talking about this. It’s painful for her because for her to let that in means that she’s going to have to give up what she’s holding onto.

In addition to giving them up as being little girls, they're becoming independent women at a time that is really hard. But she has a line where she says to Emma, “You know, a parent can be both angry and proud of a child, towards a child, for the very same thing.” And it’s so true.

Donna on Jane in Season 2:
I think for Jane, this season is about ‘desperate times, desperate measures.’ War is horrific and unimaginable until you are in it, or you or your family are affected by it, or until you are looking at carnage. The ground that you stand on has crumbled. You are existing in chaos, and you will grab at anything to survive. That means different things to different people, and in this case it is not just about Jane’s survival, it is about her children’s survival, and her family’s survival and future.

Donna Murphy is a two-time Tony Award-winner. Donna’s theatrical highlights include "Passion," "The King and I," "Wonderful Town," "lovemusik," "The People in the Picture" and The Witch in The Public Theater’s "Into The Woods." Donna earned a Daytime Emmy for her work in HBO’s “Someone Had to Benny,” and her TV credits include "Resurrection," "Hindsight," "The Good Wife," "Royal Pains," and the upcoming CBS series "Doubt." Memorable film performances include "Center Stage," "The Nanny Diaries," "Star Trek: Insurrection," "The Bourne Legacy," "Dark Horse," "Higher Ground" and Mother Gothel in Disney’s animated feature, "Tangled." 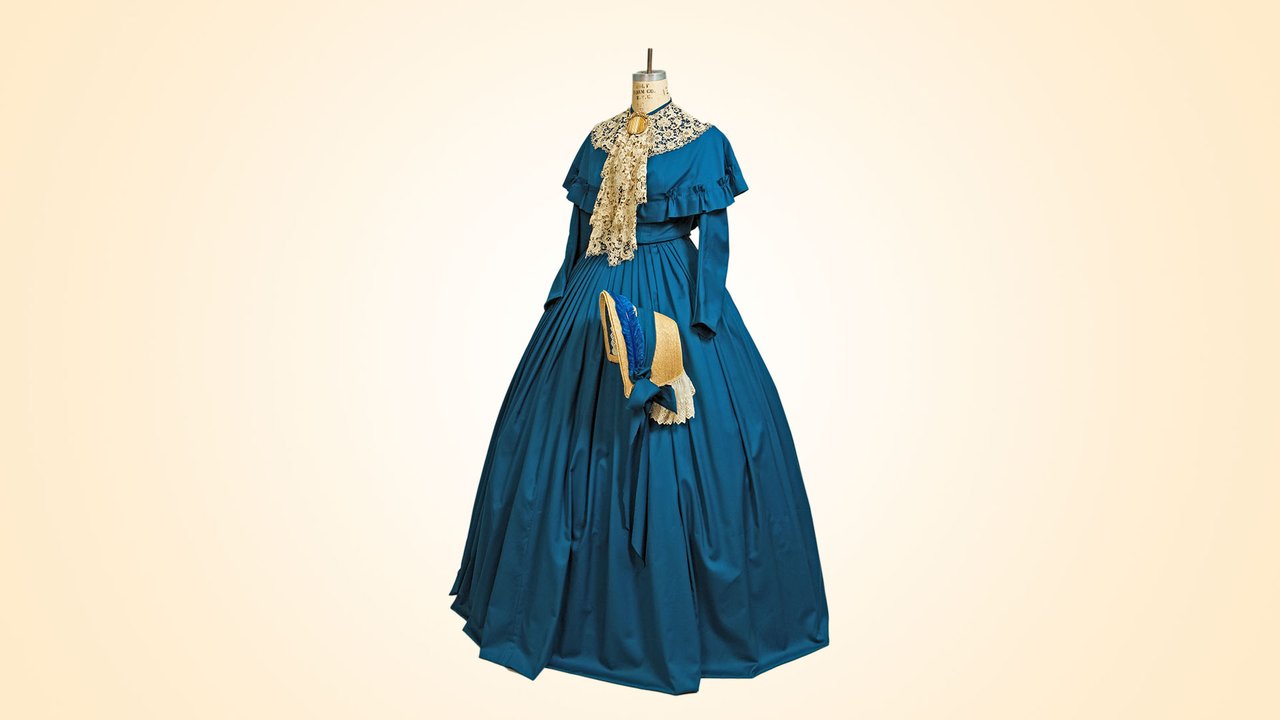 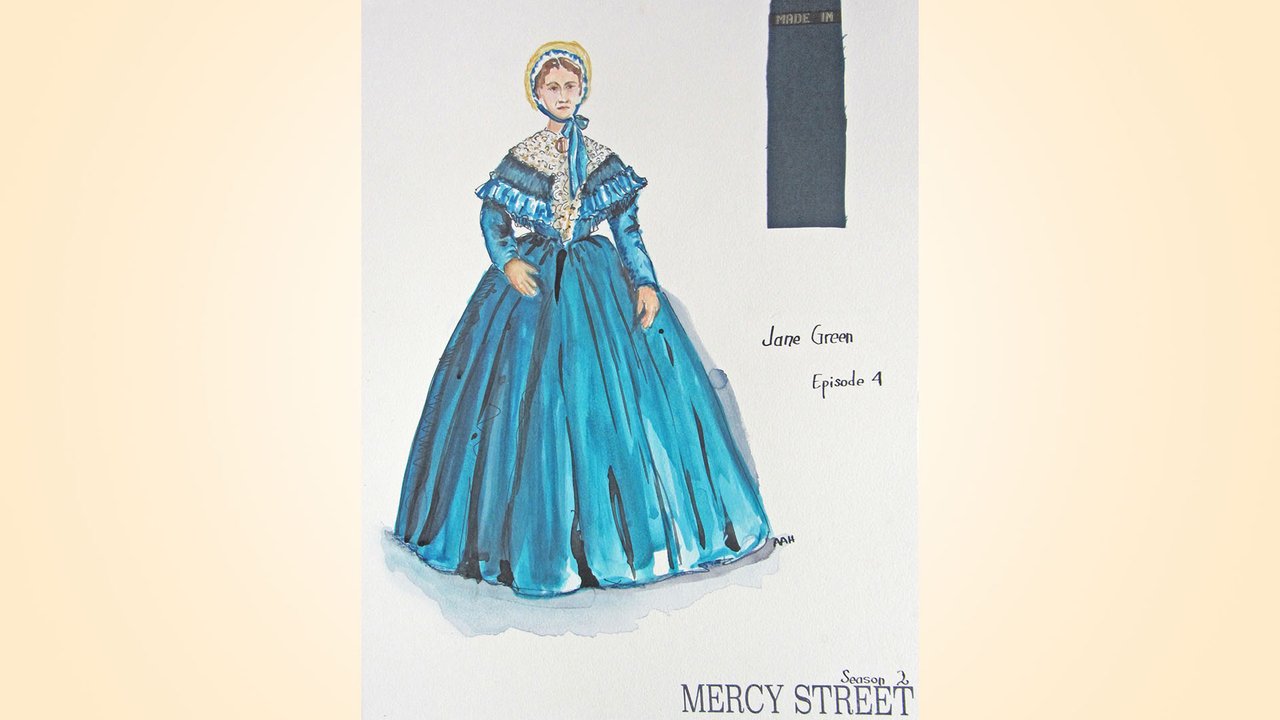 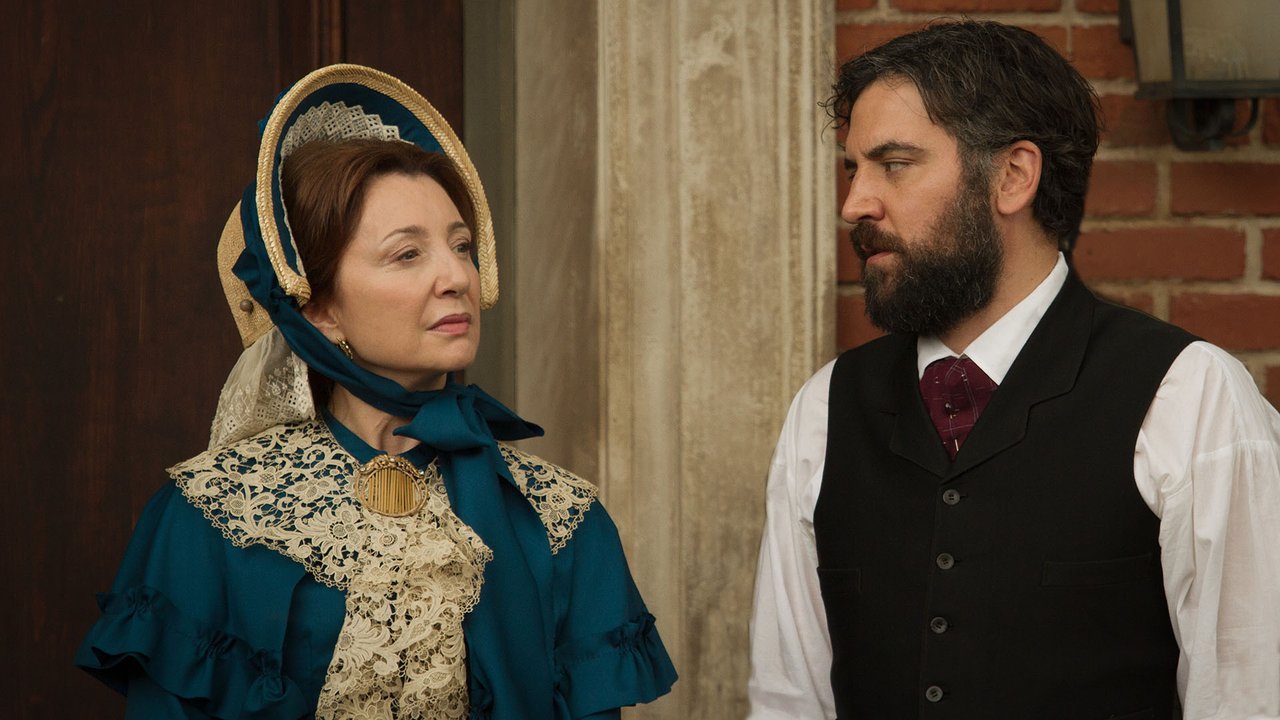 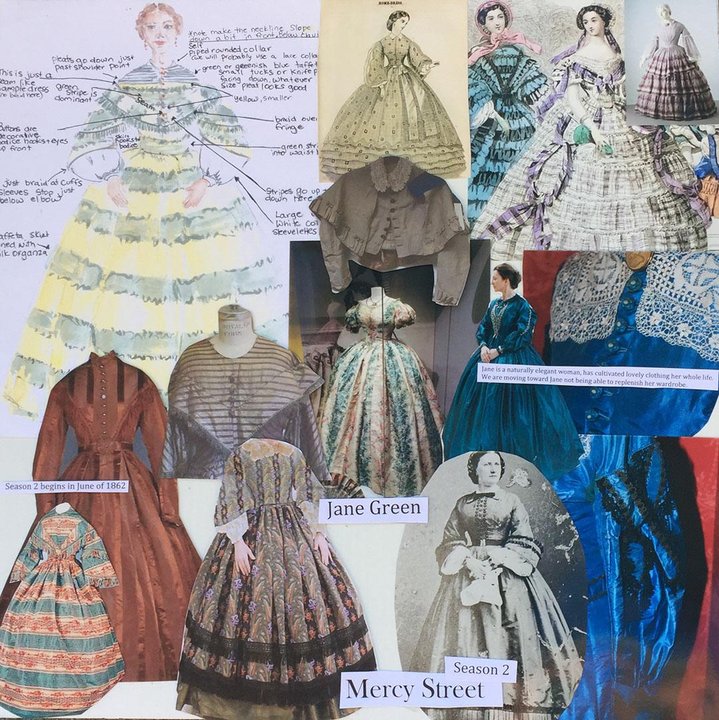 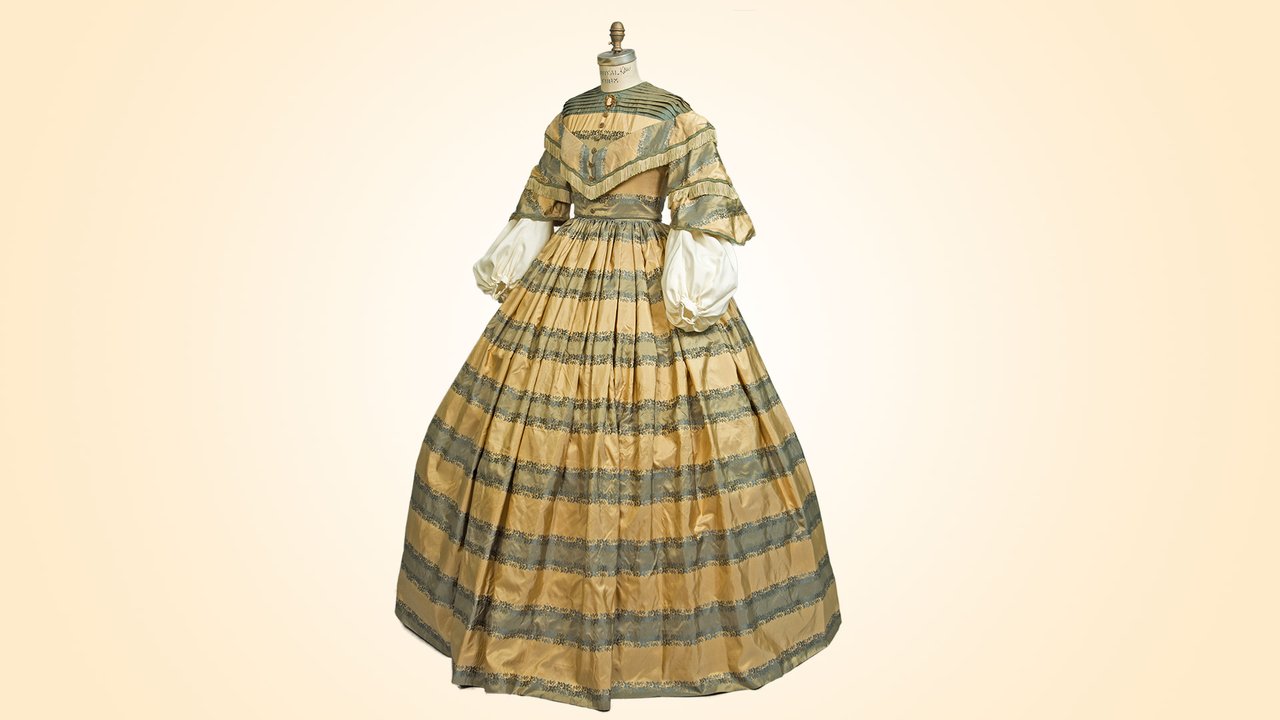 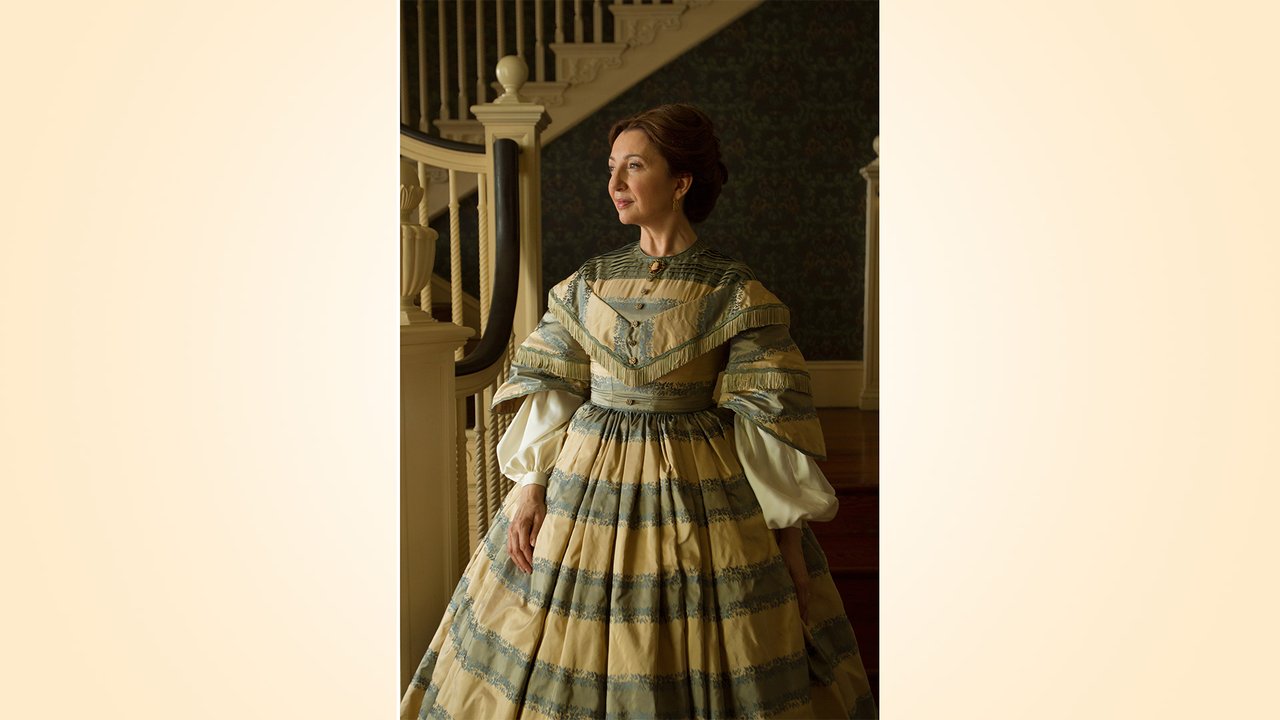 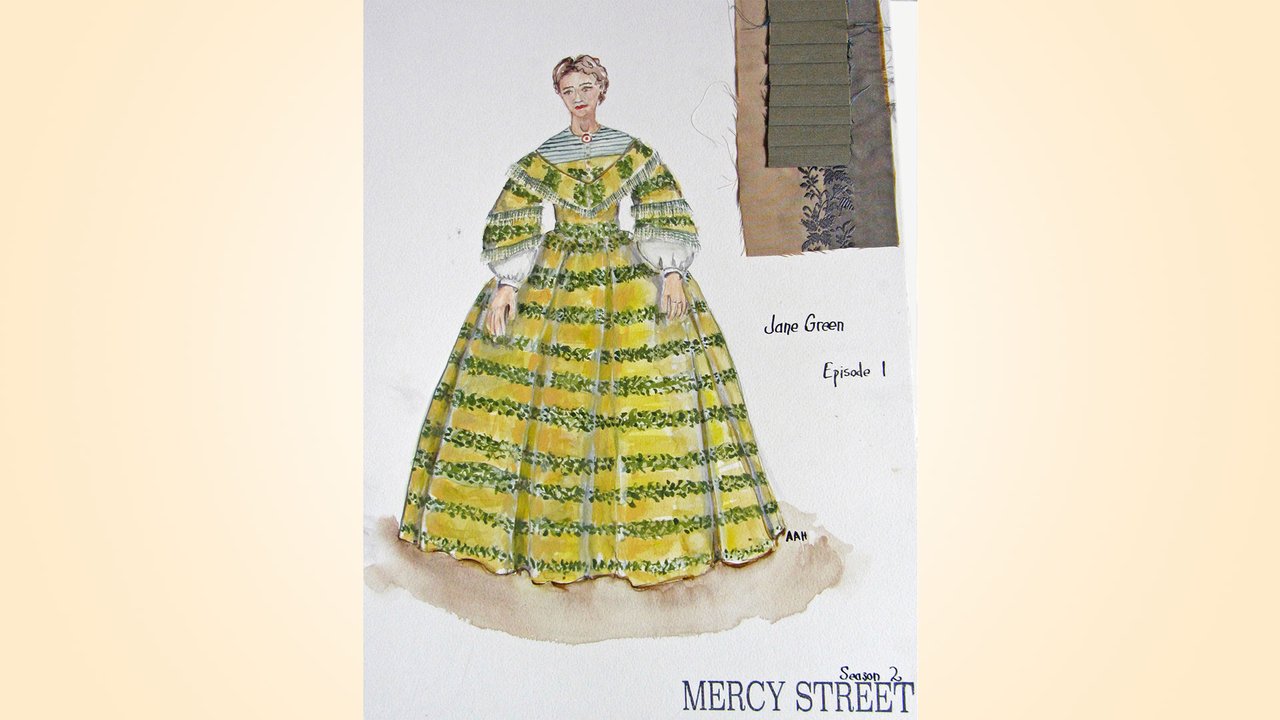 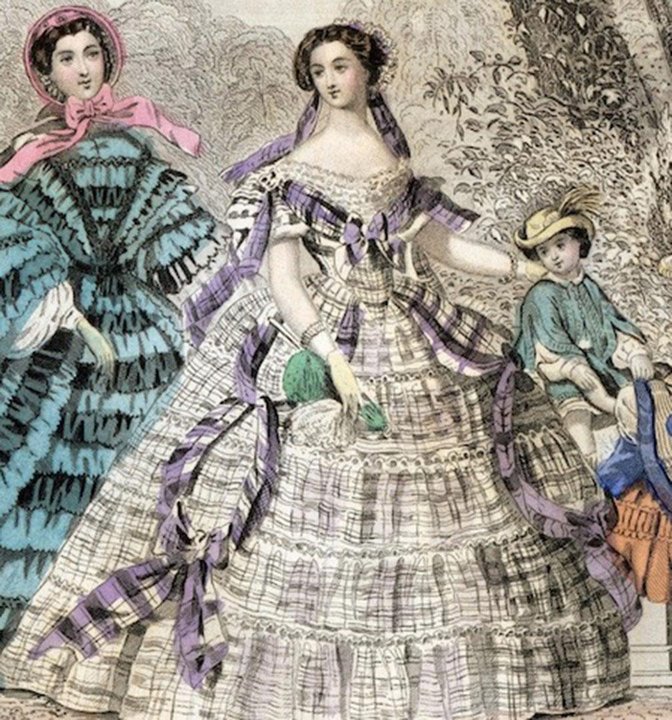 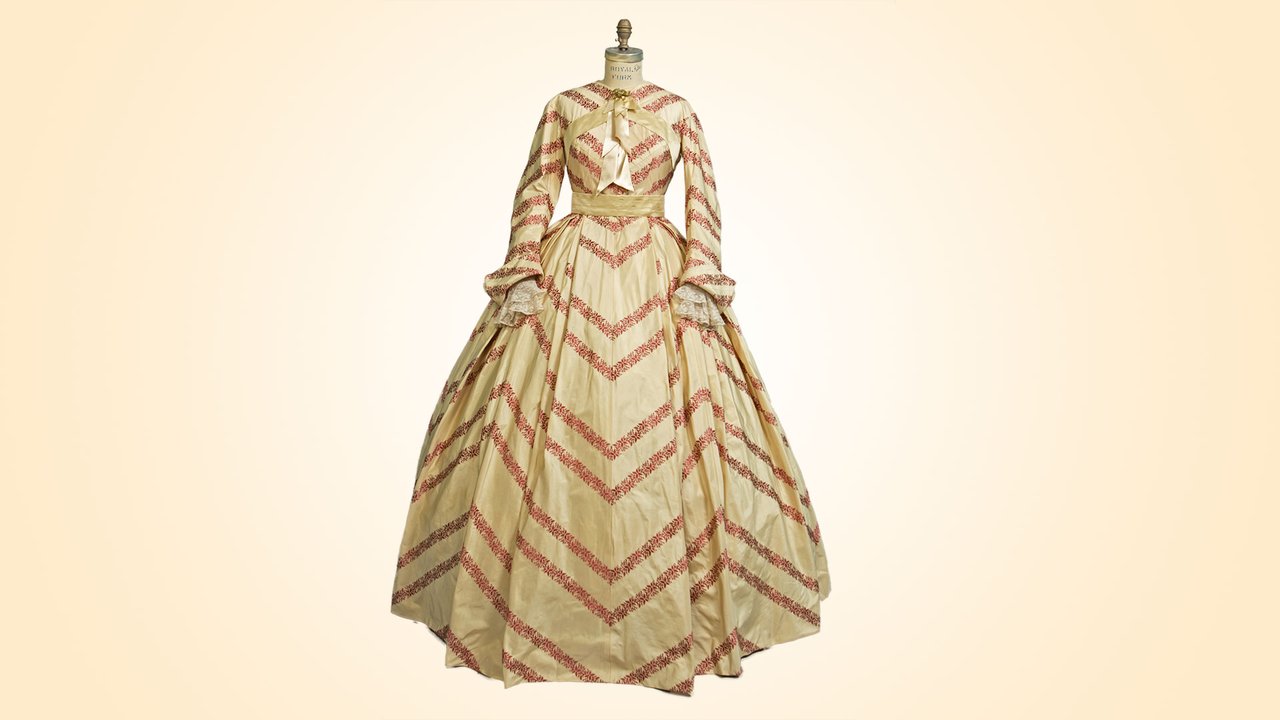 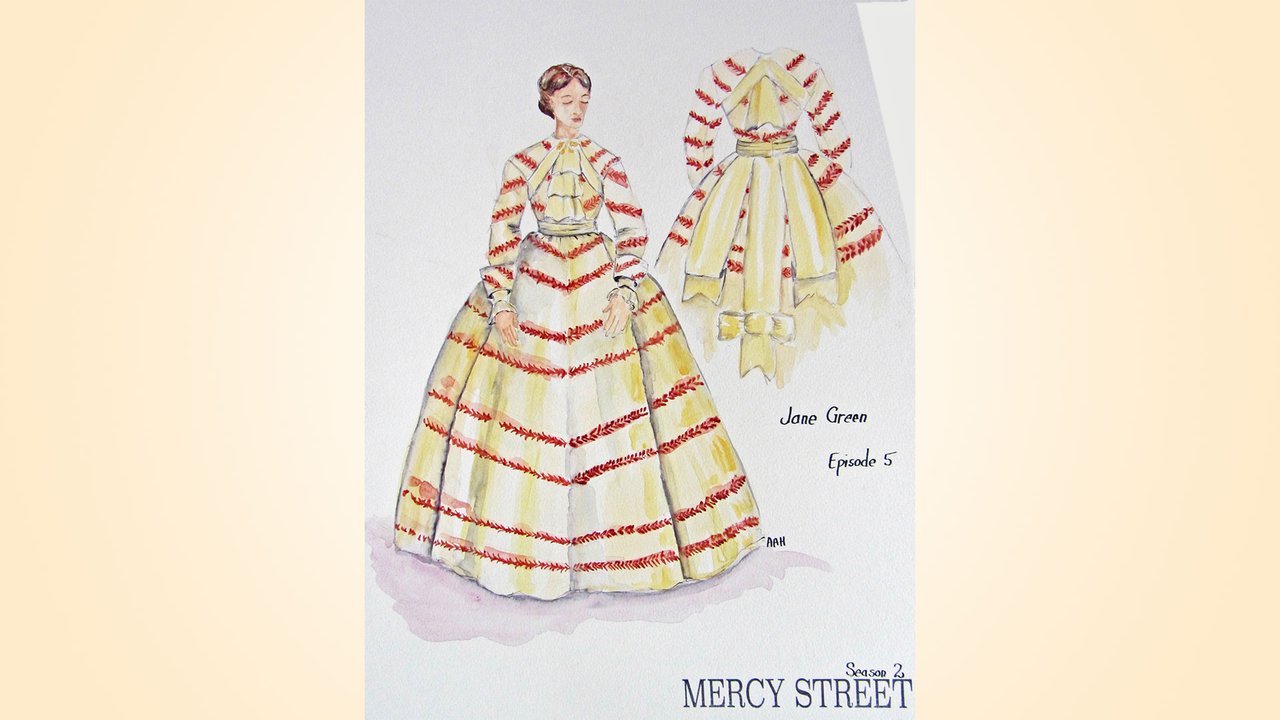 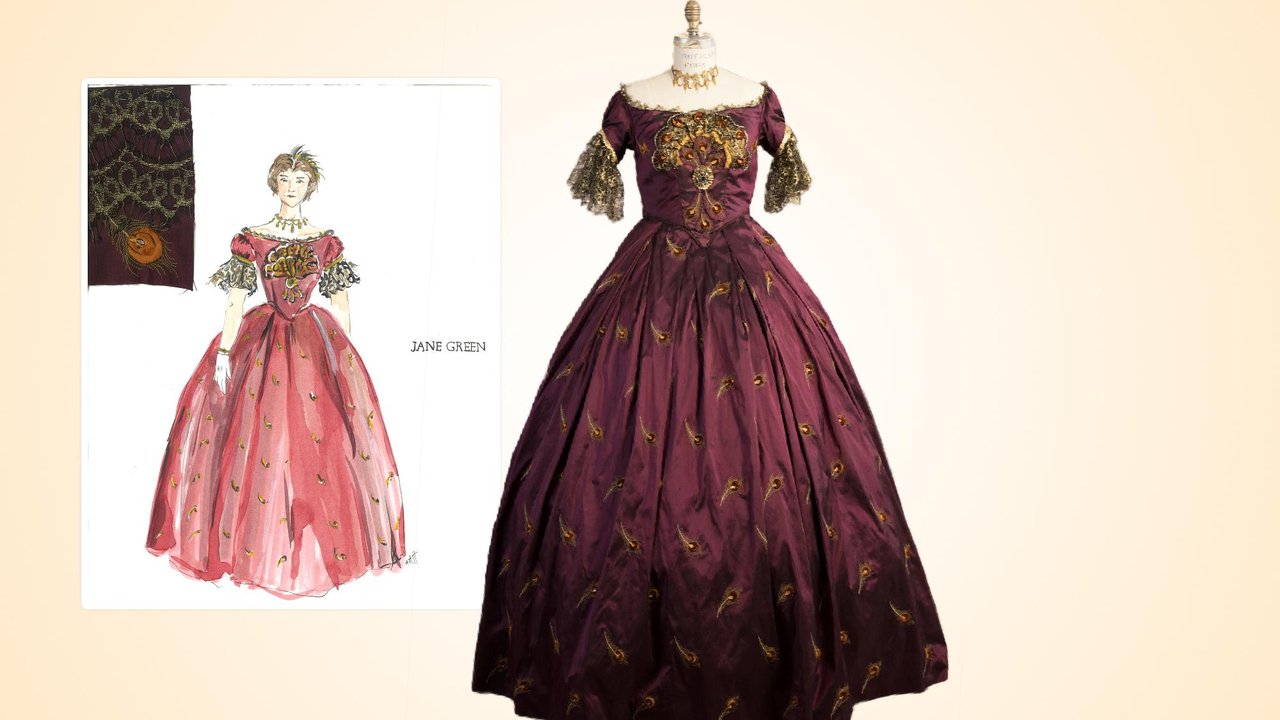 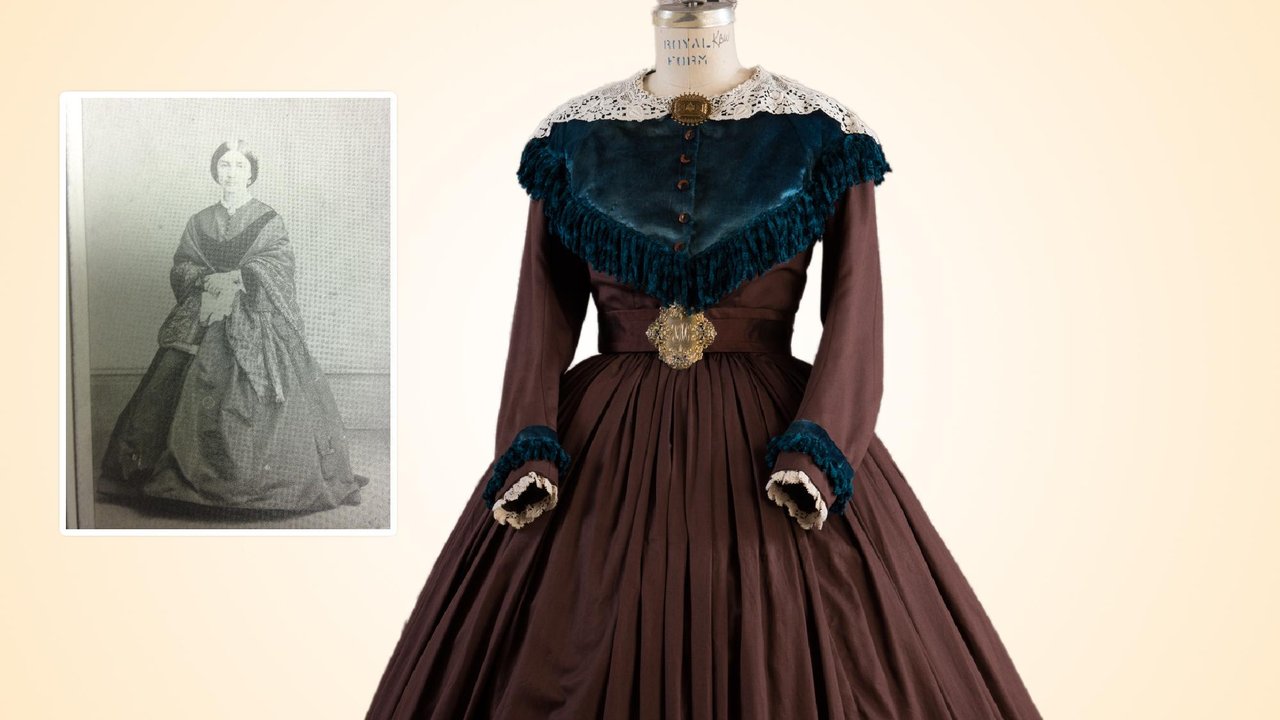 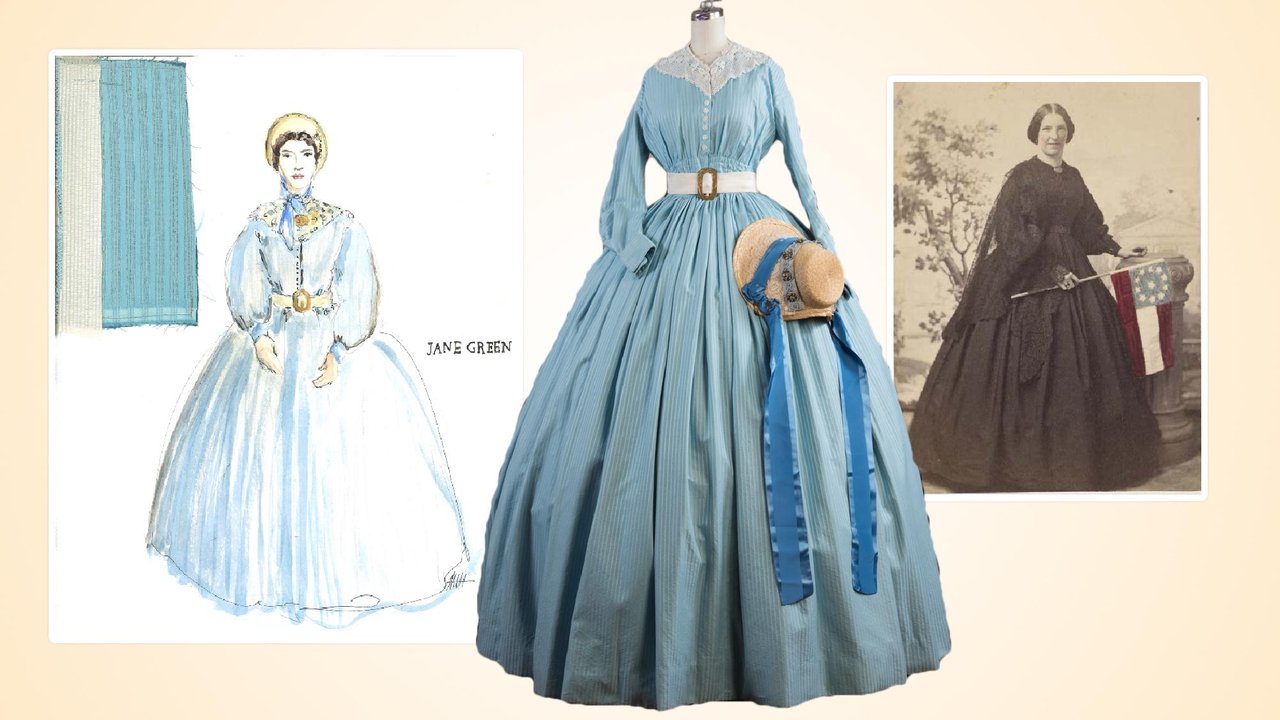 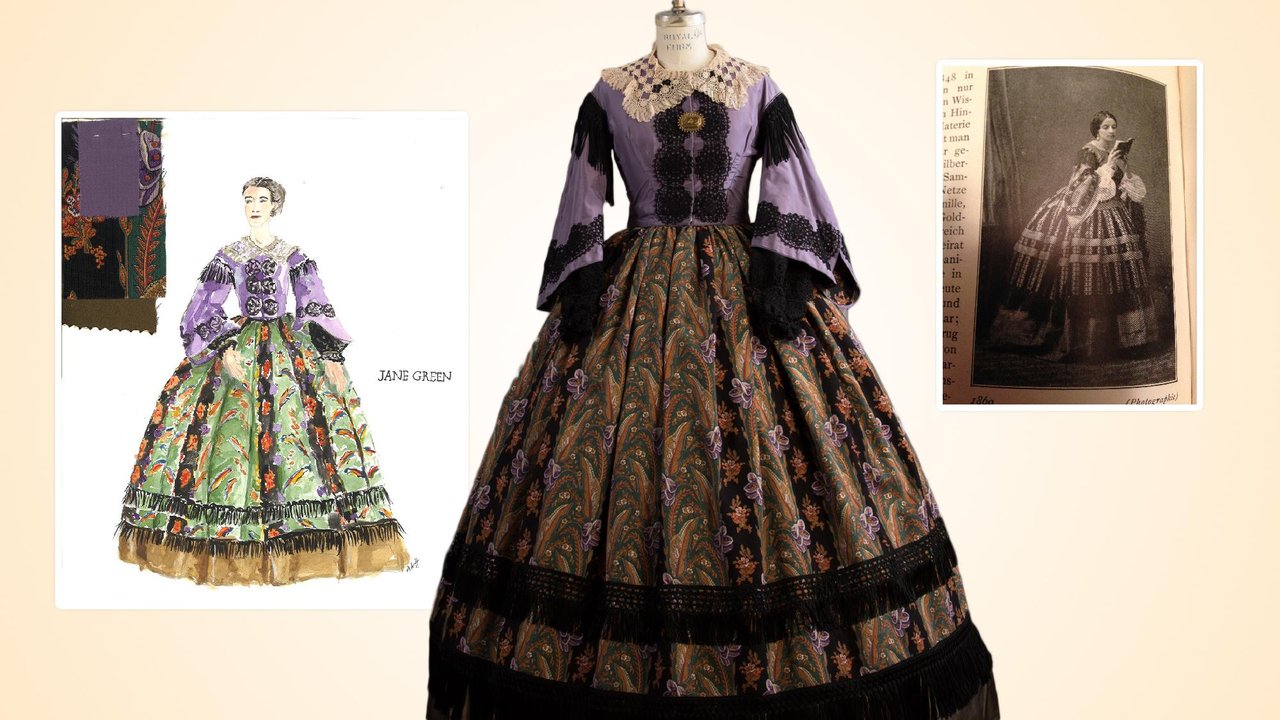