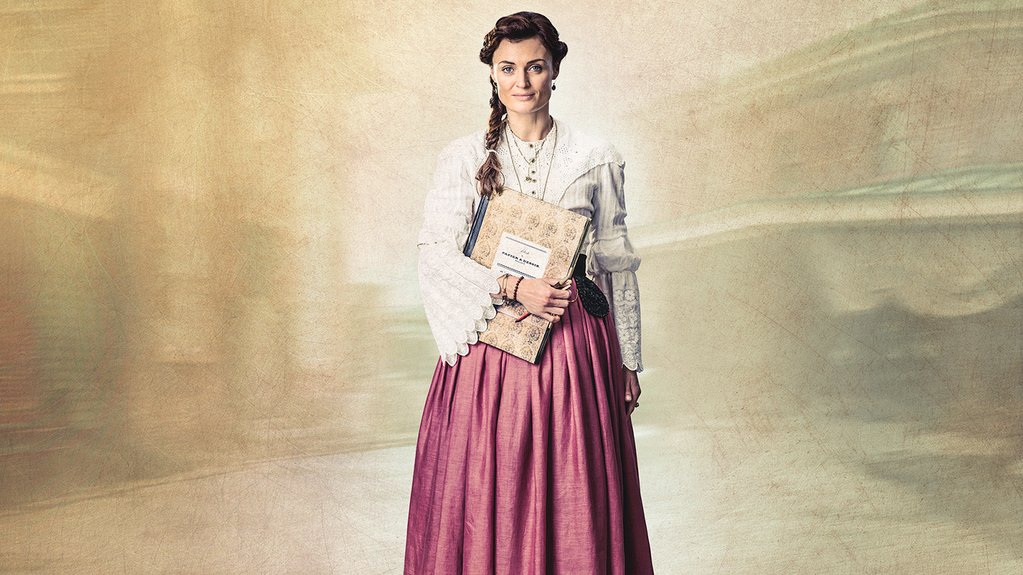 Lisette Beaufort, an alluring French anatomy artist, is loosely inspired by the few daring female photographers and artists of the time. Lisette has been tasked with creating medical art for an anatomy book and has come to Virginia to document the wounded. It is no accident that she chooses Mansion House Hospital to begin her assignment. She knows Dr. Foster (Josh Radnor) too well; she met and had a brief affair with him in France and there’s still chemistry between them, mixed with animus over their failed romance. Sensuous and bohemian, bold and outspoken, Lisette quickly creates a stir in the hospital...

Lyne on Lisette in Season 2:
“I think Lisette is truly different than anyone else in this world she enters. We are in war time. She is someone who is very disarming because she doesn’t care about rules and traditions and she speaks her mind. In that time, that was very different from how women would carry themselves. Also, funny enough, I am an artist myself. I draw classical portraits and I paint. For my audition, I actually did a portrait of Mary. It has really made it easier to portray Lisette, I think. As an actress, you can pretend to sketch, but in my scenes, I was truly looking and taking in my subjects.”

Lyne Renée is thrilled to be joining the cast of Mercy Street this season. She was most recently seen in a recurring role on the ABC biblical epic "Of Kings and Prophets" as The Witch of Endor, and has upcoming supporting roles in the feature films "The Hippopotamus," M. Night Shyamalan’s "Split" and Noah Baumbach’s "Yeh Din Ka Kissa." She previously had a recurring role on the Cinemax action drama "Strike Back" for several seasons, and was also seen in ABC’s recent miniseries "Madoff." Other features include "The Hessen Conspiracy," "Here Lies" and "Love at First Kill." 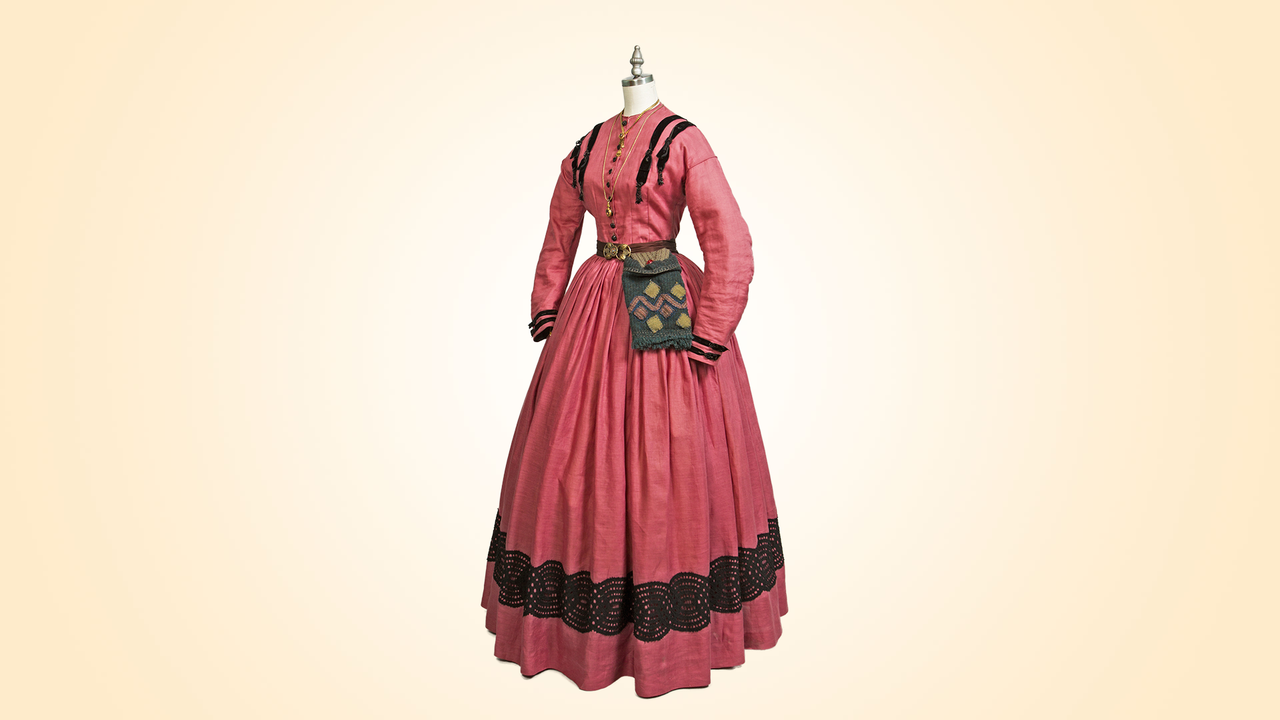 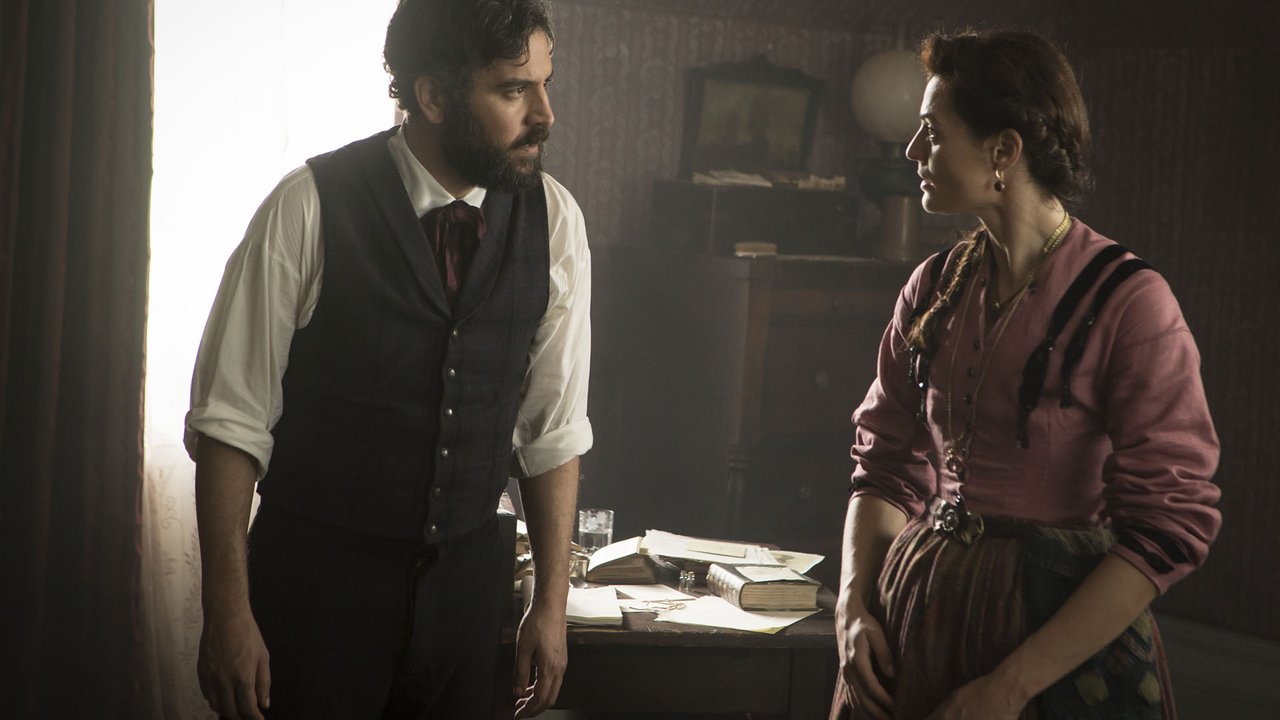 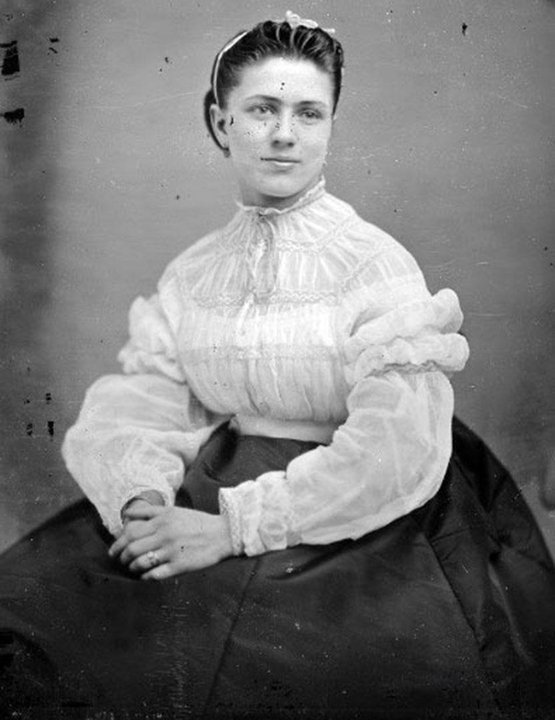 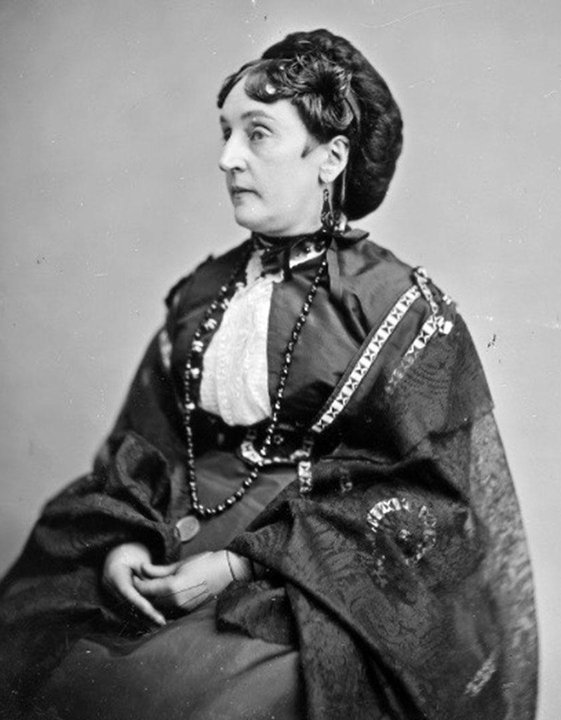