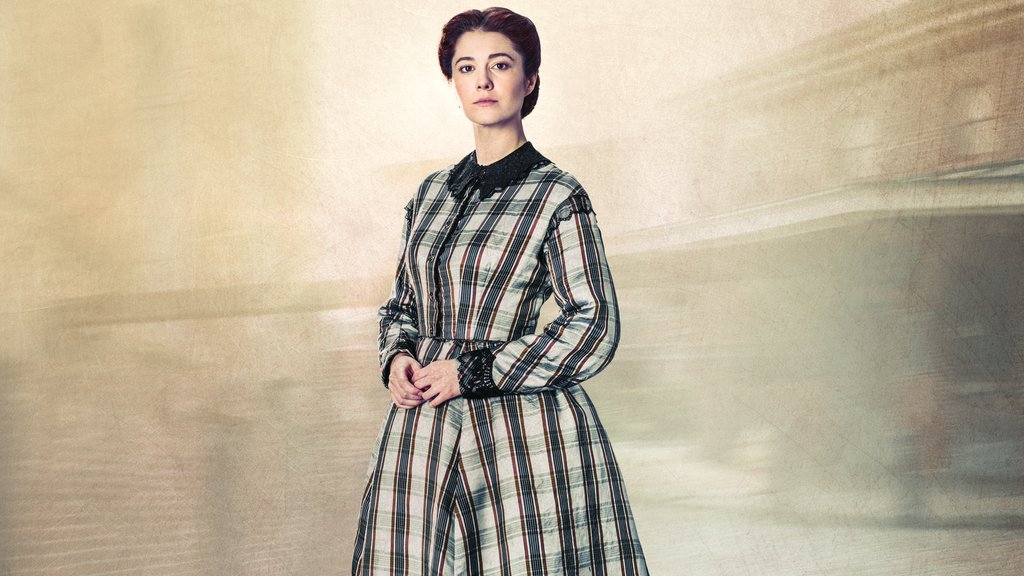 Mary Phinney is growing into her role as head nurse at Mansion House Hospital after a rocky beginning due to her lack of nursing experience. A staunch New England abolitionist, Mary is sticking to her beliefs while recognizing the complexity of the war and its significant impact on all those around her.

At the start of Season 1, Mary realized that she was in over her head in this gritty, occupied southern border town working in a makeshift army hospital rife with corruption and prejudice. Within hours of her arrival, she encountered opposition at every turn. 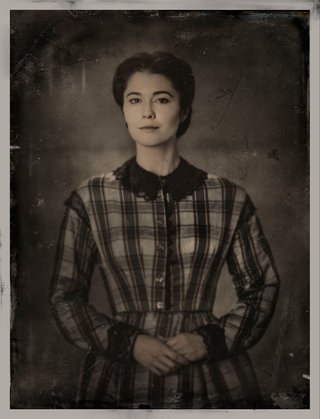 In Season 2, her relationships with her co-workers are evolving, particularly her relationship with Dr. Jedediah Foster, though their ideological differences, personal complications and the social conventions of the era have thus far limited their romance to a slow burn. Mary is a person who craves order, yet encounters continuing chaos at the hospital in the form of mounting casualties, a new and challenging boss and a full-blown refugee crisis just outside the hospital doors that will challenge her in every way.

Mary on Mary in Season 1:

Mary walks into a world that is much more chaotic and messy and wild than what she was anticipating, so it is kind of a whirlwind for her when she first gets there and sees how things really work. She’s a little bit set in her ways, a little bit uptight.

I think she believes that her way of thinking is the only possible and right way, and she is forced to open her eyes to a lot of different points of view and a lot of different types of people, and also to let go a little bit of her past and her own experiences and accept this new world she is in.

Mary on Mary in Season 2:

I really love Mary’s passion and her need to help others. She is not perfect, but I think that is what makes her interesting to play. She has this contradiction within her, which is that she’s not really interested in looking at herself and her own problems and helping herself at all. She wants to keep the focus on other people and what they need, and that can lead to problems in her personal life. That contradiction, I think, is what makes her so fun to play.

Mary Elizabeth Winstead is currently in production for the third season of FX’s Emmy-winning series "Fargo." Most recently she was the lead in the CBS’s "Braindead" and starred in J.J. Abram’s "10 Cloverfield Lane," which has been nominated for a 2017 Critics’ Choice Award. Additionally, Winstead starred in "The Spectacular Now," "Scott Pilgrim vs. the World," "Abraham Lincoln: Vampire Hunter" and "Smashed," which she received a 2013 Indie Spirit Award nomination for Best Female Lead. 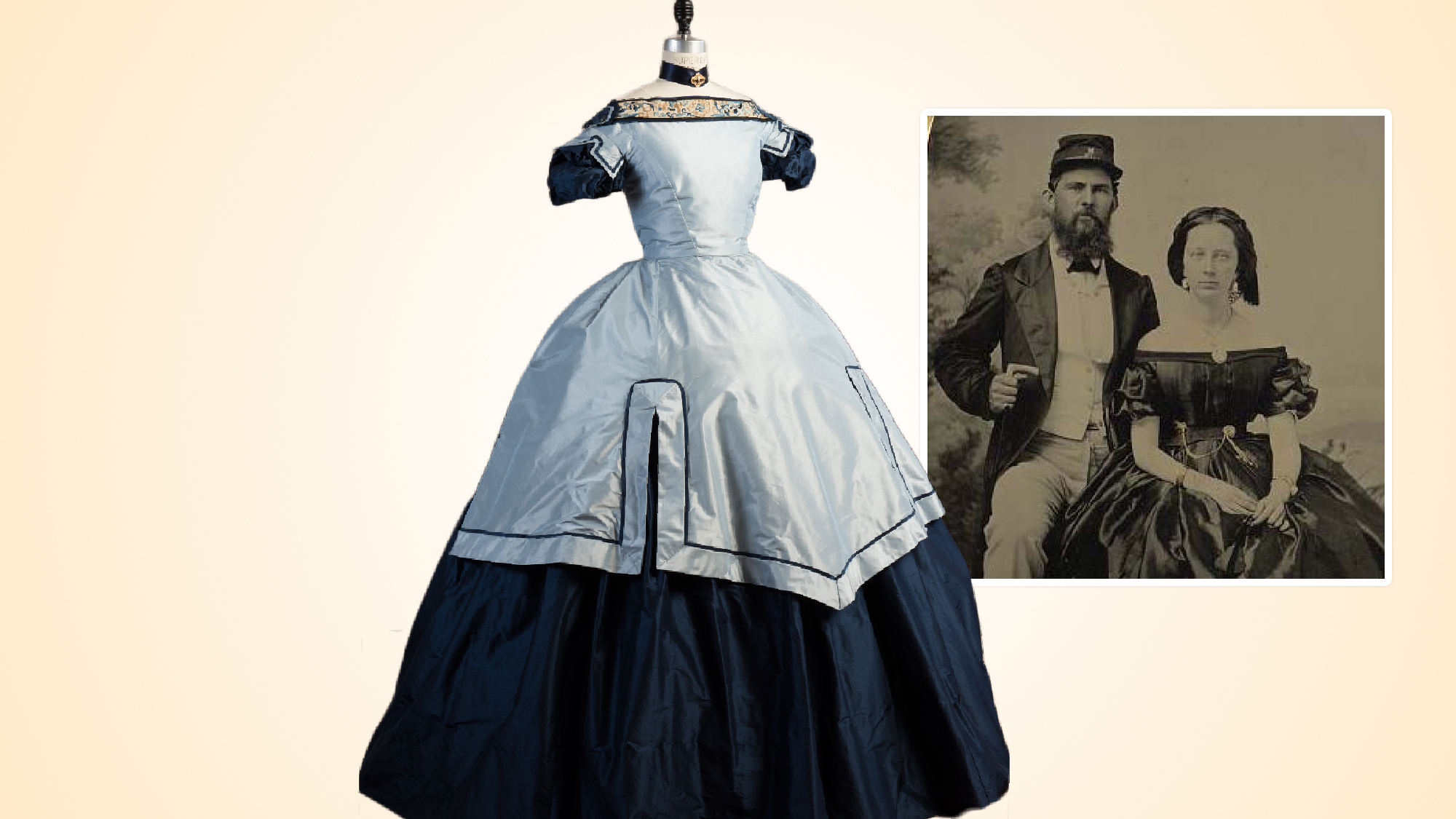