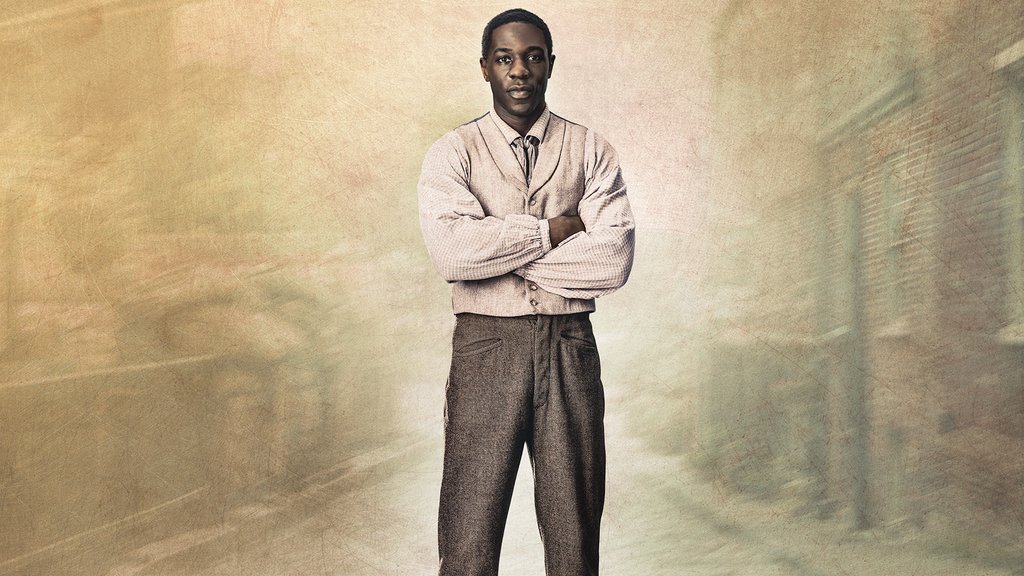 Samuel Diggs is a black laborer harboring a secret knowledge and ability in medicine, which he learned as a boy servant in an enlightened doctor’s household in Philadelphia. He is qualified for much more than he knows anyone would allow him to do at this point. A black man with education and talent, he is caught between two worlds and two modes of thinking about the future.

In Season 1, he is drawn to a young “contraband” (escaped slave) laundress named Aurelia. Despite her reserve and prickly facade, he gradually earns her trust. When she finally shares her secrets, he feels compelled to help her, no matter the cost.

At the start of Season 2, Samuel is ready to risk everything to follow Aurelia, the laundress he has fallen in love with. When circumstances change, he returns to the hospital more determined than ever to pursue a medical career. An encounter with a feisty former slave-turned-activist named Charlotte Jenkins will make him question everything he believes in. She turns his attention to the plight of the contrabands—refugees who have fled the horrors of slavery only to find themselves living on the streets of Alexandria, destitute, hungry and sick. Thanks to Charlotte, Samuel soon finds himself at a crossroads with a difficult decision to make.

(Note: Prior to the Emancipation Proclamation of January 1st, 1863, African-American doctors were not permitted to work in Union hospitals.)

McKinley on Samuel in Season 1: 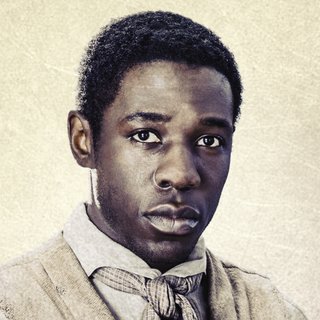 I think it's really interesting that he grew up in a household of a physician, so he almost had an informal apprenticeship, but no one knows that. So he arrives here under the guise of being a laborer, and I feel like he's a very single-minded man. He knows what he wants to do with his life, he knows who he is falling in love with, but the society around him doesn’t allow him to do those things.

It's really exciting because in every scene I do there's a balance to be struck between what I show and what I actually know. I think it's a beautiful challenge to have. It's really true to the time — to have a certain intelligence and comfort in the field that you've chosen to be involved in, but not to be able to reveal all of that. It’s almost like you're playing a character of yourself in that you say, "This is what is expected of me from other people and this is who I am.”

McKinley on Samuel in Season 2: 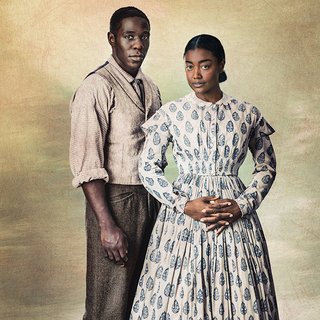 I think I am someone who appreciates hard work, and I love that about Samuel. I love that, day in and day out, he is here, and especially for a man who doesn’t have to, he has chosen to engage in this place as a laborer just to be in this place, with these people, and to learn more about medicine and be close to where change is happening. I also really admire his perseverance – that he doesn’t take “no” for an answer. I feel like a lesser person, given the sorts of expectations that are launched at him about who he should be, and how he should behave around white people, might fold under all that. The fact that he stands his ground and finds a way to chase his own dream, regardless of the hurdles he has to jump over – I find that commendable.

McKinley Belcher IIImost recently recurred as Agent Trevor Evans on Jason Bateman’s upcoming Netflix drama "Ozark," and as Wesley Donner in upcoming FX comedy "Ride or Die." He played Dwayne Meeks in David Simon’s HBO miniseries "Show Me a Hero" and recurs as Marcus on the STARZ series "Power." He made his film debut in John Sayles 2013 independent film "Go for Sisters" and recently appeared off-Broadway in Lincoln Center’s "The Royale," which won a Drama Desk Award for Best Ensemble. McKinley trained at USC’s School of Dramatic Arts in LA. 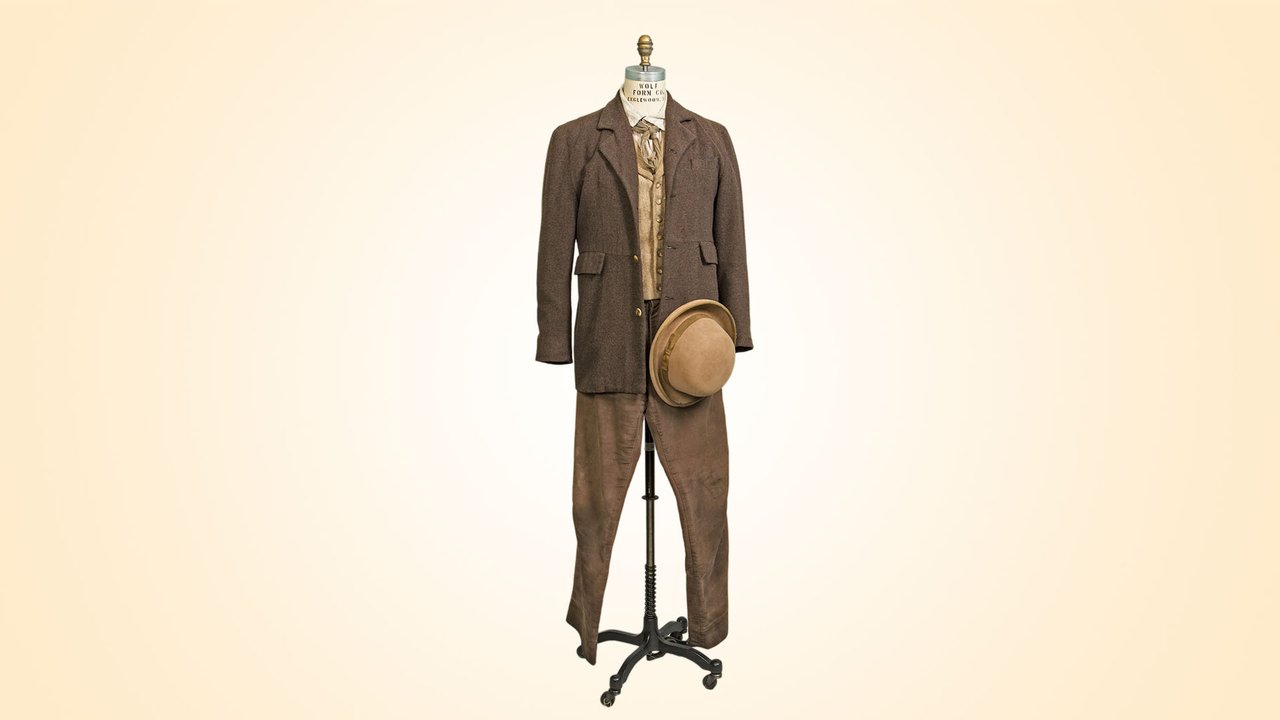 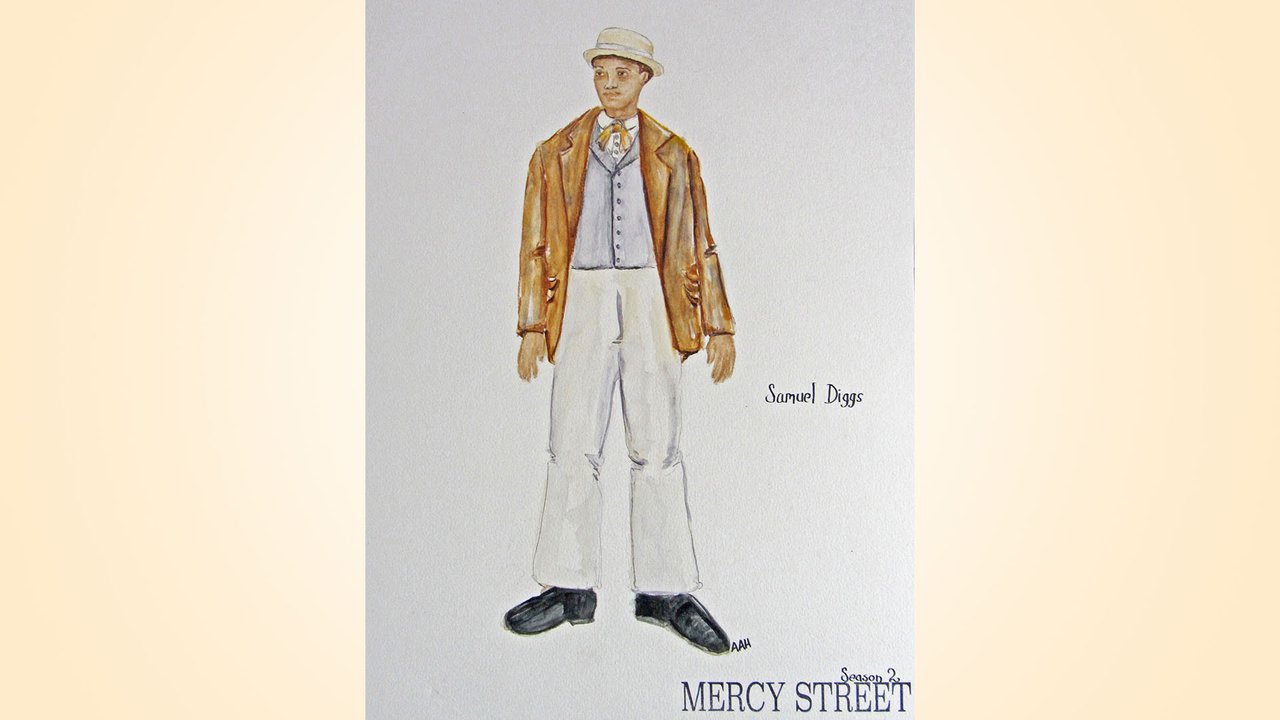 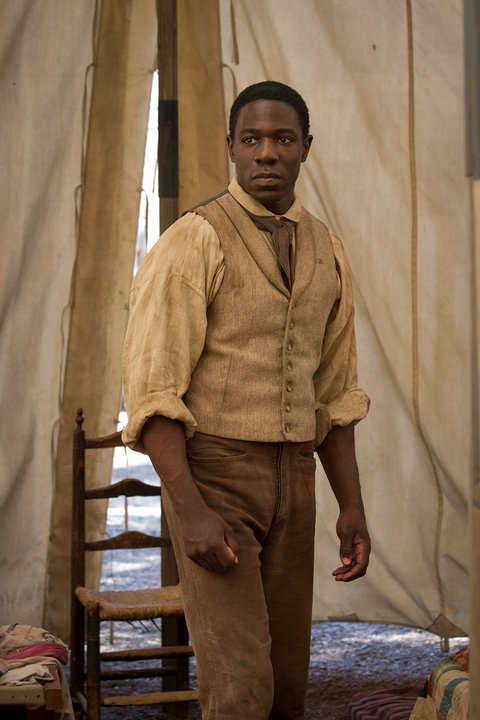