A Syndrome by Any Other Name

Posted by Jason Richman on 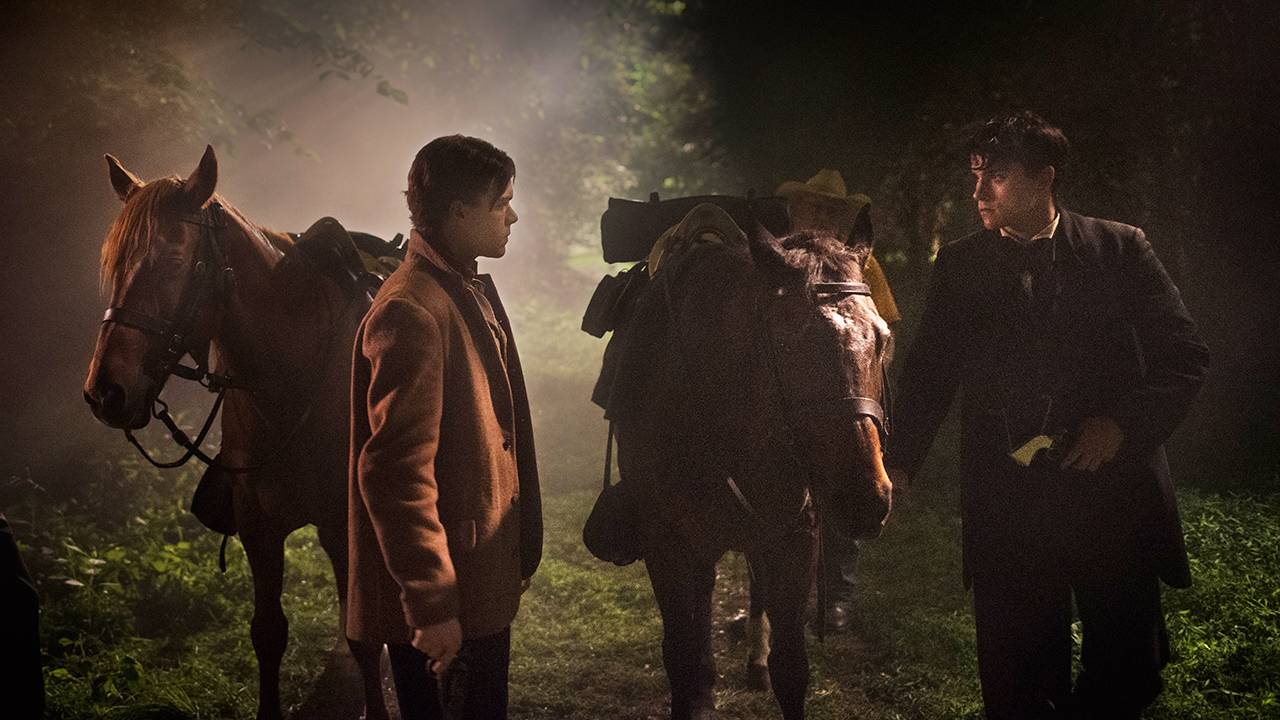 Tom Fairfax and Frank Stringfellow, as seen in Episode 4

In the 17th century, Swiss military doctors characterized the psychological trauma of warfare as “nostalgia.” German doctors called it “homesickness.” French, “heightened excitement and imagination.” In America, it was “irritable heart.” The co-creator of Mercy Street, Lisa Wolfinger, has provided some context about the historical diagnosis of PTSD in a previous post.

The advent of modern warfare brought carnage on a scale the world had never seen. One would have to imagine that large numbers of Civil War soldiers suffered from the effects we now know as PTSD. As storytellers, we were interested in exploring psychological traumas as well as well as the physical ones.

In the first episode, Foster rightly identifies that Tom Fairfax may be suffering from “irritable heart.” Yet the diagnosis was not universally accepted or well known at a time when doctors were still debating whether anesthetic was even good for a patient or whether suffering through pain was admirable and mettle testing.

That became the approach to Tom’s character and what made his journey so compelling to write. He is a soldier experiencing this very real trauma in the absence of context. Dr. Foster is well meaning enough, but Tom could not benefit from any proven therapy as none existed. Chaplain Hopkins attempts to make a connection to Tom, sensing intuitively, that opening up a dialogue must have some benefit.

Though Tom’s condition seems to improve slightly, the extent of his suffering is best expressed in contrast to the people that care about him the most. For that reason, Tom’s sweetheart, Alice Green, her sister Emma, and Frank Stringfellow, Tom’s best friend, collude in order to rescue Tom from the hospital. They mean well. They believe they are doing what is best for Tom. Tom may even believe that himself, but they are in two different worlds.

And as the escape unfolds, Tom seems to be swept up in it. He is able to suppress the trauma in order to make his getaway with Frank. I really wanted this story to have emotional impact. As a writer, my approach was to keep Tom’s character in the dark until the very last moment. Tom truly believes he is getting away from the war as he rides off with his childhood friend. They are two buddies up to mischief, like when they were kids. The depths of Tom’s suffering returns with a vengeance when Frank reveals Tom will be returning to battle. Tom ends his own life. Frank is utterly shocked and mystified. He never saw it coming. And neither did Tom.

Jason Richman, (Writer, Producer) was born and raised in Los Angeles.  Richman never set out to be a screenwriter. He began his creative life as a musician, writing songs and playing guitar in various Los Angeles bands. In addition to an extensive list of screenwriting credits, Richman created the television dramas, Detroit 187 and Lucky 7 for ABC.