Education: The Foundation of Freedom 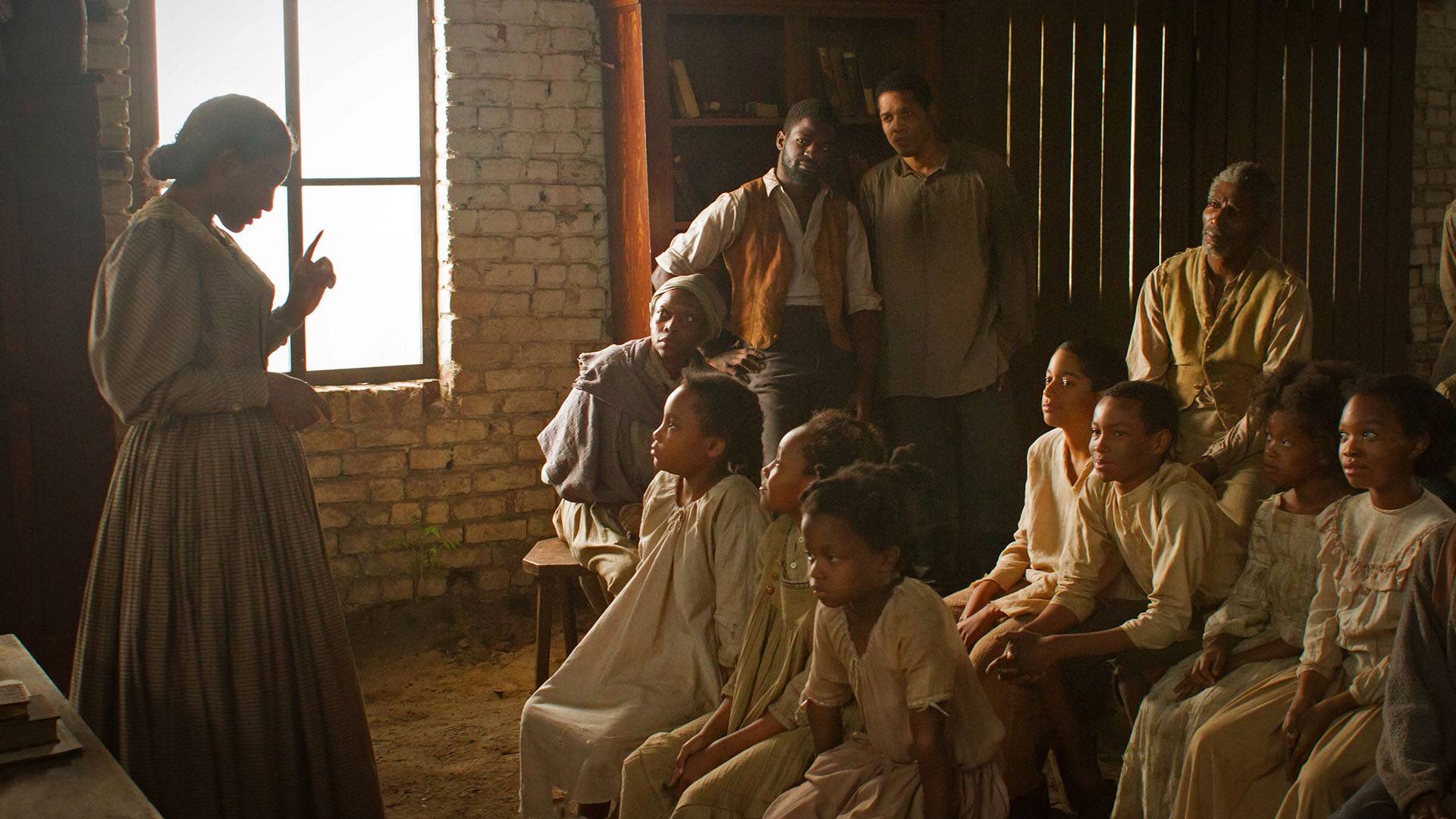 In this blog post, Berry discusses how education for newly freed African American families was a gateway to a better life.

Education: The Foundation of Freedom

In Episode 204, Charlotte teaches former slaves at the Contraband camp how to tell time. Samuel enters the school house with a box of books requested by Charlotte. She uses this opportunity to let the students know that Samuel was born a free man and that he will become a doctor one day. Samuel mentions that he won’t be the first black doctor, David Jones Peck was the first and he graduated from a white school up North. A young boy is surprised to learn that “Negro” doctors exist.

Knowledge is power. Slaves were not allowed to learn how to read or write. Slave codes were enacted in Southern States to punish slaves and those who helped them become literate. An example of these slave codes is the Virginia Revised Code of 1819.

That all meetings or assemblages of slaves, or free negroes or mulattoes mixing and associating with such slaves at any meeting-house or houses, &c., in the night; or at any SCHOOL OR SCHOOLS for teaching them READING OR WRITING, either in the day or night, under whatsoever pretext, shall be deemed and considered an UNLAWFUL ASSEMBLY; and any justice of a county, &c., wherein such assemblage shall be, either from his own knowledge or the information of others, of such unlawful assemblage, &c., may issue his warrant, directed to any sworn officer or officers, authorizing him or them to enter the house or houses where such unlawful assemblages, &c., may be, for the purpose of apprehending or dispersing such slaves, and to inflict corporal punishment on the offender or offenders, at the discretion of any justice of the peace, not exceeding twenty lashes.

Slavery and the Making of America, WNET

Slaves that could read and write were taught by free people of color, abolitionists, family members or other whites within the community or on the plantation. During the Civil War, African Americans and Northern missionaries established schools in Union occupied areas. Education was a critical step towards freedom for formerly enslaved people. They would need to understand the terms of labor contracts they entered with former masters or other white plantation owners.

David Jones Peck, the first African American to graduate from an American medical school, was born about 1826. He was the son of John C. Peck and Sarah Peck in Carlisle, Pennsylvania, and like Samuel Diggs, he was a free man of color. David’s father was an abolitionist, educator and member of the Bethel African Methodist Church in Carlisle. In the early 1830s, his parents moved the family to Pittsburgh where they established a school for black children. In 1846, David Jones Peck entered Rush Medical College in Chicago after studying medicine under Dr. Joseph P. Gaszzam, a white anti-slavery doctor in Pittsburgh.

Peck graduated from Rush in 1847 and soon began touring Ohio with abolitionists William Lloyd Garrison and Frederick Douglass. Dr. Peck’s graduation was used by abolitionists to promote full black citizenship and attack slavery. He established a medical practice in Philadelphia but was not successful. Few doctors would consult with him or refer patients to him. After two years, Dr. Peck closed his practice in 1851 and was preparing to move West to California when his old friend Martin Delaney persuaded him to move to Nicaragua.1 Martin Delaney was a proponent of the Black Nationalism movement and a close friend of Frederick Douglass. He was opposed to the American Colonization Society and proposed the Caribbean Islands, Canada and Central America as alternative sites to Liberia.2 Dr. Peck died in Nicaragua during a skirmish between Democratic and Republican forces in the Spring of 1855.3 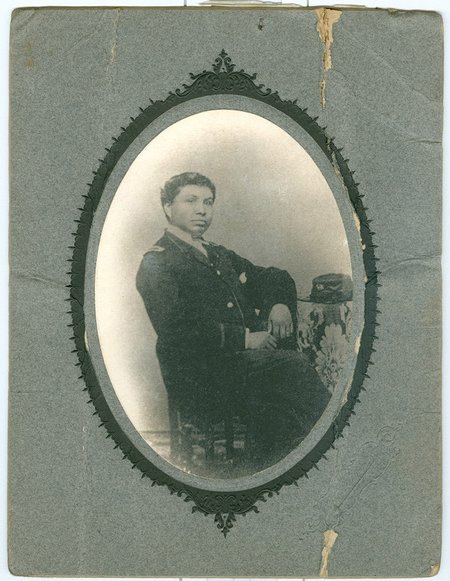 William P. Powell, Jr.Records of the Department of V During the Civil War, African American doctors assisted the Union Army, former slaves and soldiers that settled in Washington, DC. One of those doctors was William Powell Jr.

He was born a free man of color in Bedford, Massachusetts, around 1834. His father, William Powell, Sr. was a strong abolitionist who operated boarding houses for black seamen in Bedford and New York City. In 1851, William Powell Sr. decided to move his family to England to escape the Fugitive Slave Law of 1850. In a letter to the abolitionist newspaper the National Anti-Slavery Standard, described the fugitive slave laws as a declaration of war against the “free coloured population.”4

William Powell, Jr. received his medical training from the College of Physicians and Surgeons in London. In 1861, he began practicing medicine in the New York and in May 1863 he applied for a contract with the United States Army. Powell was awarded a contract as acting assistant surgeon and assigned to the Contraband Hospital for fugitive slaves and black soldiers in Washington, D.C. He applied for a pension in 1891 based on his disability and Army service. He spent the next 24 years petitioning the government to approve his application.5

Education was the foundation of freedom for former slaves. It offered access to a world they were previously denied. Charlotte and Samuel recognized this in their separate pursuits as teacher and doctor. A better life is in the horizon when freedom comes.