On Freedom, Bondage and Rape 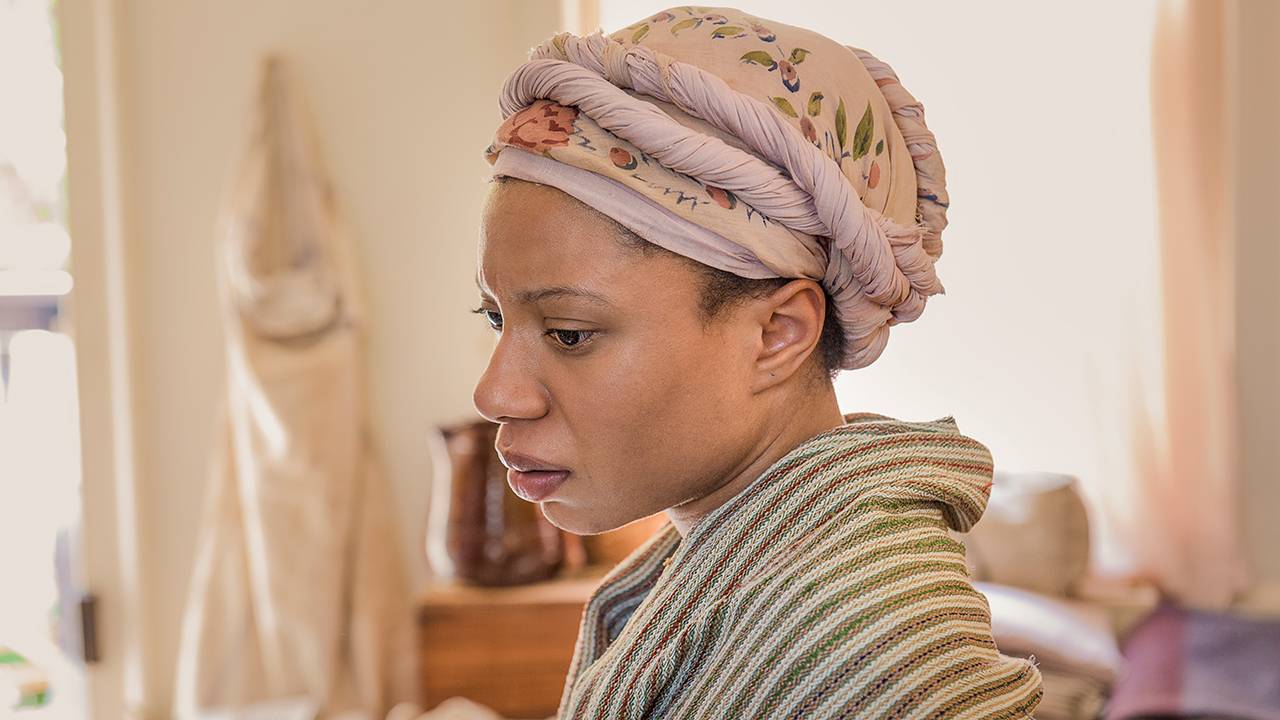 Aurelia Johnson, as Seen in Episode 2

In Part 2 of this guest blog post, Co-Creator and Executive Producer Lisa Q. Wolfinger details her creative team's decision to create three distinct African American characters in an effort to capture the complexity of the African American experience during the Civil War.

In Part 2 , Lisa explains how life as a female “contraband” during the Civil War was fraught with danger and shares her team's choice to not gloss over the misery of Aurelia’s plight.

On Freedom and Bondage

There are so many different facets to the African American experience during the Civil War; no one character could encompass them all. In an effort to capture that complexity, we created three distinct characters, Samuel Diggs, a free black man from Philadelphia, Belinda Gibson, an emancipated house slave still working for her former masters in Alexandria, and Aurelia Johnson, a newly escaped slave living as a “Contraband” under the protection of the Union Army.

Samuel grew up in an enlightened doctor’s household in Philadelphia and is both literate and skilled in medicine. He is ambitious and smart, careful not to make waves in the racially charged society he lives in.

Belinda has yet to break the emotional bonds that bind her to her former masters and is reluctant to join the thousands of destitute “Contraband” refugees desperately looking for work.

Aurelia is fortunate to be employed, but lives with a separation that consumes her. Alone, poor and vulnerable, she barters her body with the likes of Silas Bullen in a desperate attempt to persuade him to help her in her search. Aurelia’s story is representative of the thousands of slave women who made it to “Freedom” only to find out that “Freedom” could be almost as difficult and dangerous as bondage.

Life as a female “contraband” during the Civil War was fraught with danger. Living under the protection of the Union Army was no guarantee of safety or respect. Often, Union soldiers were just as prejudiced and abusive as the masters these women had fled from. Rape was one of the many horrors of antebellum slavery but it was equally prevalent during the war. By 1865, more than four hundred Union soldiers had been court-martialed for sexual crimes against white and black women and girls; and those were just the cases that made it through the courts. How many more went unreported? It didn’t help that the definition of rape was nothing if not murky: If a soldier could "persuade" (force was an acceptable means of ‘persuasion’) a woman in any way to have intercourse, then it was not considered rape. Worse, slaves, escaped or otherwise, had no rights in the eyes of most states, therefore raping a slave was not even considered to be a crime.

Aurelia exists in a world where she has few rights and little control. She is as vulnerable to its vagaries as a feather in the wind. She freely gives herself to Silas hoping to entice him to help her because she has no other option. She is not prepared for the violence of the encounter, but it does not surprise her. She has dealt with worse. The tragedy is that she doesn’t feel she can defend herself or stop what she started. We did not want to gloss over the misery of Aurelia’s plight or her violent sexual encounter with Silas because it would be doing the thousands of women with stories like hers a disservice. It is part of our history as Americans and as such should be confronted, discussed and judged.