Practice and the Science of Medicine 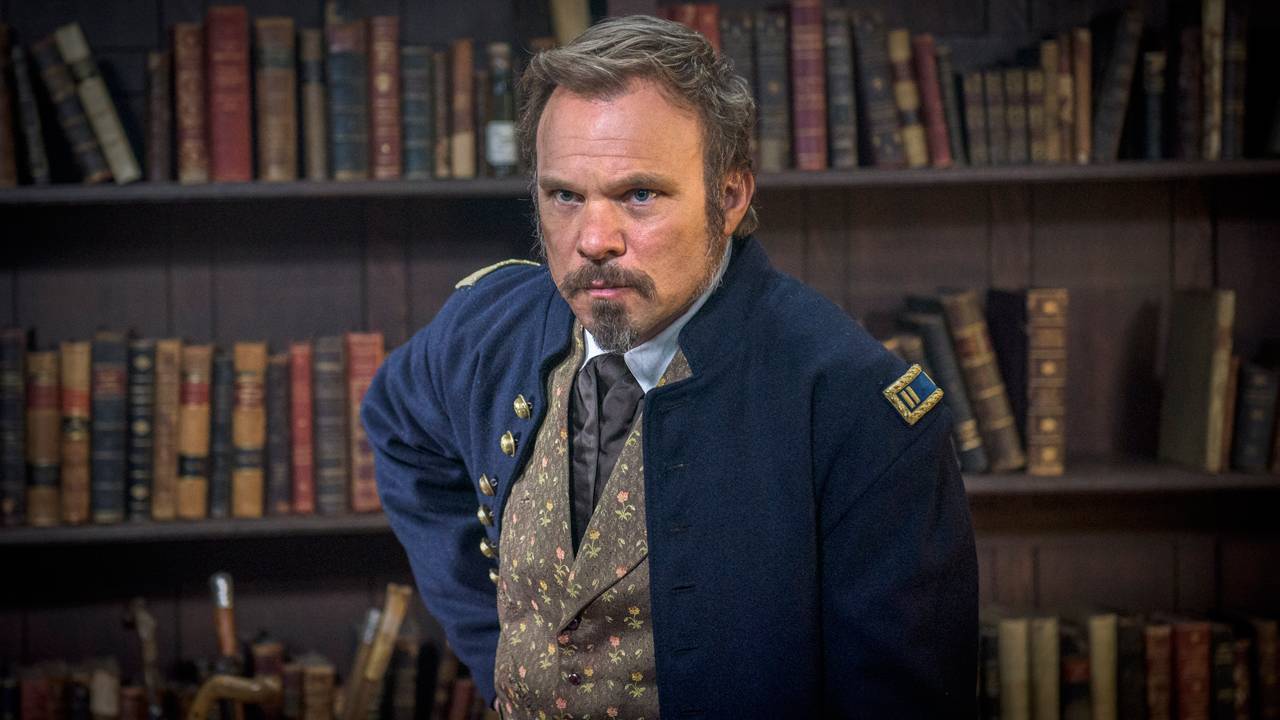 Dr. Hale, as seen in Episode 2

In this blog post, Devine details Surgeon General William Hammond’s contributions to innovation and science during the Civil War.

The second episode Mercy Steet entitled the “Haversack” offers another fascinating look into the Civil War hospital Mansion House. Almost from the start we see mounting tensions between Dr. Hale and Dr. Foster concerning Foster’s decision to perform a complicated and very new experimental operation called trephining. Regular Army physicians were aware that trephining, the process of making a large hole in the skull to retrieve bullets or bone fragments or to relieve pressure on a swollen brain, had been tried unsuccessfully during the Crimean War.

Even in cases in which physicians suspected intracranial bleeding they feared that the procedure was too experimental and might cause cerebral or meningeal inflammation. Thus most physicians in 1862 (as we see with Hale) dismissed the procedure as too dangerous and instead advocated conservative or expectant treatment. Why, then, would Foster be inclined to perform this dangerous operation? We learn that while Foster was in Europe, he spent time studying and working with the renowned neurologist and surgeon Pierre Paul Broca (likely at the famous Société de Biologié an institution that consciously promoted experimental medicine and scientific research.) Broca, through the course of the late 1850s and 1860s, showed that certain cerebral regions have specialized functions, and he emphasized a distinct functional center for speech in the human brain.

As Foster examined his patient, he was struck by the patient’s difficulty speaking and general paucity of conversational speech. Based on these telling clinical symptoms, Foster immediately diagnosed a skull wound causing “expressive aphemia.” The condition, (now called Broca’s aphasia), was characterized by the disturbance of speech caused by softening and destruction of parts of the second and third frontal convolution of the left cerebral hemisphere along with cerebral atrophy. Amid ongoing conflict at the patient’s bedside with Hale, we see Foster make an incision on the scalp, pull the skin back and use the trephine (circular bone saw) to make a hole in his patient’s head. He then slowly extracted the missile from inside the skull of the patient, which is seemingly followed by a recovery.

After the war, the physician S.W. Gross wrote a paper which compared the treatment of gunshot wounds of the skull by trephining to that of the expectancy method. He found in his examination of 160 cases in which the trephine was employed that the death rate was 60.62 percent. By contrast in the 573 cases in which the expectant method was used the mortality rate was 74.34 percent. The Medical and Surgical History of the War of the Rebellion shows that there were just under 200 trephined cases attempted during the Civil War with a survival rate of 45%. 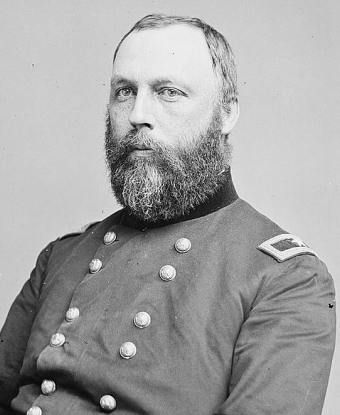 Surgeon General William HammondLibrary of Congress There was perhaps no greater friend to innovation and science then Surgeon General William Hammond. We learn in this episode that with the support of the U.S. Sanitary Commission, Hammond was officially appointed surgeon general of the U.S. Army on April 28, 1862. The appointment was eloquent testimony to the developing support for scientific medicine within the medical department. Hammond's energetic approach to wartime medicine included the formal restructuring of the medical department; the development of a national military hospital system; the creation of chemical laboratories; improved record keeping; the expanded hiring of female nurses, storekeepers, washwomen, and medical cadets to meet the demands of war; and the introduction of specialty hospitals.

While bombastic and having a talent for making enemies, Hammond, as his friend the physician Silas Weir Mitchell noted, "Whatever else may be thought or said of Hammond, nothing is more sure to me than that he duly saw and used a great opportunity; that he served his country as few could ever have done; that he created the Army Medical Museum; that he saw the need for and advised the foundation of the Army Medical School; that he pointed out the men who were to direct the Army Medical Museum and the medical library.....Until the end of his army career, [Hammond] was the unfailing friend of scientific study."

Indeed, Hammond saw the government support for wartime medicine as a unique way to initiate the reform of American medicine and to establish common standards for American physicians. He thus sought to foster an environment that would support the improvement of knowledge and practice. He did this first by formally organizing military medicine along more scientific guidelines. The development and enforcement of the wartime medical reforms enabled the Office of the Surgeon General to transcend many of the limitations in medicine that had plagued American physicians before the war. It was in this new context that elite civilian physicians such as Foster found support for more scientific standards in medical practice and they were able to begin the process of setting American medicine on a new course.