Reconstructing the Nation’s Memory of the Civil War

Posted by Jim Downs on 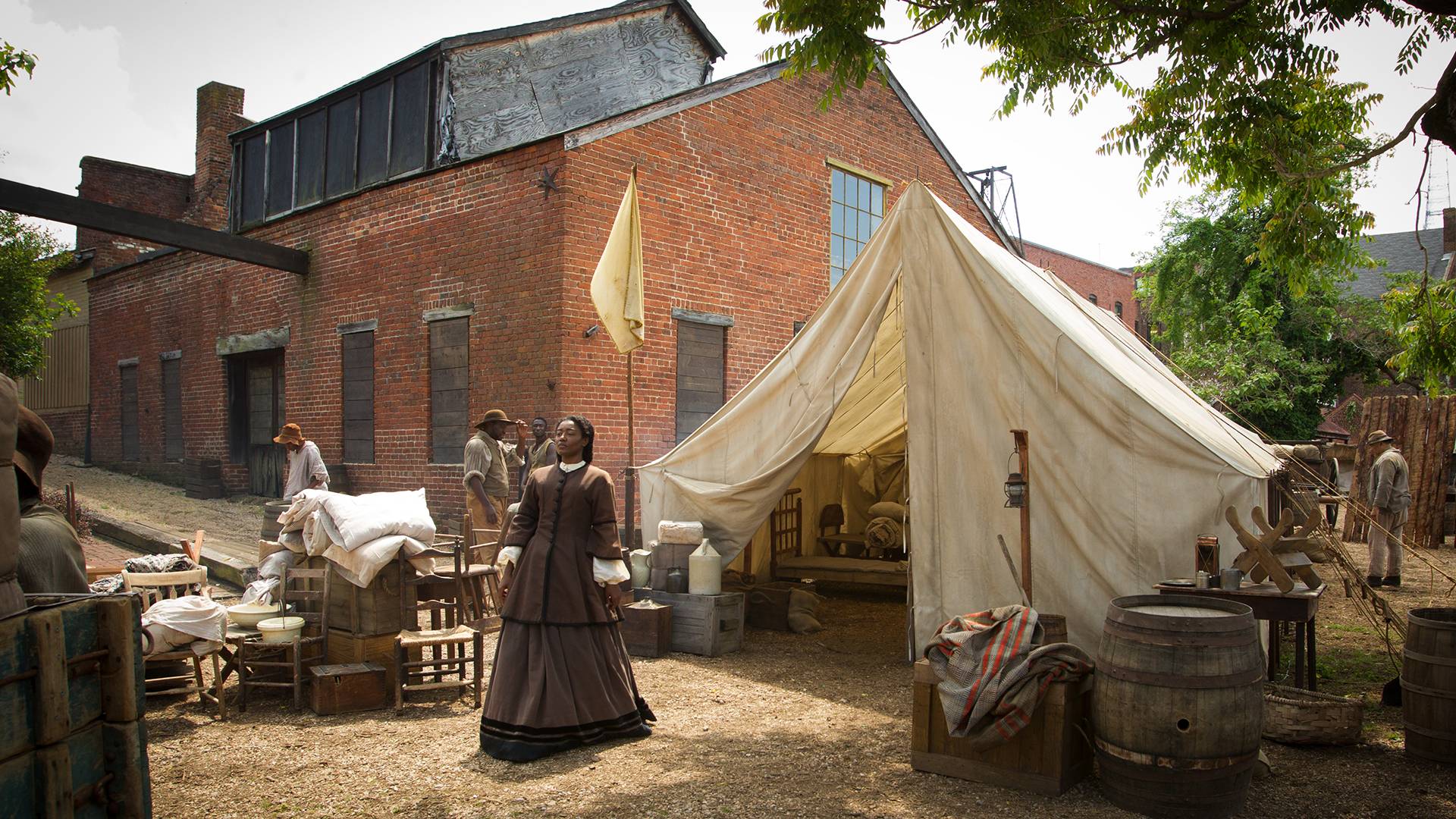 Jim Downs is an associate professor of history at Connecticut College. The opinions expressed in this blog post are solely those of the author.

In this blog post, Downs details the true history of the Reconstruction period.

Reconstructing the Nation’s Memory of the Civil War

The history of black people during the Civil War and Reconstruction has been the subject of some of the most vicious and inaccurate portrayals of any other group in U.S. History, but that just might be changing.

On January 12, President Obama dedicated the first National Park in Beaufort, South Carolina, to Reconstruction, a period that historians have, over the last 150 years, defined as “a failure,” “tragic” and “an unfinished revolution.”

But it’s not just the National Park Service that is attempting to correct this misinterpretation. Mercy Street started its second season on January 22, 2017, attempting to expose the untold story of black refugees during the Civil War. This will be the one of the first episodic or cinematic portrayal that charts the deadly transition from slavery to freedom that led to over 60,000 freed slaves dying of smallpox. The traditional narrative of emancipation triumphantly details the destruction of slavery with the coming of the Civil War but neglects the outbreak of a smallpox epidemic that devastated the population of freedpeople throughout the South, most poignantly in places like, Beaufort, the site of the first monument to Reconstruction.

The 1915 silent film "Birth of a Nation" lampooned black suffrage during Reconstruction by including depictions of black elected officials barefoot and eating fried chicken. Ken Burns’ 1990 television documentary series, "The Civil War," sanitized the story of emancipation and neglected the biological attacks on freedpeople during the war. The public memory of emancipation remains a narrative about the heroic destruction of slavery and the progressive march toward citizenship and suffrage, which overlooks the refugee crisis that emancipation engendered.

Designating Beaufort as the site of the first national monument will correct this historical amnesia. During the Civil War, Beaufort was the site of the “Rehearsal for Reconstruction.” Due to the large number of enslaved people who freed themselves from slavery in the early years of the war, the federal government sent military officials and Northern women to serve as teachers to develop the blueprints for the rebuilding of the South.  When the military and the teachers arrived, they soon realized that they needed to first respond to the refugee crisis that emancipation sparked.  Northern teachers frantically wrote to their families and friends to send clothing and food, while the military wrote detailed reports about the suffering and poor conditions that freedpeople endured. During the last five years, historians have begun the crucial work of documenting the ways in which slavery did not lead immediately to freedom but instead led to many formerly enslaved people becoming refugees.

While the naming of Beaufort as a National Park for Reconstruction will begin to tell this forgotten history, the second season of Mercy Street will offer the first visual narrative of this crisis, particularly of the smallpox epidemic that stretched from Alexandria, the setting of season two of the show, to Beaufort, and other parts of the Low Country South and Mississippi Valley. In a “Behind the Scenes” video for Season 2, a black female character, Charlotte Jenkins, who is a Northern abolitionist and activist for the freedpeople, alerts a white doctor to the smallpox epidemic. I beliebe this is the first time in the history of television or film that the smallpox epidemic is featured as a central plotline of a story about emancipation. Despite liberation, not all slaves made it to freedom, many died in this transition.

The history of Reconstruction has often been politicized and told inaccurately. In the early part of the twentieth-century, historians narrated it as a failure in order to justify the subjugation of black people during the Jim Crow period. W.E.B. DuBois, a noted black intellectual, challenged that portrayal in his book, Black Reconstruction, but even this laudable intervention did little to alter the public memory of the period. The emergence of the civil rights era in the 1960s led to scores of historians shattering the earlier depictions of freedpeople by revealing how formerly enslaved people were robust actors in the rebuilding of the nation. While this scholarly movement was widely accepted, the public understanding of Reconstruction remained uneven and misunderstood.

The naming of a National Park to Reconstruction will transform how the public understands the period after the Civil War. Its location in Beaufort will highlight the refugee crisis that followed the ending of slavery, and Mercy Street will offer a more accurate depiction of black people. The nation will finally view what Elizabeth Keckley, Mary Lincoln’s seamstress and founder of a relief association for black refugees, observed in 1862 when she witnessed the arrival of former slaves from the South to Washington, DC.

“Instead of flowery paths, days of perpetual sunshine, and bowers hanging with golden fruit, the road was rugged and full of thorns, the sunshine was eclipsed by shadows…Poor dusky children of slavery, men and women of my own race—the transition from slavery to freedom was too sudden for you!”

Jim Downs is the author of Sick From Freedom: African-American Illness and Suffering during the Civil War and Reconstruction. He is an associate professor of history at Connecticut College. He has published articles in the New York Times, Time Magazine, The New Republic, Huffington Post, Salon, Slate, and Vice.